Kat Graham is no more. Say hello to Toro Gato, the actress and singer’s reinvented identity. Here’s everything to know about Toro Gato.

Kat Graham has been reborn. The Vampire Diaries actress, 31, debuted a new identity, Toro Gato, during an interview with E! News’ Daily Pop on Tuesday, Aug. 31. Don’t call it an alter ego, though. The artist formerly known as Kat explained the decision to “dismantle” her “former identity” and ruminated that her former identity was her true alter ego after all.

“I think that we as entertainers have this identity that we have to give to the public and be presentable, and I think sometimes we forget our core and our truth,” Toro told E! News. “As an artist, I want to explore that with this Toro Gato project and this entire NFT collection. I wanted to kind of dismantle my former identity.”

“So this is a new version,” Toro continued. “They say it’s the alter ego but I actually think the more and more time I spend in this space, I think Kat is the alter ego and I am becoming the West African, the ruler, the monster, that’s not scared of anything that can show up without shoes on. I think that’s really fun, and a terrifying place to be.”

Below is everything you should know about Toro Gato, who will release her debut EP, “Toro Gato,” in September.

Toro Gato, which translates to “bull cat” in Spanish, represents the duality between her current ego and her former ego, the artist explained to E! News. “Toro Gato shows the light and the dark sides, so you know when you get really really angry and you’re scared of that monster and you don’t want to let that side out? Like, this is that version of that,” she said. “Gato is maybe the peaceful side, and both sides can exist. It’s showcasing the subconscious mind and the conscious mind.”

Toro also explained during her interview that her new identity is rooted in her African identity. The artist donned African attire, including a Zulu hat, for the appearance, and when asked about the costume, Toro explained that her ensemble is quite the opposite of a costume. “In this western very Americanized world, someones it can look like a spectacle, but if you go to Africa or if you research [tribes].. you’ll see that it’s not actually a costume [and] actually what we’re wearing is [a costume].”

On how she finds her pieces, Toro said: “I find different pieces that represent who I am as a woman and where my ancestors are from. When we talk about finding our deepest truths, we have to actually look at who we actually are. I’m finding different ways of embracing that.”

Toro Gato will release an EP in September

Toro will release her debut EP, Toro Gato on September 10 on the platform YellowHeart. The artist recently released “SWIM,” the debut single from the upcoming EP, on August 20. The accompanying music video is one of six ‘films’ that will be released. According to Toro’s YellowHeart artist bio, all films were directed by Toro’s partner and collaborator Darren Genet, a cinematographer who directed a few episodes of Vampire Diaries.

The artist told E! News that the reinvented identity has been years in the making. “I think with everything we’ve all experienced with COVID and quarantine and finding our truth, that just kind of birthed it,” Toro said. “I’ve been working on this since 2016 and I didn’t want to come out like this. I think a lot of it was the pandemic. A lot of it was looking at young Black girls crying after watching me celebrate my ‘fro and seeing that there is something really cool in truth.” 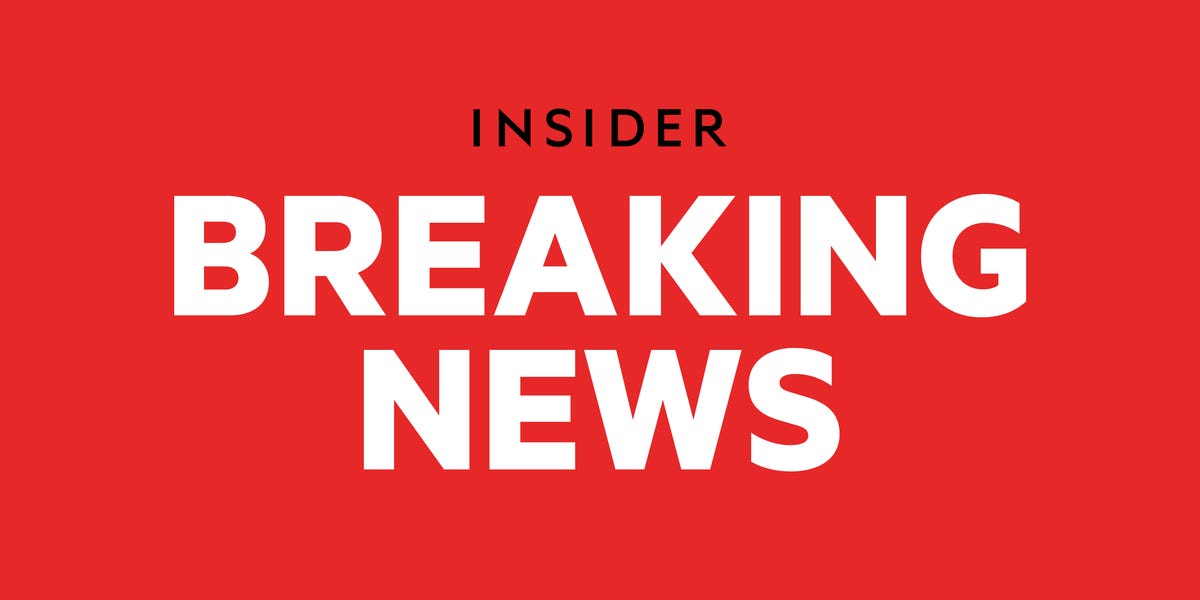 An Amtrak train has derailed in Montana, leaving multiple people injured
12 mins ago 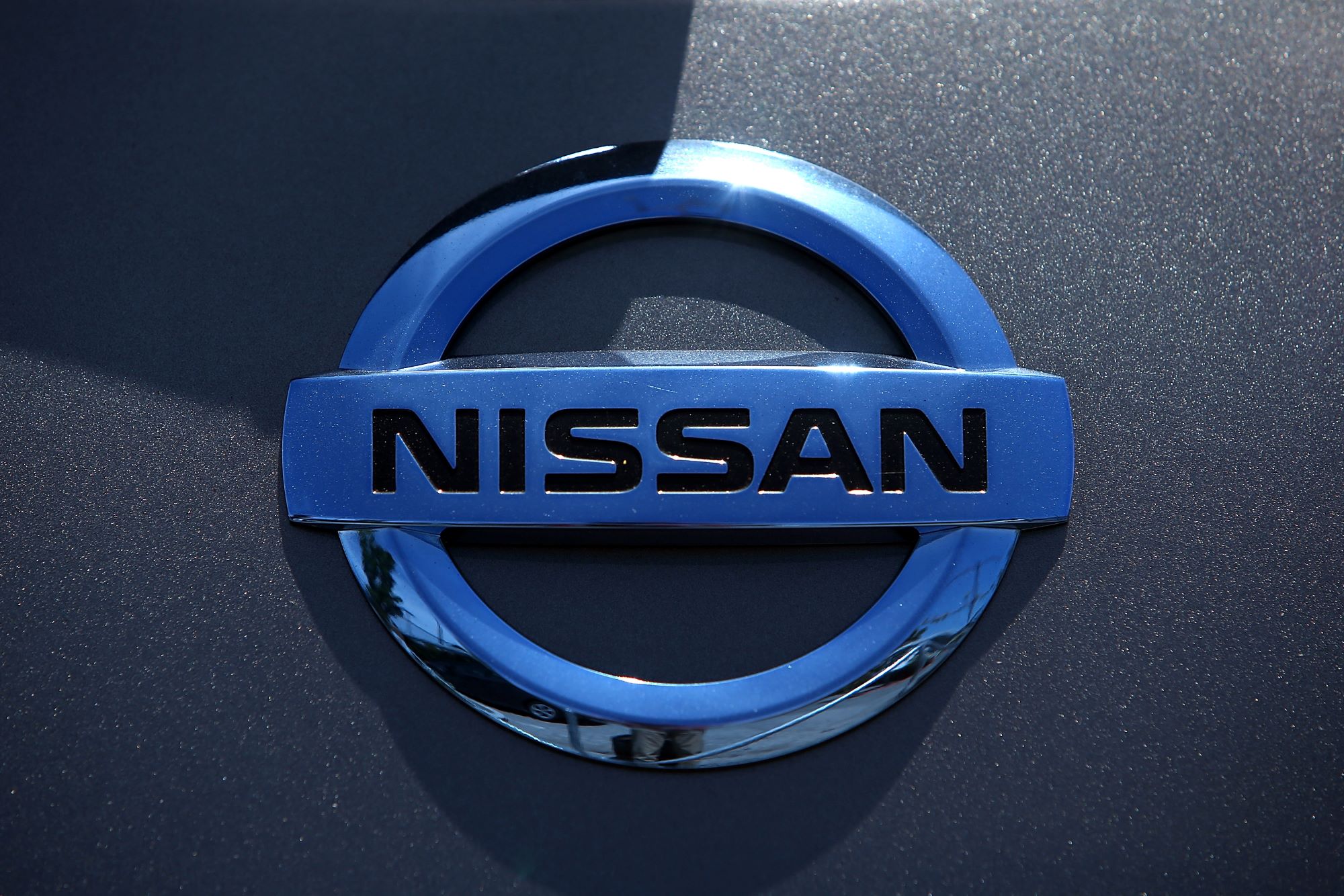