Josh Allen might wanna avoid taking Bart Scott‘s advice and poppin’ Viagra before Saturday’s playoff game … ’cause the makers of the blue pill are warning NFL players to talk to a doctor before using their product.

A rep for Viagra tells TMZ Sports the medicine should only be used for its intended purposes … even if Scott swears it’ll help with blood circulation in cold temps.

“Viagra or Revatio, both of which contain sildenafil as an active ingredient, should only be used in the approved indications and always under the supervision of a physician,” the rep tells us.

Of course, Viagra is known to help men in another department … which is why Scott’s comment on ESPN’s “Get Up” earlier this week had folks buzzing.

Scott’s advice to Allen — who has a history of not performing well in cold weather — directed the QB to take the blue pill before the game against the New England Patriots to get his “circulation going.” “Take some Viagra before the game, baby,” Scott said, much to the chagrin of his colleagues. “That’ll get that circulation going right.”

“Viagra was first a heart medicine, right?,” Scott added. “So, it builds up circulation, which makes sure it gets circulation to the feet.” Allen — who admittedly has bad circulation which leads to cold feet — has had one of the worst completion percentages in the NFL over the last 15 years in freezing temps.

It’s gonna be COLD up in Buffalo this Saturday 🥶 pic.twitter.com/74ge3Wpqi5

FYI, the forecast for the Bills-Pats game isn’t doing Buffalo’s star any favors — the weather is expected to be in single-digits with a wind chill around -10 degrees.

Unfortunately for Josh, he’ll have to find another way to stay warm. 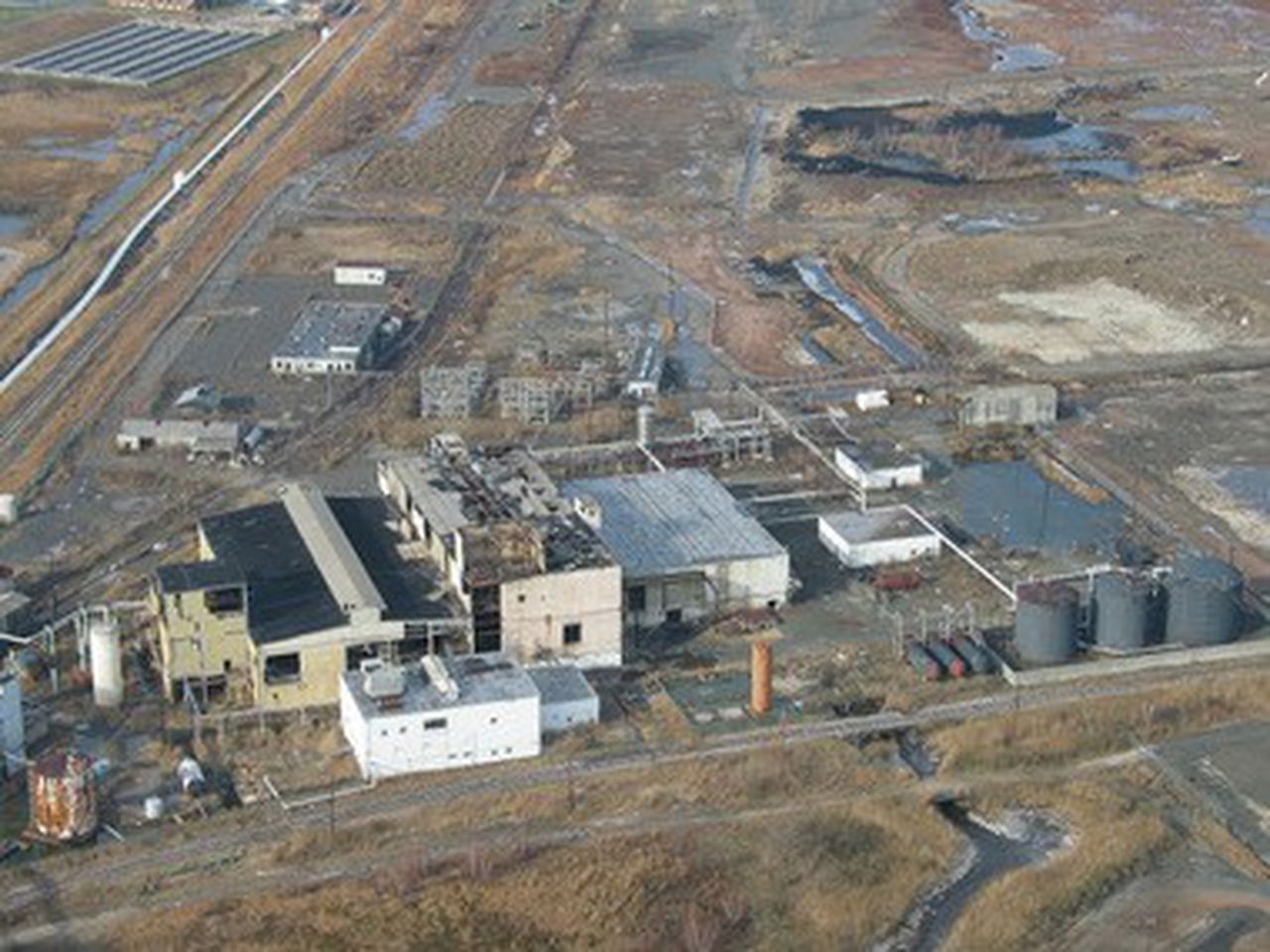 Eight years after cleanup plan was announced, work will begin at N.J. Superfund site
2 mins ago 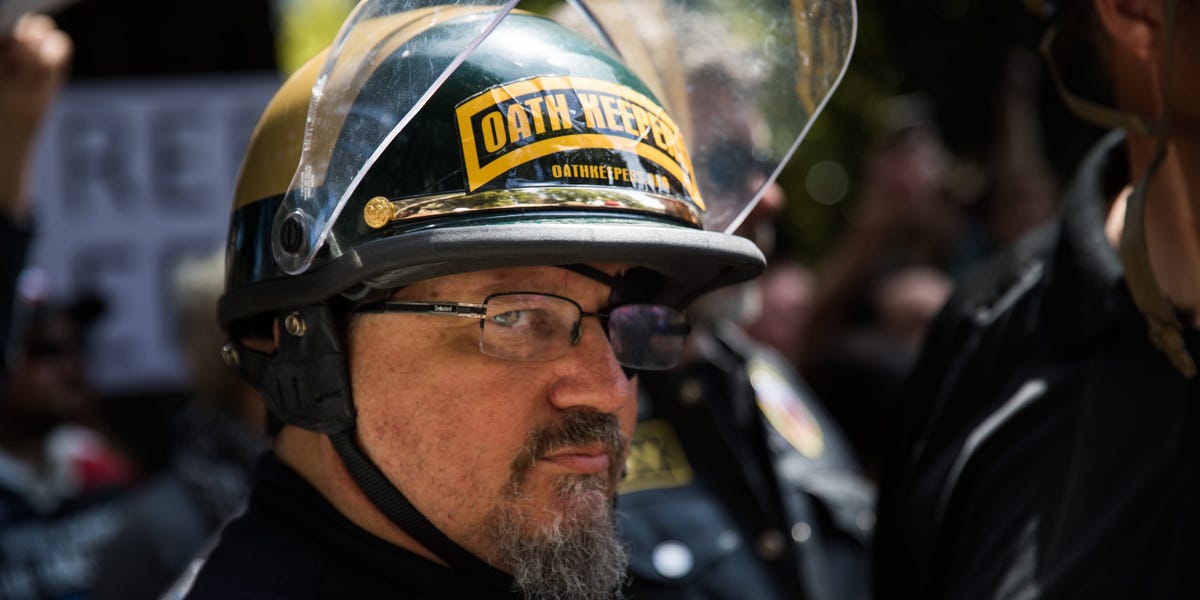 Oath Keepers leader will remain jailed on Capitol riot sedition charges after judge rules him a flight risk, citing testimony that he built ‘escape tunnels’ in his backyard
7 mins ago