Victoria Beckham might be regarded as an expert on marriage after 22 years with husband David Beckham, so it makes sense that she’s shared her tips to a lasting union.

The former Spice Girls singer tied the knot with the ex Manchester United footballer in 1999 following a whirlwind romance.

During her appearance on Good Morning America on Tuesday, Victoria, 47, was quizzed about what makes her relationship with David tick, to which she replied flattered: ‘Oh my goodness, marriage wisdom, you know, I don’t know.’

She then dished: ‘We’re very supportive of each other. He’s an incredible dad, we had a lot of fun, we support each other, and a wonderful husband, and we have a lot of fun.’

Of course, sweet surprises out of the blue help to keep the spark alive with David, 46, gifting his wife with a bouquet of white roses, just because.

Sharing a photo of the flowers, Victoria wrote in an Instagram post: ‘I love you @davidbeckham. Chic husband!’

She returns the favour occasionally by sharing photos of David looking his best as she swoons over his handsome looks.

The happy couple celebrated their 22nd wedding anniversary in July with a heartwarming video featuring a montage of clips of her and David from over the years, with the Total track Kissing You playing in the background.

Footage also showed David as the best father figure, as he was seen doing a series of activities with his children, from baking cookies to attending a football game.

Alongside a photo of their matching wedding outfits, David said: ‘22 years later, still matching outfits. Happy anniversary love u so much and thank you for giving me our amazing kids so we can all wear the same.’

Later during her appearance on GMA, Victoria once again set the record straight on whether she would reunite with the Spice Girls and, as you probably guessed, it’s a firm no.

‘I think you asked me this the last time!’ Victoria told the hosts before adding: ‘You know I think the Spice Girls were such a big success… but I think my times of singing on stage are behind me.’

How to Edit a PDF on Mac | Digital Trends

First Impressions From the First Week of the NBA Season 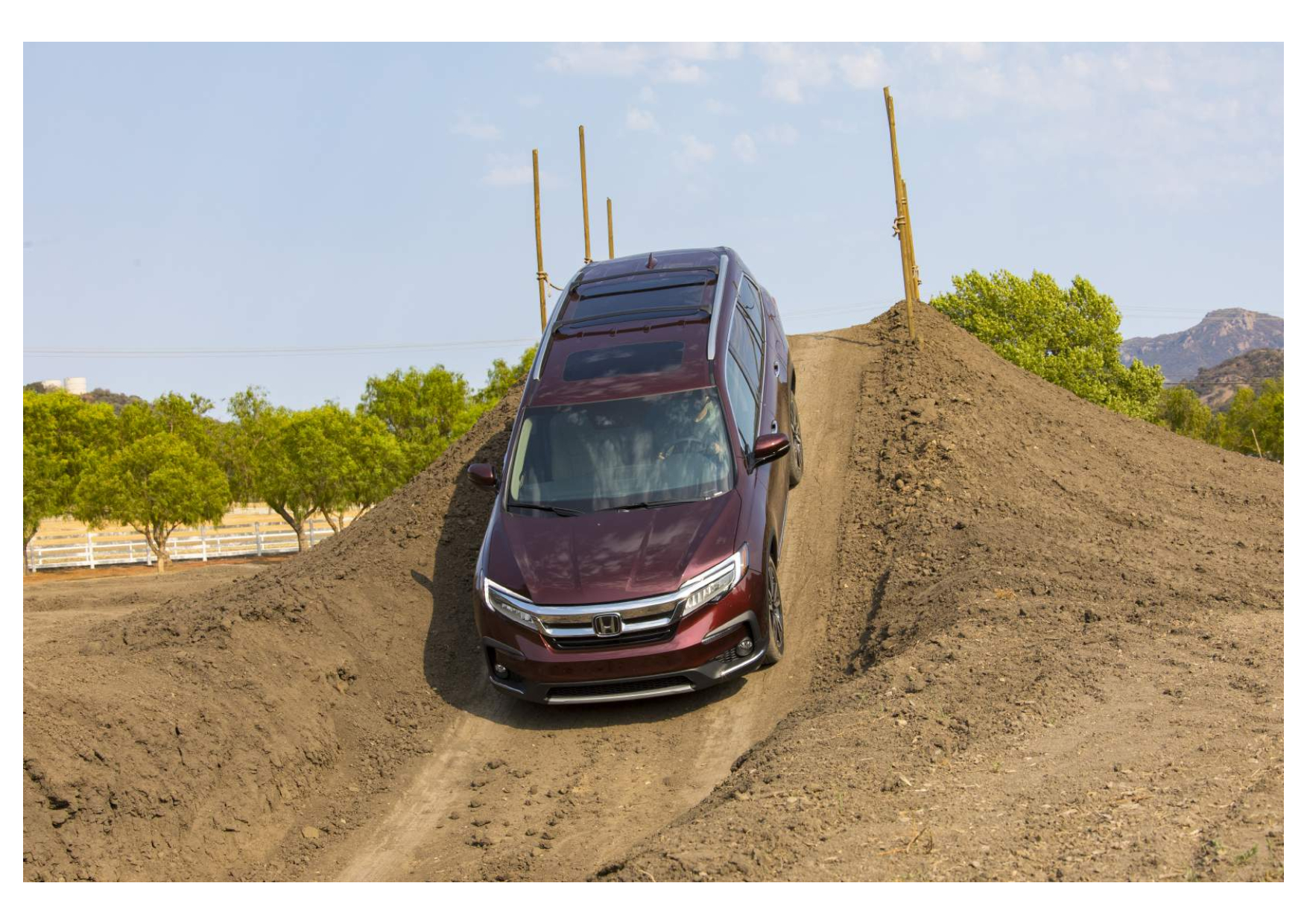 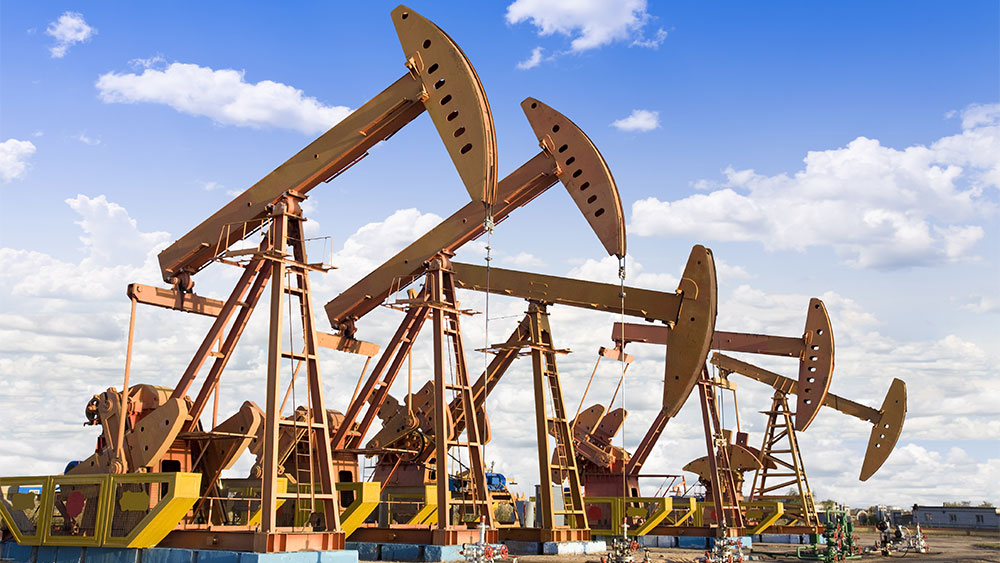 Oil Giants Near Buy Points With Earnings Due
4 mins ago

Oil Giants Near Buy Points With Earnings Due 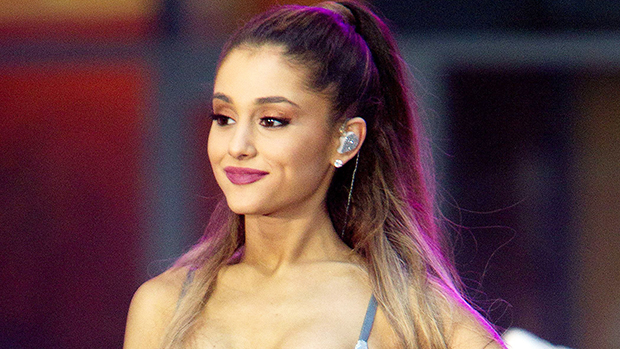