Playing their parts. Scenes from a Marriage stars Jessica Chastain and Oscar Issac had all eyes on them as they made their way down the red carpet at the Venice Film Festival premiere.

The two, who play a couple in HBO’s Scenes From a Marriage, were playful as they posed for the cameras in Italy on Saturday, September 4, ahead of the premiere of their new miniseries. Chastain, 44, wore a strapless red gown and an eye-catching diamond necklace while Issac, 42, kept it classic with a black tux.

The two cozied up to each other in several photos with Isaac wrapping his arms around her waist and Chastain leaning into her leading man. The Star Wars actor kissed the actress’ hand and arm, and he even pretended to propose to Chastain at one point, the Daily Mail reports.

A viral video of Isaac turning his attention to his colleague and kissing her arm had fans flustered on social media. It surpassed 50,000 likes on Twitter within just a few hours.

“I want Oscar Issac to look at me this way,” one fan wrote via Twitter.

Another added, “Oscar Issac is making my blood pressure go up i need to get a grip.”

One viewer commented, “Oscar Isaac really does do things to me. He really do be the only man in Hollywood who hits different.”

A different fan summed it up: “This man exudes so much sex appeal WITHOUT EVEN TRYING.”

Chastain and Isaac’s public display of affection is just for fun. Isaac’s wife, Elvira Lind, is in Italy with him. The pair, who married in February 2017, a month before they welcomed son Eugene, now 4. They are also parents to a second child, who was born in October 2019.

As for the playful PDA, chalk that up to Chastain and Isaac’s long friendship. They met more than 20 years ago when they attended to Juilliard together and have been friends ever since. They also costarred in 2014’s A Most Violent Year.

Their history made filming Scenes From a Marriage, which debuts September 12 on HBO, a little different than it would have been if they had no real-life connection.

“We would joke that [the friendship] is a blessing and a curse,” Chastain said at a Venice Film Festival press conference via Deadline. “It’s a blessing because there’s immediate trust. You don’t have to be worried about offending. You can be very honest. The difficult thing is that at times we were reading each other’s minds. It was like, ‘Get out of my head’. So, I felt on this job there was no quiet time.”

Isaac agreed, adding, “That’s well said. Professionally, it’s great when you know someone so well because you don’t have to worry about a lot of stuff you usually worry about. However, on something this intense you care about the person so much, because it’s like working with family. If you didn’t know someone so well, getting your own space isn’t so hard.”

Scroll down to see the actors’ affectionate trip down the red carpet:

The Future of NASA [Video]
2 seconds ago

The Future of NASA [Video]

Neymar fumes after Lyon player booked for flick
58 seconds ago 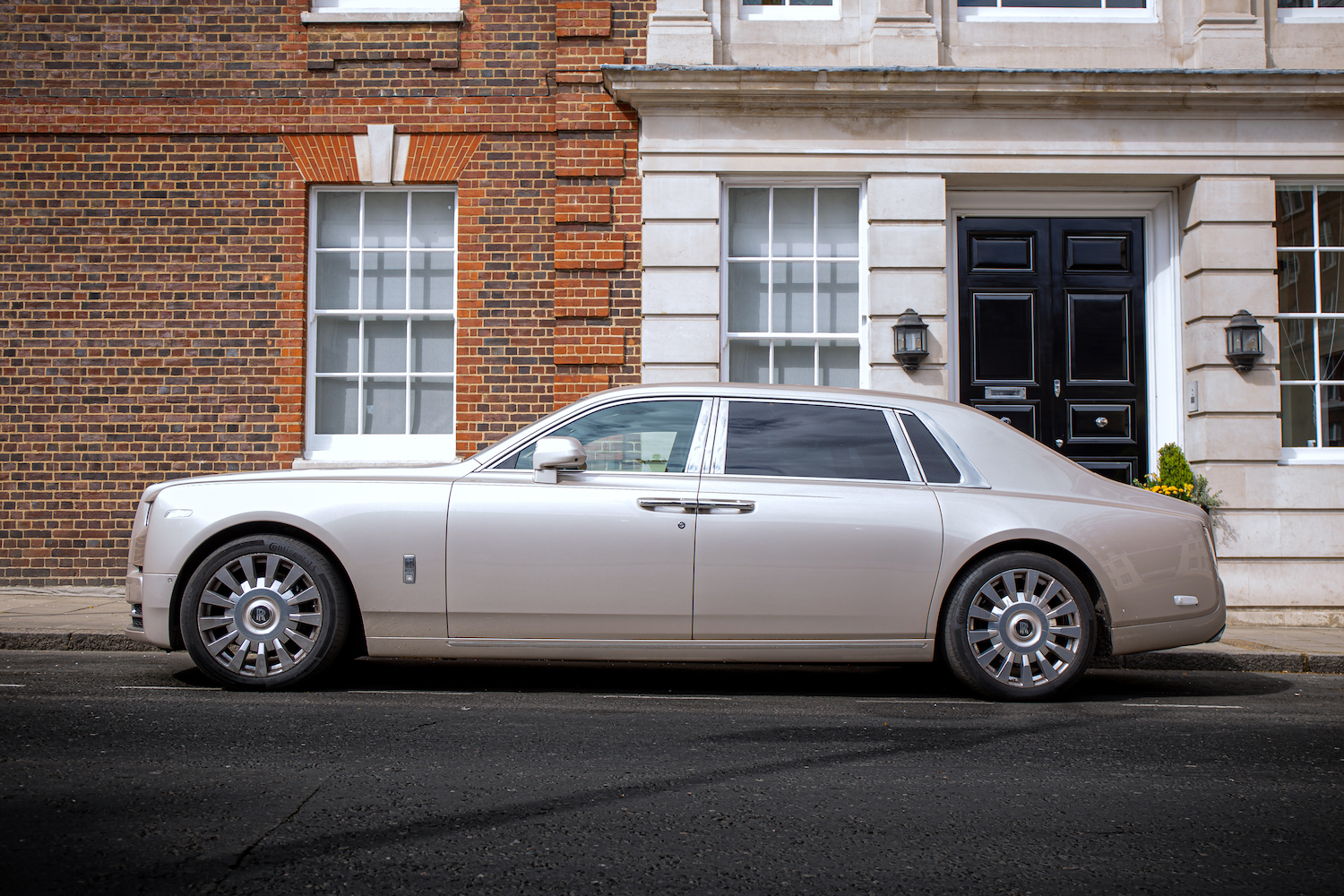