WWE legend Triple H is opening up about his future in the ring, insisting he’ll never wrestle again because of a heart condition that nearly killed him, and now requires him to have a defibrillator in his chest.

Triple H, real name Paul Levesque, joined Stephen A. Smith on his “Stephen A’s World” show … and the former WWE champ said flat out his wrestling days are over.

Levesque detailed a scary medical situation where he says he almost died in late 2021. He wasn’t feeling well, and went to see doctors who performed tests. After an EKG and [echocardiogram], Paul says he received an urgent message from his doctor.

“I got a quick text message saying don’t take time, pack a bag real quick and head to the emergency room.”

When he got to the hospital, Triple H says his heart was functioning at a very diminished level, and the outcome looked grim. “I was nosediving and was sorta at the one-yard line of where you don’t want to be,” Triple H told Smith.

Paul got emotional at times when talking about the possibility of never seeing his family again.

“There’s moments in there, when they’re putting you out and stuff and you wonder, ‘Is this it? Do you wake up from this?'”

Thankfully, doctors saved Triple H’s life … but because of the scare, he’s done working inside the squared circle.

“As far as in-ring, I’m done. I will never wrestle again,” Paul told Stephen, saying, “First of all, I have a defibrillator in my chest, and it’s probably not wise for me to get zapped on live TV.”

We haven’t seen the 52-year-old wrestle in years — and it was rumored that his wrestling days were over following his cardiac incident late last year.

In fact, Triple H’s (aka “The Game”) last televised match came in 2019 … where he was defeated by Randy Orton in Saudi Arabia.

When H wasn’t entertaining the WWE universe inside the ring or on the mic, he was busy helping grow NXT, the developmental arm of the company.

Triple H is one of the pioneers in the industry — his career spans almost 30 years and he’s won multiple titles throughout his tenure as a WWE superstar.

The announcement spells the end of an era for one of the most dominant athletes to step foot inside the squared circle.

Triple H was inducted into the WWE Hall of Fame in 2019. 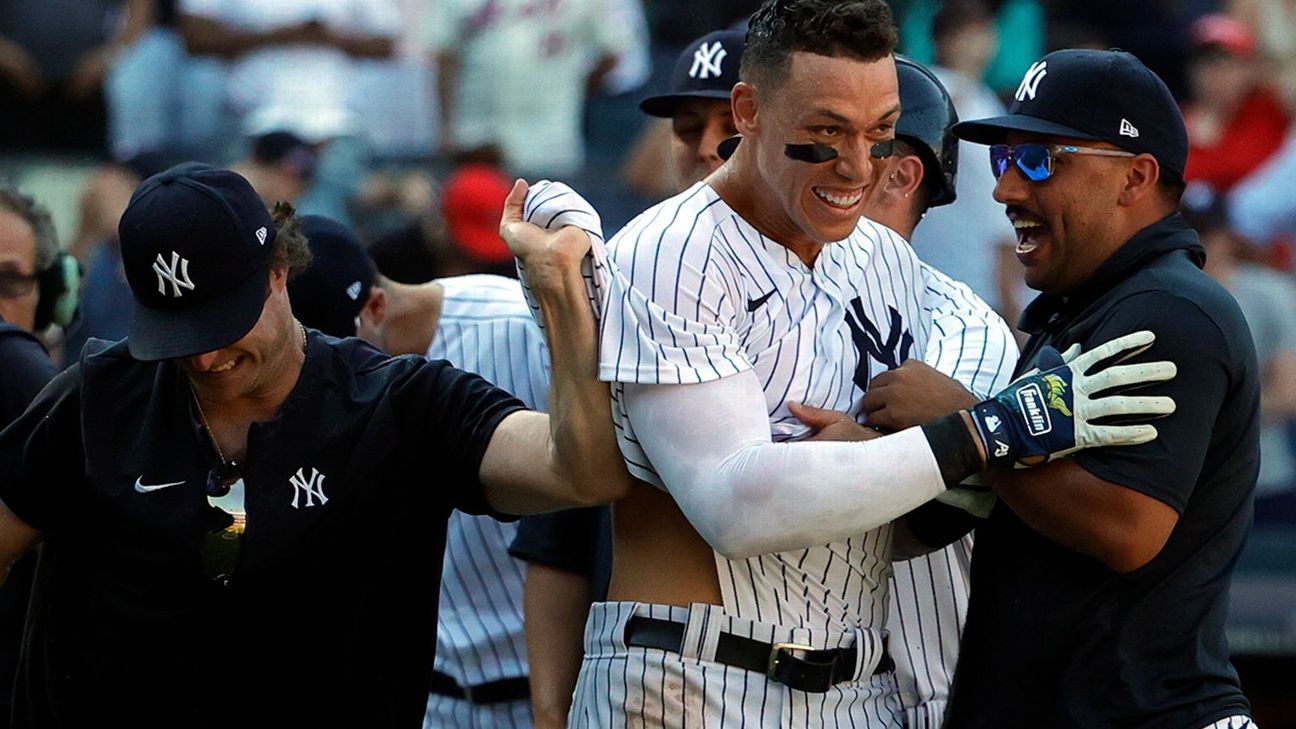 Yanks move ahead of Dodgers as WS favorites
7 seconds ago

Yanks move ahead of Dodgers as WS favorites 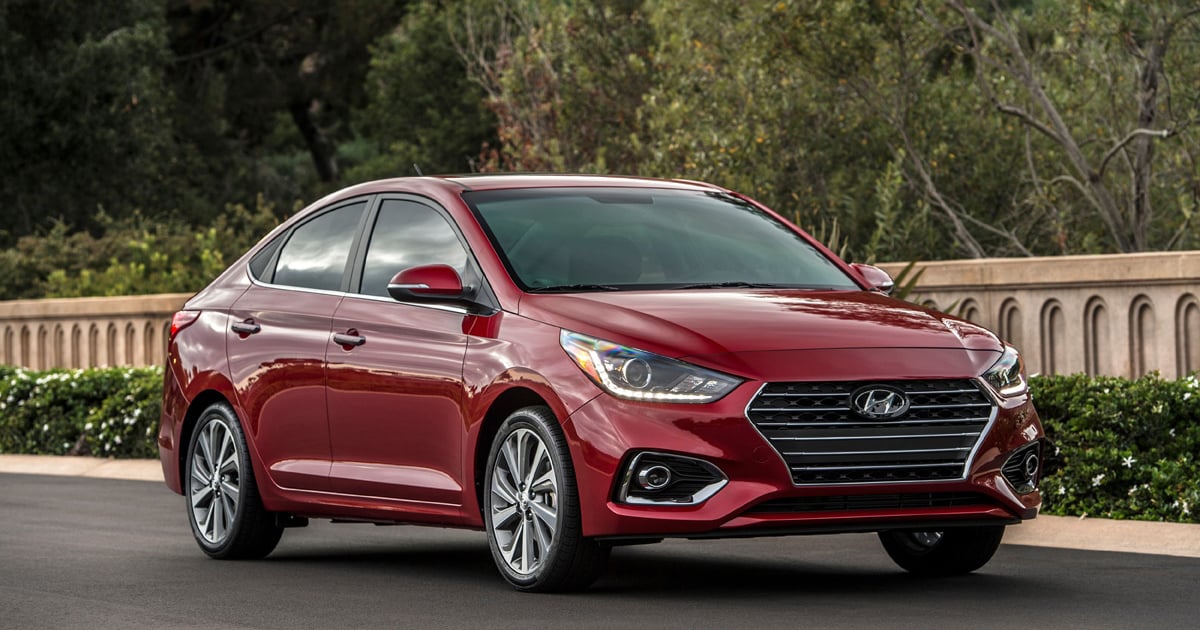 Talking Points This Week: Tops And Bottoms
3 mins ago 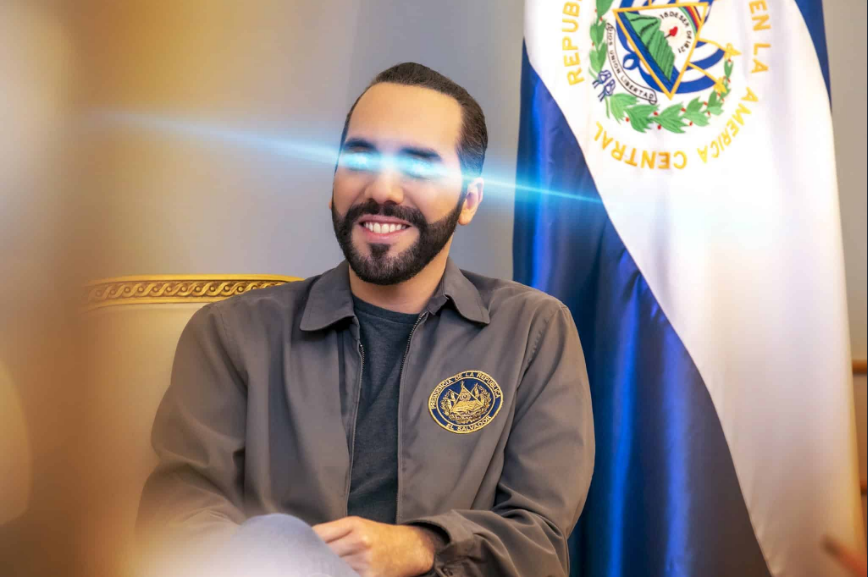 El Salvador, Unfazed By The Bear Market, Buys 80 Bitcoin – Will Others Do The Same? | Bitcoinist.com
8 mins ago