When Daphne Rubin-Vega first started dating her now-husband, Thomas Costanzo, the In the Heights star knew she had to bring her A-game in the kitchen. Costanzo comes from a long line of exceptional Italian cooks, so if she wanted to win his heart, she knew she had to take the most obvious route—through his stomach. Luckily, Rubin-Vega had a secret weapon: her aromatic, veggie-heavy sofrito. “His response was, ‘We need to put this in everything,’” she recalls. “He was like, ‘We have to have a jar of this stuff handy for all kinds of different things!’”

And sure enough, 19 years into their marriage, Rubin-Vega always does keep a container in the fridge. What she loves about the oniony-peppery-garlicky-tomatilloy blend is that it goes with nearly everything. “If I have a good sofrito, it really legitimizes the rest of the food. I can’t make good beans or a stew without sofrito,” she says. “Marinating chicken, meats, even fish. I put it on pretty much everything other than salad—but that might even work, too.”

And her sofrito might have been right at home in last summer’s In The Heights, the Lin Manuel-Miranda hit show that Rubin-Vega has been involved with since it was Off-Broadway. (In the film, Rubin-Vega plays Daniela, co-owner of a neighborhood hair salon.) And the film nails the Latinx experience—down to the food. “I still see the shot of the food [in the scene at] abuela’s house. The guava, the cheese, just those details,” she says. “And the food was good. It wasn’t just ‘show food,’ it was actually quite delicious.” Just like her sofrito.

“It can usually stay forever!”

One green (or orange, yellow, or red) pepper 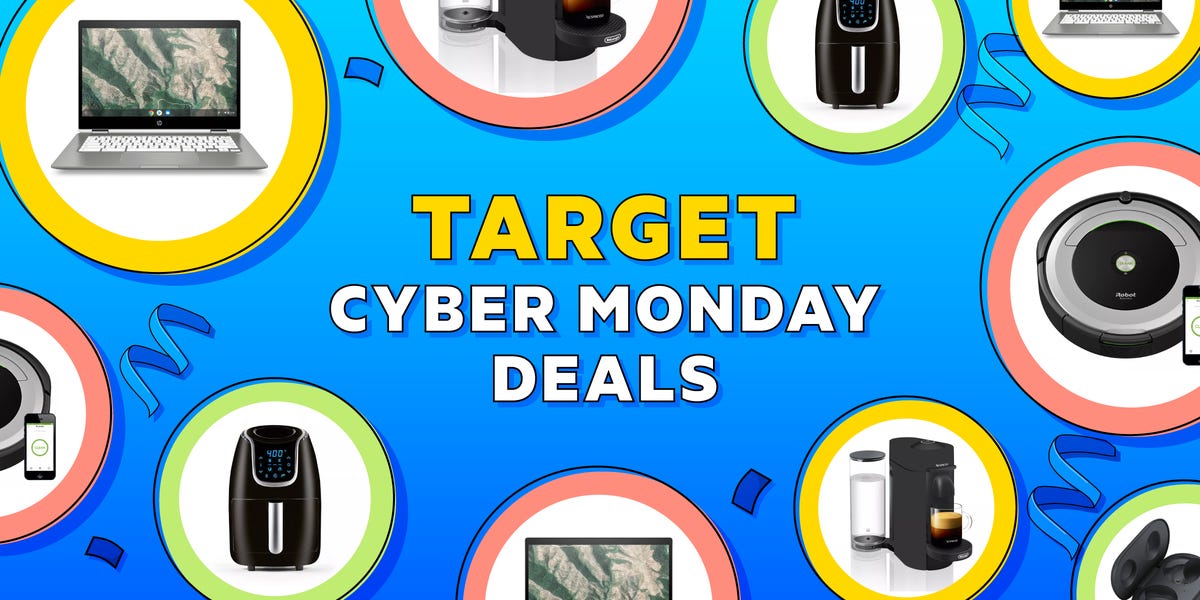 WHO Says Too Early to Understand Omicron Severity: Virus Update
8 mins ago