Institutional investment managers bought $30.2 million worth of Ethereum (ETH) last week, bringing their total holdings to a record $13.9 billion, according to CoinShares.

Inflows into Ethereum products appears to be ramping up as investors devote greater attention and resources to the smart-contract platform. Month-to-date inflows for ETH products totaled $170 million, bringing the yearly total to $824 million. Managers now hold a combined $13.9 billion worth of ETH.

The weekly inflows report showed strong growth across most digital assets, with the exception of Bitcoin Cash (BCH), where inflows fell by $1.7 million. Weekly inflows across all assets reached $489 million, with Bitcoin (BTC) accounting for the largest amount at $441.7 million.

Total assets under management devoted to crypto are now $64.7 billion, a gain of roughly $7 billion over the past six weeks.

Ethereum led crypto to new heights this week, with the market capitalization of all assets reaching $2.398 billion, according to Coingecko. That exceeds the previous April 16 peak of $2.343 billion.

ETH price has charted remarkable growth over the past week, clocking in at a new record high above $3,500. The second-largest cryptocurrency seems to be holding up well amid the latest correction that saw Bitcoin fall 6% and the overall market shed about $150 billion from the recent high. 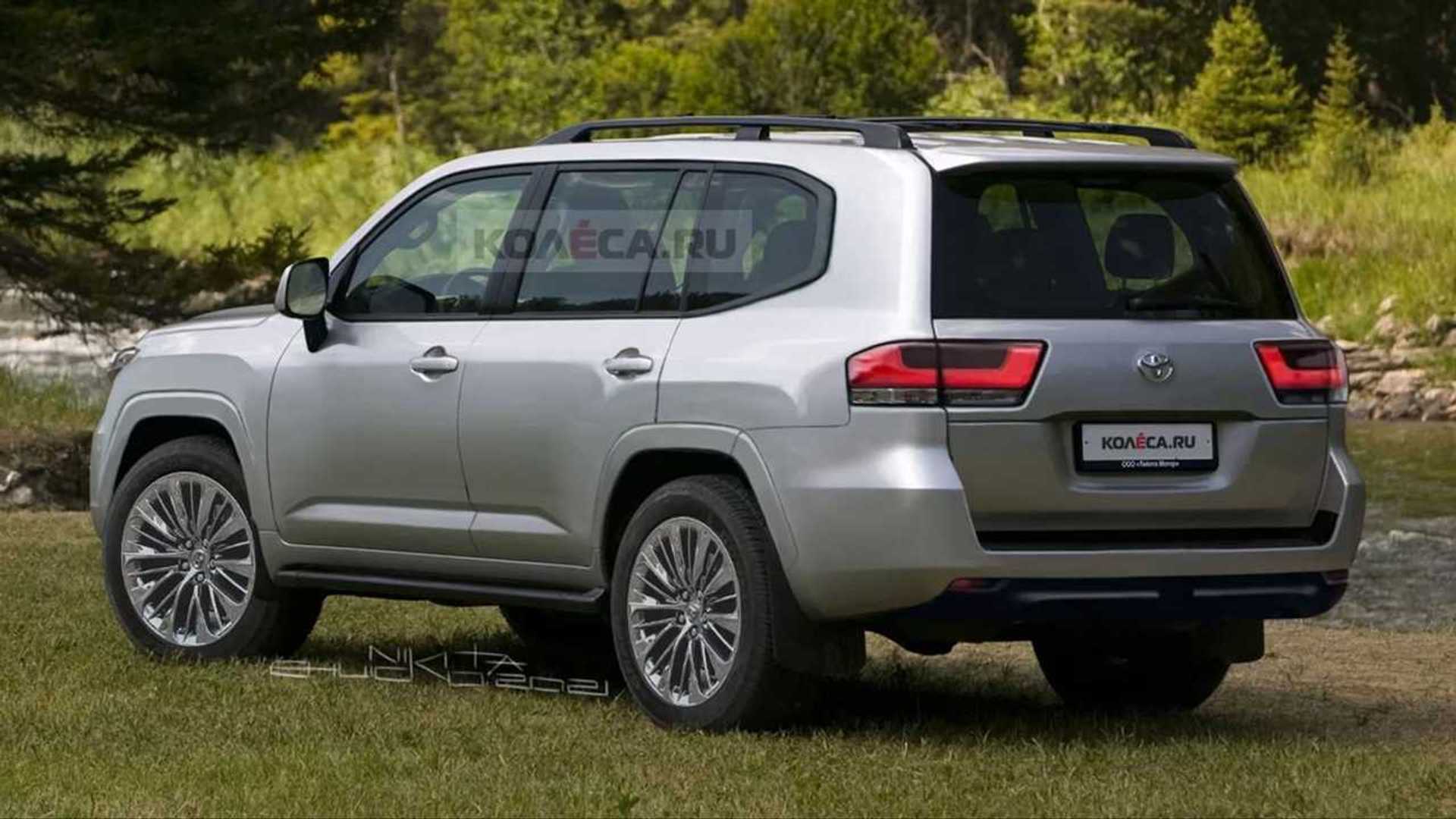