Russia’s mass media regulator, Roskomnadzor, has restored access to a major Russian crypto news portal. Bits.media was recently blocked as a result of proceedings in a regional court that its representatives were not even summoned to attend.

Bits.media, the source for crypto-related news with the second-largest audience in the Russian-speaking space, has managed to win the cancellation of its blacklisting by Russia’s Federal Service for Supervision of Communications, Information Technology and Mass Media.

Roskomnadzor, as the agency is also known, blocked access to the Bits.media website last week, after adding an unspecified number of pages to a register of internet sources disseminating information considered prohibited in the Russian Federation.

The measure was imposed based on a ruling by the Volzhsky District Court of the city of Saratov in a lawsuit initiated by the local prosecutor’s office in late March. The judge granted the prosecutor’s request less than a month later, after considering the case in the absence of the media outlet’s owners.

The problematic URLs, some of which belong to other websites, were not made public. Bits.media established that one of them is the address of its crypto exchanger aggregator. It had to take down that page, after which the media censor allowed Russian internet providers to restore access to the website. Its team believe that the four other links mentioned in the provincial court’s decision are the addresses of other aggregators or cryptocurrency exchangers.

The crypto media’s management intends to bring the case to an end, however, as it insists that the address was blocked against the law. “We consider the court’s decision illegal and will seek its annulment,” said Ivan Tikhonov, founder of Bits.media. He pointed out that the editorial staff has decided to disable the aggregator page so the rest of the site remains online during the proceedings.

In the upcoming efforts to overturn the Saratov court’s ruling, Bits.media will be supported by Digital Rights Center, a Russian law firm specializing in providing legal assistance to internet users and businesses. Two years ago, its lawyers achieved the unblocking of the Bestchange.ru aggregator.

The company’s legal experts were able to prove that judicial authorities had committed violations since the circulation of cryptocurrencies was not, and is not yet, prohibited by Russia’s current legislation. The DRC has other successful cases in its portfolio, including the unblocking of the websites of the Bitcoininfo.ru portal and Binance, the world’s largest crypto exchange.

Bits.media is not the only Russian-language source for crypto-related information that has been targeted lately. In early April, Roskomnadzor restricted access to Forklog.com, the leading provider of crypto news updates in the Russian-speaking space. Just like with Bits.media, this happened without any prior warning or explanation.

The blacklisting of Forklog came just days after the online edition’s editors condemned Moscow’s “special military operation” in Ukraine, Bits.media notes in its report. Forklog remains blocked in Russia until now, as according to Roskomnadzor, it presents information, the distribution of which is banned in Russia.

What are your thoughts on the blocking of Bits.media, Forklog, and other crypto websites in Russia? Tell us in the comments section below.

Lubomir Tassev is a journalist from tech-savvy Eastern Europe who likes Hitchens’s quote: “Being a writer is what I am, rather than what I do.” Besides crypto, blockchain and fintech, international politics and economics are two other sources of inspiration. 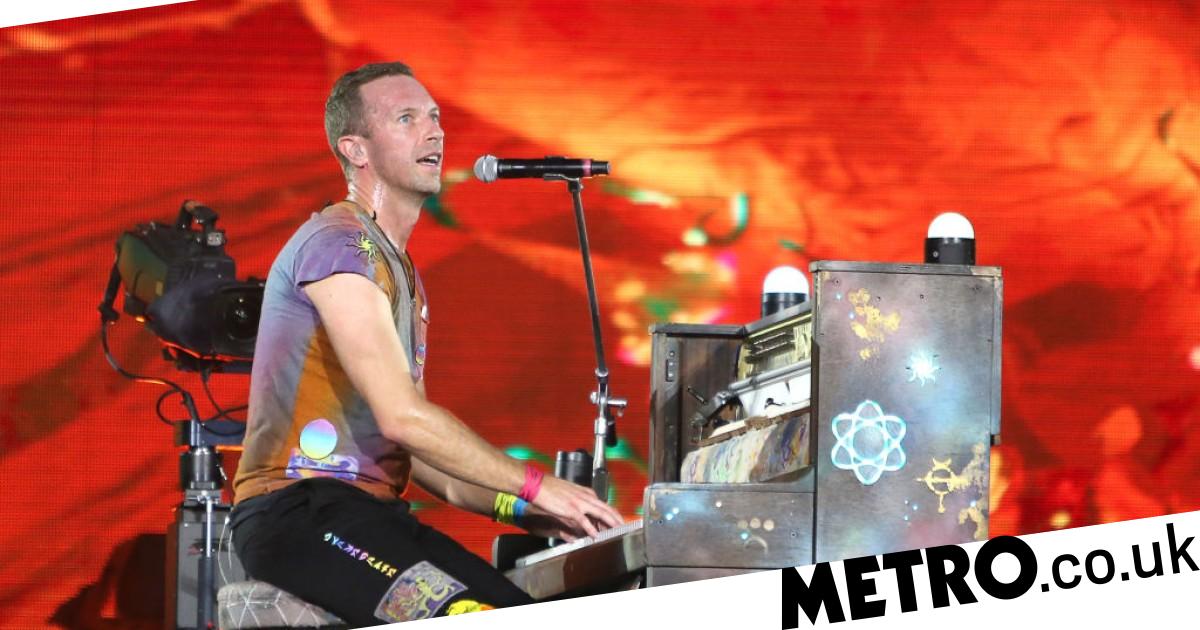 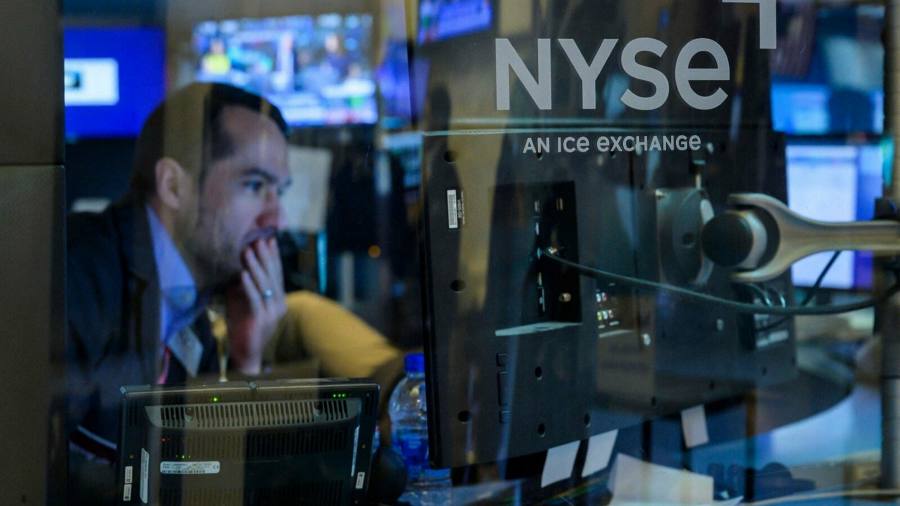 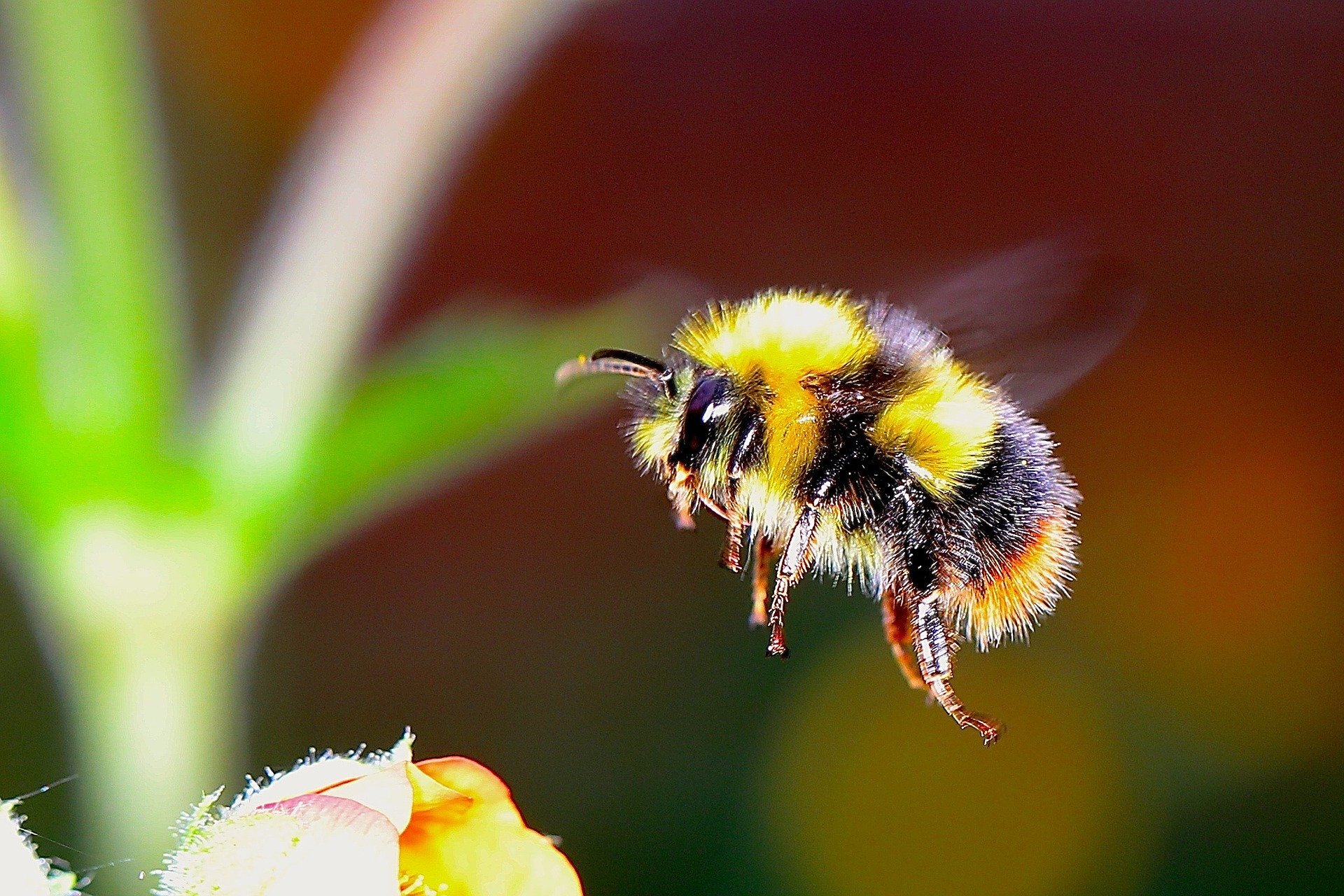