A bronze depiction of legendary Bitcoin creator Satoshi Nakamoto is now on display for visitors to Graphisoft Park in Budapest.

In an unveiling ceremony on Sept. 16, András Győrfi, the co-founder of the statue project and editor of crypto news site Kripto Akademia, spoke to a crowd of journalists and Hungarian residents before revealing the shining face of Satoshi. The artwork shows the upper half of a figure with a featureless face wearing a hoodie with the Bitcoin (BTC) logo.

“Whoever he or she was, Bitcoin creates value, and especially the technology behind Bitcoin, blockchain, creates value,” said Győrfi.

“Satoshi Nakamoto has created an independent money free of any middlemen that empowered people with financial sovereignty […] We have erected this statue to remind ourselves courage is virtue. We need to keep on dreaming big.”

First announced in May, the statue created by sculptors Gergely Réka and Tamás Gilly was intentionally designed with a mirrored face, seemingly to express the idea “we are all Satoshi” for onlookers. Mr. Coin, Kripto Akademia, the Blockchain Hungary Association, and Bitcoin and Blockchain Budapest backed the ‘Statue of Satoshi’ project.

Related: From Dorian Nakamoto to Elon Musk: The Incomplete List of People Speculated to Be Satoshi Nakamoto

Satoshi’s likeness will be in the park near depictions of Apple co-founder Steve Jobs and other notable figures. Though there has long been speculation as to Satoshi’s identity and appearance, no one has successfully identified the Bitcoin creator.

FCA threatened with staff strike: ‘We may have no alternative’

Breakout Identified in AUDJPY | 18th Jan for FX:AUDJPY by desmondlzw
1 min ago

Breakout Identified in AUDJPY | 18th Jan for FX:AUDJPY by desmondlzw 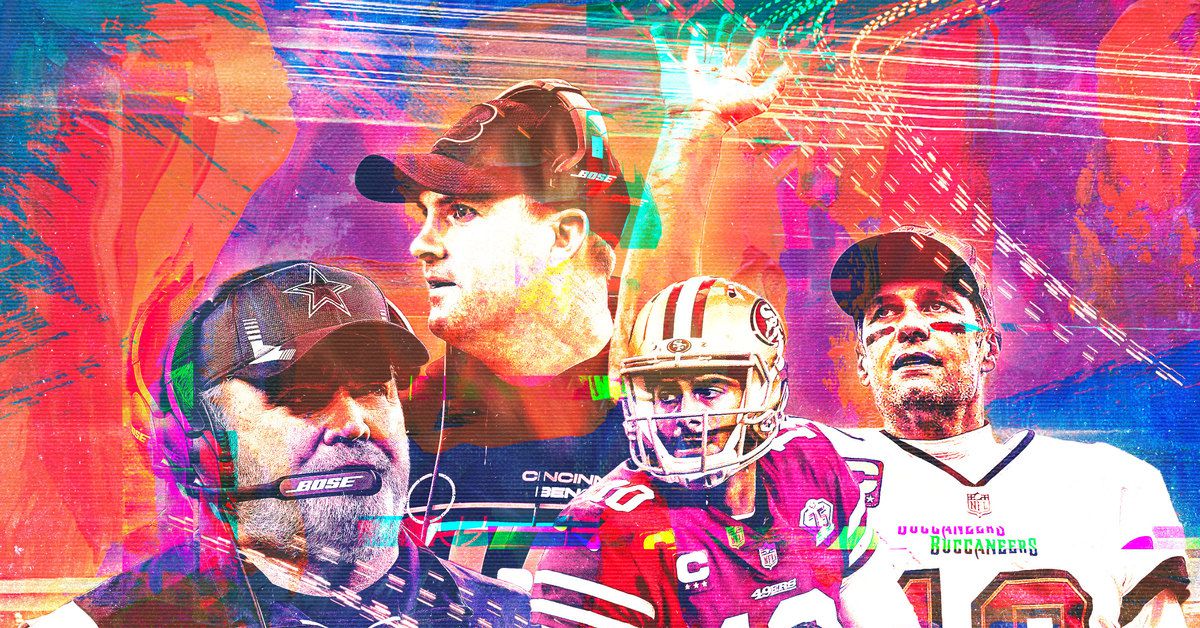 The Wine World Is About to Get a Big Shake-Up