A group of U.S. banks plans to offer its own stablecoin, called USDF, in a move to tackle concerns about the reserves behind nonbank-issued equivalents.

UPDATE (Jan. 13, 16:25 UTC): Corrects ranking of FirstBank and adds its headquarters location. A previous version of this article gave the ranking for a different bank with the same name. An editing error was to blame. 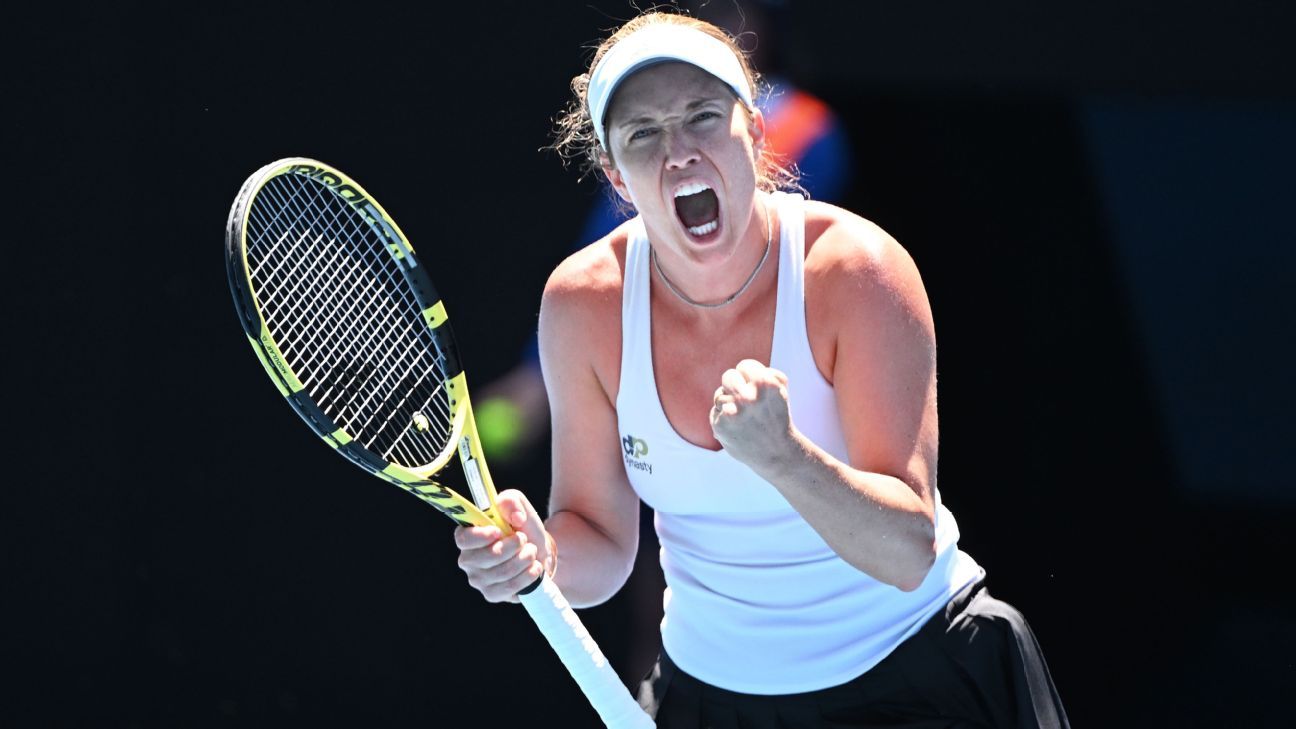 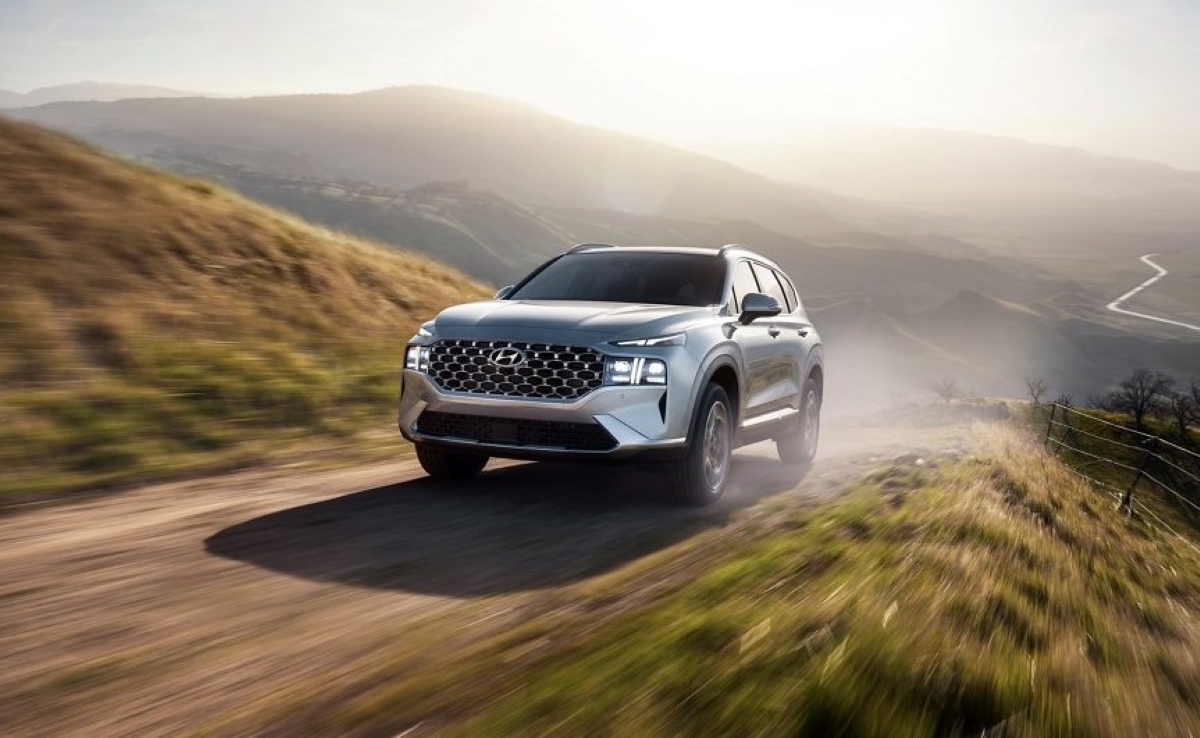 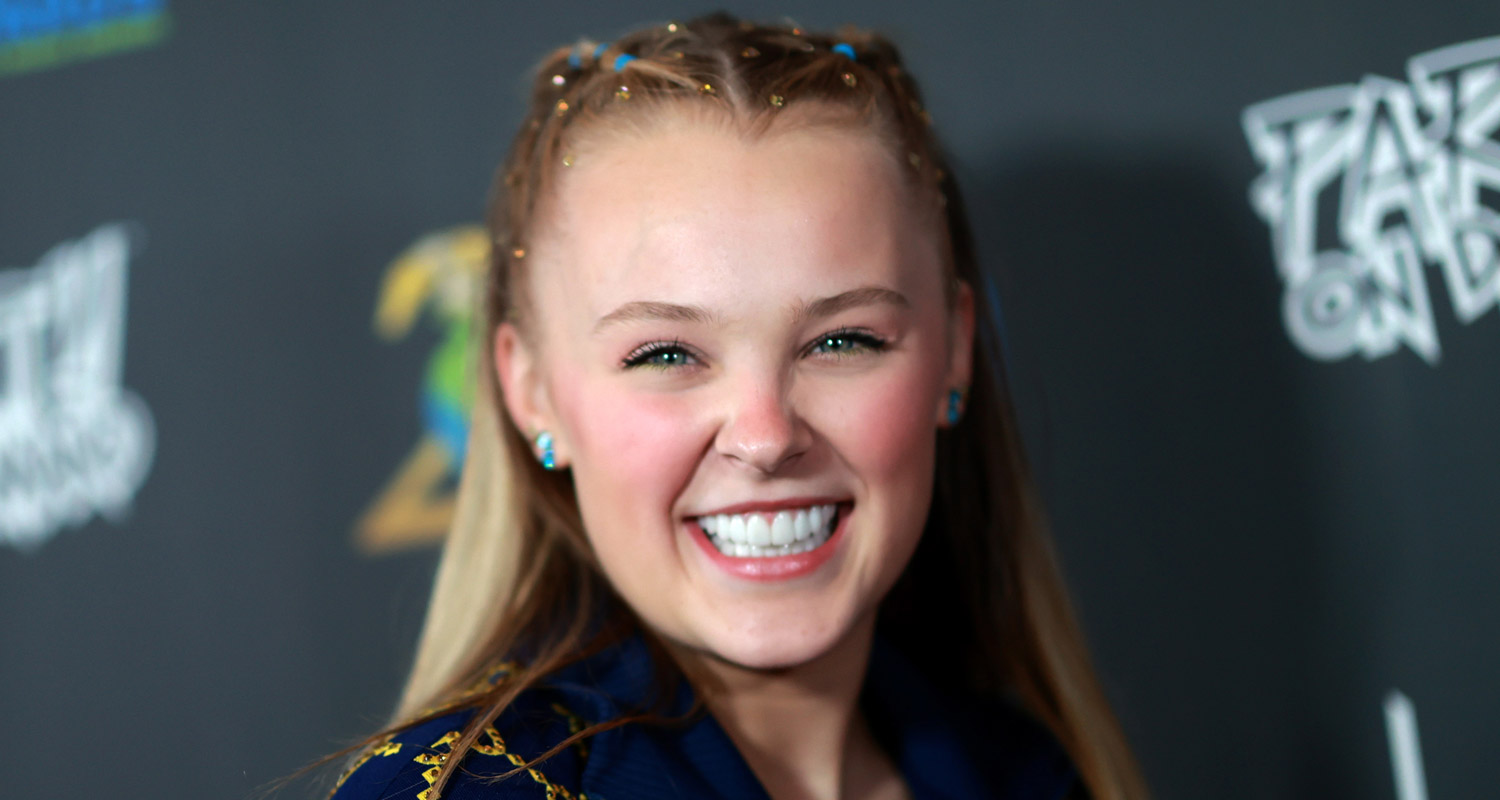