In February 2020, when the Piramal Group submitted an expression of interest to buy insolvent Dewan Housing Finance Corp.’s assets, Chairman Ajay Piramal may not have imagined the long wait they were in for.

Piramal finally closed the acquisition on Wednesday but after a grueling process. Along the way, they had to fight off a tough competitor in the Adani Group, which changed its strategy midway and decided to bid for all of DHFL’s assets, rather than just the wholesale book. Other bidders followed suit.

Piramal, too, had to switch strategies. From initially bidding for the safer retail assets, the group decided to go all-in.

“Earlier on in the long-ish process, we had not looked at the wholesale (portfolio) at all,” Piramal told BloombergQuint in an interview. “But there were two things that we realised.”

First, under the Insolvency and Bankruptcy Code, a higher weight is given to bidding for the entire company rather than individual assets, he said. Second, the value that other bidders assigned the wholesale portfolio did not increase the overall cost for the Piramal Group by much.

Five rounds of competitive bidding and a few controversies later, the Piramal Group won the bidding process in January this year. Regulatory, legal and administrative approvals took another eight months.

Lenders, who were initially staring at a large haircut, benefitted immensely from competitive bidding. They will recover Rs 38,000 crore from the DHFL account. This includes Rs 14,700 crore in upfront cash payment, Rs 3,800 crore from DHFL’s existing cash balances and Rs 19,550 crore in 10-year non-convertible debentures with an annual interest rate of 6.75%.

For the Piramal Group, the acquisition is a major milestone in its attempt to make a mark in financial services. It had so far focused on wholesale real estate lending, which faced its share of asset-quality concerns.

The group’s loan book will now be equally divided between retail and wholesale loans. From here on, Piramal aims to grow retail footprint to ensure that loans to individuals account for two-thirds of its portfolio.

“Unsecured retail is something new which we will be starting. For that we are investing in artificial intelligence and machine learning to better understand risk and underwriting. We will also grow DHFL’s existing infrastructure to do these loans,” Piramal said.

The wholesale loans segment will be de-emphasised. The immediate strategy is to wind down DHFL’s corporate loans and monetise them, Piramal said.

According to a corporate presentation on DHFL’s website, the company’s total wholesale book stood at Rs 50,805 crore as of June 30, 2020. Adjusting for fair value loss, the book was valued at just Rs 30,107 crore.

Piramal is going big on the housing loan segment at a time when competition is at a peak. Given concerns around asset quality across other segments, most large banks are focusing on mortgages. A large surplus liquidity has meant that these banks are also offering historically low interest rates.

During the current festive period, the lowest home loan rates are in the 6.5-6.7% range.

Can Piramal, without the advantage of low-cost deposits, really compete?

“Traditionally, the cost of funds of banks will always be lower than an NBFC. So that way you should never have an NBFC. But that’s not the way to look at it,” Piramal said.

The geographies that DHFL is present in gives the Piramal Group significant strategic advantage over banks, he said. Piramal is also inheriting DHFL’s staff and branches, which will add to its strength in growing the affordable housing book.

“Plus the way we are doing it, these are not just salaried customers. Risk analysis and to have proprietary models is not something which is their (banks’) area of strength,” Piramal said.

With the kind of rates banks and large housing financiers are offering, companies like Piramal have to target non-salaried customers in small geographies, said an analyst, who spoke on the condition of anonymity. But the quality of customers in this market is uncertain as prime borrowers would have already been covered by more established NBFCs, the analyst added.

One way for Piramal to lower the cost of funds and lend at lower rates to higher-credit-score customers would be to accept fixed deposits.

DHFL, which was a deposit-taking company, lost its licence after the Reserve Bank of India put it under bankruptcy proceedings in November 2019. Further, while approving Piramal Group’s bid for DHFL, the regulator declined to renew this license. 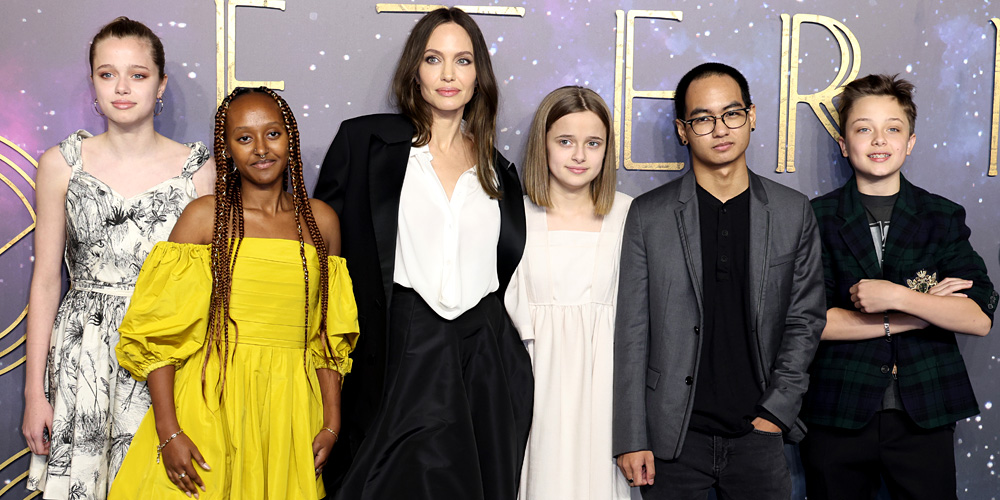 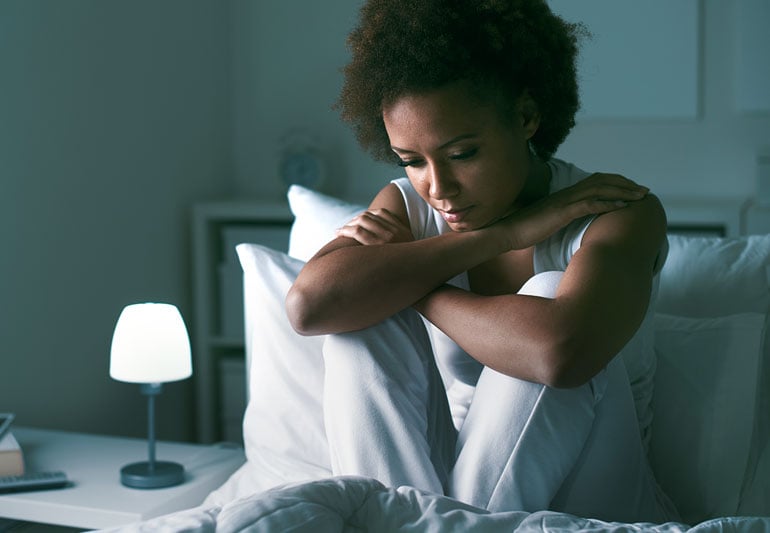 How Does Sleep Affect Your Health
6 mins ago