(Bloomberg) — Everyone agrees that more coronavirus variants are likely. But how much the virus will evolve and how long existing vaccines will continue protecting against severe cases of Covid-19 remains uncertain. That’s led a short list of countries to recommend second boosters of existing vaccines for the especially vulnerable. These doses — often referred to as a fourth shot, though it will be the third for those who initially got the single-dose immunization made by Johnson & Johnson — are essentially a stopgap measure. Longer term, many researchers believe the vaccines will need to be periodically updated to counteract new strains, just as flu shots are tweaked annually.

1. What countries have authorized second boosters?

2. What’s the evidence on the effectiveness of second boosters?

It mostly comes from Israel, the first country to offer them. The rate of severe Covid among people who received a fourth dose of Pfizer’s vaccine was about three times lower than those who got only three shots, according to an Israeli study published April 5 that analyzes data from some 1.2 million people. The study, which focused on people 60 and older, also found that those who received three doses reported twice as many infections as those with the additional booster, although this benefit appeared to be short-lived. A big caveat, according to Sam Fazeli, a senior pharmaceutical analyst at Bloomberg Intelligence, is that behavioral or demographic differences may play a role in the findings. For example, those who opted for a fourth dose could have had a lower risk appetite than those who had only three doses. A second study from Israel looked at fourth shots of Moderna and Pfizer vaccines in health-care workers with an average age in the 50s. It found the fourth shots boosted antibodies but had only modest impacts in preventing infections.

3. Why are boosters a stop-gap measure?

Speaking to a panel of government advisers April 6, Peter Marks, who leads the FDA center that oversees vaccines, acknowledged that asking people to update their Covid vaccines every four months is not a sustainable policy. He said the FDA’s latest authorization was a temporary measure to protect the most at-risk population until more data comes in. He said the agency anticipates holding another meeting by early summer to discuss possible boosters for the fall or winter to head off an anticipated late-year wave of infections made worse by cold temperatures. By that point, initial clinical data will likely be available from trials being conducted by Moderna and Pfizer on omicron specific shots and hybrid shots that combine an omicron specific vaccine with an existing one. 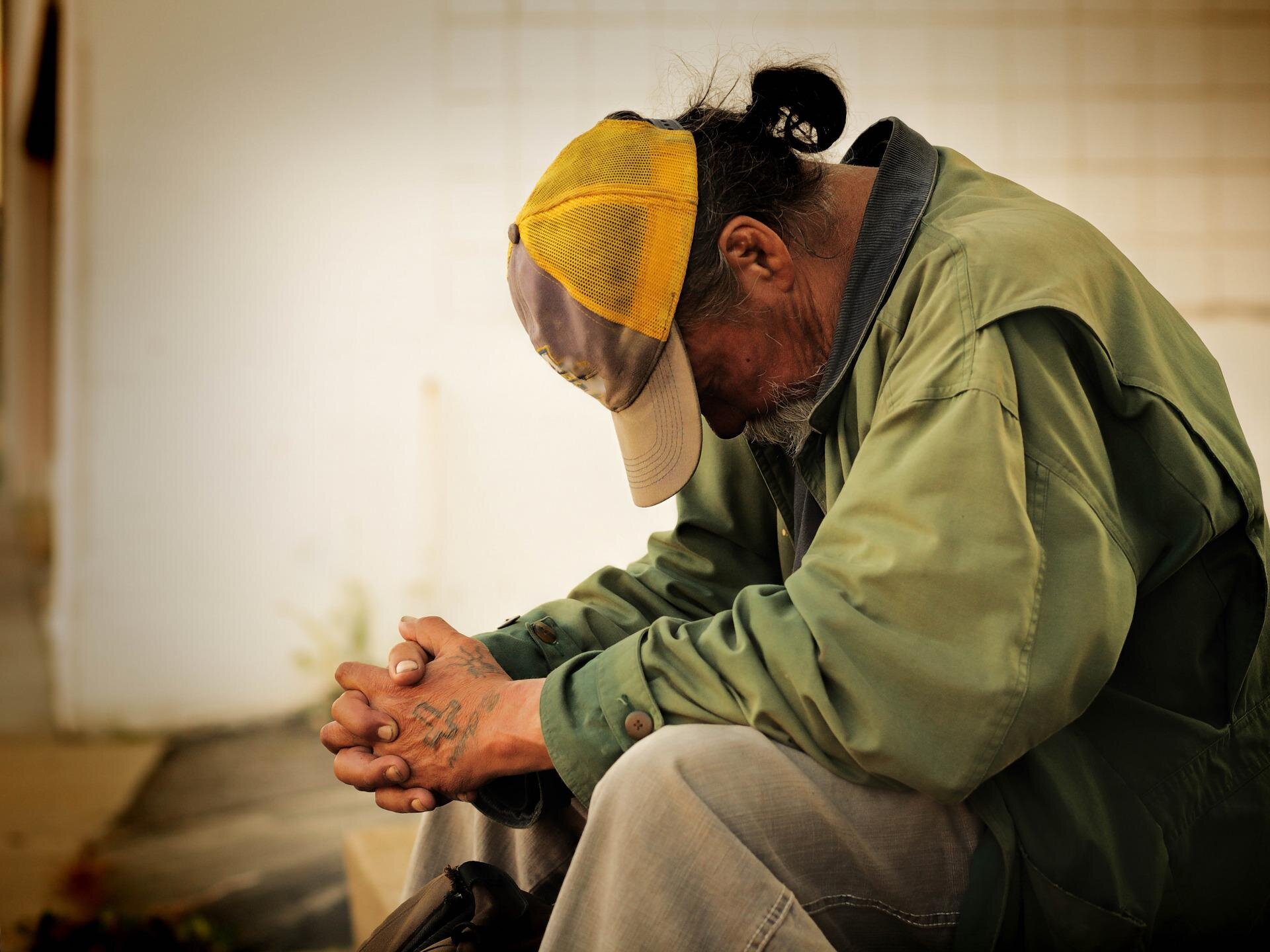 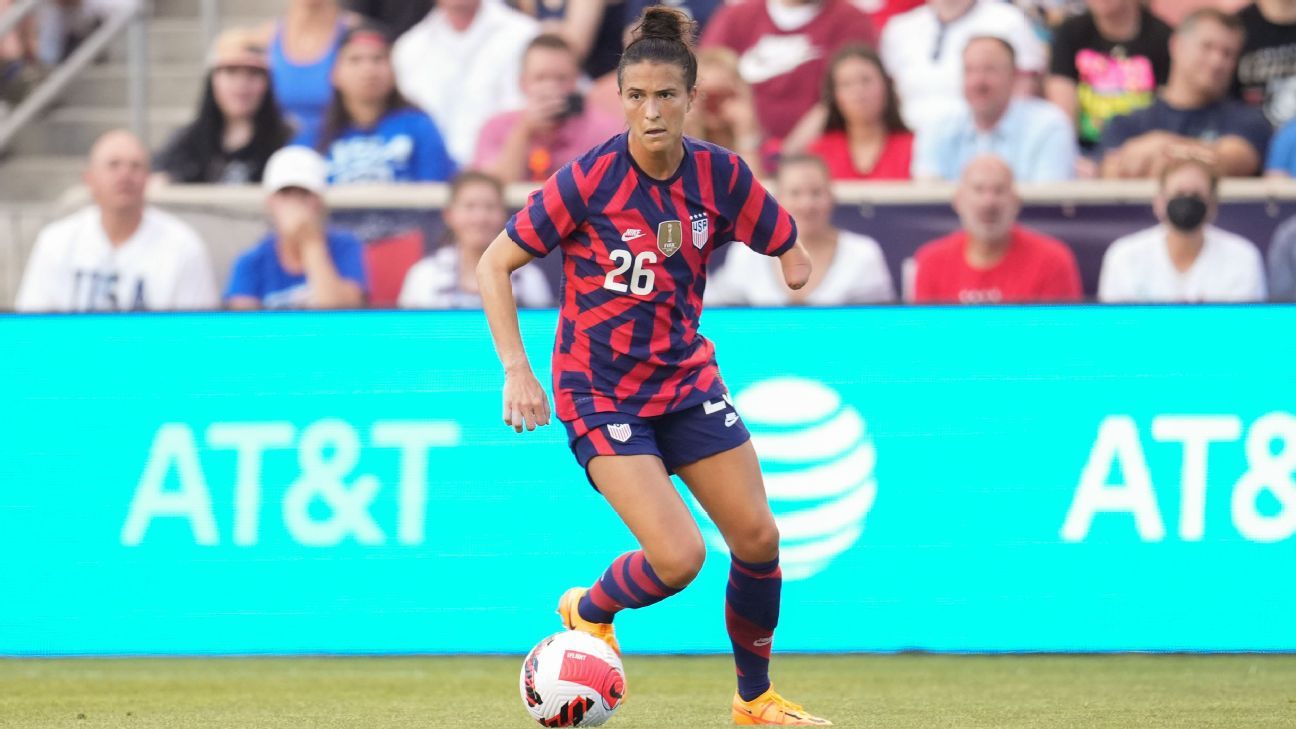 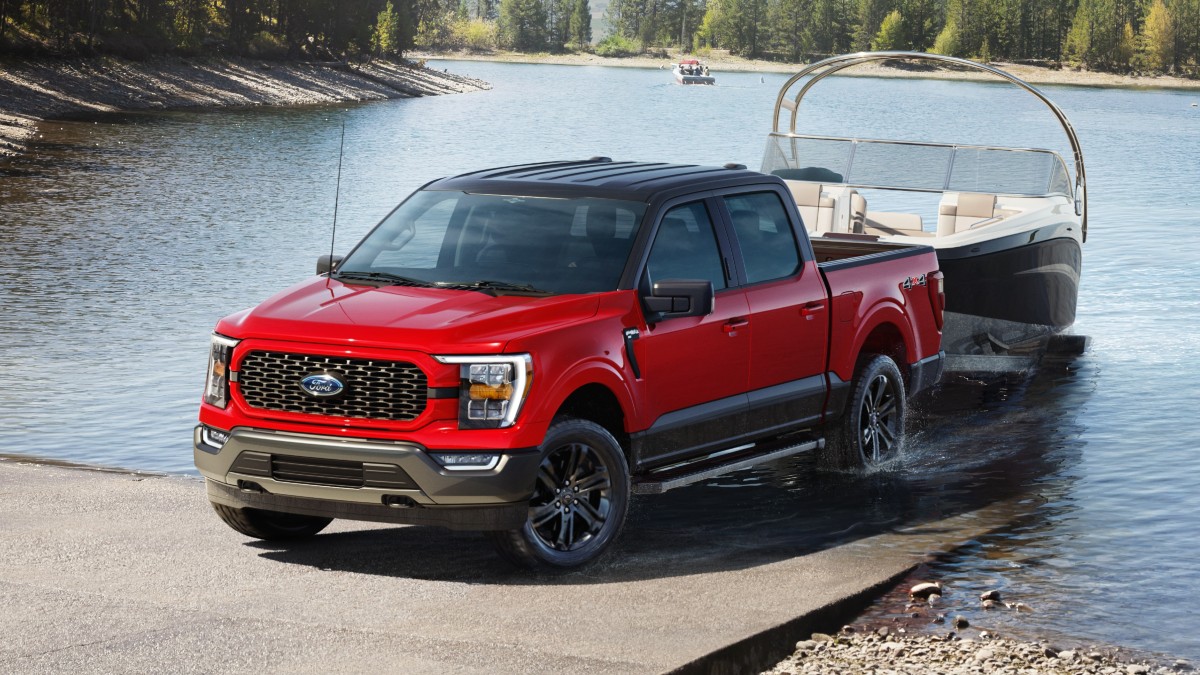