(Bloomberg) — President Joe Biden was counting on sweeping climate legislation to prove the U.S. commitment to the fight against global warming, but even his allies are conceding the most he will have is a framework subject to further negotiations as world leaders gather for a summit on the topic this weekend.

Though the emerging deal would be significant — with a price tag in the hundreds of billions of dollars — it’s far from a final product that would bolster U.S. credibility damaged by former President Donald Trump’s withdrawal from the Paris Agreement and rollback of domestic policies to cut emissions.

Democratic lawmakers and White House staff huddled Tuesday and Wednesday trying to pull together the broad outlines of a potentially $555 billion agreement on climate provisions that would ultimately be part of a broader spending measure. The efforts, which might yield only a handshake agreement on the total planned spending in a climate package, are meant to bolster Biden’s leverage and U.S. credibility during the COP26 summit that opens Sunday in Glasgow, Scotland.

“The U.S. has much more leverage over international countries when we have our own domestic house in order,” said Jake Schmidt, the international climate policy director for the Natural Resources Defense Council.

The framework is expected to include expanded tax credits for renewable power, advanced energy manufacturing and electric vehicles, as well as incentives to support investments in electric transmission, energy storage and sustainable aviation fuel.

Details are unlikely to be completed before the summit, however. Democrats have been focusing on nailing down a final commitment on climate spending first, said Senator Sheldon Whitehouse, a Democrat from Rhode Island.

“When the dollar agreement is finalized, we then get into a new conversation about emissions,” Whitehouse said Wednesday. “We are going to get a look at whatever is in that and then we sit down and talk about emissions and where we are and what we need to go get to a safe pathway.”

Whitehouse said he expects details of the climate package won’t be announced beyond the funding level. Even then, the climate measure’s future hinges on the success of far thornier negotiations over taxes and spending in the broader bill, which is likely to top $1.5 trillion.

Senior White House officials met on Capitol Hill Wednesday morning with key moderates Joe Manchin of West Virginia and Kyrsten Sinema of Arizona, following up on the senators’ session with Biden Tuesday night. Biden needs the support of all Democrats in the evenly divided Senate to squeak his social-spending and tax plans through that chamber.

While Biden’s ambitious climate efforts are a welcome change for many nations, some leaders may be looking for more details about U.S. policies than the president will be able to provide, said Barbara Woodward, the U.K.’s ambassador to the United Nations.

“My impression is that the U.S. has reasserted itself as a global climate leader,” Woodward said in a meeting with Bloomberg News reporters and editors Wednesday in New York. “There may well be countries that ask for specifics.”

Top administration officials have already been preparing for a worst-case scenario, without congressional passage of a climate bill. They are honing other evidence to show the U.S. can — and will — fulfill its Paris Agreement pledge to pare the country’s greenhouse gas emissions by 50% to 52% of 2005 levels by the end of the decade.

That includes pointing to continued progress by corporations and state and local governments that continued greening up even under Trump. For instance, states adopted powerful standards and incentives to propel deployment of renewable power and electric vehicle adoption, said a senior administration official who spoke anonymously to detail strategy.

The official highlighted a portfolio of regulations that will demand greater emissions reductions, including a U.S. mandate to curb the production of hydrofluorocarbons finalized last month, appliance efficiency standards and a pending rule to set the most stringent-yet federal greenhouse gas emissions limits on passenger cars and light trucks. The administration also plans to tout forthcoming proposals to impose the strongest-ever federal mandates on methane leaks from oil and gas wells.

World leaders and climate ministers have grown accustomed to the U.S. political process and the reality that a president’s promises can still be derailed by the legislative branch. Still, activists said they’re watching Biden’s commitment to the issue as much as the domestic, congressional negotiations.

“They understand that, as in every country, there are quite complicated domestic dynamics, and they do watch them, but at the same time, it matters a lot when the president of the United States says he wants to cut emissions significantly, that he wants to increase climate finance,” said David Waskow, director of the World Resources Institute’s International Climate Initiative. “Those are things that help underpin success.” 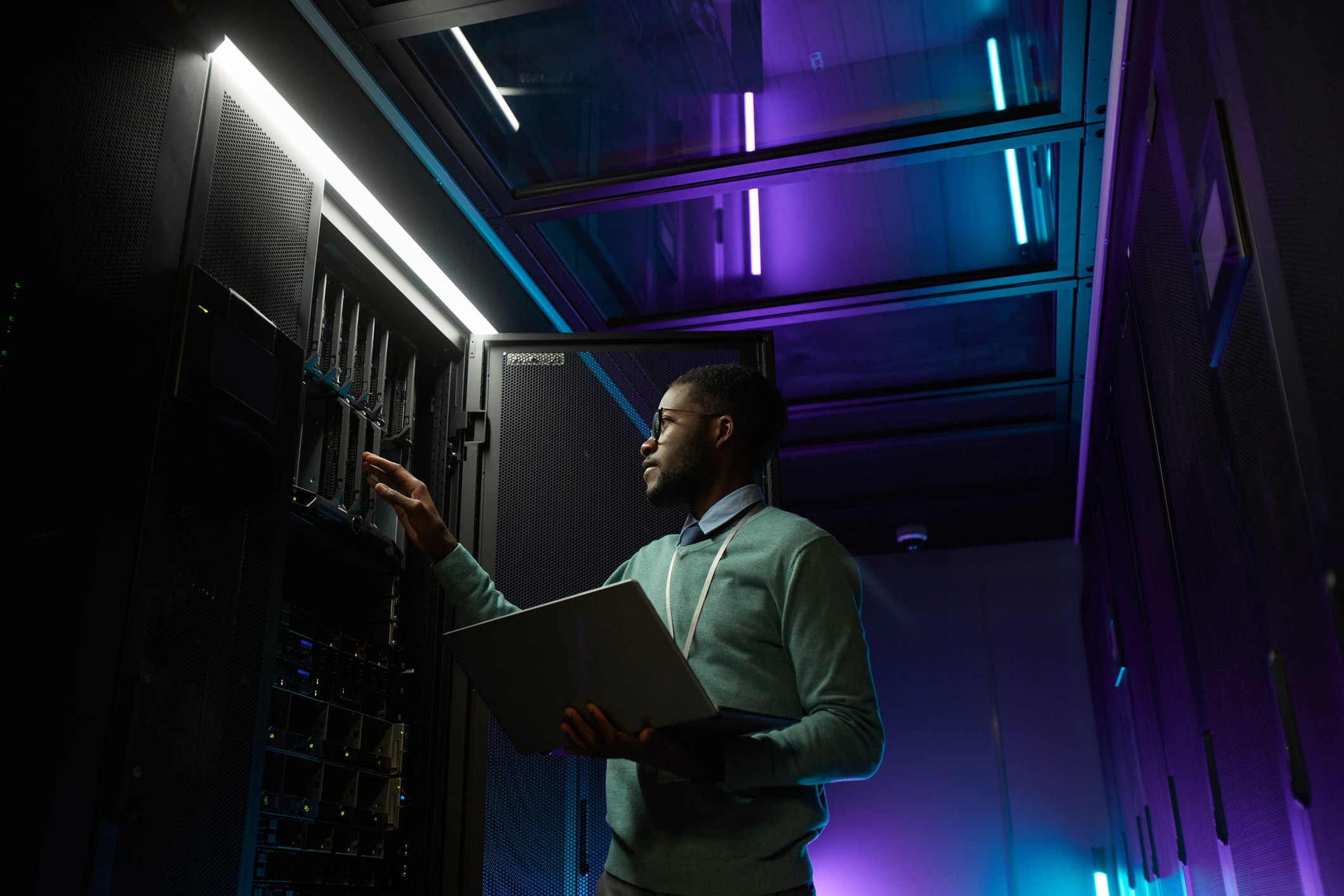 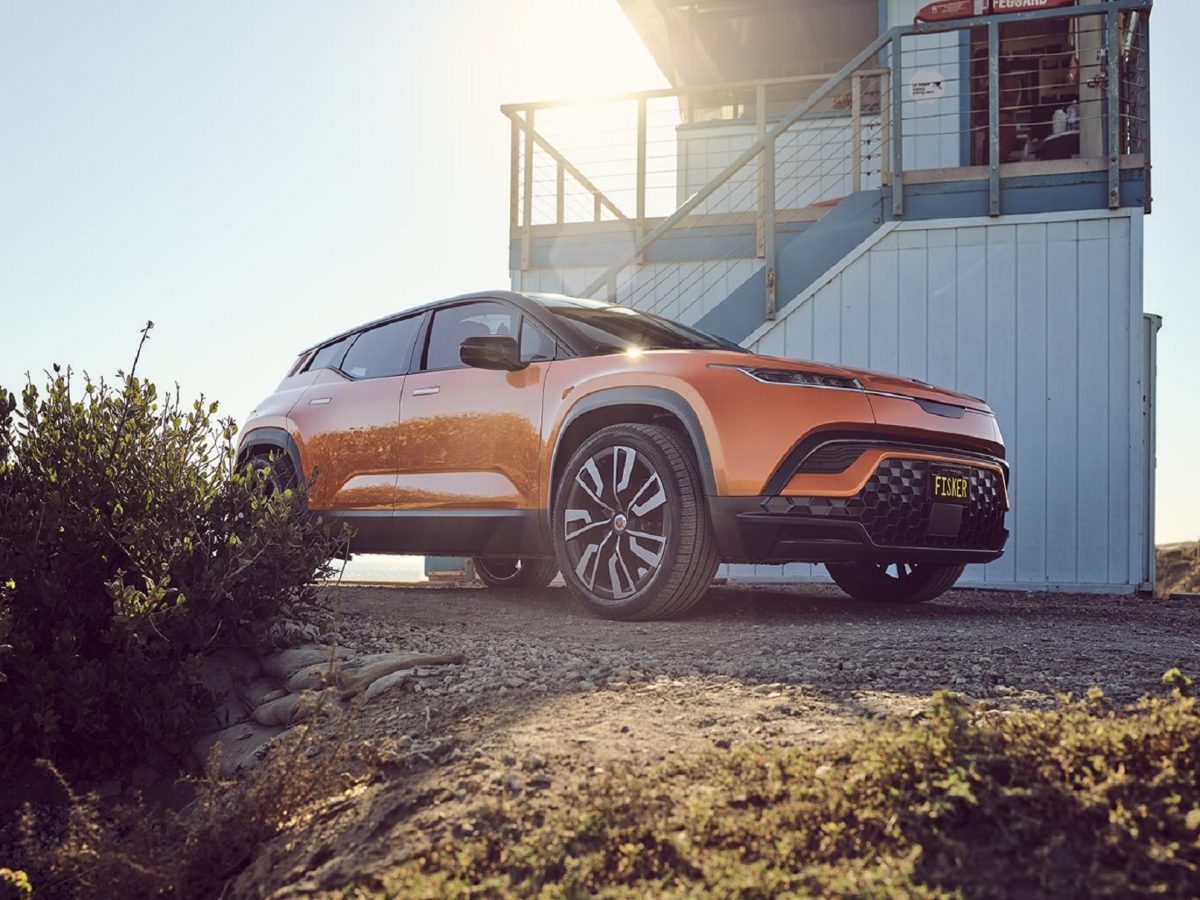