The airline group reported an operating loss of 7.43 billion euros ($9 billion) in 2020, according to a statement Friday. While Chief Executive Officer Luis Gallego expressed growing confidence that a recovery will take shape, IAG said it can’t provide an outlook for the current year as the coronavirus pandemic continues to batter air travel.

Carriers specializing in long-haul routes have suffered the worst of the downturn, with the International Air Transport Association predicting some inter-continental markets could take years to revive. Companies such as London-based IAG are counting on so-called Covid passports to help spur a quicker rebound as vaccine rollouts accelerate.

“We have seen a big increase in flight and holiday bookings for the summer following the U.K. government announcement,” Gallego said on a media call. “Vaccination development, international common standards and digital health passes will be key.”

The company has had to cut jobs, borrow money and sell stock to stay afloat, with BA particularly hard because of its reliance on a trans-Atlantic market that’s still virtually closed.

While countries work on plans to restore flights, short-haul specialists such as EasyJet Plc are expecting a quicker rebound as the U.K.’s inoculation program helps lift leisure bookings.

The Scandinavian carrier is restructuring under an examinership process in an Irish court and will offer a detailed plan next week.

Norwegian Air has said it plans to raise new funding in late March or early April, and focus on regional flights after turning away from the low-cost, long-haul business that put price pressure on major carriers like British Airways

IAG attempted to purchase Norwegian Air in 2018 but dropped the plan after its bids were rejected and losses mounted at the smaller company. 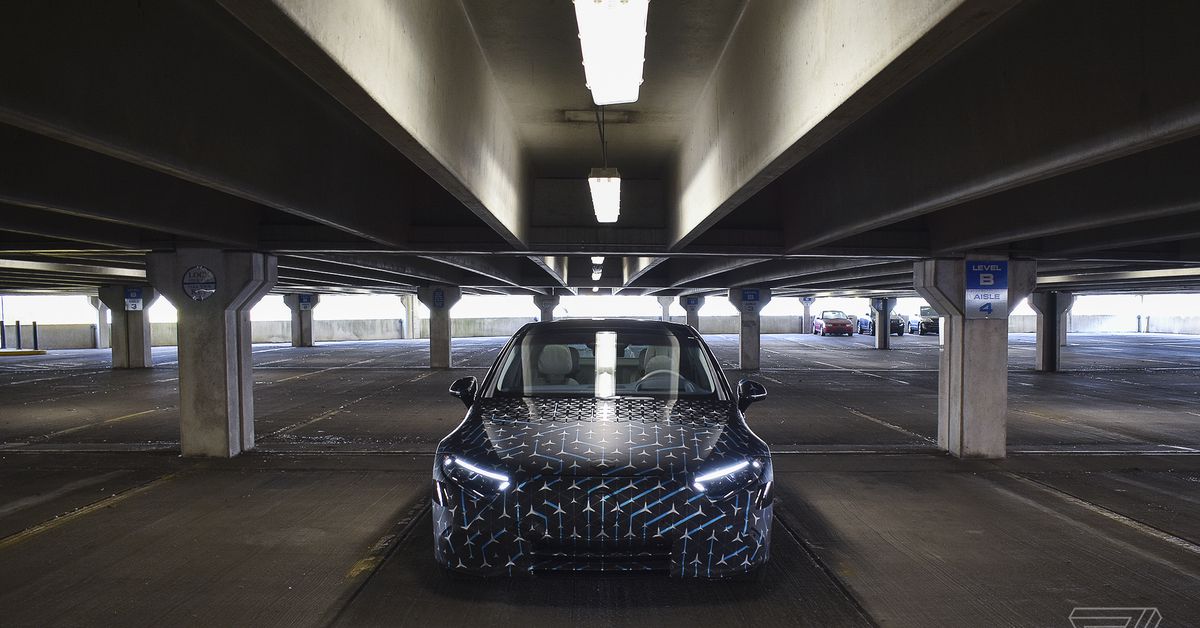 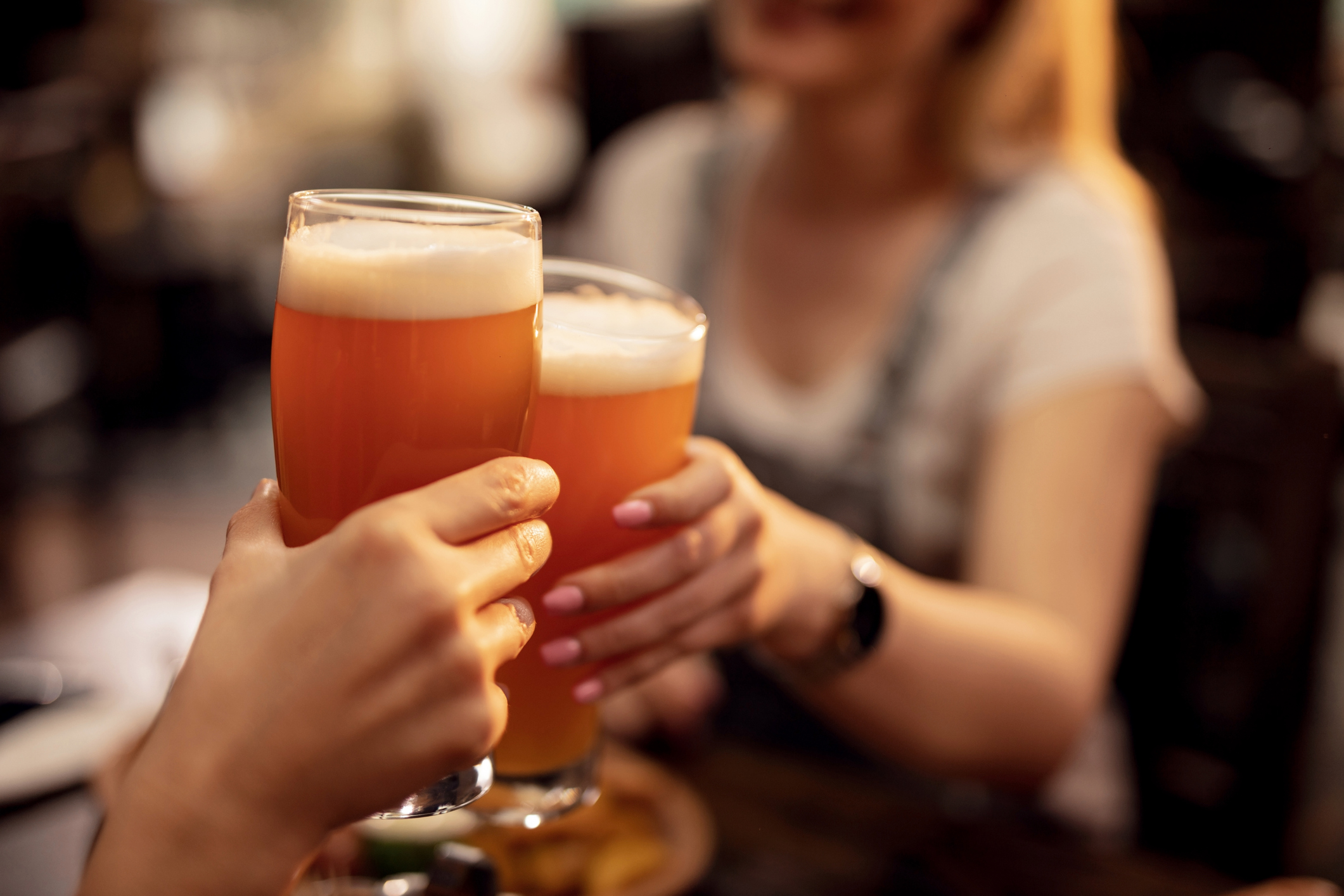 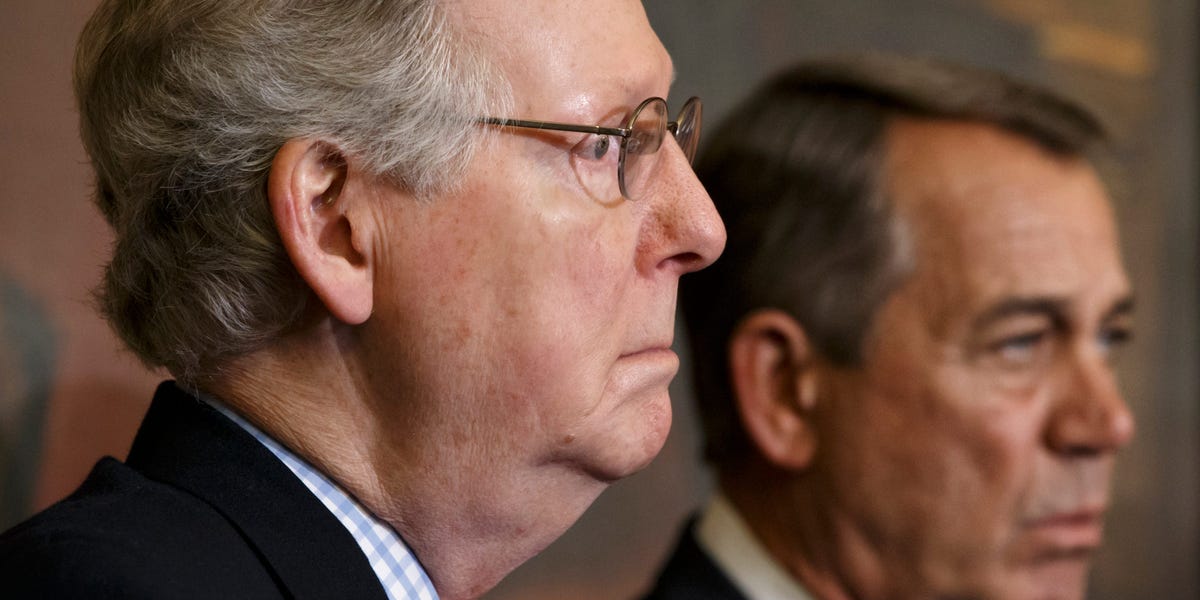 John Boehner says that Mitch McConnell ‘holds his feelings, thoughts, and emotions in a lockbox’
4 mins ago 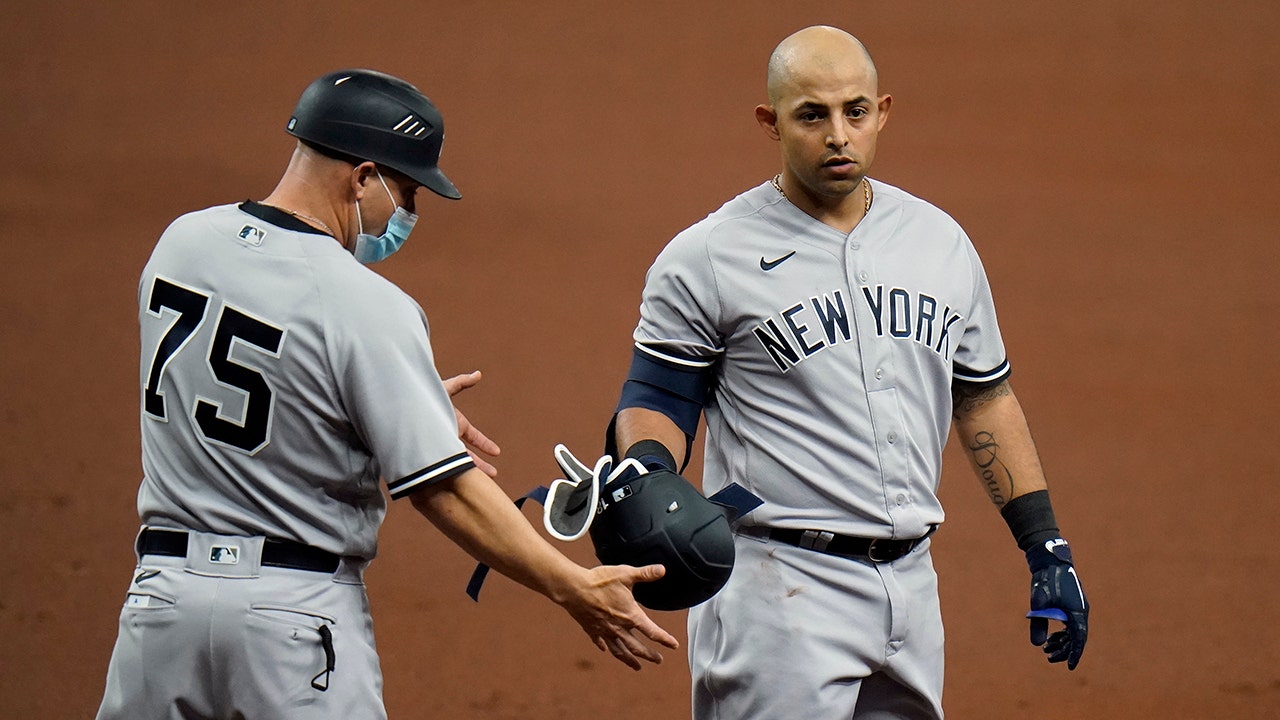 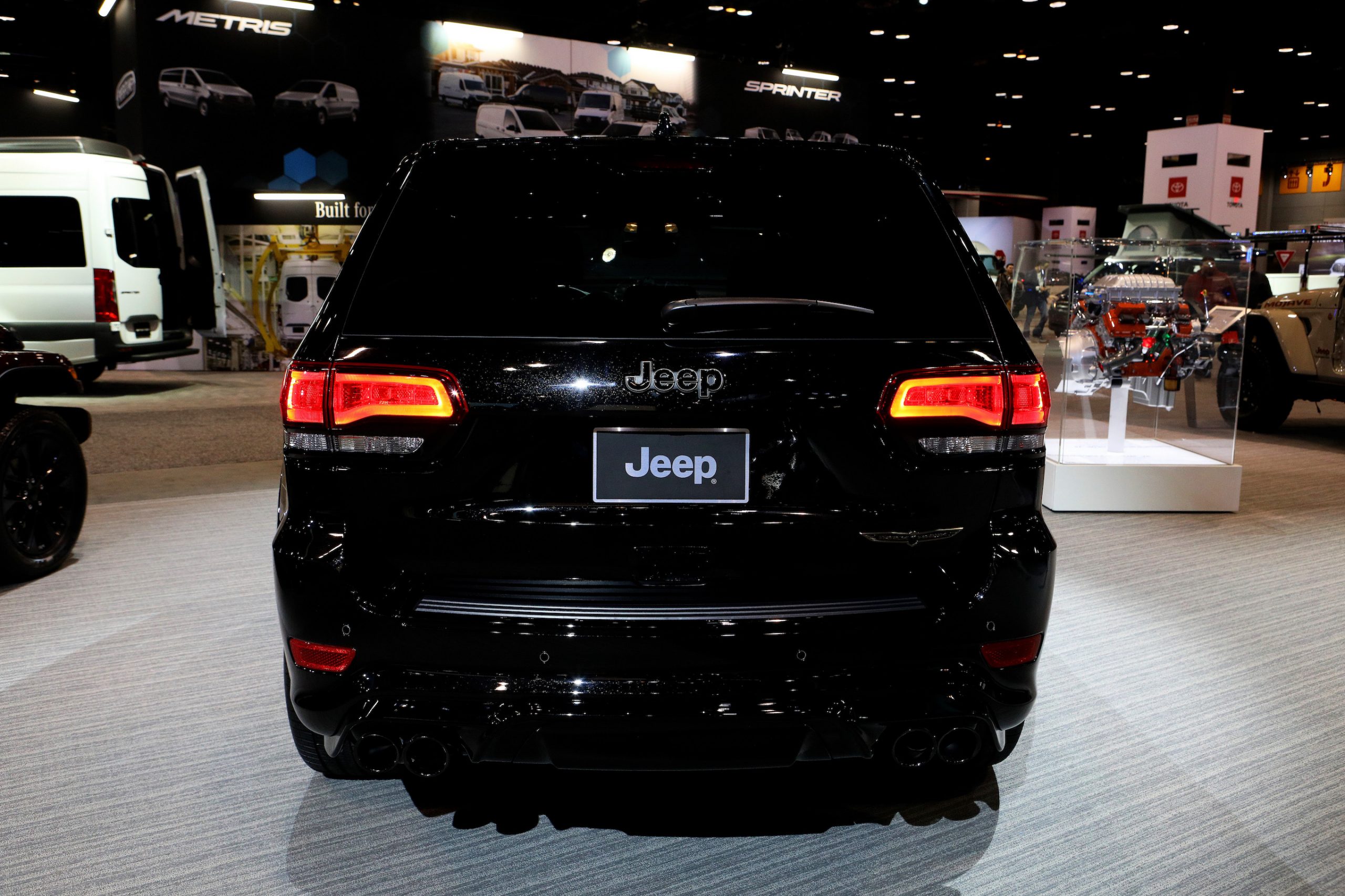