The cabinet is in discussions to bring down licensing fee to 1.5% from 6% of the market value of railway land, according to a government official, as India plans a uniform policy for public and private companies using these assets.

The Cabinet had circulated a note on the new land leasing fee policy for railway land, the official said on the condition of anonymity as details are not public yet. Various government departments had sent their inputs and there is a consensus that the earlier rate was too high, he said.

The licensing fee is an annual charge levied by Indian Railways for use of land owned by the national transporter.

BloombergQuint earlier reported that the Finance Ministry had proposed a cut in the licensing fee from 6% to 3% of the market value of land.

Three government departments recommended 1.5% as the new fee. There were also departments which recommended the licensing fee to be completely removed and railway land be provided free, the official said without disclosing the names of the departments.

An emailed query to the Ministry of Railways remained unanswered.

The erstwhile rate applied only on land licensed by government departments for industrial purposes, but the new policy will have a uniform rate that will also apply to private players. The delay in rollout of the policy has been holding up the disinvestment of government-owned Container Corporation of India Ltd. or Concor.

The disinvestment of Concor will only happen once the new fee policy comes into force, the official said. It’s not going to be Concor focused but is being designed in a way that will make railway land more attractive for private players, said the official.

The Union Cabinet had in November 2019 approved the disinvestment of 30.8% government shareholding in the company along with transfer of management control.

Starting April last year, the railways charged an annual fee from Concor at the rate of 6% of the industrial land value per acre where the terminal is located, to be escalated by 7% annually to factor in inflation. Earlier, the company, according to its annual report 2021, used to pay the fee on the railway land leased to it on the basis of number of twenty-foot-equivalent units handled.

Until last year, 26 of the 61 container terminals run by Concor were on railway land. This is expected to be brought down to 22 by in FY22. 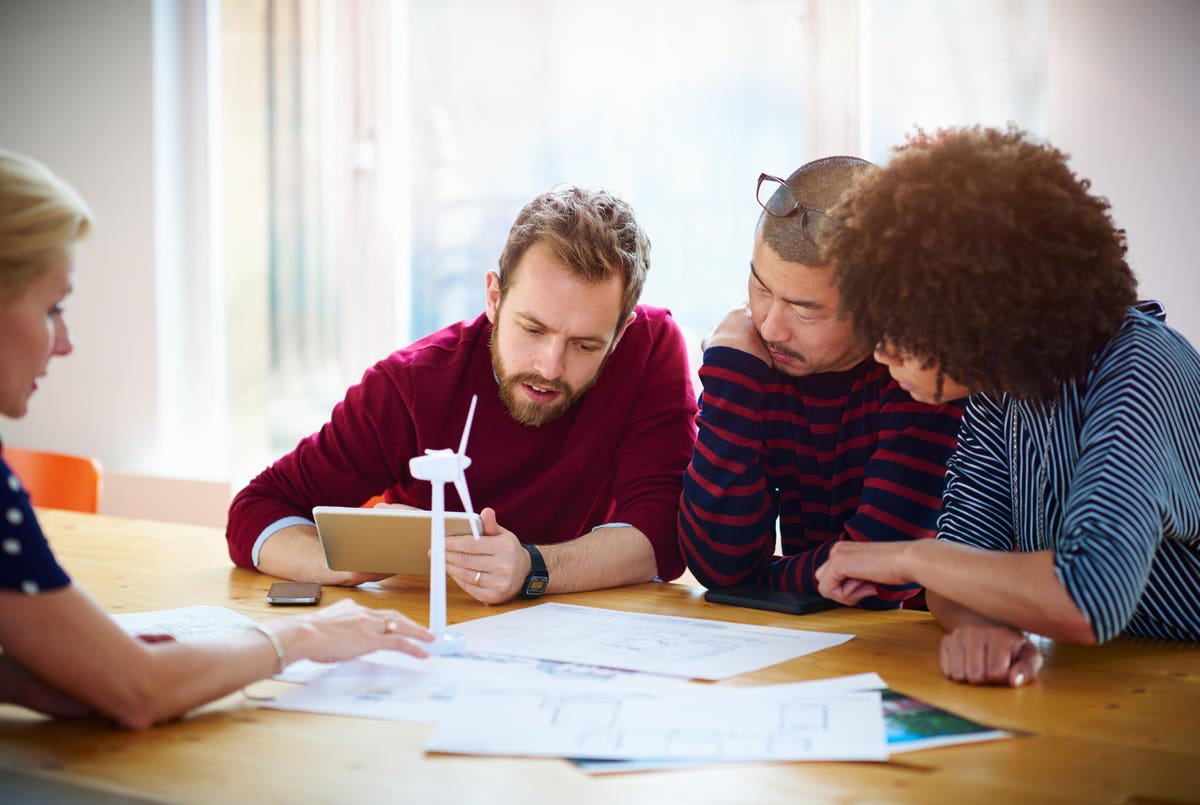 Council Post: How To Make Your Construction Company Greener
4 mins ago 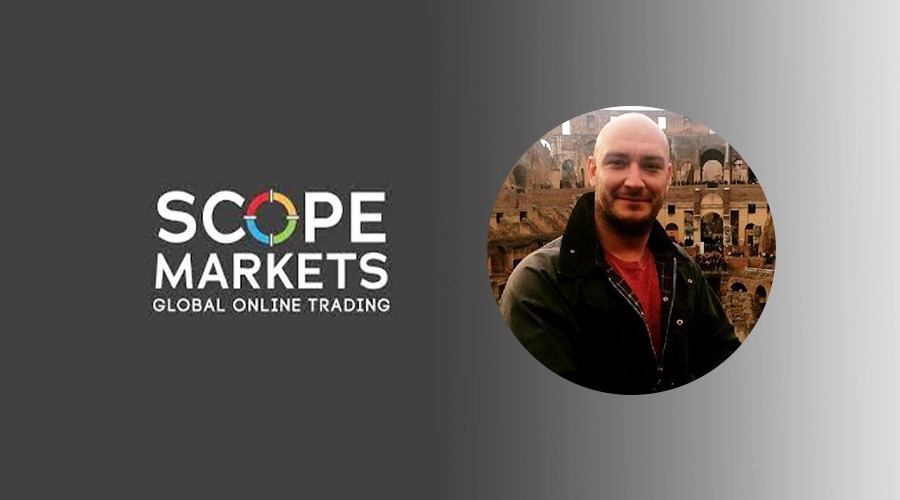