(Bloomberg Opinion) — The world’s fifth-largest economy is winging it through the summer with the help of backyard generators, sweaty citizens and the kindness of neighbors.

Wildfires aside, the main problem with California’s power grid concerns the peak. Unlike, say, the systemic breakdown that hit Texas in February, California’s summer troubles revolve around meeting that last several thousand megawatts of peak demand on a particularly hot evening.As variable solar power drops away, California relies heavily on dispatchable generation —  chiefly natural gas plants —  and imports to meet the surge in demand on the grid. A combination of especially high demand and curtailed supply because of extreme weather strained its ability to meet that last summer, leading to brief blackouts, and raised fears of a repeat performance this summer.

So how did California get here and how can it get out?

California aims to decarbonize power supply by 2045. In simple terms, dispatchable plants, mostly burning natural gas, must be replaced with variable renewable power. Yet those fossil-fuel plants are still needed to meet demand when enough solar and wind power isn’t available. Moreover, the expansion of renewable power and tightening climate policy already make it less attractive to run, let alone build, gas plants. Solar power squeezes them out of operating during much of the day, and having to ramp up and down quickly increases wear and tear. All else equal, lower utilization and higher maintenance costs mean gas plants in California need much higher margins during the hours they do run to break even.

Hence, as Energy Income Partners LLC, an investment firm, points out in this recent blog post, California’s dispatachable capacity has been dropping over the past decade even as variable wind and solar capacity increased more than sixfold. The coming retirement of the state’s last nuclear power plant — which also happens to emit no carbon — will accelerate this shift. Meanwhile, grid-scale batteries installed to date represent less than 3% of this summer’s on-peak capacity.

One way to bridge the gap between demand and local supply is imports. California imports the most power of any state in absolute terms, covering more than a quarter of its consumption on average. This carries two vulnerabilities. First, extreme weather such as “heat domes” can cover multiple states, and climate change exacerbates this. Second, most of the states and Canadian provinces in the Western Interconnect also have some sort of renewable portfolio standard, meaning they too are shifting toward less dispatchable generation. Over time, therefore, California may not be able to count on imports quite so much (it is heavily dependent on imported natural gas, too).

In short, extreme weather — offering a taste of what climate change portends — has exposed planning failures in California’s efforts to address climate change. The imminent closing of its last nuclear plant, which provides 9% of the state’s power, looks especially ill-timed. Few things are more likely to sour the populace on climate policy than rising prices or energy shortages (see President Joe Biden’s recent call on OPEC+). This is why Governor Gavin Newsom is offering potential windfall payments to businesses that use their own (high-emissions) generators, and the grid operator, CAISO, has signed contracts with older gas-fired plants to stay open in case they’re needed.

The typical solution to dealing with peak power demand is to just build more peaker plants. Building plants that run just a few hours a year is expensive insurance, though, and gas remains at odds with California’s decarbonization goals.

Batteries that store excess solar generation during the day to meet that net peak in the evening are an obvious alternative, but costly. To provide dispatchability similar to that of a peaker plant, renewable-power projects twinned with batteries have to be oversized. A Bloomberg NEF study published last summer estimated such a system would competitively displace a new gas plant only if that plant operated at just 15% of capacity or less.

There is a feedback loop at work there because rising deployment of renewable power and batteries — both of which are falling in price and encouraged by incentives — will squeeze utilization of gas plants further. Any asset with fixed costs, like a power plant, becomes uneconomic long before utilization falls to zero. More contracts to keep gas plants open are therefore likely in the near term, however much that might ding California’s green credentials.

Yet that’s also a stopgap. Beyond a green grid, California also seeks statewide carbon neutrality, meaning more electrified buildings and vehicles — and, therefore, much more load on the grid.

This complicates things further. For example, should California prioritize expunging gas from power generation or electrifying vehicles as soon as possible? Getting to high levels of renewable power at a reasonable cost looks feasible, but that cost rises sharply for the last 20% or so, mainly because of investment in batteries.As Pedro Pizarro, CEO of Edison International, put it to me on a recent call: “The dollars required to remove the last CO2 [carbon dioxide] molecule from the power sector will buy you a lot more CO2 molecules in the near term, if you use those dollars instead to electrify other sectors.”

In considering how to ensure enough supply, however, it is all too easy to lose sight of the other side of the equation: demand. Blame a century of top-down grid planning for that, focused on simply building enough infrastructure to meet the last bit of demand, even if used only a few hours a year.

Lorenzo Kristov, a former principal at CAISO, advocates for remaking the entire way in which the grid operates. “The existing distribution utility model is becoming obsolete,” he says, because it never anticipated the rise of distributed energy resources able to send power back to the grid or offer other services. “Clearly, just delivering kilowatt-hours one way is not an adequate functional model for what a distribution utility needs to do.” (Disclosure: My wife runs a company that is developing software to aggregate distributed energy resources.)

Under this model, there is potentially more bang for the buck in utilizing local resources to reduce the volume of power drawn from the grid  — cutting the peak rather than trying to build over it, so to speak. That is, after all, what Newsom’s generator giveaway aims to do, as do calls for volunteers to turn up their thermostats on hot days.

In simple terms, the value of distributed resources rests to a large degree on using them to avoid spending on traditional infrastructure at the bulk-power level — a microgrid and community solar farm instead of a new peaker plant and substation, say. Determining what that value might be and how to realize it is anything but simple. A recent study that contends a massive expansion of local solar plus storage could actually save California ratepayers $120 billion over 30 years drew cheers but also skeptical critiques of the methodology. It should be pointed out the analysis was commissioned by solar advocacy groups.

Even so, modeling the grid down to such a detailed level represents an important step toward putting a more accurate value on distributed resources versus centralized power. This is an area with relatively limited understanding because the prevailing top-down planning approach hasn’t truly demanded it. While the absolute value can be debated, it likely isn’t zero. Given the amounts now being talked about to expand and harden California’s grid, including PG&E Corp.’s plan to bury 10,000 miles of power lines, this demands further investigation. Indeed, the state’s public utilities commission has just kicked off a proceeding on this very topic.

These summers are showing the risks involved in planning a grid to meet the challenge of climate change, in part because climate change upends the historical norms on which planners rely. Rewiring California begins with admitting that past experience now offers only a partial guide at best to what’s coming.

Liam Denning is a Bloomberg Opinion columnist covering energy, mining and commodities. He previously was editor of the Wall Street Journal’s Heard on the Street column and wrote for the Financial Times’ Lex column. He was also an investment banker. 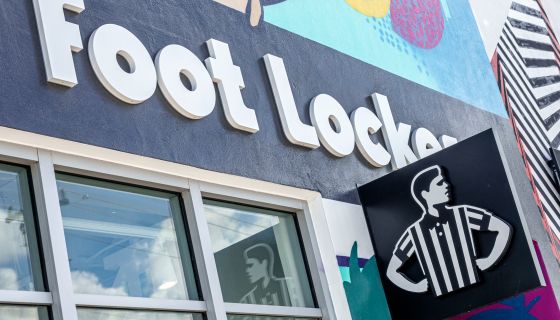 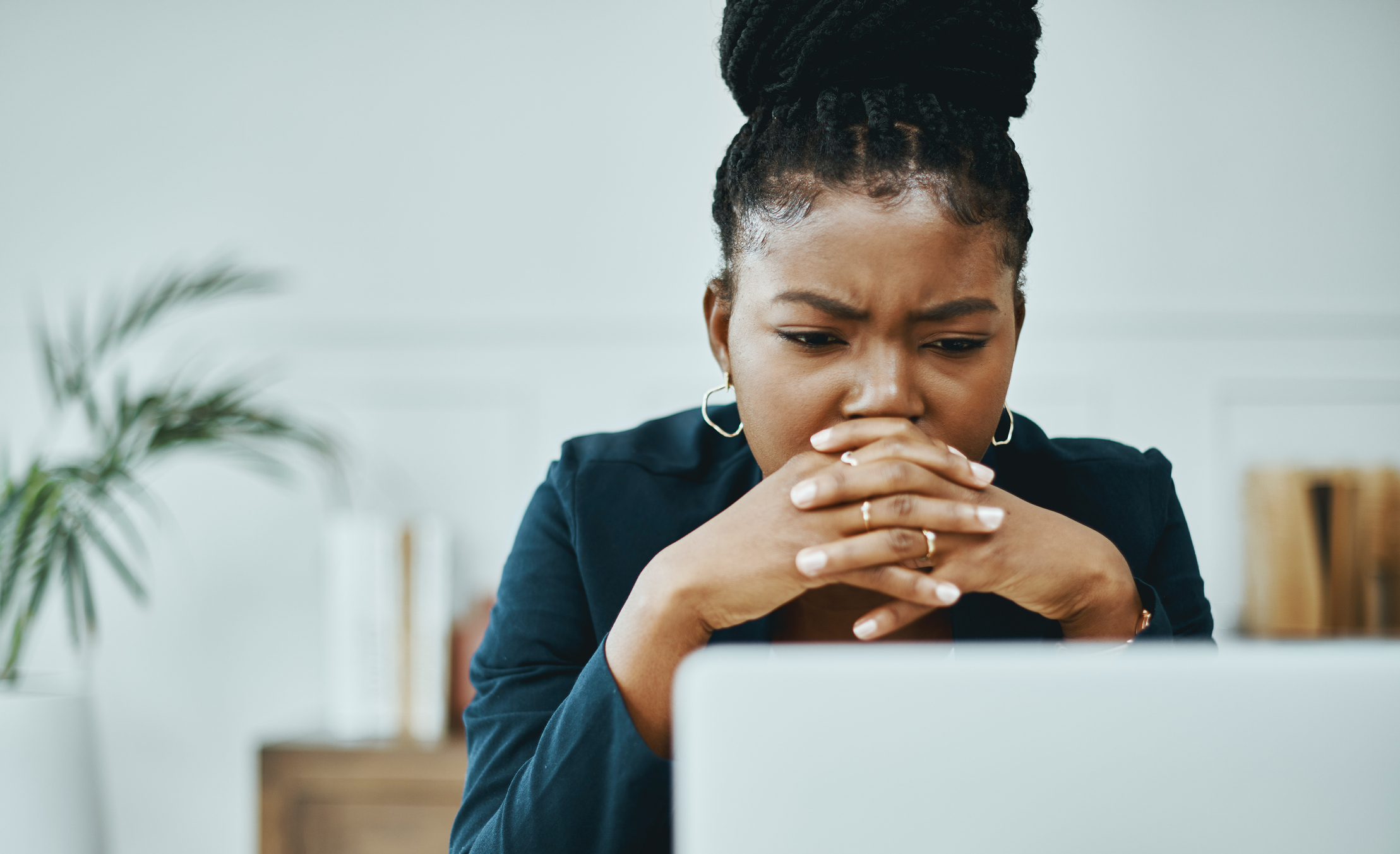 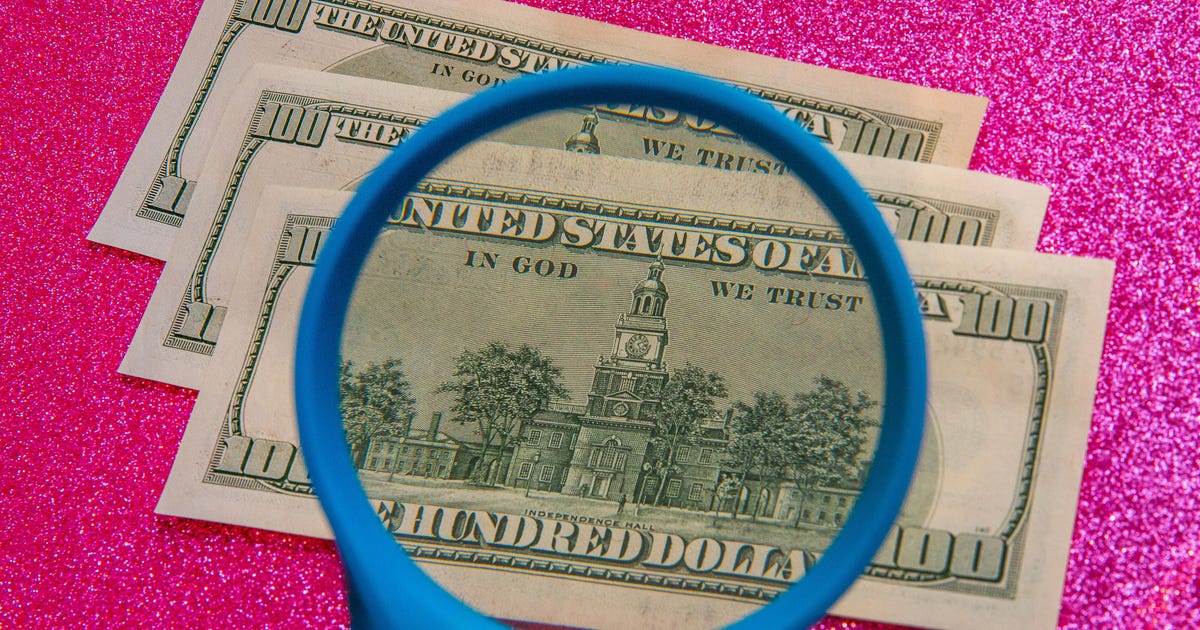 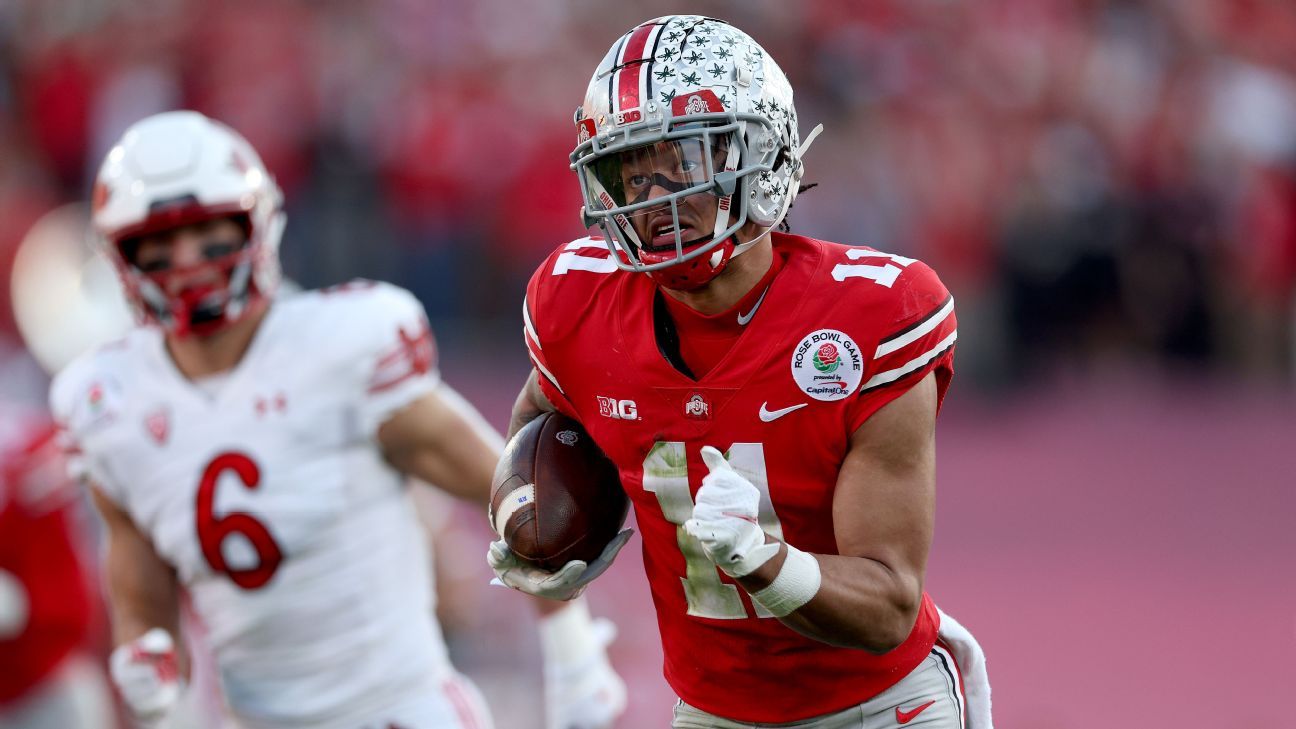