Governor Gavin Newsom, who survived a recall election partly on his handling of the pandemic, tweeted on Saturday that California now has the lowest infection rate among U.S. states.

With the delta variant spreading in Alaska and its largest hospital rationing medical care, military leaders at the Elmendorf-Richardson base declared a health emergency.

European authorities are weighing a vaccination campaign for children as young as six. Singapore added the most new cases since April 2020, when the city-state imposed a lockdown.

Brazil reported 150,106 new Covid cases on Saturday, which included 92,614 previously unreported infections. The Health Ministry provided no details except to say the backlogged cases were from Rio de Janeiro state, going back to 2020.

With the previously unreported cases, the daily count of roughly 60,000 is far higher than the seven-day average of about 15,000. The ministry did not explain why the number of infections still appeared to spike.

Former FDA Commissioner Scott Gottlieb said among industrial countries, the U.S. government performed poorly in the Covid-19 crisis as the nation sits at the top of the list of hardest hit by the pandemic.

“Relative to what our assets set was, we did pretty badly with this virus,” Gottlieb said in a recent interview with CBS News, according to video clips released on Twitter.

He also criticized the U.S.’s decision to maintain travel bans for visitors, and instead proposed a vaccine requirement for flights coming into the U.S.

Gottlieb, who serves on Pfizer’s board of directors, led the FDA from 2017 to 2019. He is promoting his new book, “Uncontrolled Spread: Why Covid-19 Crushed Us and How We Can Defeat the Next Pandemic,” which is set to launch on Sept. 21.

Jonathan Van-Tam, U.K.’s deputy chief medical officer, asked ministers to hold onto all clinical trial data from the EU if countries continue to deny entry for U.K. vaccine trial volunteers, The Guardian reported, without citing where it obtained the information.

U.K. officials have spoken to EU leaders about recognizing trial vaccines and a secondary option would be for volunteers to get a vaccine approved by the NHS, the Guardian said. “We are clear that volunteers in formally approved Covid-19 vaccine trials in the U.K. should not be disadvantaged in relation to vaccine certification policies, and we are committed to taking action on this issue, including reviewing guidance on additional vaccination for this group,” a U.K. government spokesperson told The Guardian.

California Governor Gavin Newsom, who survived a recall election partly on his handling of the pandemic, tweeted on Saturday that California now has the lowest infection rate among U.S. states.

He also said that California had crossed the milestone of administering at least one dose to 70% of the population.

“Vaccines are how we end this pandemic,” he tweeted.

Singapore added 1,009 cases Saturday, the most since April 2020, when the city-state imposed a lockdown. The bulk of the cases were infections within the local community, with five detected in those arriving from overseas.

A total of 863 people were hospitalized, and 18 in ICU, the Health Ministry said.

It also announced its 60th death — an unvaccinated 90-year-old man who had a history of cancer, heart disease and pneumonia. A total of 82% of the population have been fully-vaccinated and it’s starting to offer booster shots to those over 60, as well as immunocompromised patients.

A U.S. military base in Alaska declared a health emergency on Friday, urging personnel to avoid areas off-base that do not require masking or social distancing. Joint Base Elmendorf-Richardson, near Anchorage and known as JBER, is used by about 30,000 service members, families and civilians.

“Unfortunately, the lack of mitigation measures off-base has resulted in alarmingly high infection rates, hospitalizations and deaths in our community,” Lt. Gen. David Krumm, head of the Air Force in Alaska, wrote to personnel in a note quoted by the Anchorage Daily News. “Current Covid cases on JBER have not yet reached the point of jeopardizing our readiness, but they are rising.”

Alaska’s largest hospital announced earlier this week it would begin to ration care.

More than 650,000 white flags are being placed on the National Mall in Washington this month in a reminder of the lives the U.S. has lost to Covid-19.

The installation by artist Suzanne Brennan Firstenberg, called “In America: Remember,” is on display through Oct. 3. People can write in to dedicate a flag to the memory of someone they lost to Covid, Firstenberg said on Twitter.

Russia reported more than 20,000 new cases in the past day for the first time since Aug. 22 as the country holds tightly controlled parliamentary elections. The daily death toll rose to 799. Health authorities are warning of a “fourth wave” in Moscow, where new cases have climbed for the past five days. President Vladimir Putin is self-isolating for at least a week after dozens of people working close to him tested positive.

The European Medicines Agency will evaluate the possibility of giving Covid-19 vaccines to children aged 6 to 11 in November, Marco Cavaleri, head of biological health threats and vaccines strategy at the agency, said in an interview with La Repubblica on Saturday.

“Pfizer will send us some data at the beginning of October, Moderna should follow early November. Our evaluation will take three to four weeks”, Cavaleri told the Italian daily.

India may resume exporting Covid-19 vaccines by the year-end as its stocks are nearing levels that can meet its own immunization drive, the Mint newspaper reported, citing Adar Poonawalla, chief executive officer of vaccine maker Serum Institute of India Ltd.

“The export restrictions were there temporarily to take care of our nation. In the next month or two, we expect it will ease,” Poonawalla said in an interview, adding that the decision on overseas sales remains with the Indian government.

The coronavirus infection rate in Germany has slowed for a fifth day, with the number of new infections per 100,000 inhabitants dropping to 72.0, according to the latest data published by the Robert Koch Institute. That figure was as high as 83.8 earlier in the month.

Germany is meanwhile debating the lessons from a club night in the western city of Muenster two weeks ago that was open only to people fully vaccinated against the virus or recovered from Covid-19. The virus still spread among the 380 guests, infecting 85 and one employee of the club, though with only mild or no symptoms, according to Frankfurter Allgemeine Zeitung.

Without the admission rule, many more party-goers would have fallen seriously ill, according to German Social Democratic Party health expert Karl Lauterbach.

20 Cookware Sets That Will Leave Seamless on Read 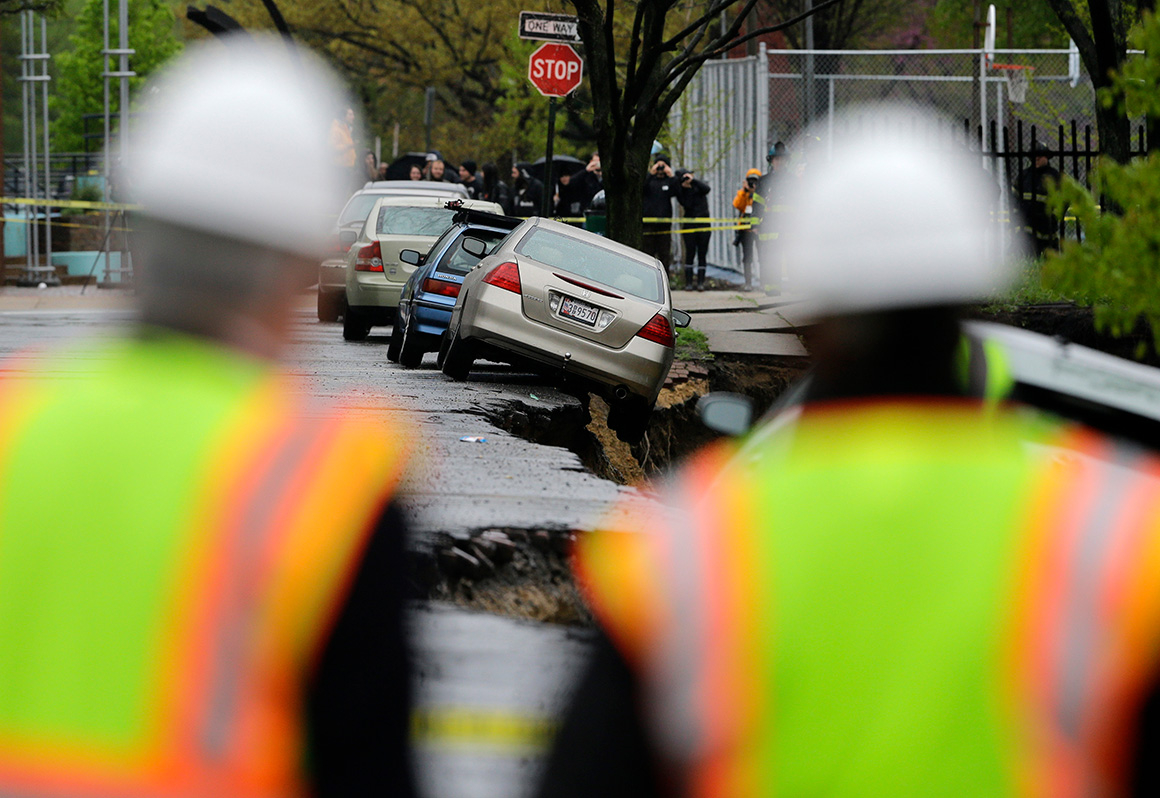 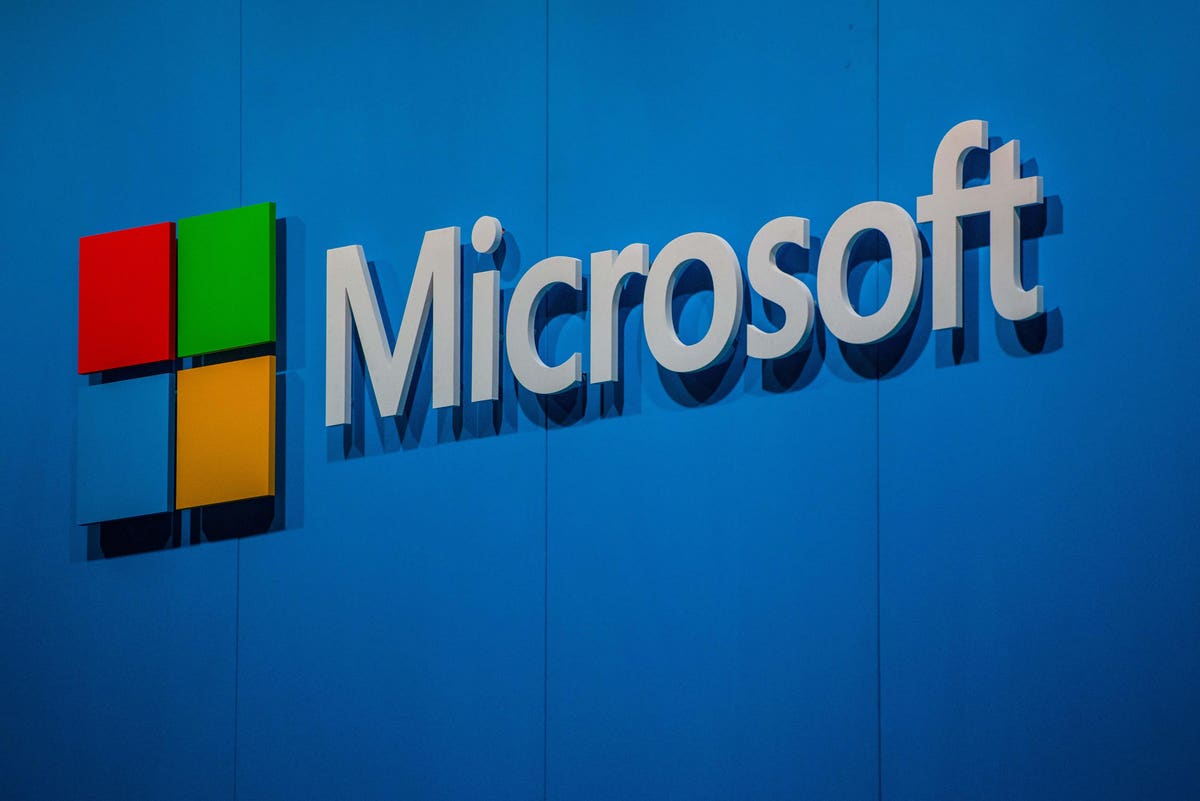 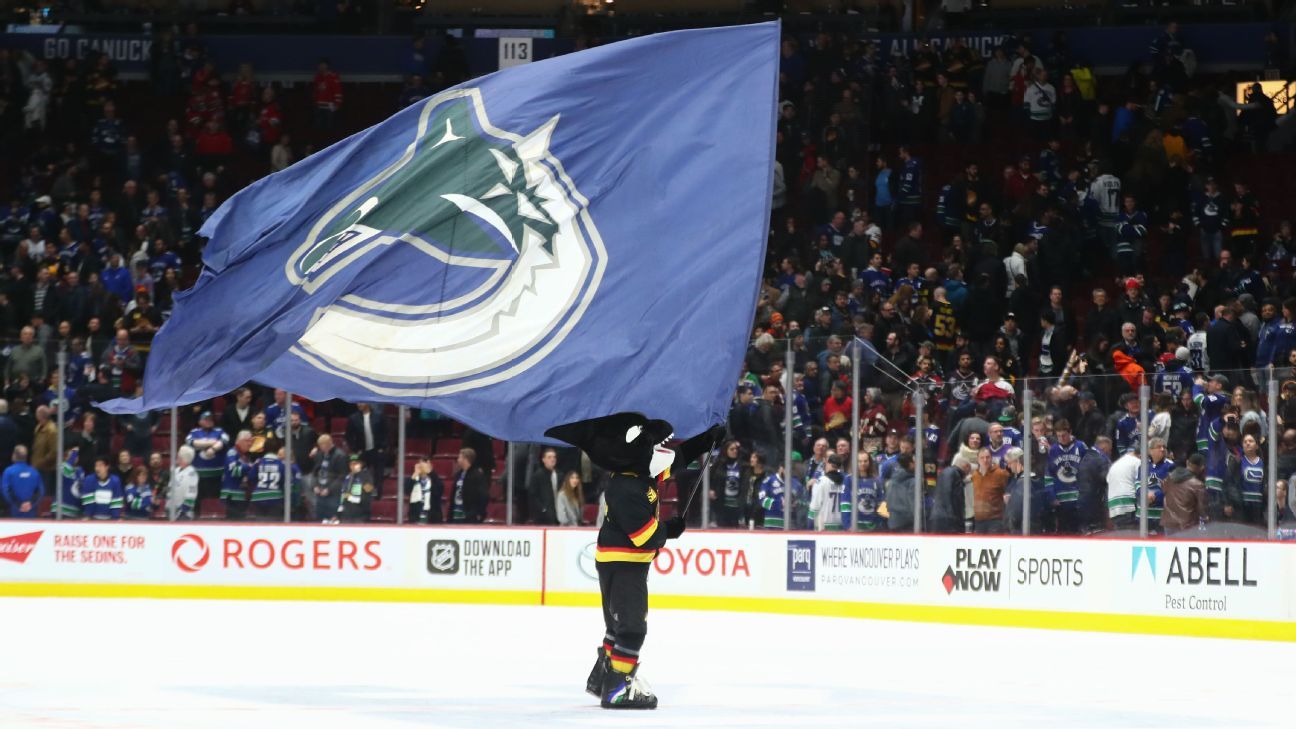