U.S. Federal Reserve Chairman Jerome Powell has rekindled the discussions on whether we would see a repeat of the 2013 ‘taper tantrum’ episode, with his speech at Jackson Hole on Aug. 27 stating, “substantial further progress” test has been met for inflation…if the economy evolved broadly as anticipated, it could be appropriate to start reducing the pace of asset purchases this year”.

Jay Powell was at the U.S. Fed in 2013 and was among the hawkish members asking for the taper and then saw the tantrum unfold. He knows that the Fed had clearly erred on their communication.

The Fed seems to have learned the subtle art of communication. Its three-part forward guidance test for action laid out last year has given global markets the needed clarity and a path to prepare and price for such actions:

The Fed has also been successful thus far, in de-linking the decision on asset purchases from rate hikes. Powell was clear in his speech that the bar for rate hikes (points 2 and 3 above) is much higher and a ‘lift-off’ meaning rate hikes is a discussion for 2022 if not later.

While the U.S. Federal Reserve is an issuer of a global currency in the dollar, it is not the central banker of the world. The Fed will change its monetary policy as suited to the U.S. economy and will not be bothered about the spillover effects of its monetary policy actions on emerging markets.

Emerging market central bankers learned it the hard way in 2013.

Countries like India, ravaged by the 2013 taper tantrum, went about as Raghuram Rajan put it, ‘bullet-proofing’ their own balance sheet.

The Indian currency has since seen been a strong outperformer amongst emerging markets and India is no longer seen as ‘fragile’. Morgan Stanley had then famously tagged India in 2013 as part of the ‘fragile five’ – countries with high current account deficits reliant on foreign capital for growth.

In global geopolitics, especially after the events over the last month in Afghanistan, ally countries depending on the U.S. for strategic support will re-think their options. Global central bankers and policymakers, especially from vulnerable emerging markets, should view the U.S. Fed with the same lens.

Even though the Fed may manage its communication and try and hand-hold the markets, there is no certainty that it will be able to manage its monetary policy in a non-disruptive way.

The current consensus is that Fed seems set to reduce the pace of its asset purchases sometime by the end of this year and that it would not cause a ‘tantrum’. The other market consensus as borne by forward inflation expectations is that the Fed’s view of the current inflation being ‘transitory’ is correct.

While the consensus may turn out to be true, global central bankers would yet need to put up their defences against an adverse turn of events.

As I wrote in a recent column, we may be in a scenario of the RBI trying to keep Indian interest rates at lower levels than normal. However, that would yet require RBI to question some of its existing monetary policies.

In a scenario of higher global inflation and better than expected growth recovery:

Given the likely uncertainty in the global markets over macro data, market reaction function, and policy response, I believe it would be prudent of the RBI to prepare the markets for normalisation sooner than later.

As with the Fed’s forward guidance, the Indian markets would be better served if the RBI starts talking about and then provides a roadmap for:

Given how steep the Indian bond yield curve is, I would think that the Indian long-term bonds yields will take more comfort from a communication from the RBI that it equally prioritises inflation and growth at this juncture. A good portion of the current yield spread over even the prospective repo rate is the risk of inflation being higher given the ultra-accommodative stance of the RBI.

If this communication is managed well, the market reaction function will try and get aligned to it. It would also allow the RBI to manage and anchor Indian rates and the yield curve, instead of it being determined by global factors.

As the table above showed, India is in a much better position on the external front as compared to 2013. The RBI and the government have enough policy levers to manage the Indian financial markets and the real economy even if global conditions worsen. However, that also carries the dangers of complacency.

We would indeed hope that the global markets behave and continue to believe in the U.S. Fed. However, trusting without building up your defences has always proved costly.

Arvind Chari is the Chief Investment Officer at Quantum Advisors. 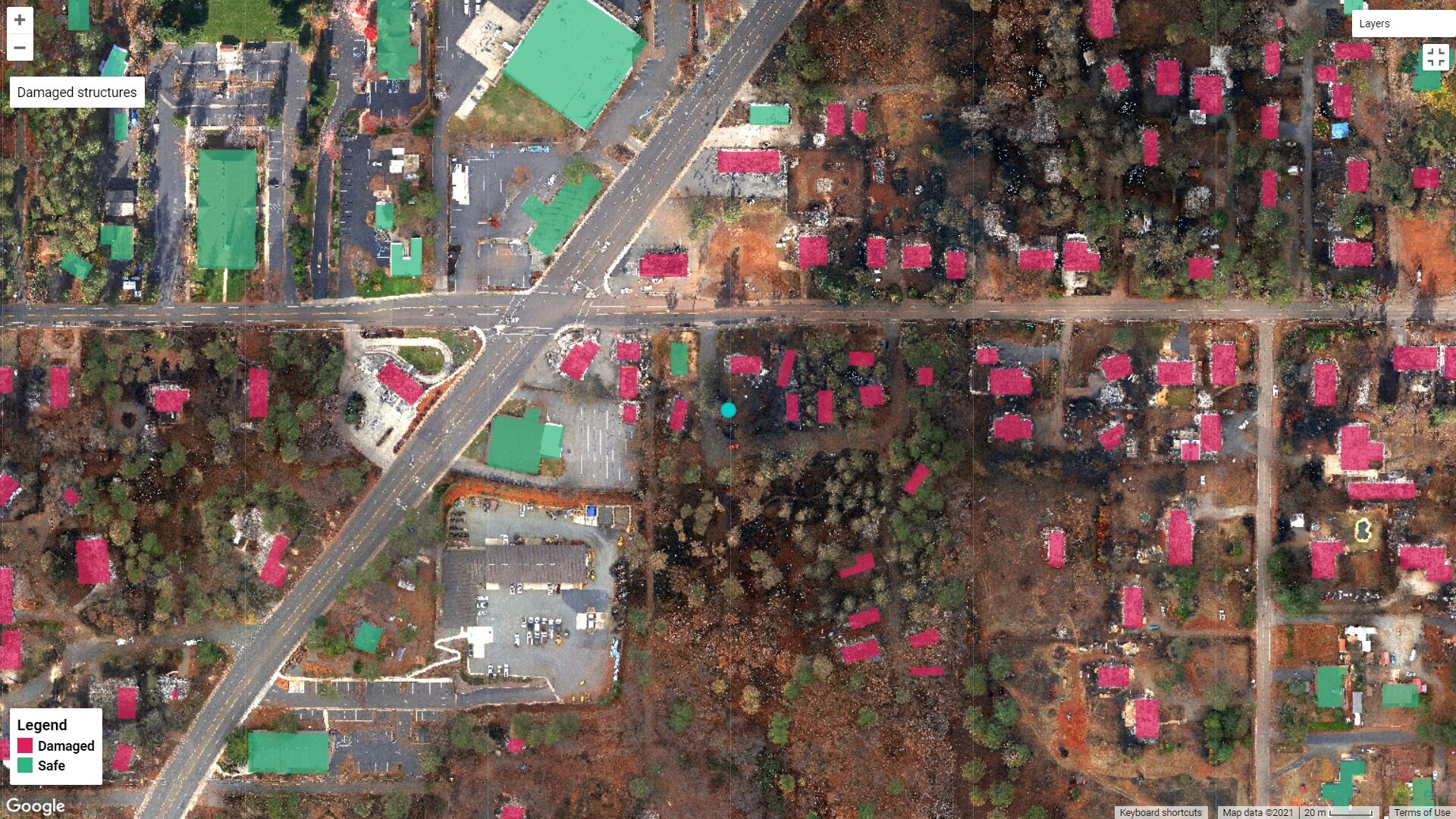 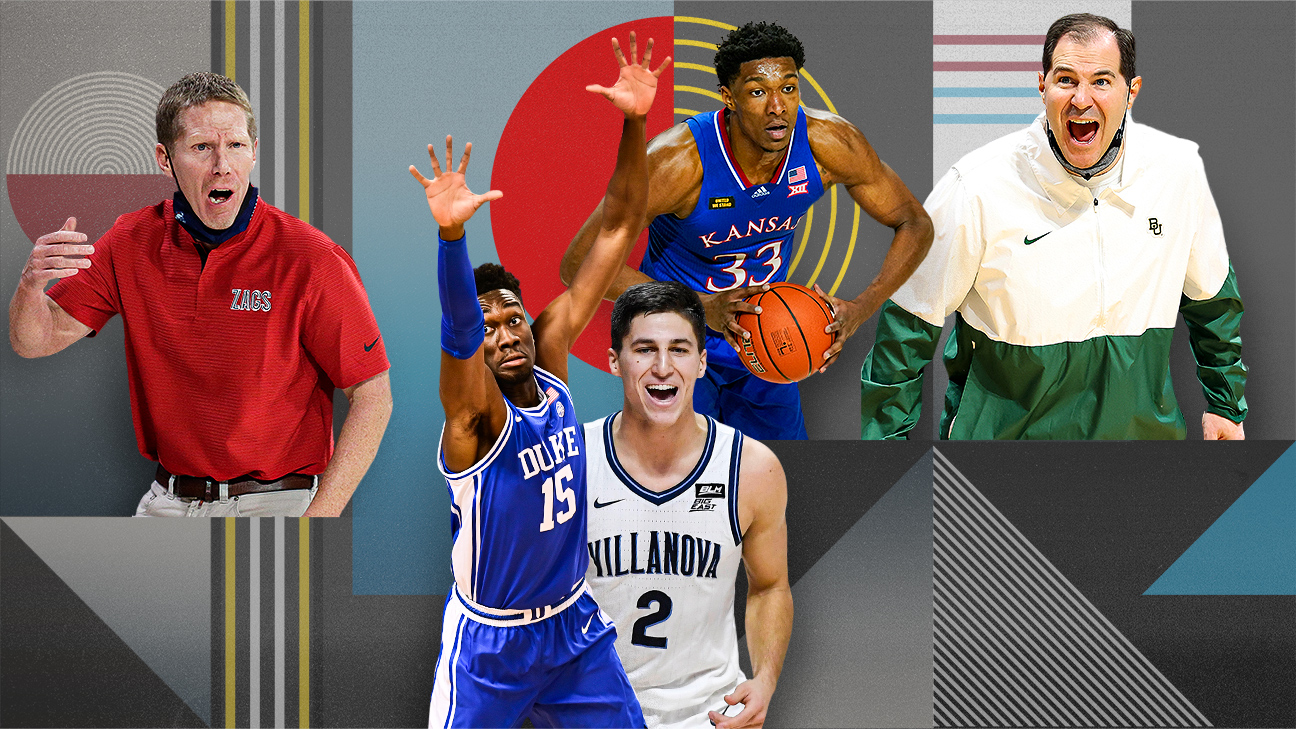