The Competition Commission of India has imposed a penalty of Rs 200 crore on Maruti Suzuki India Ltd. for anti-competitive behaviour over discounts offered by its dealerships. The regulator found India’s largest carmaker guilty of resale price maintenance in the passenger vehicle segment.

The CCI took suo motu cognizance of the case after receiving an anonymous email in 2017. The complaint alleged that the company‘s pricing policy was against the interest of the consumers and the Competition Act. Maruti Suzuki prohibited its dealers in West-2 region (Maharashtra other than Mumbai and Goa) from offering discounts to customers beyond what was being prescribed by the company, the email alleged.

After a two-year investigation, the commission concluded that Maruti Suzuki had a discount control policy under which dealers were discouraged from giving extra discounts and freebies to consumers. The company’s argument that the dealers have signed an inter-se agreement to police themselves was dismissed by the regulator.

Dealers were discouraged from giving extra discounts and freebies to the consumers beyond what was permitted by the company, the CCI pointed out.

The company monitored the compliance of this policy through an agency which would visit the dealerships as customers. The dealers who were offering additional discounts were then confronted by Maruti Suzuki, the CCI said.

Maruti Suzuki would even dictate to the dealership the mode and utilisation of the penalty amount.

Along with the Rs 200-crore penalty, the regulator has directed Maruti Suzuki to cease and desist from indulging in resale price maintenance.

The carmaker, in a statement, said it is examining the order and will take appropriate action under law. Maruti Suzuki has always worked in the best interests of consumers and will continue to do so in the future, said a company spokesperson. 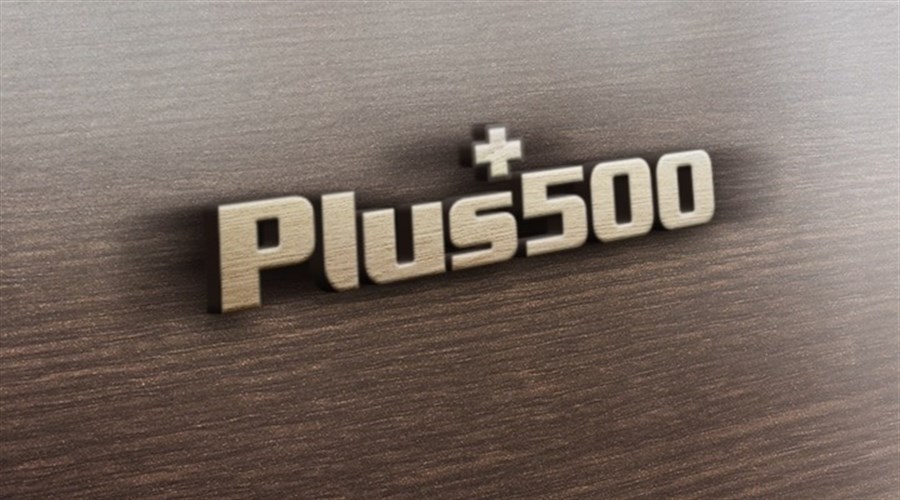 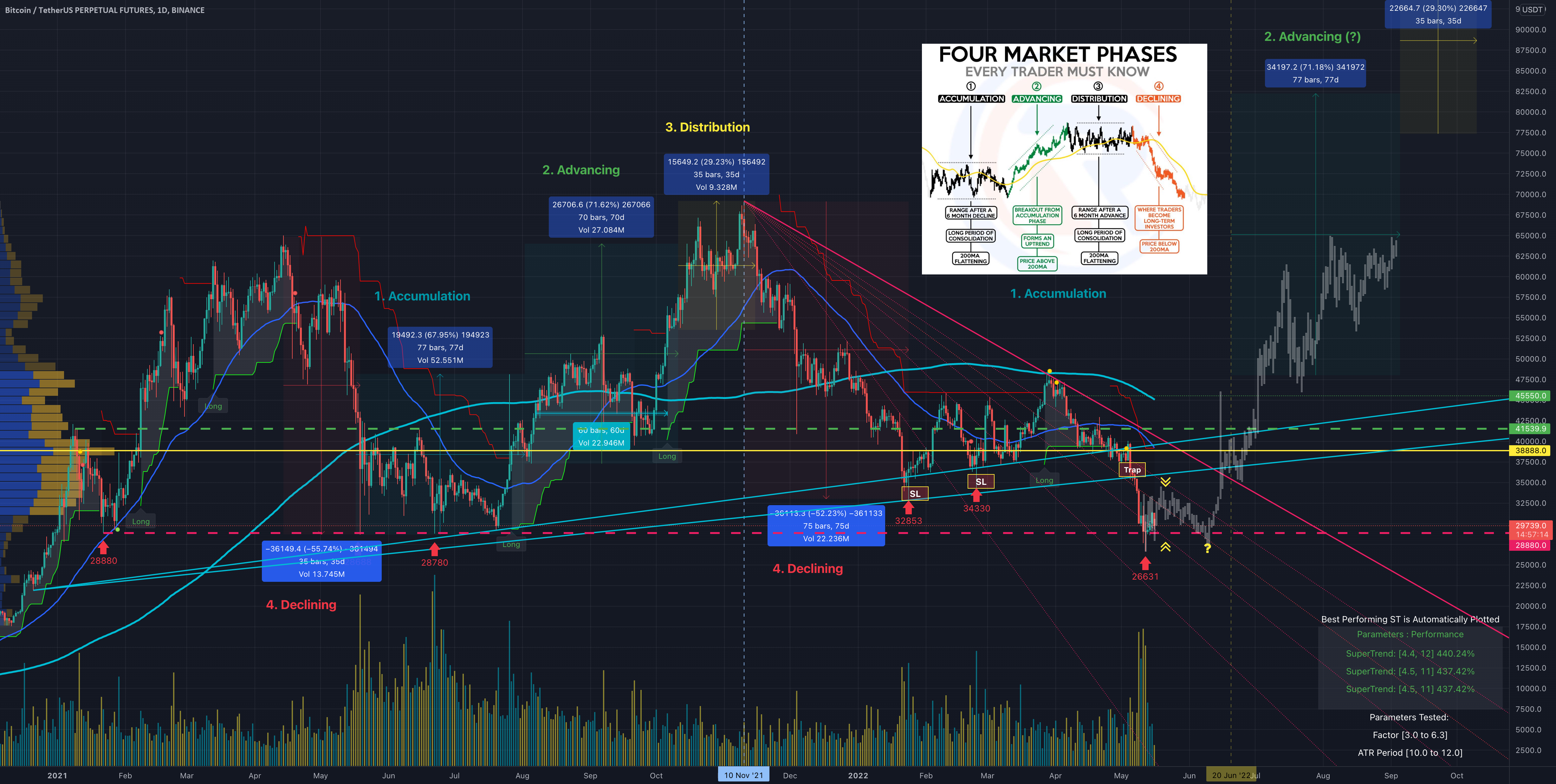 BTC: falling to the abyss is over? for BINANCE:BTCUSDTPERP by nefyodov.artyom
2 mins ago

BTC: falling to the abyss is over? for BINANCE:BTCUSDTPERP by nefyodov.artyom 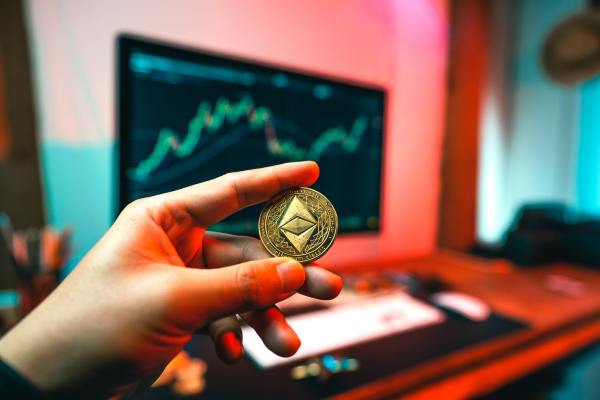 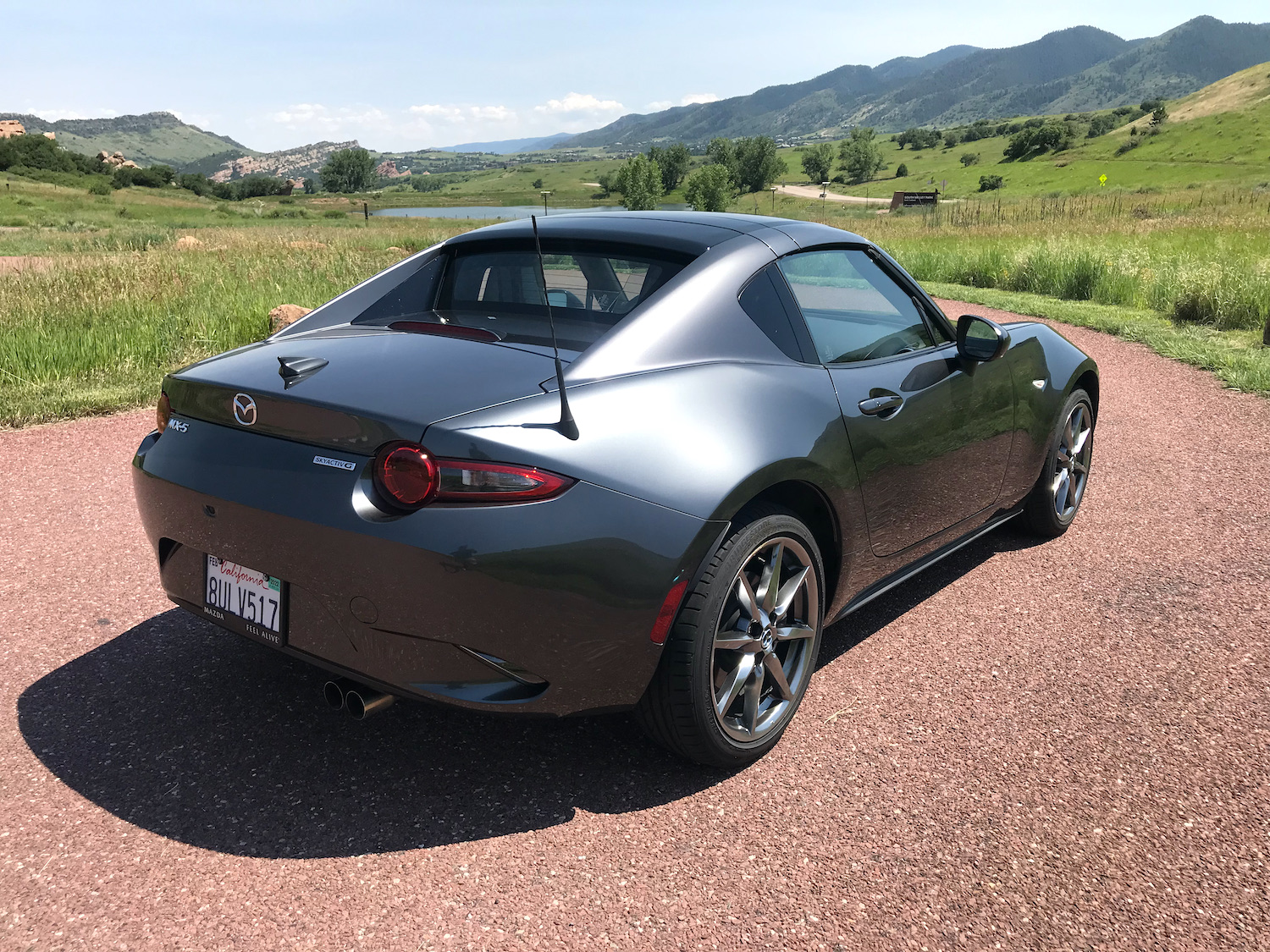