(Bloomberg Opinion) — It’s been less than two weeks since President Joe Biden said the federal government would throw its weight behind new Covid-19 vaccine and testing mandates for corporate America. And there are already signs of progress.

Last week, Biden hosted some of the country’s top business leaders at the White House to discuss the push. Afterward, Walgreens Boots Alliance Inc. and Raytheon Technologies Corp. said all their employees in the U.S. — about 250,000 and 130,000 workers, respectively — would have to get vaccinated. (Walgreens, like some of its corporate counterparts, is allowing workers to enroll in a testing program if they choose not to get a jab.)

Delta Air Lines Inc. imposed a $200 monthly health-plan surcharge for its unvaccinated employees, prompting about a fifth of them to get a shot. The move led few Delta workers to quit, a rebuke to naysayers who have said tougher corporate vaccine requirements would spark worker revolts. United Airlines Inc., the first airline company to mandate vaccinations, gave its 67,000 employees until Sept. 27 to get shots, after which they’ll be fired. The airline said employees granted religious exemptions and the like will be placed on unpaid, temporary leave on Oct. 2. Southwest Airlines Co., which doesn’t have a mandate, is offering 16 hours of extra pay to workers who get vaccinated. Vanguard Group Inc. and Whirlpool Corp., also mandate-less, give their employees $1,000 to get jabbed.

The stakes in this battle are obvious. The U.S. has been in a footrace against Covid-19, which has taken advantage of unvaccinated Americans to become a persistent danger. If private employers mandate vaccines, that might help shift the national response into overdrive and let us catch up.

Yet the hodgepodge of corporate approaches, and some of the bureaucratic and logistical challenges accompanying Biden’s push, make it difficult to move quickly. Perhaps that won’t be a problem — if delta subsides and isn’t replaced by an equally infectious variant. But only 54.5% of the U.S. population is fully vaccinated, and moving too slowly raises the risk of a brutal fall and winter.

Raytheon should be lauded for embracing mandates. But the company is giving its employees until Jan. 1 to get vaccinated. That’s almost four months from now — ages in coronavirus time. Some in the business community say they’re waiting for OSHA to promulgate Biden’s new rules before they roll out vaccination and testing regimes. Separate guidelines from the government for federal contractors are expected to land by Sept. 24.

No matter how quickly OSHA releases its rules, a large universe of companies and workers won’t be subject to them. There are 170,400 businesses or so that employ 100 or more workers, accounting for about 65% of the U.S. workforce — approximately 80 million people. The remaining 44 million U.S. workers are employed by 17.5 million or so smaller businesses that won’t have to follow OSHA’s new rules.

What’s more, the rules will be enforceable only in 29 states where OSHA has jurisdiction. Other states with their own federally approved safety agencies will have up to 30 days after OSHA’s guidelines arrive to adopt similar measures of their own. And even where OSHA’s emergency rules apply, they will last only six months. After that, permanent workplace guidelines will be needed. Some companies and states are expected to wage legal battles against OSHA. All of this may make the pace of corporate mandates more glacial than it should be.

Of course, companies can go ahead and mandate vaccines without OSHA, as others have done. But some face resistant workforces. Others worry that valued employees might head for the exits. Even though Biden’s push has given companies added cover to impose mandates, it’s still not clear how many will do so. While the Business Roundtable, a group representing chief executives, signaled its support for Biden, two other trade groups, the U.S. Chamber of Commerce and the National Association of Manufacturers, were lukewarm.

Consider how the Consumer Brands Association, a trade group representing heavy hitters in the packaged-goods industry, responded to Biden’s announcement about the OSHA rules: with a detailed letter asking for specifics about how the plan would be implemented and demanding  answers “immediately — not in the weeks federal agencies have signaled it may take or in the months industry has experienced throughout the pandemic.”

There’s no question OSHA should act as fast as possible and give companies the clarity they seek. But companies don’t need the government’s blessing to mandate vaccinations and tests right away. Maybe complaining about how slowly government moves actually means you don’t want to move too quickly yourself.

Timothy L. O’Brien is a senior columnist for Bloomberg Opinion. 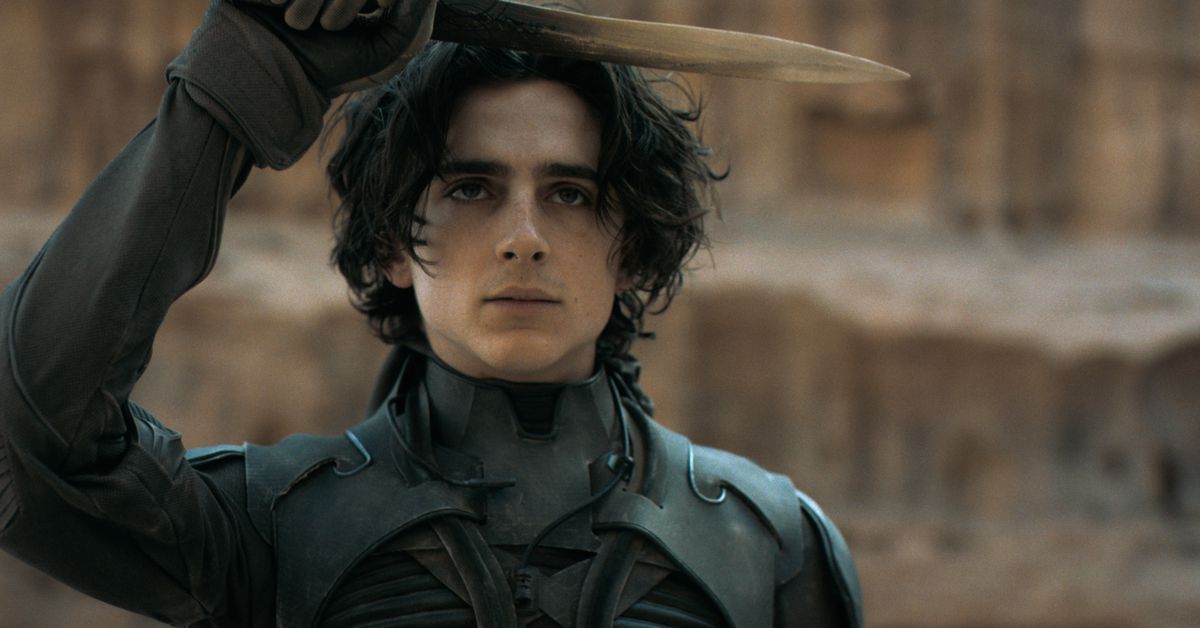 Dune puts an epic franchise ahead of its epic story 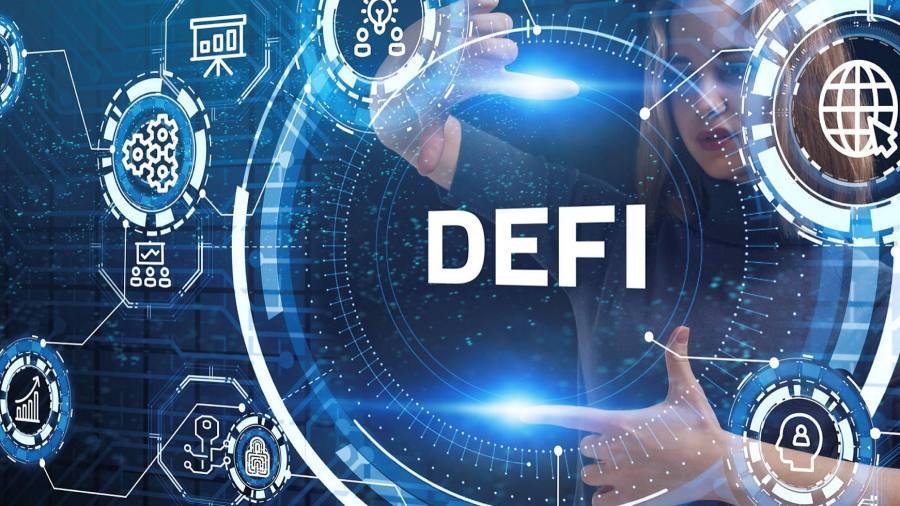 DeFi is a reminder of the risks of unfettered financial engineering