(Bloomberg) — It’s no coincidence that an edict barring kids in China from playing online video games for most of the week came as the education ministry introduced a new subject to the national curriculum: Xi Jinping Thought.

As the academic year gets underway, students from primary schools through colleges and university are immersed in lessons from “Grandpa Xi.” The message could hardly be clearer: the Chinese Party-state wants to mold young minds with correct ideology, not distract them with online fantasies. To underscore that point, authorities are cracking down on “fan culture.” All mention of Zhao Wei, a billionaire actress, has been scrubbed from the internet.

Is this a new Cultural Revolution?

This Week in the New Economy

What began as a regulatory takedown of Jack Ma, the flamboyant Alibaba co-founder, quickly grew to an assault on tech platforms–including those, like Tencent, that offer online gaming.

Now, as the campaign picks up speed, it’s adopting some of the iconography of the Maoist era. Along with the cult of personality, the effort is building a militant commitment to “struggle” against domestic and foreign enemies along with a “rectification” campaign to instill socialist values and combat decadence.

Authorities are also challenging the extravagant pay common in the entertainment world. And in a more sinister vein, they’ve called for a boycott of what the government has described as effeminate male celebrities.

What many foreign investors have yet to understand is that a regulatory crackdown that’s erased $1 trillion off Chinese equities goes well beyond reining in digital monopolies and forcing delivery companies to pay gig workers more. Xi is arguably unleashing political forces that haven’t seen the light of day for decades. In a widely published essay, a leftist blogger who goes by the name Li Guangman writes that China is in the throes of a “profound revolution.”

Just over half a century ago, Mao plunged China into a decade of chaos by launching an attack on “capitalist roaders” within the Party who he believed had hijacked his revolution to restore the old society.

Xi is assailing actual capitalists, some of them party members such as Ma, as symbols of yawning wealth disparity. Billionaires are being squeezed for charitable contributions to uplift the rural poor left behind by China’s fast-faced growth. Alibaba has pledged to donate $15.5 billion to charity through 2025.

Some of this is about raw power. Mao attempted to destroy his own Communist Party–“bombard the headquarters!” he instructed his young Red Guard zealots–to preserve his own legacy. Many China experts believe that Xi is laying the groundwork for a bid to remain in office indefinitely.

There is a crucial difference, though. The Cultural Revolution was a bottom-up movement that set loose popular fury against the establishment. In the end, rival Red Guard factions were blasting away at each other with machine guns, mortars and tanks, and Mao had to bring in the army to restore order.

Xi’s revolution is top-down: the last thing he wants is chaos on the streets.

What does he intend, then? As my Bloomberg colleague Malcolm Scott reports, the pilot project for the economic future Xi imagines is Zhejiang province, one of the wealthiest parts of China (incomes there are approaching levels in southern Europe) and a hotbed of private enterprise. Zhejiang is also Xi’s power base; he was party secretary there before ascending to higher office in Beijing.

The evidence from Zhejiang suggests that on economic matters Xi is not Mao, in the sense that he wants to redirect the energies of entrepreneurs, not eliminate them as a class. The emphasis is on state control. Xi is focused on manufacturing over online services, and labor over capital. Expect the state to have a greater say in setting prices of goods and services–and how profits are distributed. The latest crop of corporate earnings reports are replete with references to Xi’s “common prosperity” slogan.

Nor does Xi fully embrace Mao’s egalitarianism. On welfare, his top lieutenants are closer to neo-liberals than socialists; in their view, handouts to the poor only promote indolence.

As for the cult of personality, Mao’s was of a different order altogether. At its height, writes the historian Frank Dikötter, demand for plastic to cover Mao’s Little Red Book forced toy factories to scale back output, and the production of billions of Mao badges exhausted the country’s aluminum supplies.

Still, as the Economist points out, the last time hundreds of millions of Chinese school kids clutched books devoted to one man was during the Mao era. In that sense, at least, the Cultural Revolution lives on.

Bloomberg New Economy Conversations—China’s Tech Crackdown: Join New Economy Forum Editorial Director Andrew Browne on Sept. 8 at 10 a.m. as he analyzes the sweeping regulatory crackdown underway in China. The private sector helped power China’s economic rise, but President Xi Jinping seems determined to rein in what he sees as its excesses. Is this transitory or a game-changing shift? Joining Andy are Keyu Jin, Associate Professor of Economics at the London School of Economics & Political Science, and Kevin Rudd, President and Chief Executive Officer of the Asia Society. Register here. 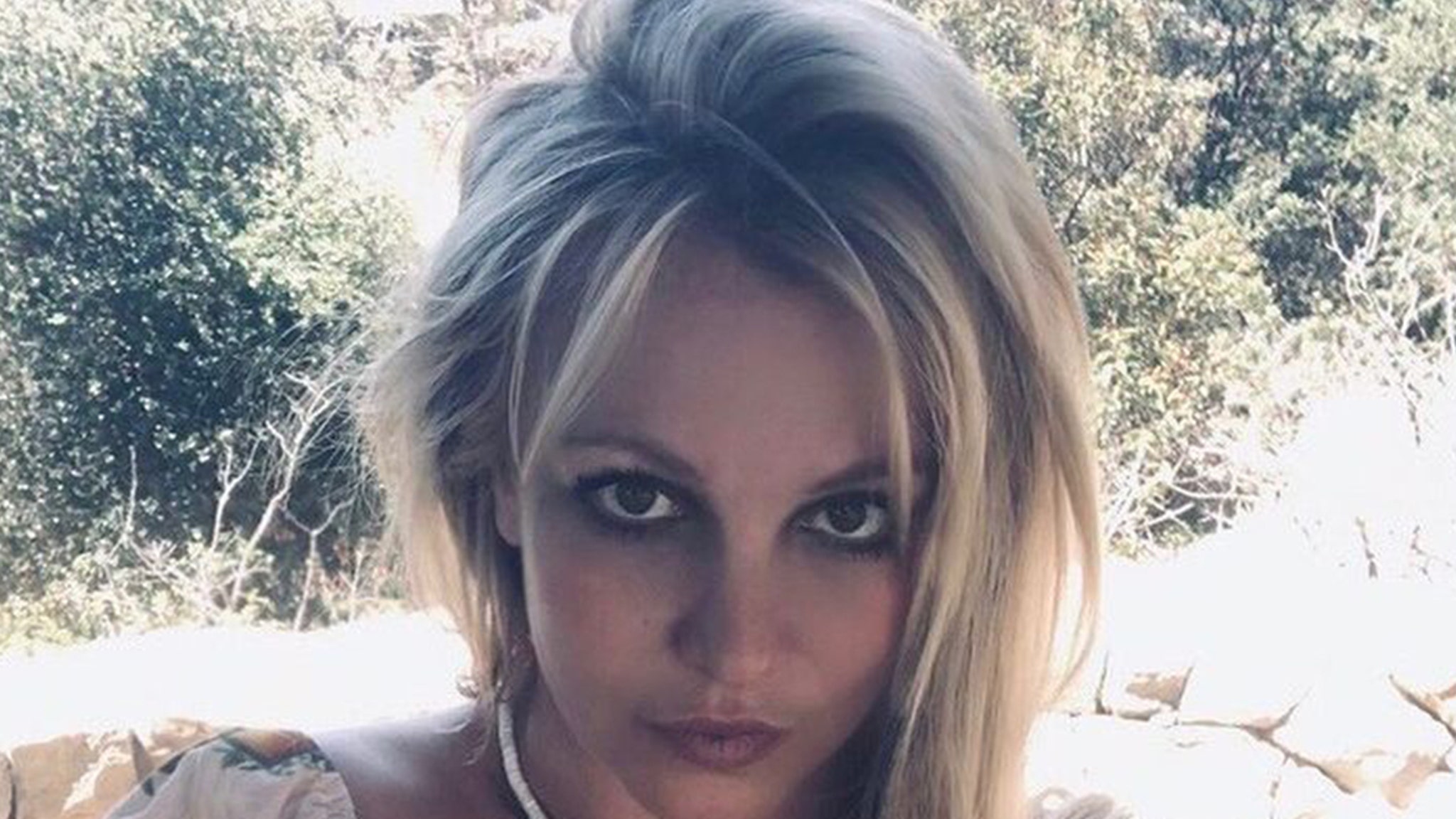 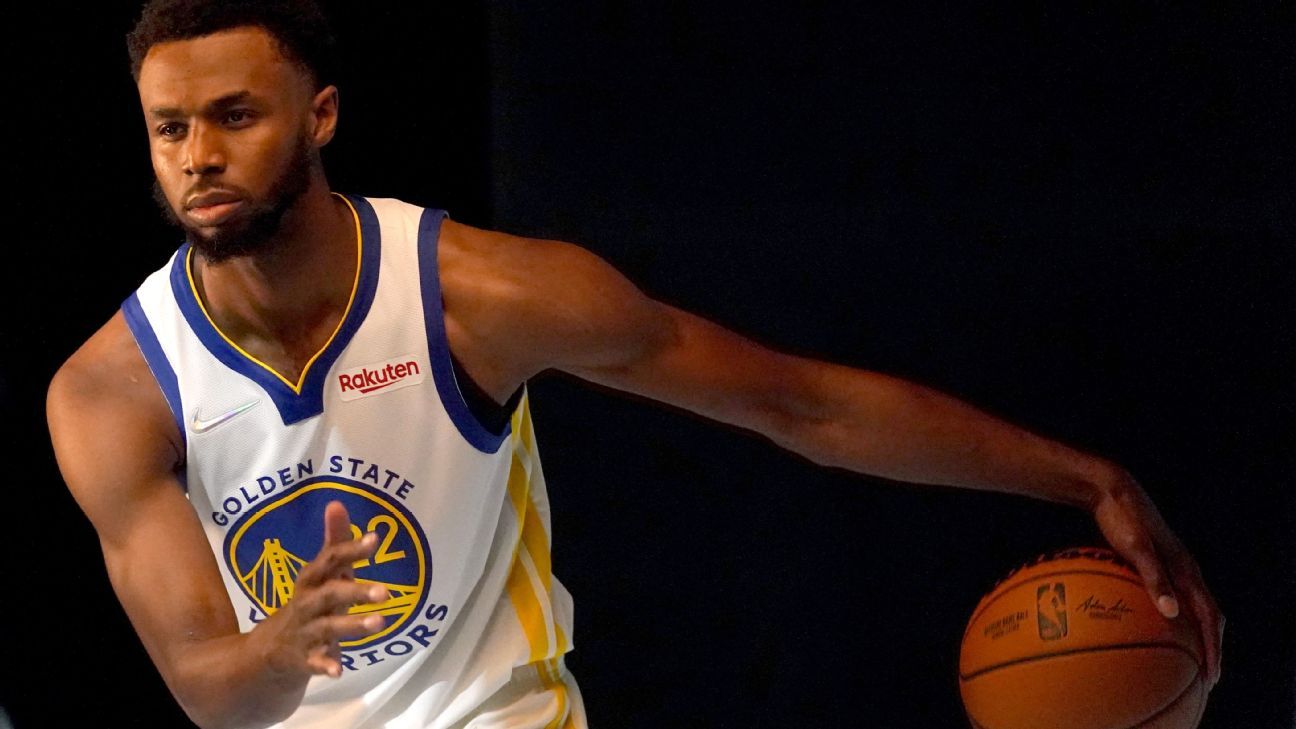 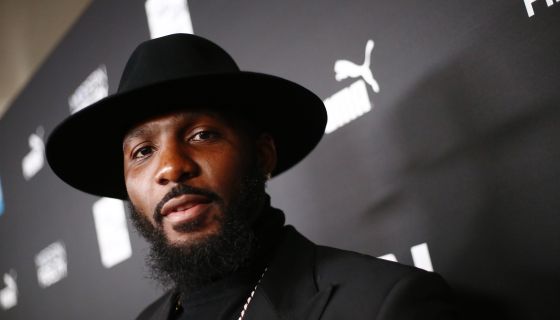