Diageo Plc will sell 32 of its liquor brands in India to Inbrew Beverages Pvt. for 8.2 billion rupees ($106 million) as the alcoholic beverage maker seeks sustainable long-term profitable growth by pruning some of its low-margin products.

United Spirits Ltd., the Indian arm of Diageo, and Inbrew have agreed on the sale of the entire business undertaking including contracts, permits, intellectual property rights, associated with the brands including Haywards, Old Tavern, White-Mischief, Honey Bee, Green Label and Romanov, according to a statement Friday from the two companies. In addition, the two have entered into a five-year franchise arrangement for 11 other United Spirits brands.

The deal is a significant move to reshape the portfolio of Diagio’s Indian subsidiary as it seeks to “deliver sustained double digit profitable topline growth,” Hina Nagarajan, managing director and chief executive officer at United Spirits, said. The sale will enable a “sharpened focus” on premium products, she said.

United Spirits had been looking to sell some of its popular brands since February 2021. Bloomberg News in March reported about this potential deal.

The acquisition of the brands will provide Inbrew with a platform to expand in the country, according to Chairman Ravi Deol.

“Inbrew believed in the intrinsic potential of middle-class India and its growing consumption,” Deol said in a separate interview. “This acquired portfolio has a rich heritage with scale volumes that positions Inbrew as the top beverage player in the country.”

Deol said as part of Inbrew’s acquire-and-grow strategy, it will continue to invest in brands that deliver value and some of these brands have been around for over 60-70 years with very strong consumer loyalties and affinities which are difficult to build from scratch. Under Inbrew these brands will get distribution synergies, focused ownership, and growth capital that will fuel momentum, he said.

The transaction is expected to be completed by the end of the quarter through Sept. 30. 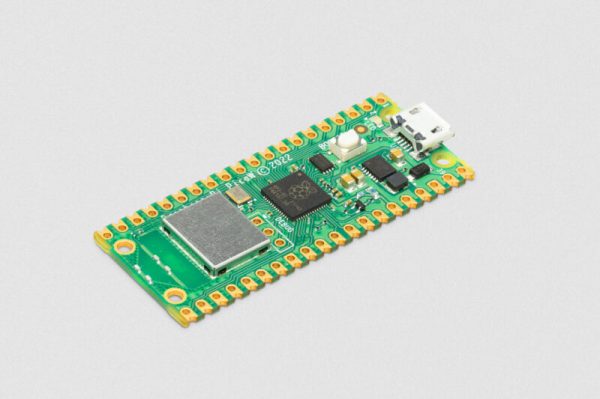 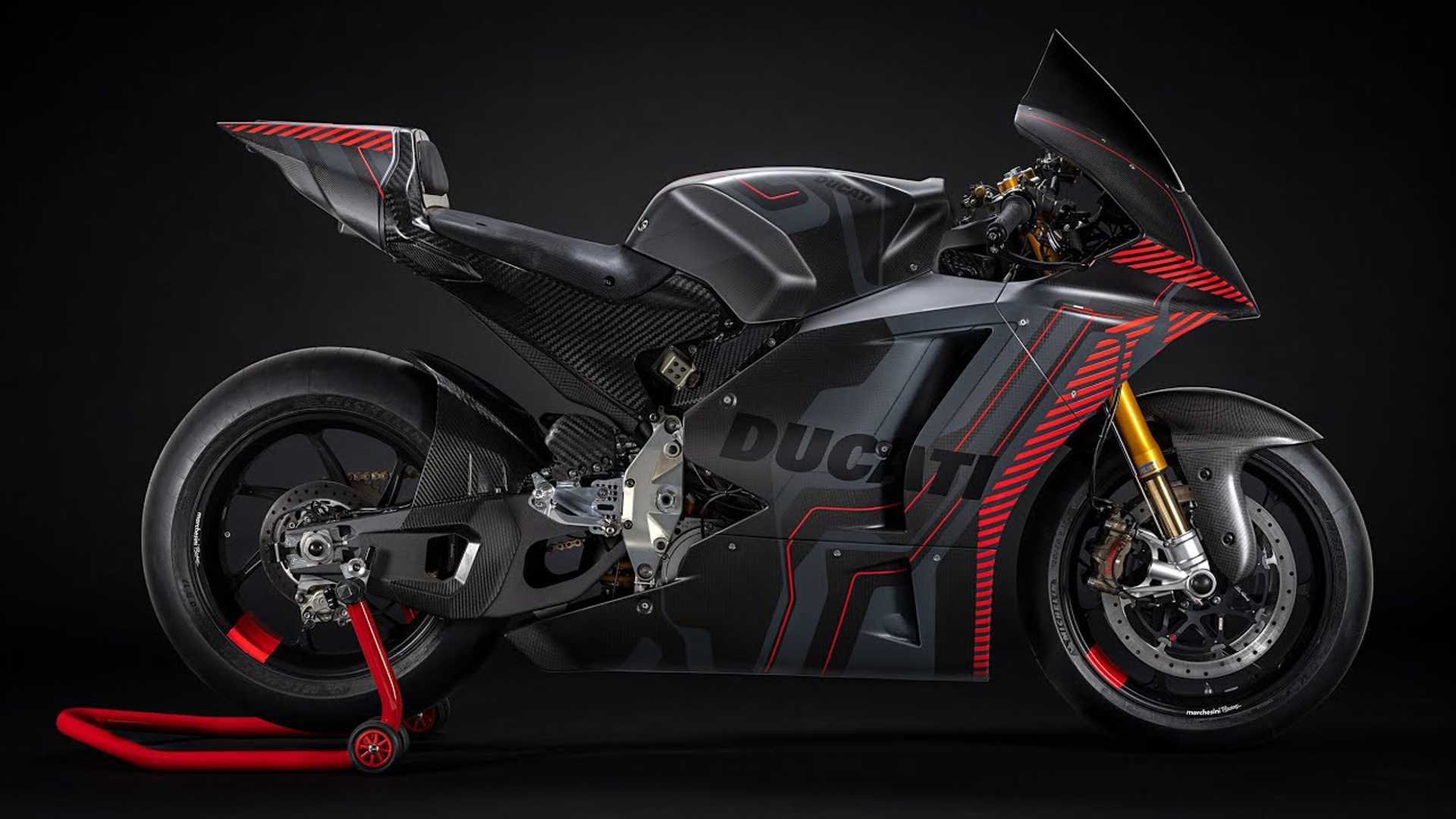