Covid-19, and the uneven global distribution of vaccines, move to the center of a scaled-back United Nations General Assembly that begins in New York this week.

At the meeting, President Joe Biden plans to set a new course for global vaccine allocation, even as the U.S. is set to give booster doses to millions of fully inoculated Americans. The U.S. government is negotiating with Pfizer Inc. to buy an additional 500 million vaccines to donate globally.

Anthony Fauci said booster shots for more of the U.S. population remain a possibility soon, as additional data on the still-widening outbreak come in.

Singapore added 1,012 new cases, the highest since April 2020 and surpassing 1,000 new infections for a second day. There are signs that Italy’s inoculation campaign is picking up steam after the government moved to introduce vaccine “passports” for state and private-sector workers.

Johnson will make the case when he meets president Biden at the White House on Tuesday. The plea is one of the key items on his agenda and will come following a boost to the countries’ relationship last week after they, along with Australia, signed a three-way defense pact.

Canadian Prime Minister Justin Trudeau closed out his re-election campaign by casting himself as the leader best able to protect the nation as the coronavirus pandemic moves toward a third year. Voting is on Monday.

“We do not need a Conservative government that won’t be able to show the leadership on vaccinations and on science that we need to end this,” Trudeau told reporters in Montreal, according to Global News.

Trudeau’s Liberals are expected to win, though not gain the outright majority that he sought when he called the elections two years early. Trudeau supports vaccine mandates and more aggressive Covid-control measures than the opposition Conservatives.

Lagos to Vaccinate Third of Residents in Year (2:49 p.m. NY)

Lagos, Nigeria’s commercial hub, plans to give Covid-19 shots to 30% of residents within a year, the state’s governor said in an emailed statement.

To be able to do so “the world must ensure that vaccines were available to all, especially poorer countries that had struggled with supply,” Babajide Sanwo-Olu, who governs Africa’s biggest city said.

Lagos has only been been able to vaccinate 1.2% of its estimated 24 million residents, which is far below the recommendation set by the World Health Organization, Sanwo-Olu said.

Chris Rock, who has said he is vaccinated, tweeted on Sunday that he had Covid-19. His advice: “Trust me, you don’t want this. Get vaccinated.”

The 56-year-old comedian has said had the Johnson & Johnson vaccine. His announcement set off yet more social media debate about inoculation. In thousands of tweets, some wished him well, others explained accurately that vaccines don’t prevent illness but are effective against hospitalization and death. Others said his infection was proof vaccines don’t work.

Singapore added 1,012 new cases, the highest since its lockdown in April 2020 and surpassing 1,000 new infections for a second day.

A total of 873 patients are currently hospitalized, with 21 in the ICU. In the past month, almost all the cases — 98.1% — had mild or no symptoms. Four patients died, including the 60th fatality for the city-state that was reported on Saturday.

Demand for air travel will likely not recover until January, as many companies have delayed their September return-to-office plan due to the delta variant, said Scott Kirby, the chief executive officer of United Airlines Inc.

The U.S. government’s workplace vaccine mandate is “the right way” to boost vaccinations, because it covers a wide population, he said on CBS’ “Face the Nation” on Sunday.

Nevertheless, United is prepared to check the vaccination status of flyers if the government imposes a vaccine mandate for travel, he said. The company hasn’t been given a timeline by the U.S. on lifting travel bans, but he is “hopeful” that the border with Europe will open soon.

President Joe Biden will set a new course for global vaccine allocation this week, hosting a summit on the shortage of shots in poorer countries even as the U.S. moves to give booster doses to millions of fully inoculated Americans.

The U.S. plan for boosters will steer tens of millions of doses into the arms of many U.S. adults starting as soon as Friday. That’s angered nations where many people are still struggling to obtain a first shot.

As world leaders gather for the United Nations General Assembly in New York this week, Biden aims to counter their criticism by hosting a virtual summit on Wednesday where he’ll propose a target of fully vaccinating 70% of the world by September 2022.

The Biden administration is negotiating with Pfizer Inc. to buy an additional 500 million Covid-19 vaccines to donate globally, a person familiar with the matter said, doubling the government’s commitment to helping less-wealthy countries.

A deal is expected to be announced in the coming days, ahead of an international Covid summit Biden has called for on the sidelines of the United Nations General Assembly, according to the person, who spoke on condition of anonymity because the information isn’t yet public.

Anthony Fauci, director of the National Institute of Allergy and Infectious Diseases, spoke two days after an advisory panel to the U.S. Food and Drug Administration rejected a national rollout of boosters for all ages, approving them only for people 65 and older and those who are medically vulnerable.

“The story is not over because more and more data is coming in and will be coming in,” Fauci said Sunday on ABC’s “This Week.”

The government hasn’t reached an agreement yet to extend any support measures beyond Sept. 30. A measure that will definitely lapse at the end of this month is the reduced VAT rate of 6% for bars and restaurants, Van Petegem said. Drinks will be subject to a 21% VAT rate again as of Oct. 1 and prepared food will be taxed at the usual 12%.

Russia reported 20,174 new cases on Sunday, pulling the seven-day average higher to 19,265 cases, according to data compiled by Bloomberg. 793 people died from the illness. Moscow Mayor Sergei Sobyanin, speaking in an interview to Rossiya-1 state television, said rising infections in the capital are due to people returning from holidays and children going back to school.

“This week we have seen a 20-40% increase in bookings for first vaccine doses, compared to last week,” Figliuolo wrote late Saturday.

Last week, Italy’s government approved a measure requiring workers to demonstrate vaccination, a past Covid infection or a recent negative test before entering workplaces. Workers will face fines of as much as 1,500 euros ($1,763) if they don’t comply, while employers who fail to check their workers may have to pay as much as 1,000 euros.

Health Minister Jens Spahn expressed concern about the large number of elderly Germans still unvaccinated: “Of the 24 million people over the age of 60, just under 4 million are still unvaccinated,” Spahn told Funke Mediengruppe newspapers. “If the very contagious delta variant were to infect a large proportion of this group within a few weeks, our intensive care units would come under great stress.”

The pace of new infections in Germany continues to slow, according to the latest figures published by the Robert Koch Institut, with the seven-day incidence rate — a key measure watched by the government — dropping to the lowest since Aug. 27. 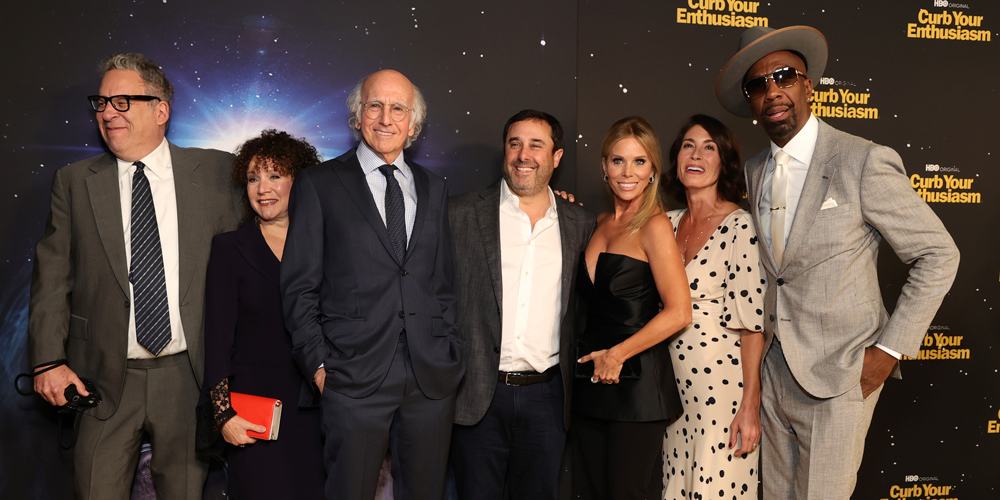 Council Post: How To Inspire A Healthy Lifestyle For Your Team
1 min ago 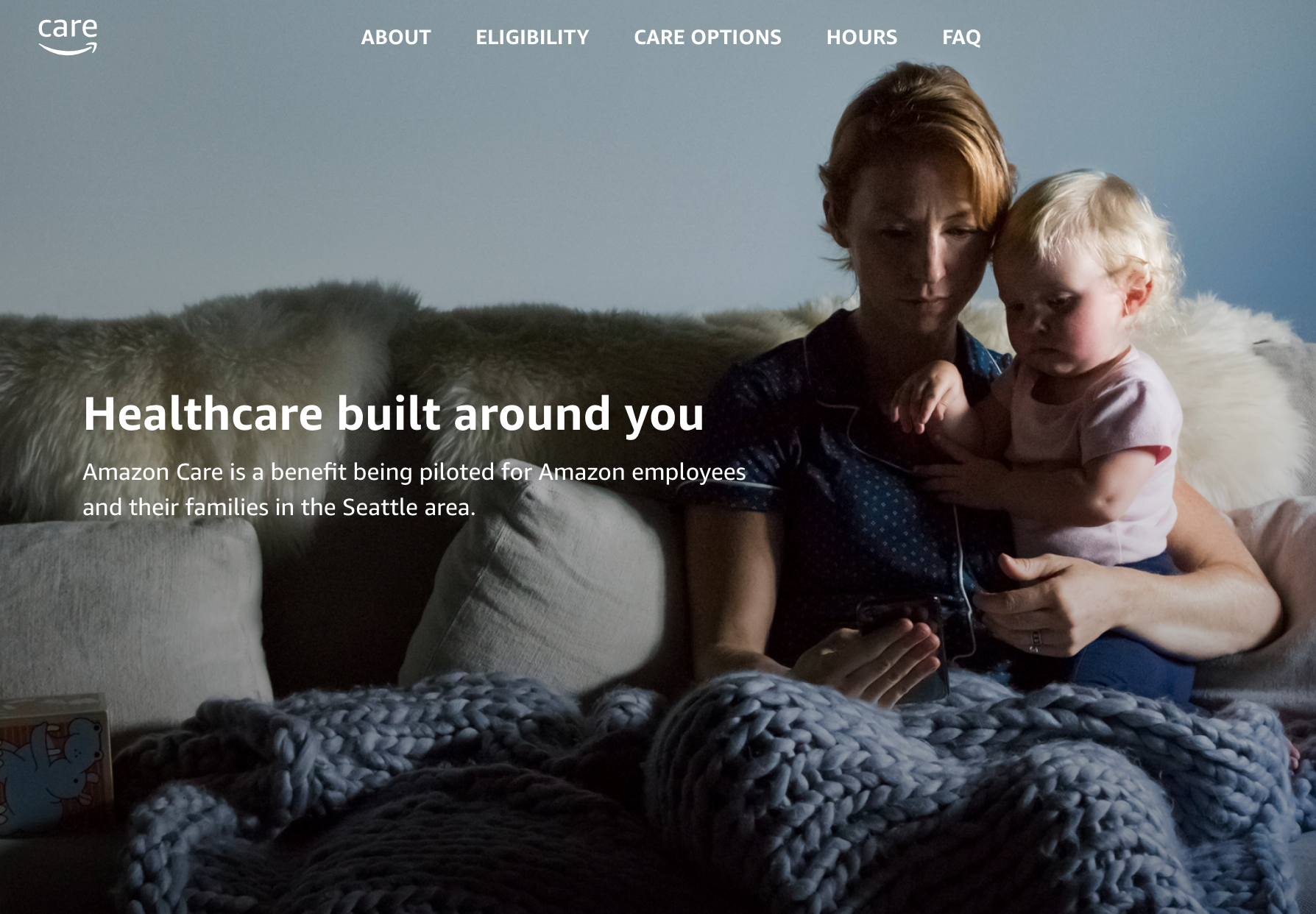