(Bloomberg) — Florida Governor Ron DeSantis can enforce for now a ban on school mask mandates, a court ruled. Earlier in the day, President Joe Biden reprimanded Republican leaders for fighting rules on face coverings and other Covid-19 precautions in schools.

Vaccines for younger children will be reviewed as quickly as possible, U.S. regulators said Friday, amid concern about the infection risks faced by kids. Top health officials believe the Pfizer Inc.-BioNTech SE shot could be approved for the 5-11 age group next month, Reuters reported.

A Centers for Disease Control and Prevention study found that unvaccinated people are significantly more likely to contract Covid-19, become hospitalized and die.

In the U.K., preparations are starting for a program of “mix and match” coronavirus vaccines as booster shots, the Financial Times reported, citing senior government figures. In Africa, the proliferation of Covid-19 variants could lead to vaccine-evading mutations that complicate attempts to end the pandemic, a group of scientists said.

Top U.S. health officials believe the vaccine developed by Pfizer Inc. and BionTech SE could be approved for children 5 to 11 years old by the end of October, Reuters reported, citing two source familiar with the situation.

That timeline is based on the expectation that Pfizer will have enough clinical trial data to seek emergency use authorization from regulators by the end of September. The Food and Drug Administration could make a decision within three weeks of the EUA submission, Reuters said.

Kentucky, Pennsylvania and Ohio led U.S. states in new cases during the week that ended Wednesday, even as the nationwide increase slowed, according to Centers for Disease Control and Prevention data. Compared to the preceding seven-day period, Covid-19 deaths rose more than sixfold in Kentucky, almost quadrupled in New Mexico and more than doubled in Connecticut.

The number of intensive-care unit beds with Covid patients increased the most in Wyoming, Montana and South Dakota during the week through Tuesday, followed by West Virginia, North Dakota and Kentucky, according to a CDC update published Friday.

Governor Andy Beshear called in another 310 Kentucky National Guard members to help with nonclinical duties at hospitals on top of more than 100 already deployed. “This shows that every hospital is bursting at the seams, that they desperately need help and that we are a state full of more desperately sick people than we have ever seen,” he said Thursday.

A Florida appeals court said Friday that Governor Ron DeSantis’s ban on school mask mandates can be enforced for now, even after a lower court judge ruled in favor of parents who had challenged the governor.

It’s the latest twist in an on-again, off-again saga with the ban. Leon County Circuit Court Judge John C. Cooper ruled in favor of parents who challenged the ban; the state appealed, triggering an automatic stay; and on Wednesday, the circuit court judge vacated the automatic stay. Now, the pendulum has swung once again.

North Macedonia’s Health Minister Venko Filipche submitted his resignation after a fire in a Covid hospital killed 14 people in the city of Tetovo. “As a doctor and a minister I have integrity, this is why today I submit my resignation for moral reason,” Filipche said.

New York City Mayor Bill de Blasio, during a radio interview with WNYC on Friday, said that a widespread vaccine mandate for public school students recently announced by Los Angeles is “not on the table.” He did, however, say that extracurricular activities that are considered high risk for the spread of Covid would require vaccines by students 12 and older. Activities include chorus, musical theater, dance, band and marching band, cheerleading. De Blasio said 66% of eligible kids are vaccinated in the city.

A CDC study set to be published on Friday finds that unvaccinated people are significantly more likely to contract Covid-19, become hospitalized and die, CDC Director Rochelle Walensky said at a Friday briefing. She called the findings “further evidence of the power of vaccination.”

Unvaccinated people have about 4.5 times higher risk of contracting Covid, more than 10 times the risk of getting hospitalized and 11 times the risk of death, she said. The study was conducted in the spring and summer months when delta became widespread in the U.S. and tracked more than 600,000 Covid cases by immunization status.

“Vaccination works,” Walensky said. “The bottom line is this: we have the scientific tools we need to turn the corner on this pandemic.”

Vaccine passports will be discussed by the Welsh government’s cabinet next week, First Minister Mark Drakeford announced. Speaking at a press conference, Drakeford said there were not only practical and ethical issues, but legal considerations too.The First Minister stressed that vaccination certification would not be introduced for access to things where “people have no choice but to go,” but said there was a different case for voluntary settings, particularly ones vulnerable to promoting the spread of Covid.

Covid-19 vaccines for younger children will be vetted as quickly as possible once drugmakers seek authorization for them, U.S. regulators said, vowing a swift review amid concern about the infection risks faced by kids.

Currently, Americans 12 and older are eligible to receive a vaccine. But the recent surge in infections fueled by the delta variant and the start of a new school year have increased calls for younger children to be immunized.

Republican governors including Ron DeSantis of Florida and Greg Abbott of Texas have tried to prohibit schools in their states from requiring masks, calling it a personal decision for parents. The president said that both science and public opinion are on his side, noting polls that show strong support for mask mandates in schools.

House and Senate leaders voted to renew roughly 60 of Beshear’s actions. But they also revoked his ability to issue statewide masking mandates after the governor ordered masks in schools.

The fifth and final cricket Test match between England and India was canceled because India’s players were concerned about the potential for the virus to circulate through the squad, according to statements from the teams’ national governing bodies.

The Covid travel testing market is a “lottery” which risks becoming a “race to the bottom” that greater competition alone won’t fix, the U.K.’s antitrust watchdog warned.

The Competition and Markets Authority has been investigating firms that offer polymerase chain reaction (PCR) tests for travel after concerns the market was riddled with high pricing, poor service, and failure to provide results on time, or in some cases, not at all. 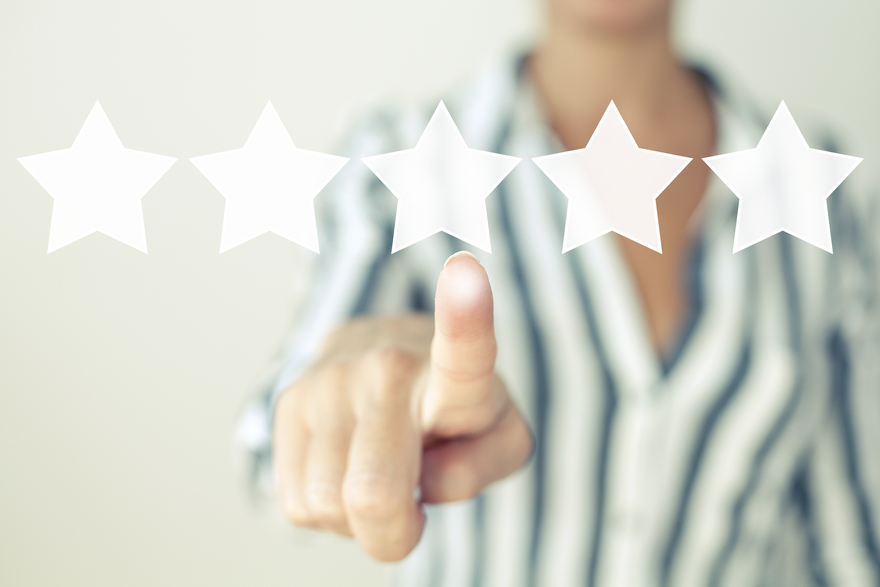 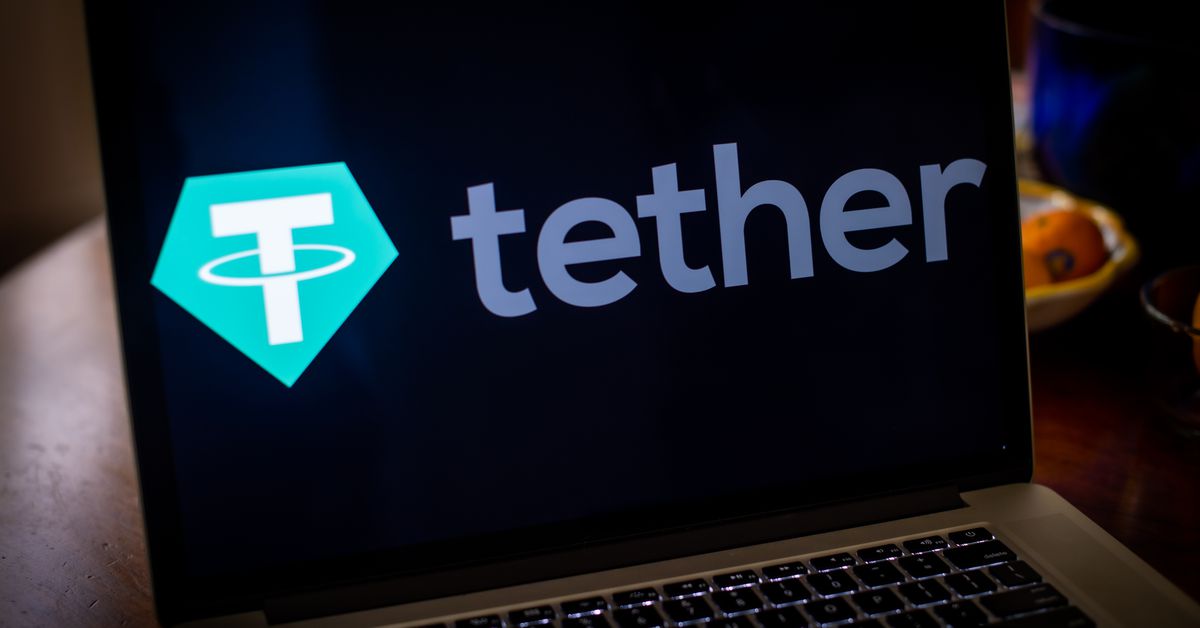 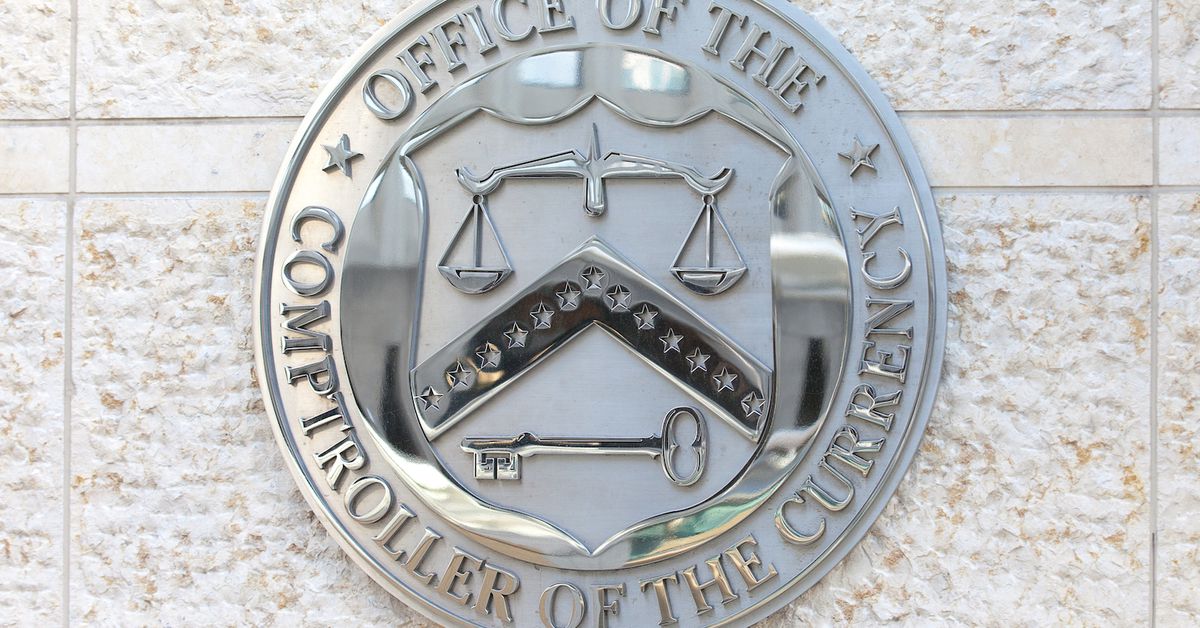 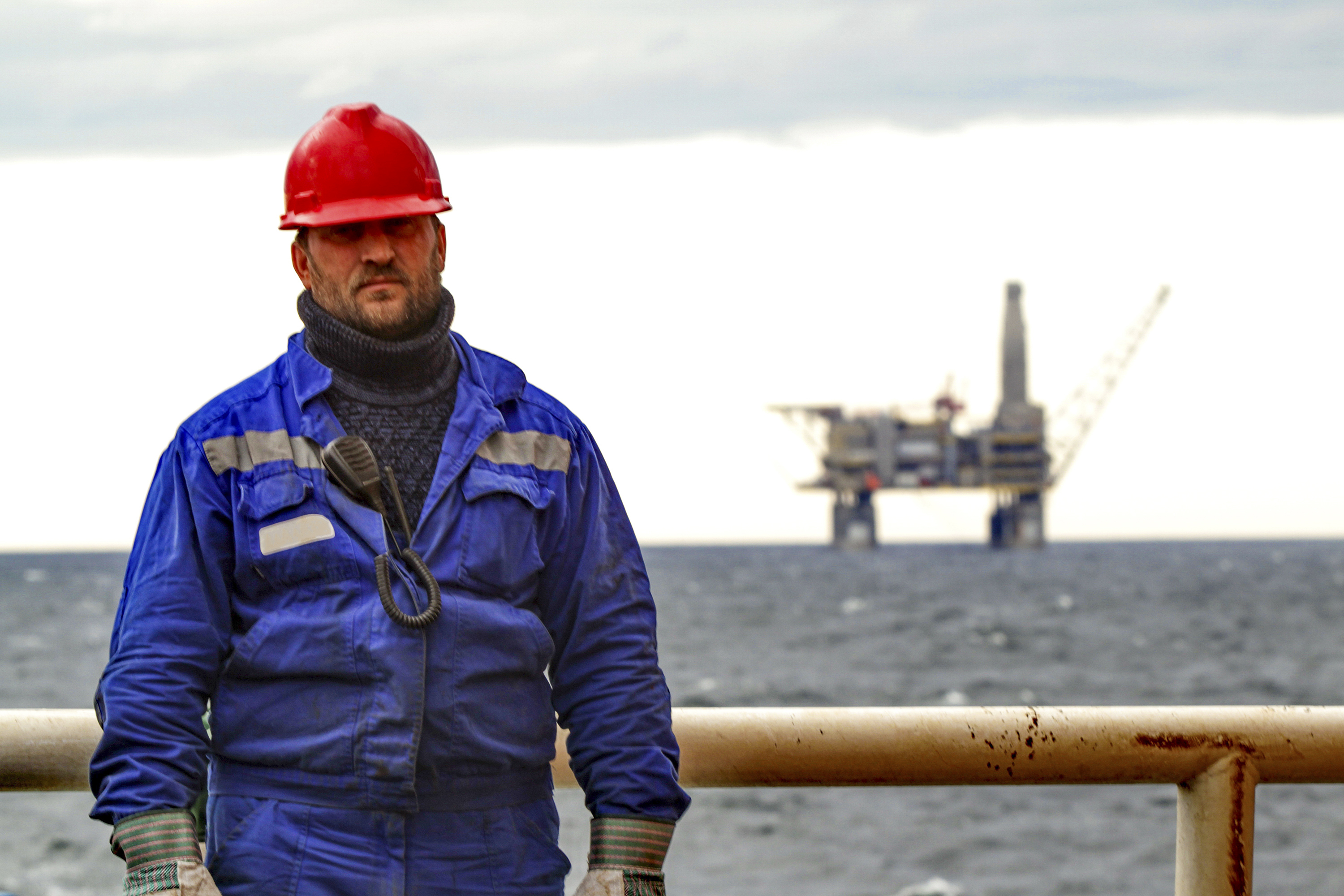