Finance Minister Nirmala Sitharaman on Sunday rebutted the Opposition’s criticism of excise duty cut impacting share of states in central taxes, saying the Rs 8 a litre cut in petrol and Rs 6 reduction in diesel have been done in road and infrastructure cess levied on the two fuels, collection on which was never shared with states.

First, former union finance minister P Chidambaram and then other Opposition leaders stated that the reduction in excise duty announced on Saturday evening would reduce the share of states in central taxes.

Chidambaram on Sunday retracted his statement saying the cut in the levies accrues to the central government alone.

Taking to Twitter, Sitharaman said she is sharing some useful facts on levies on petrol and diesel for the benefit of all.

The excise duty reduction of Rs 8 per litre on petrol and Rs 6 a litre on diesel has entirely been made in RIC. This was the case even in November 2021 when tax on petrol was cut by Rs 5 and that on diesel by Rs 10, she said.

As per the centre-state tax sharing formula, 41 per cent of taxes collected by the Centre go to states. These however do not include collections from levy of cess. Most of the tax on petrol and diesel is made up of cess.

Petrol commanded Rs 13 a litre additional excise duty in form of RIC and Rs 8 of such tax was levied on per litre of diesel. This has been cut in Saturday’s excise reduction. Only Rs 1.40 per litre BED collected on petrol and Rs 1.80 on diesel are shared with states. The SAED, AIDC and RIC are not shared.

“Basic ED which is sharable with states has not been touched. Therefore, the entire burden of these two duty cuts (made in Nov, 21 and yesterday) is borne by the centre,” she said.

Chidambaram had on Saturday evening stated that the cut in excise duty was “equal to rob Peter more & pay Peter less!”

“FM’s exhortation to states is meaningless. When she cuts central excise by one rupee, 41 paise of that rupee belongs to the states,” he had stated.

On Sunday, Chidambaram retracted saying contrary to what he had said on Saturday “the entire burden of the reduction falls on the Centre. To that extent, I stand corrected.” Sitharaman said RBI data shows total developmental expenditure incurred by the Modi government during 2014-22 was Rs 90.9 lakh crore. 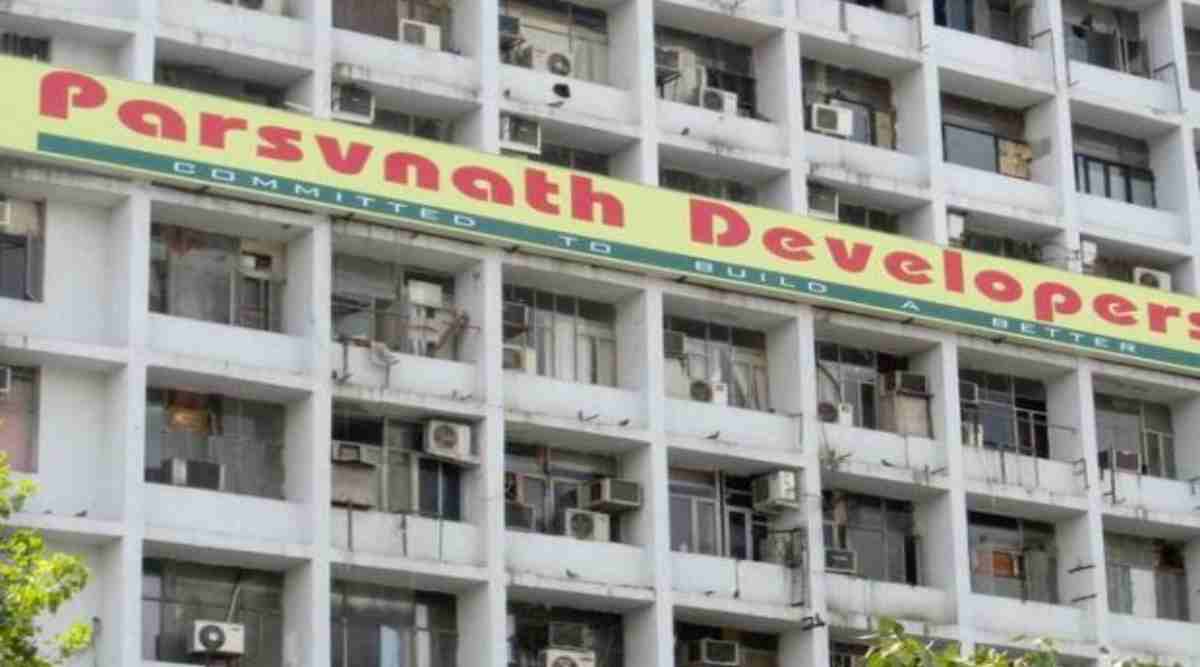