The subpoenas are for both documents and a deposition. The deadline to produce the documents was set for Oct. 7 and the depositions a week later. But the

The committee, made up of seven Democrats and two Republicans, had already requested information involving Trump and members of his White House staff. The National Archives was asked to turn over White House documents provided to Trump or Meadows with terms such as “rigged” election or “stealing” the election.

Chairman Bennie Thompson of Mississippi has said that in addition to examining how law enforcement and intelligence agencies operated, the panel would look into events at the White House on the day of, and after the Jan. 6 the storming of the Capitol as Congress met to certify the results of the 2020 presidential election.

The subpoenas instruct Meadows and Scavino to appear at depositions on Oct. 15 and Patel and Bannon, a day earlier, on Oct. 14. The subpoenas also seek documents by Oct. 7.

“The Select Committee is investigating the facts, circumstances, and causes of the Jan. 6th attack and issues relating to the peaceful transfer of power, in order to identify and evaluate lessons learned and to recommend to the House and its relevant committees corrective laws, policies, procedures, rules, or regulations,” writes Thompson in letters to the four men. 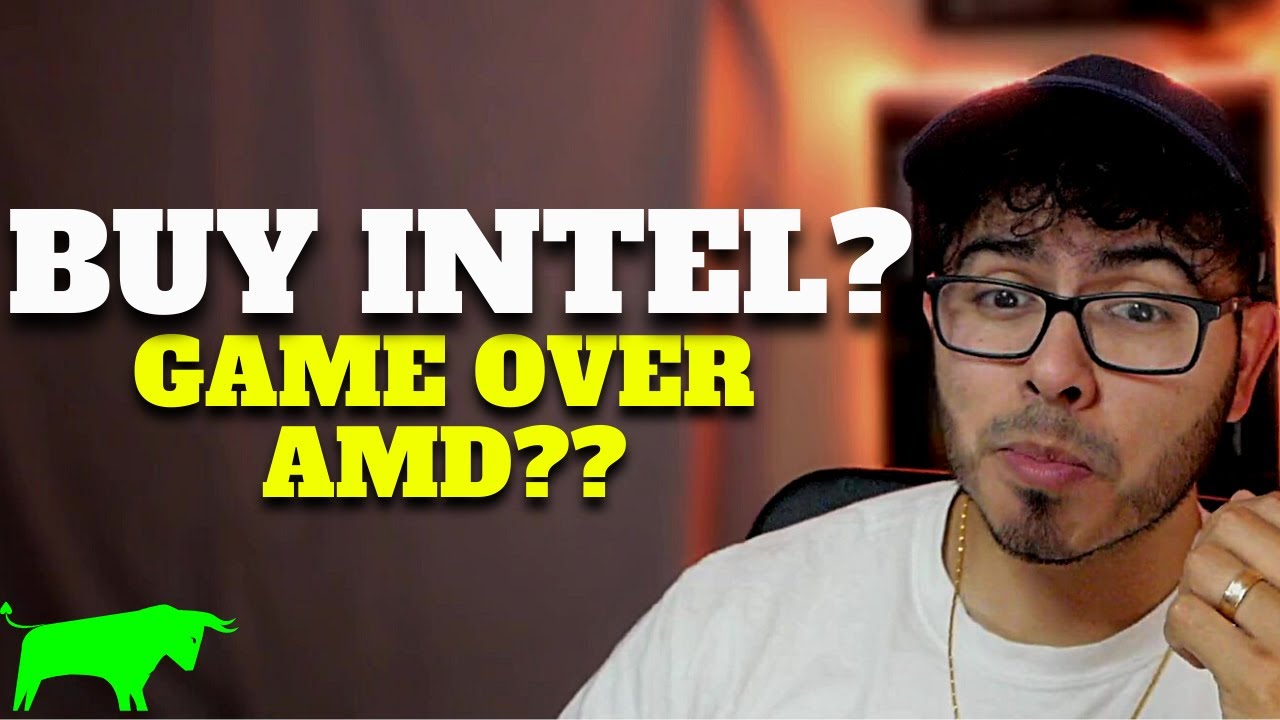 Is This the Beginning of Intel’s Redemption? | The Motley Fool
12 mins ago

After a near-record run at the top of Netflix’s US Top 10 list, pop culture smash ‘Squid Game’ has been bumped by another show
13 mins ago