(Bloomberg) — W.G. Galen Weston, the entrepreneur who built an Atlantic-spanning business network that made him one of the richest Canadians, has died. He was 80.

Weston died Monday “peacefully at home after a long illness faced with courage and dignity,” the Weston family said in a statement.

“In our business and in his life he built a legacy of extraordinary accomplishment and joy,” his son, Galen G. Weston, chief executive officer of George Weston Limited, said. His daughter, Alannah Weston, the chairman of Selfridges Group, added, “The luxury retail industry has lost a great visionary.”

A friend of Prince Charles and lover of polo and art, Weston oversaw and expanded a high-end family retail empire that includes Britain’s Selfridges, Canada’s Holt Renfrew, Brown Thomas in Ireland and de Bijenkorf of the Netherlands. Through George Weston Ltd., the company named for his grandfather, the family holds the biggest stake in Canada’s largest food retailer, Loblaw Cos.

Willard Gordon Galen Weston was born in Buckinghamshire, England, on Oct. 29, 1940, the youngest of nine children in a prominent family. His father, Willard Garfield Weston, had helped expand the family’s bakery company into a multinational food empire, and served as a member of the British Parliament during World War II. One brother, Garry H. Weston, who died in 2002, was one of the richest people in Britain, and chairman of Associated British Foods Plc.

In 1962, Weston graduated from the University of Western Ontario and moved to Ireland where he met Hilary Frayne, an Irish fashion model; they married in 1966. With financial help from his grandmother, according to a 2014 article in the Irish Times, he bought a grocery store, building it into the Power Supermarkets chain, and then began acquiring clothing stores.

According to the Irish Times article, he also gave luxury retailer Brown Thomas to his wife as a present, just as his father had bought Fortnum & Mason for his mother during their marriage. Hilary was put in charge of revamping the Brown Thomas fashion department, as well as that of Todd Burns, an Irish department-store chain that later became Primark, according to the paper.

At his father’s request, Weston returned to Canada in the early 1970s, taking the helm of Loblaw Cos., which he is credited with saving from near-bankruptcy and subsequently turning into the country’s largest grocer.

Weston, who had two children, continued to make business a family affair. His son Galen G. Weston became executive chairman of Loblaw in 2006, and chief executive officer of George Weston Ltd. in 2017 — the fourth generation to lead the business. His daughter Alannah Weston has also served as a director on George Weston’s board, as well as deputy chairman of Selfridges Group Ltd., which Weston acquired in 2003 and under which the family’s other luxury department stores are held.

The family stable of retail assets includes a handful of other retail names in Canada as well as the Joe Fresh line of low-cost clothing. Loblaw agreed to buy Shoppers Drug Mart Corp., the leading Canadian drugstore chain, in 2013 for about $12 billion. Weston Foods, the commercial bakery business that gave the empire its start, was put up for sale last month.

Weston had a net worth of $10.7 billion, according to the Bloomberg Billionaires Index. His wealth sometimes came at a cost. In 1983, police tipped off Weston and his family about a planned kidnapping attempt at their estate in Ireland. During a police ambush, several members of the Provisional Irish Republican Army were reportedly shot and captured.

Despite his prominence in society circles on both sides of the Atlantic, the incident led Westin to keep a low media profile throughout much of the rest of his life. He has continued to lease the historic Fort Belvedere in Windsor Great Park in southeast England, a 17th century “folly” where Edward VIII abdicated.

In 1989, Weston and his wife founded Windsor, a wealthy resort community in Vero Beach, Florida, helping design the lay-out of the community, golf course and polo field. A 2013 article in Toronto Life described the enclave as a “plutocrats’ playground,” where a tight-knit group of jet-setters convene in a not-quite-retirement community to “play polo, hit the links, plan corporate takeovers and party.”

The Westons also maintained ties to Toronto, keeping a house in the tony Forest Hill neighborhood where members of the British royal family sometimes stayed when they visited Canada. The couple worked in philanthropy, and Hilary Weston served as lieutenant-governor of Ontario — the Queen’s representative in the province — from 1997 to 2002. 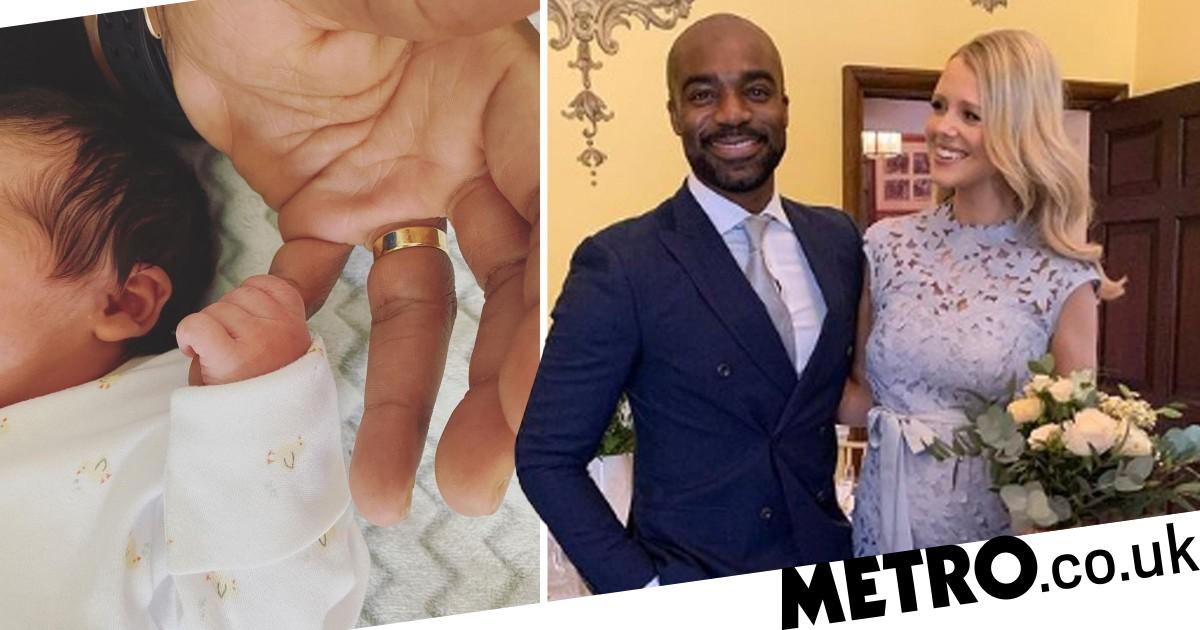 Dr. Fauci Says It’s Still ‘Within Our Power’ to Control COVID-19—Here’s What We Can Do
2 mins ago

Dr. Fauci Says It’s Still ‘Within Our Power’ to Control COVID-19—Here’s What We Can Do

Welp, Now We Have Robo-Dogs With Sniper Rifles
3 mins ago

Welp, Now We Have Robo-Dogs With Sniper Rifles 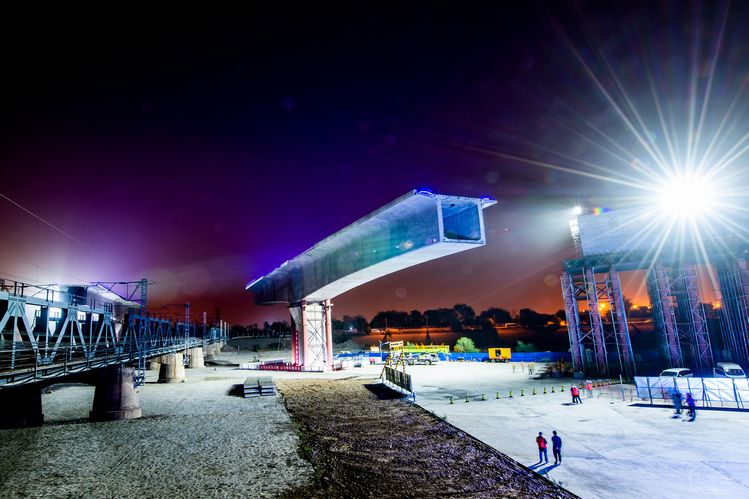