(Bloomberg) — The final debate of the German election campaign showed the candidates’ determination to make the European Union a more assertive presence in international affairs.

During 90 minutes of discussion hosted by two state broadcasters, front-runner Olaf Scholz of the center-left Social Democratic Party and his main rival, conservative Armin Laschet, both said the EU should do more to defend its sovereignty from outside interference.

With polls suggesting the SPD’s lead is narrowing, it was the last big opportunity for the chancellor candidates to land blows before Germans vote on Sunday.

Annalena Baerbock of the Greens and Christian Lindner, a liberal, went further than the two big-party contenders, saying Germany should take a stand against China over human rights abuses, even if it poses a risk to exports. Polls suggest whoever wins will be likely to need both the Greens and Lindner’s FDP to reach a parliamentary majority.

“We are the big country in the center of Europe with the biggest population and the biggest economic power,” Scholz said. “We must make sure that we will get a strong and sovereign Europe. That is the most important task we have as Germans.”

The EU’s lack of foreign policy muscle has come into focus during the final days of campaigning after France was elbowed aside as the U.S. and the U.K. cut a deal to supply Australia with submarines. While French industry loses out on a $66 billion contract, the deeper challenge for the EU is the way it has been shut out of an Anglo-Saxon initiative to push back against China in the Pacific.

In response, French President Emmanuel Macron has stepped up calls for member states to develop the capability to act around the world independently from the U.S.

Markus Soeder, the Bavarian conservative, was the only mainstream candidate to argue for a softer line on China, saying the country shouldn’t endanger “millions of jobs” because of “the slightly immature world view of the Greens.”

Baerbock replied that even Germany’s main business lobby is opposed to allowing goods produced with forced labor into the EU single market.

As the campaign enters the final stretch, there are signs that the lead Scholz has maintained since the start of the month may be narrowing.

Scholz’s SPD slipped 1 percentage point to 25% while Laschet’s CDU/CSU rose by 1 point to 21% in a Kantar poll of 1,433 people conducted between Sept. 15 and Sept. 21. Two other surveys put the gap at just 2 percentage points.

The challenge that Scholz, or indeed Laschet, would face in piecing together a government was on display as Baerbock and Lindner clashed over the future of Germany’s constitutional debt brake, which was the cornerstone of fiscal policy under Chancellor Angela Merkel. who isn’t running for another term.

Baerbock wants it reformed, to allow for massive investment in clean technology. For Lindner, it’s an article of faith.

Lindner said it would make more sense for the liberals and the Greens to line up with Laschet’s conservative bloc. Baerbock said the Greens will be willing to talk to all parties after the vote.

Scholz said he’s hoping he’ll be able to govern with just one other party, and looked pointedly at Baerbock. 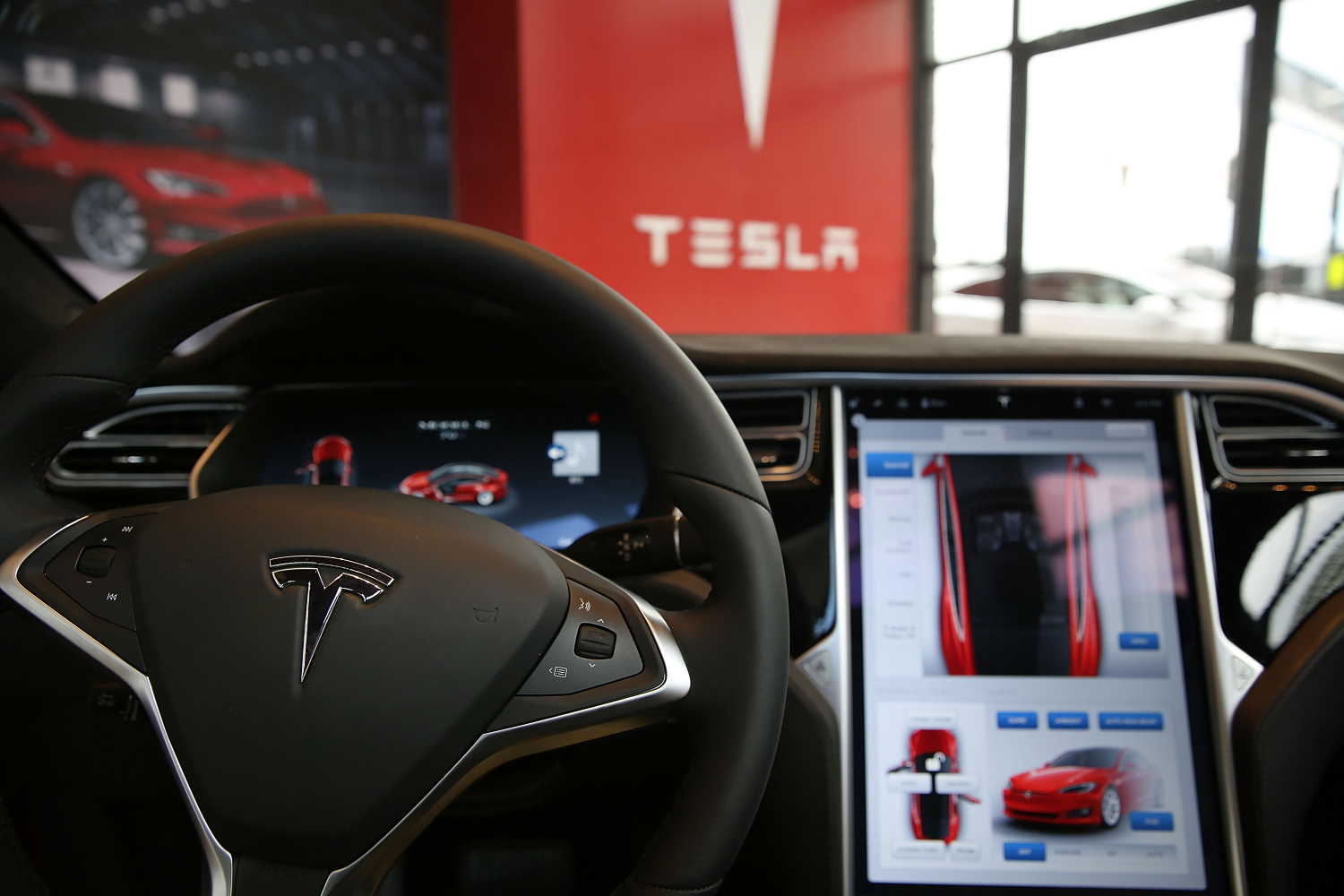 The Fastest Growing Auto Brand in 2021 Is… – MotorBiscuit 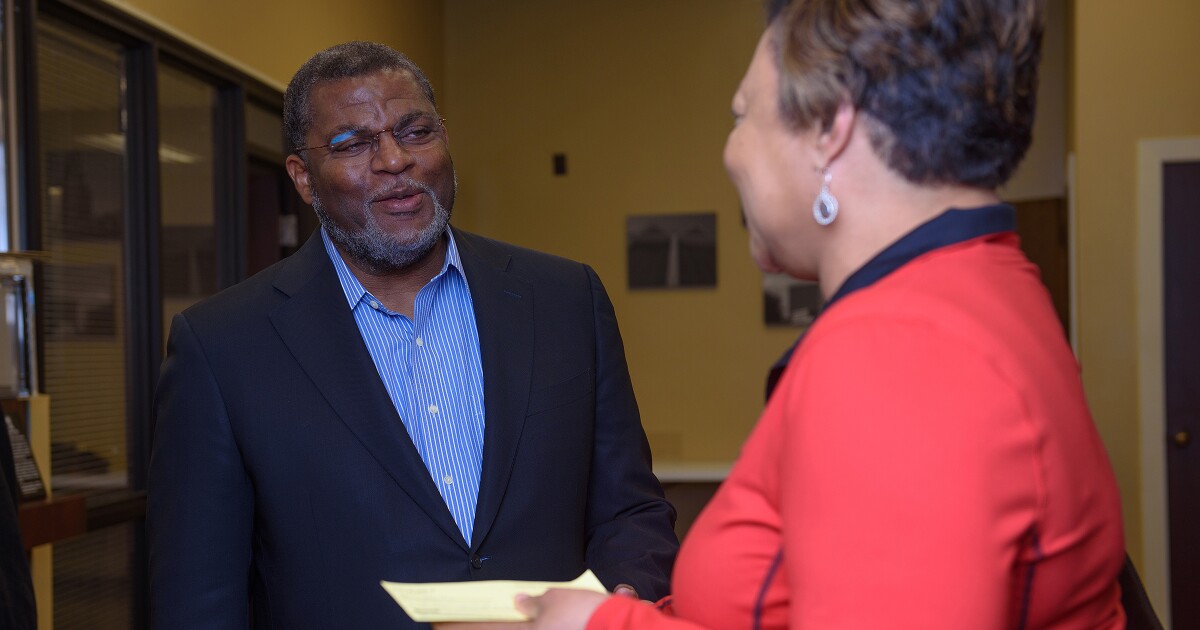