(Bloomberg) — The most basic foods have become political assets in economically devastated Lebanon. And no one’s tapped that currency of oil, milk and bread like Iran-backed Hezbollah.

Designated a terrorist group by the U.S., it has galvanized its power by taking on more functions of a state hollowed out by an imploding economy and sectarian feuding. By offering food, cash and medical services amid widespread poverty in this once-middle class nation, the Shiite Muslim group has become a lifeline for many.

On a global scale, Hezbollah’s influence resonates as Iran’s most powerful proxy militia. In Syria, it has lost hundreds of combatants, but through its cooperation with Russian forces has been exposed to more sophisticated fighting that it can apply to other arenas. It still sporadically trades fire with Israel, including a calibrated exchange last month that didn’t cause casualties.

Critics say Hezbollah profits from Lebanon’s misery, giving no incentive to fix it. A 36-year-old Lebanese father of two who opposes the group but lives in one of its strongholds said he was forced to turn to Hezbollah to survive. Relatives got him a card that won access to the group’s discount warehouses in his Shiite community stocked with goods from Lebanon, Syria and Iran.

“I had to do it. I’ve been without a job for a year and a half now, and my wife doesn’t work,” the man said, withholding his name for fear of retribution. “They starve you so you have to run to them for food.”

Hezbollah says the U.S. is trying to incite Lebanese against the group by blocking aid during the crisis, which deepened two years ago as protests over a failing, corrupt elite toppled the government.

“Now they have turned to water, fuel and gasoline to gradually — because they can’t do it suddenly — pressure the Shiite community and move it away from Hezbollah, and that’s what prompted Hezbollah to intervene,” Hezbollah press official Mohammad Afif said. The group had to bring in food, medicine and fuel from outside of the system, he added.

Formed in the 1980s, Hezbollah’s armed force is now, by some estimates, mightier than Lebanon’s army.

Its dominance, gained not only through guns but also the sprawling network of schools, medical centers and financial services it’s built, has cost Lebanon investment. Sunni Gulf states that oppose Iran don’t want their money falling into Hezbollah’s hands and its involvement in Yemen on behalf of Iranian-backed fighters has strained ties with Saudi Arabia, once a major donor.

Though disliked by many outside the Shiite Muslim community, it’s empowered by its political alliance with President Michel Aoun, a Maronite Christian, and Parliament Speaker Nabih Berri.

Without a political alternative, supporters and sympathizers won’t turn against it, said Joseph Daher, author of “Hezbollah: The Political Economy of Lebanon’s Party of God.”

“They want people from A to Z to be reliant on the group whether businesses or supermarkets or even education.”

Lebanon’s economic foundations began collapsing in 2019 after decades of corruption and mismanagement. The government defaulted on a $30 billion debt and the currency has lost about 90% of its value against the dollar.

A massive blast last year in Beirut ushered in greater chaos. A third candidate since the explosion is trying to cobble together a government after predecessors gave up. The entire political class is at the heart of Lebanon’s woes: failure to undertake reforms has undermined a potential International Monetary Fund bailout.

And as Lebanon reeled from worsening blackouts and gasoline shortages last month, the Hezbollah chief announced that a ship carrying fuel from Iran, which is under U.S. sanctions, was on its way to help.

Western attempts to reverse Hezbollah’s influence through sanctions aren’t working without total reform of the political system, Lina Khatib at the Chatham House think tank wrote in a recent report.

But in a sign of the limits of its domestic influence, the gap between the lives of many Lebanese and well-heeled supporters is starting to chafe.

Hezbollah fighters have grown richer during the crisis because they’re paid in dollars. The lowest-ranking fighters earn more than 15 times the minimum wage. As the crisis has escalated, at times it has also struggled to secure supplies for its own communities.

“It’s true that they have more money than others and that gives them the upper hand whether via Iran or illicit activities,” said Sami Nader, head of the Beirut-based Levant Institute research center. “But the crisis has shown them that they can’t completely replace the state,” he added. “They’re suffering a little less than others but this is not sustainable.”

Villages in Hezbollah’s southern strongholds have also run short of bread, flour, fuel and water. Last month, army officers were mobilized to sort out the traffic around a gas station in the southern border town of Bint Jbeil, a Hezbollah bastion. On a recent day, at least 70 cars lined up at the pump. When the gas ran out, people left their vehicles parked in line until the next day.

“We have many reservations about Hezbollah, of course,” a shopkeeper in Bint Jbeil said. “But we remain grateful for what they have done for us. Our relationship runs deeper than that.” 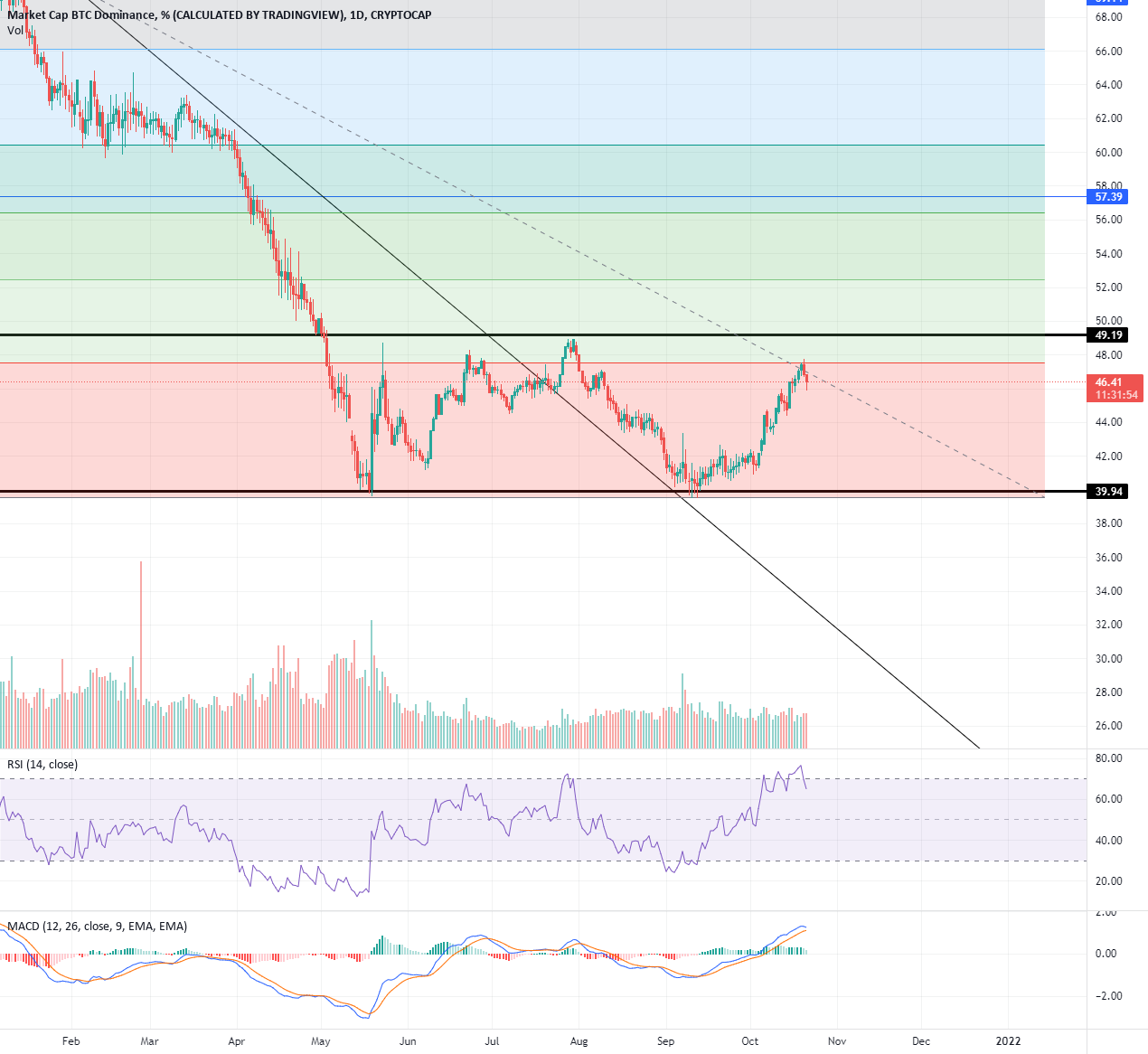 Bitcoin Dominance – where is it going? for CRYPTOCAP:BTC.D by STORM_Partners
21 seconds ago

Bitcoin Dominance – where is it going? for CRYPTOCAP:BTC.D by STORM_Partners US to ban sale of hacking tools to authoritarian governments, including China and Russia
3 mins ago 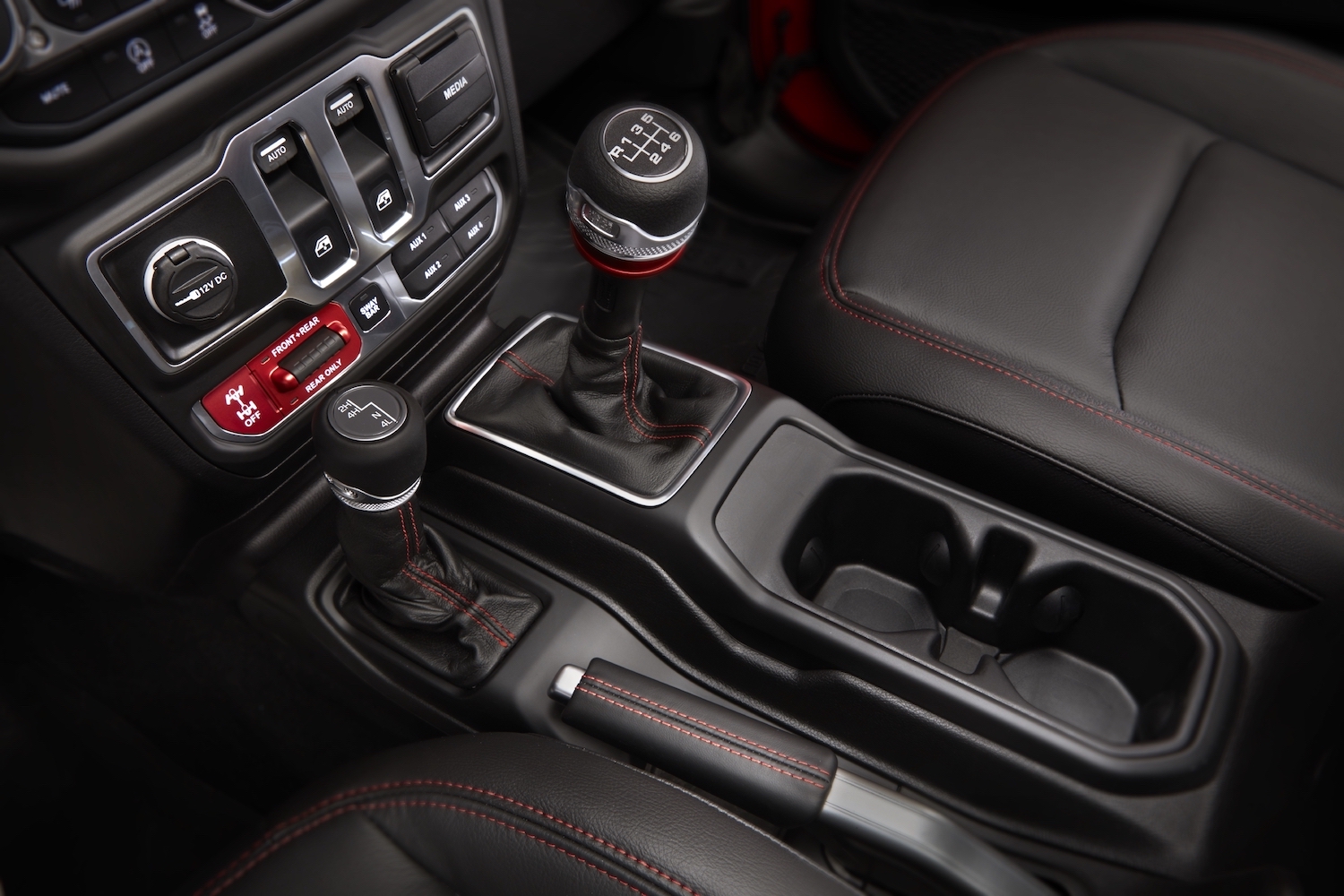 Is It Bad To Run 4WD All the Time? – MotorBiscuit
6 mins ago