(Bloomberg) — India is looking to double down on its Russian oil imports with state-owned refiners eager to take more heavily-discounted supplies from Rosneft PJSC as international players turn down dealings with Moscow over its invasion of Ukraine.

State processors are collectively working on finalizing and securing new six-month supply contracts for Russian crude to India, said people with knowledge of the companies’ procurement plans. Cargoes are being sought on a delivered basis from Rosneft, with the seller set to handle shipping and insurance matters, they said.

These supply agreements, if concluded, will be separate and on top of shipments that India already buys from Russia via other deals. Details on volumes and pricing are still being negotiated with Indian banks set to fully finance all cargoes, said the people who asked not to be identified as discussions are confidential. Indian refiners will increasingly procuring directly from Russian companies such as Rosneft as top international traders such as Glencore Plc wind up their dealings, they added.

State refiners include Indian Oil Corp, Hindustan Petroleum and Bharat Petroleum, while private processors are Reliance Industries and Nayara Energy, which is partly owned by Rosneft. Procurement activities for state and private companies are done independently. Spokespeople at the three largest state-owned companies couldn’t immediately comment when contacted on the matter.

Both state and privately-owned refineries in India have been ramping up purchases of Russian crude as sanctions and trade restrictions rolled out by the US, UK and European Union have caused most buyers to flee and offer levels to crash. An unprecedented amount of Russian crude was heading to India and China last month as European buyers scrambled for replacements and reached as far as United Arab Emirates for alternatives. The ensuing panic and rerouting of global oil flows have lifted oil by more 20% since late-February when Russia invaded Ukraine.

Refiners in Asia’s second-largest oil consumer have been enjoying elevated profits from turning cheap crude into fuels that’s sold domestically and also in the export market to customers in Europe and the US. Russian crude forms just part of India’s overall basket of crude oil feedstock, alongside other long-term as well as spot purchases from the Middle East and Africa.

The potential ramp-up of Russian crude purchases will likely weigh on the South Asian nation’s spot imports, said the people. India has bought more than 40 million barrels of Russian oil between late-February and early-May, which comes to about 20% more than flows for all of 2021, according to Bloomberg calculations based on trade data. Russian oil arrivals into India for May were at 740,000 barrels a day, up from 284,000 barrels in April and 34,000 barrels a year earlier, according to data from Kpler.

Although India’s purchases of Russian crude aren’t illegal or in breach of any sanctions, the country has come under pressure from the Biden administration and EU to stop doing business with Moscow in order to cut off Kremlin’s access to oil revenue and funds. The Asian nation has reiterated that its volume of Russian imports are minuscule as compared to Europe’s purchases, and just a tiny fraction of the country’s total consumption.

Discounted Russian oil has provided some relief to India — which imports more than 85% of its oil — just as inflation skyrockets alongside surging prices of everything from food to fuel. The access to cheap crude is already boosting India’s oil imports, which grew almost 16% in April from last year. The share of oil from the Eurasian region, which includes Russia, expanded to 10.6% in April versus 3.3% a year earlier, according to oil ministry data.

Reddit is going to make it easier to create great bots 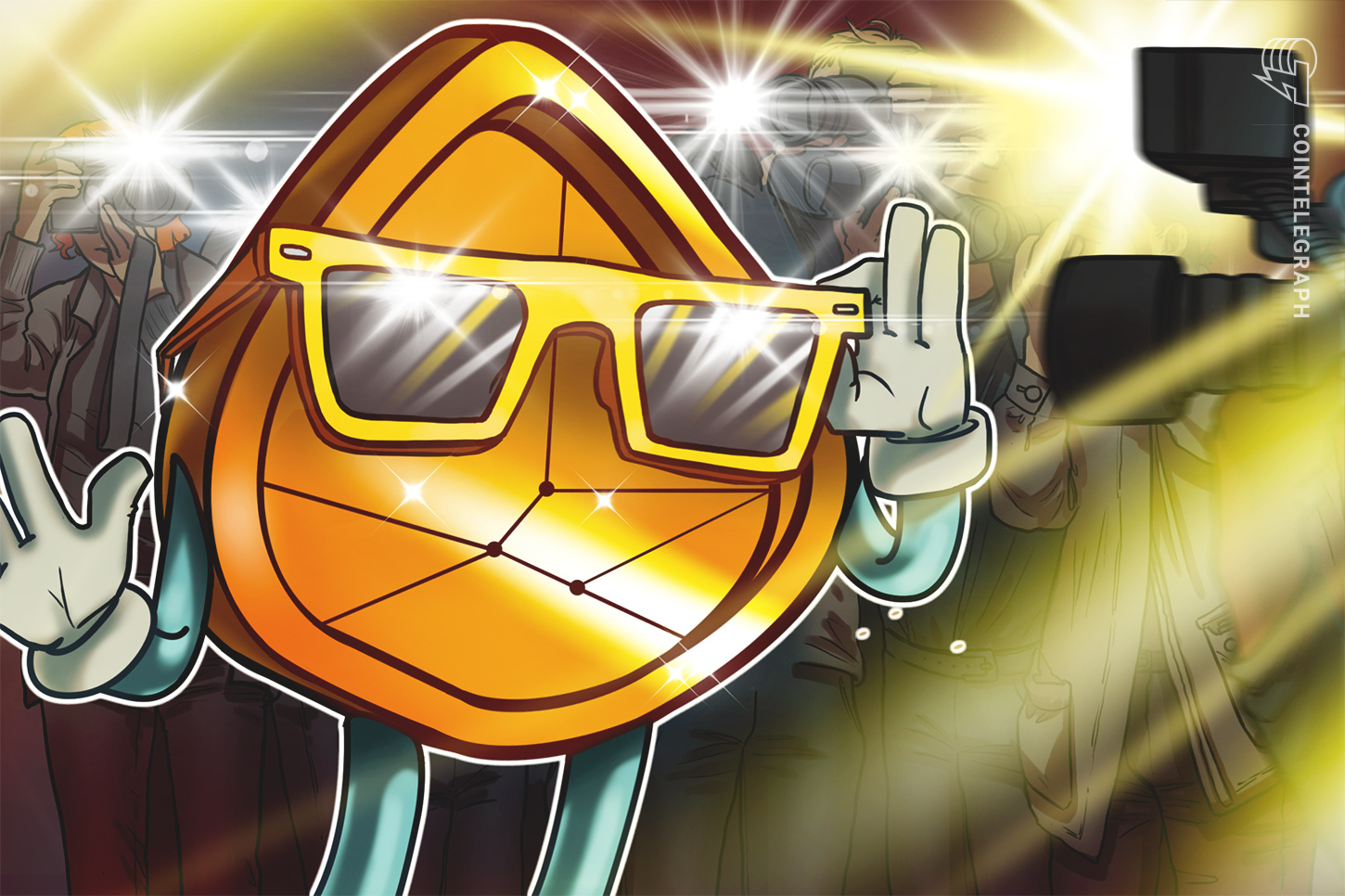 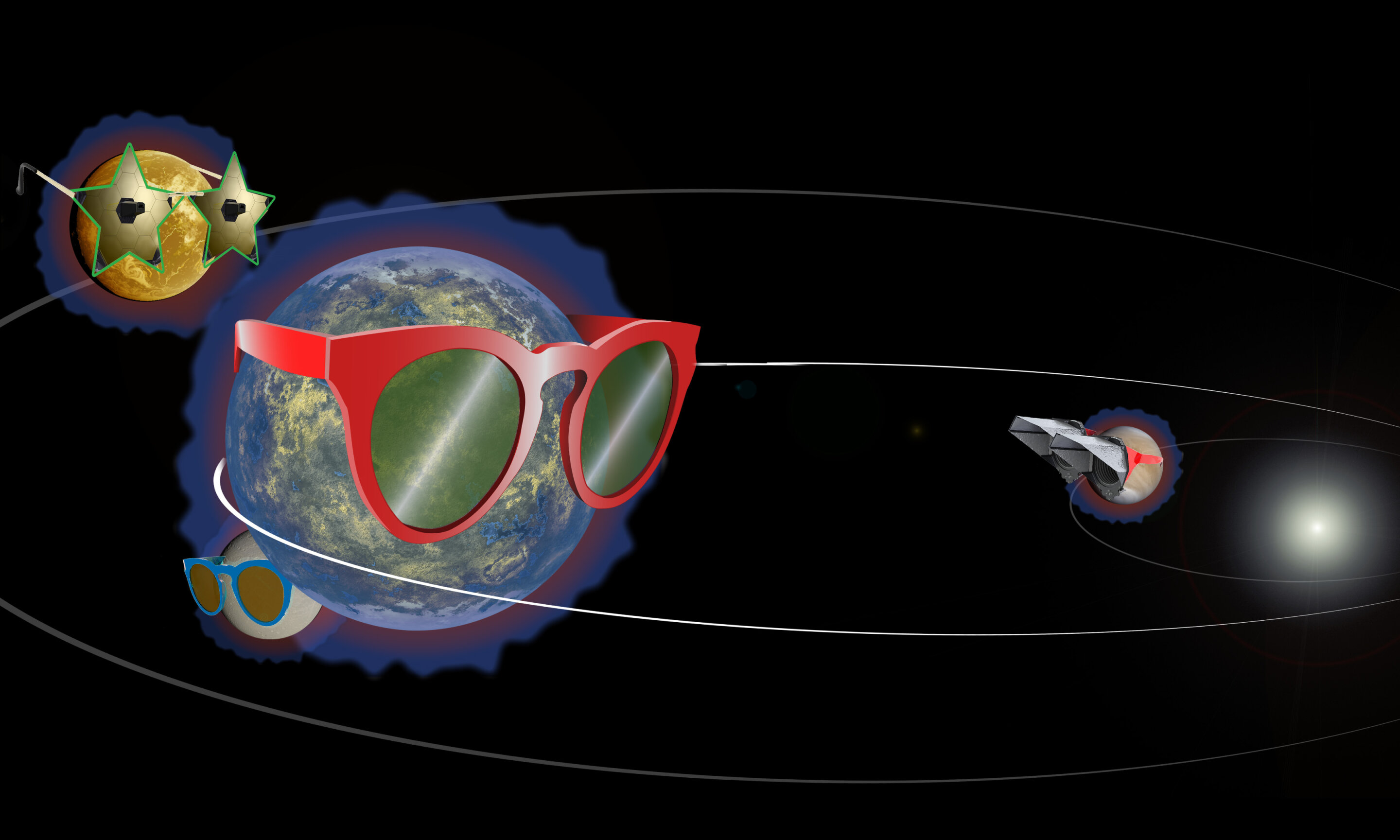 NASA scientists study how to remove planetary ‘photobombers’
5 mins ago 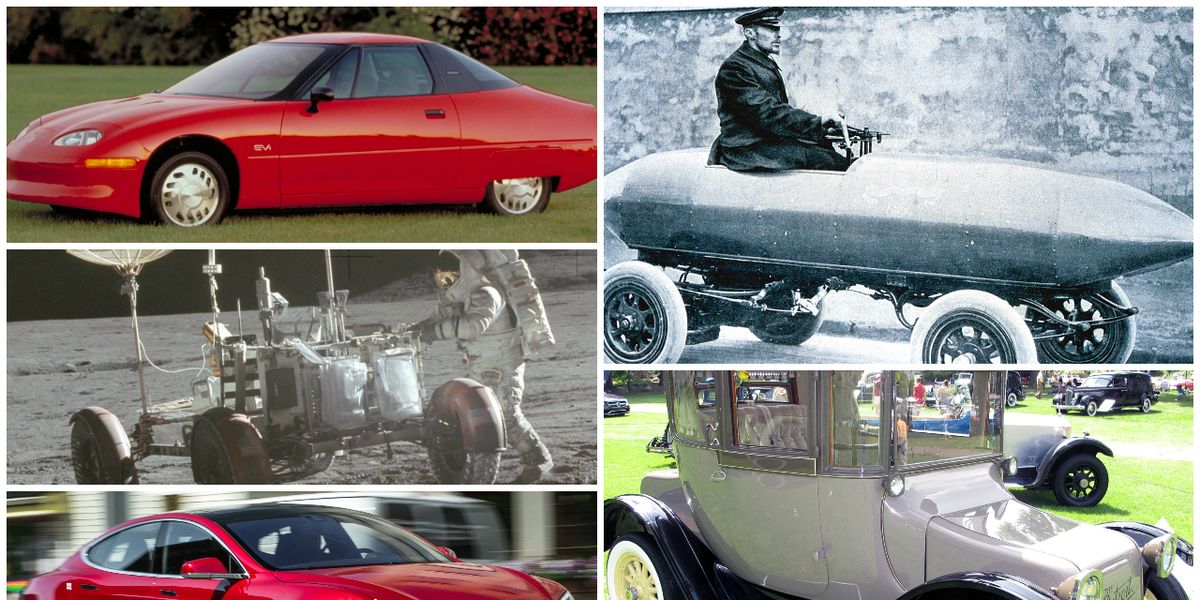 Worth the Watt: A Brief History of the Electric Car, 1830 to Present
7 mins ago