The deputy governor’s comments come at a time the central bank is staring at its first failure under the new framework. Failure is defined as an inability to stay within the inflation target of 4 (+/-2)% for three consecutive quarters. In such an event, the central bank is required to write to the government explaining the reasons for the failure, steps taken to correct the situation and the timeline over which the central bank hopes to bring inflation down to acceptable levels.

With inflation currently seen staying above 6% for three consecutive quarters, the RBI will likely have to explain itself to the government.

While it is the RBI that is held accountable in the event of a failure, the MPC is required to hold a special meeting to draft the central bank’s response to the government, Patra said in response to questions on the diminished role of the committee.

India’s Monetary Policy Committee has raised the policy repo rate twice by a total of 90 basis points to 4.9%. But the extent of monetary tightening, as judged by the overnight inter-bank money rate, is higher at 130 basis points, Patra said.

Monetary policy has been tightened at a time the central bank feels the economy is able to bear it, the deputy governor said.

According to Patra, there are some early signs that inflation is peaking. The interest rate hikes would further influence the trajectory of inflation. “India may have to tighten less than major advanced economies,” Patra said.

The global economy is seeing the most coordinated monetary policy tightening cycle ever seen. While inflation is led by supply-side concerns, mending supplies takes time. “To gain time for supply response, monetary policy has to be deployed,” Patra said.

While the central bank rarely comments on the currency, Patra, on Friday, said that the RBI is active in the market and will not allow “jerky” movements in the currency. He, however, stuck to the script in saying that the RBI has no levels in mind for the rupee.

The country’s foreign exchange reserves, Patra said, are reasonably high and enough to mitigate the impact of a higher import bill. 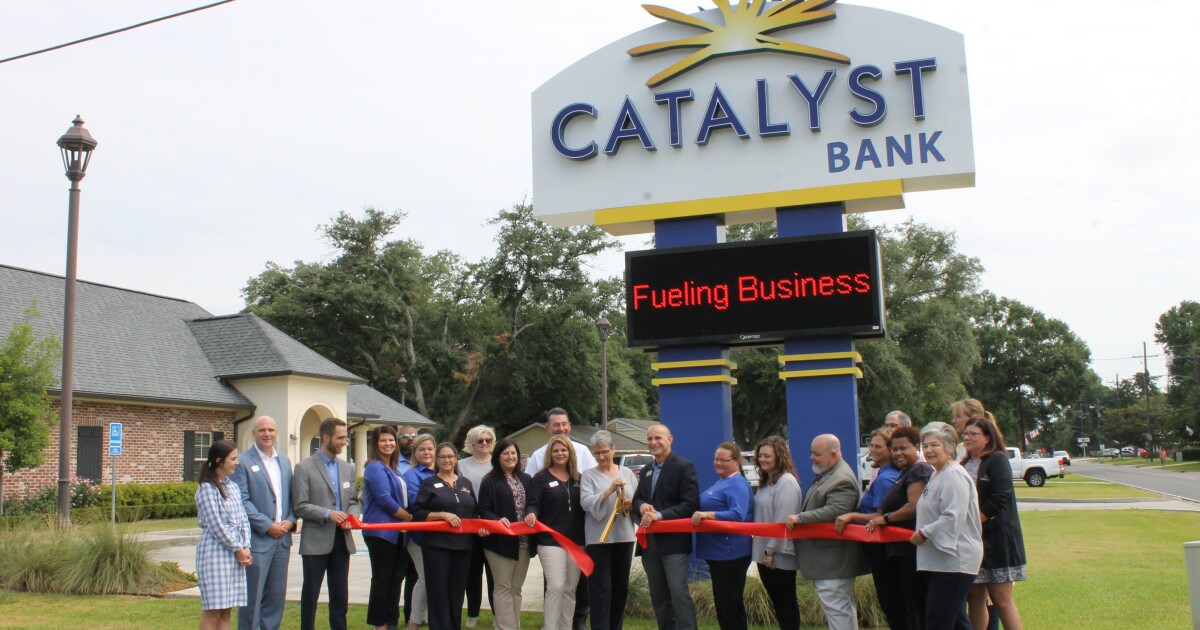