India’s Monetary Policy Committee hiked rates by 40 basis points in an out-of-turn meeting earlier this month. Minutes of the meeting showed that rising and persistent inflation, along with fears of a second round impact, led to a sense of act.

“Waiting for one month till the June MPC would mean losing that much time while war-related inflationary pressures accentuated,” RBI Governor Shaktikanta Das had said in his minutes. Further, it may necessitate a much stronger action in the June MPC which is avoidable, Das said.

There is now a lot of catching up to do, committee member JR Varma had said, adding that it is imperative to front-load the rate action to the extent possible. “It appears to me that more than 100 basis points of rate increases needs to be carried out very soon,” Varma said, adding that he preferred a 50-basis-point increase in the repo rate in the committee’s May meet.

In response to the minutes, economists have brought forward their expectations of rate hikes and now see the possibility of a larger hike in June.

The minutes have reinforced the necessity to frontload withdrawal of policy accommodation amid increasing risk of inflation expectations getting unanchored, said Suvodeep Rakshit, senior economist at Kotak Institutional Equities. While in all likelihood the April inflation reading of 7.79% may have been the peak, the descent is expected to be very slow with all prints remaining above 6% at least for the rest of CY22, he said.

More frontloaded rate hikes appear to be on their way, with the “MPC keen, in our view, to take the repo rate to its pre-pandemic level of 5.15% from 4.40% soon”, according to Sonal Varma and Aurodeep Nandi, India economists at Nomura.

The festering of inflation discomfort since then has spawned an urgency in policy response. QuantEco Research expects a 35-basis-point hike in the repo rate in the upcoming policy review in June, accompanied by a 50-basis-point increase in the CRR.

The aggressive monetary policy response is unlikely to tame inflation pressures in FY23 given the long and variable lags involved in transmission and the nature of current inflation, the note by QuantEco Research stated. Nevertheless, it is important to fight the perception battle to help uphold credibility and guide inflation back towards 4-5% range in FY24, it said. Monetary policy normalisation could also pose a downside risk to the FY23 GDP growth projection of 7.3%, it said.

Commenting on MPC member Varma’s statement to raise the rate by over 100 basis points in the near term, QuantEco Research said this is a first time that any MPC member has provided a numerical guidance to the monetary policy trajectory. Wider participation on this front by the committee will help provide an anchor to medium-term interest rate expectations in the market, similar to what the Fed’s dot plot does in case of the U.S., it said. 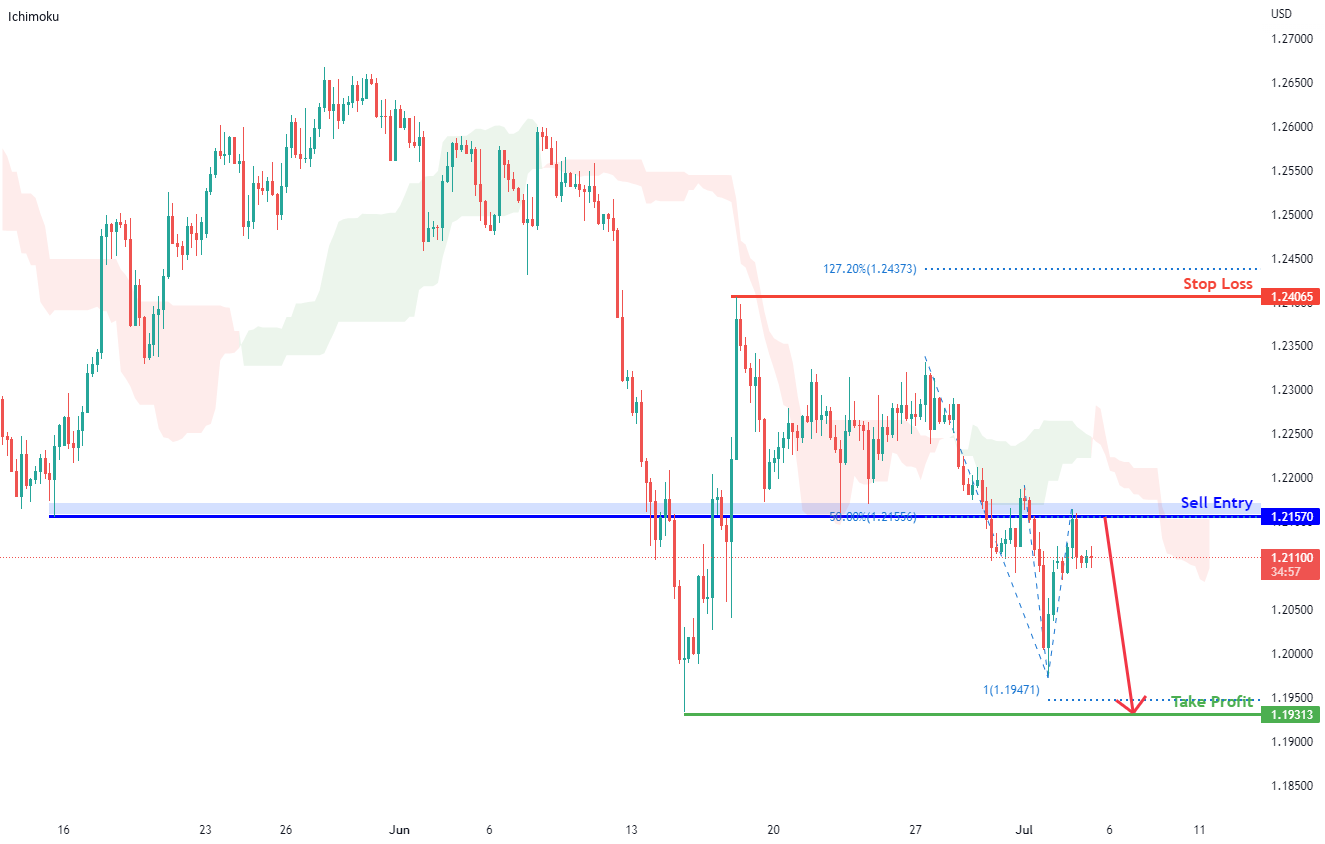