(Bloomberg) — Love may be blind, but consumers aren’t. At least when it comes to higher prices.

A couple dollars more a month normally isn’t enough to move the needle, but when Americans are facing the fastest inflation in 40 years, something has got to give. And for 600,000 people in the U.S. and Canada, that something was their subscription to Netflix Inc.

Consumer spending is by far the biggest contributor to the U.S. economy, and economists are keenly looking for any signs that higher prices are starting to chip away at demand. The latest quarterly results from Netflix, which counts TV shows like “Love Is Blind” and “Bridgerton” among its biggest hits, may provide some evidence that it’s already in motion.

“It’s a very early signal,” said Neil Saunders, managing director at GlobalData. “One of the things people will most certainly look to cut as inflation bites are those recurring payments month in and month out, and that obviously includes streaming.”

Earnings season is just getting underway, and there are other pockets of the economy where consumers are pushing back on higher prices. Retailers like Bed Bath & Beyond Inc. blamed slowing sales in part on inflation that’s hurting consumer confidence, and grocery chain Albertsons Inc. is bracing for less spending by lower-income customers as food bills surge.

For Netflix, there are a few other factors at play. Competition from other streaming services like Hulu and Disney+ is heating up, and as the world returns to normal, people are eager to get off the couch and start living again.

How that will play out in other corporate earnings remains to be seen. Economists have been expecting consumers to shift more of their spending dollars from goods, like home furnishings and cars, to services that include travel and dining out as Covid restrictions are lifted. But with inflation taking a bigger bite out of paychecks, there’s less real discretionary income for purchases beyond the necessities.

“It’s clear that the cost of living crisis will be forcing many Americans to reconsider their spending decisions,” said Craig Erlam, senior market analyst at Oanda. “While there may still be some excess savings, it’s only natural that households are seeing costs rising and considering where they can cut back.”

So far, companies have had a fair bit of success passing along higher costs for materials and labor. Supply shortages combined with a snapback in demand have broadly pushed up prices across the economy, while trillions in government financial relief and low borrowing costs have played a role in keeping that demand elevated for longer.

But companies also have to be cognizant of the impact of their price hikes on their sales.

For retailers operating brick-and-mortar stores, it takes time to raise prices, and they have to be thoughtful about their strategy in doing so, said Kristen Gall, president of Rakuten Rewards, a shopping platform that offers consumers deals and rewards from retailers. That might not play out in the first quarter, but come later this year, consumers could especially feel the squeeze, she said.

“I think retailers still do have the power to raise prices and still be okay,” Gall said. “The question is, do any of them overshoot and raise prices by too much and it actually turns customers away from their brand.”

It’s a difficult balance to strike, and while consumers are so far hanging tough in the face of decades-high inflation, they’re still sensitive to prices. Data last week from retail sales and consumer sentiment offered some comfort that Americans aren’t ready to pull back on spending en masse just yet.

But as seen with Netflix’s price increase of just a dollar or so, it doesn’t take much to tip someone over the edge.

“It completely changes the landscape as soon as your start touching price,” said Liza Amlani, principal and founder of the Retail Strategy Group. “People are not going to pay for something they don’t see the value in.” 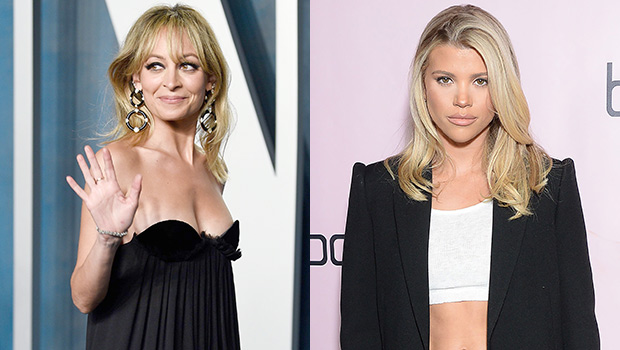 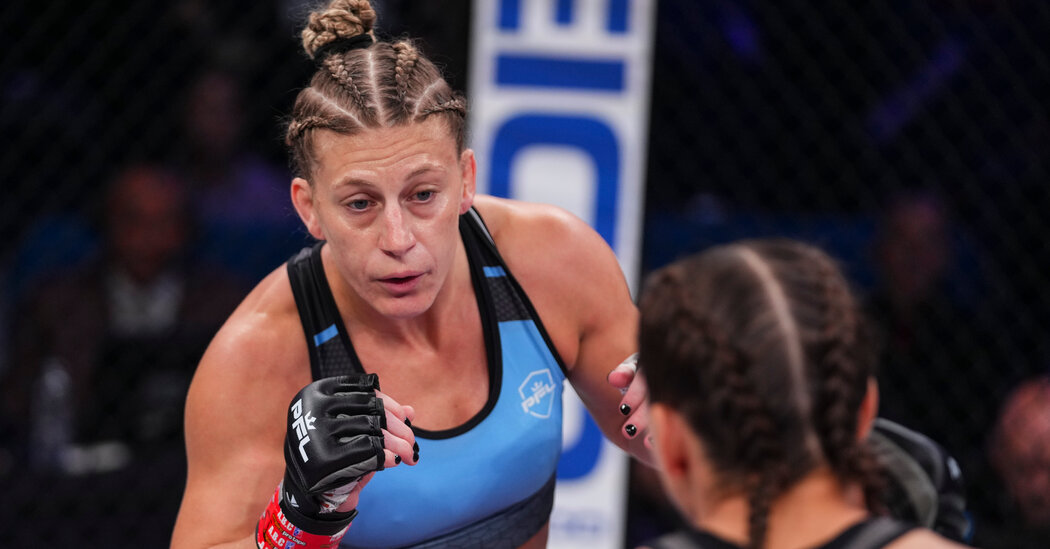 On a Long Climb to the Top, She Makes Short Work of an Opponent
8 mins ago

On a Long Climb to the Top, She Makes Short Work of an Opponent