The sharp dip on Monday threatened to take out the stops and that would have occurred if the market stayed down during the week. But the immediate recovery on Tuesday perhaps indicates that the bulls are not giving up without a fight. No doubt, they were unable to take the market higher and the danger of a decline still persists. Last week I had written, if Nifty were to fall beneath 17,270 in the week ahead we may see some continuation towards the pitchfork support. To stay aloft and give the bulls a better shot at moving markets higher, the Nifty needs to be pushed and held above 17,500. We had a sharp dip and in the return leg prices were unable to move past 17,500.

The fourth chart is an updated Nifty spot daily chart but with a Fibonacci projection added. It can be noted that the down leg of Feb. 2 to Feb. 14 was about 0.618 of the first leg down from the October 2021 high. This can be typical of a triangle formation.

Hence it may be prudent to continue to maintain a stop nearby, perhaps below last week’s low for more active traders.

The problem is that the current set of problems is not going away.

The Russia-United States standoff over Ukraine continues. Oil refuses to give up its ground. Geopolitics has driven gold to a new swing high and the former highs of June 2021 are being reached. The fear factor has emerged as one driver of sentiments, something that had been missing for a long time. When fear appears, risk-off is the dominant action of all players.

Locally, the state elections don’t seem to be a cakewalk for the Bharatiya Janata Party as they used to be in the past. Uttar Pradesh will be key in governing sentiments ahead. But that is on March 10, so still a couple of weeks away. Until then, perhaps, this volatility may continue. With a slight downside bias developing, the market seems to be readying itself for a not-so-good performance by the BJP across the states. In that light, the pitchfork support takes on greater importance as a stop.

In last week’s column, I had also spoken of the ratio chart of the Bank Nifty versus the Nifty 50. It was seeming like the banks would give it a bit of a charge. But here is the update on that chart, in the next chart. We can note that the rally in the ratio chart rose to the 78.6% retracement level and then fizzled out. Disappointing for bank players but more importantly, the one sector that could take the market higher (because of wide participation and influence) seems to be faltering.

So, what is going to rescue the market from further declines? At the moment, it seems that only overseas market signals can do the trick. Either the U.S. Federal Reserve has to say or do something, or oil prices have to fall away sharply, or the Ukraine situation has to get resolved quickly. Barring any of these, we are looking at the bears continuing to hold sway over the short term. 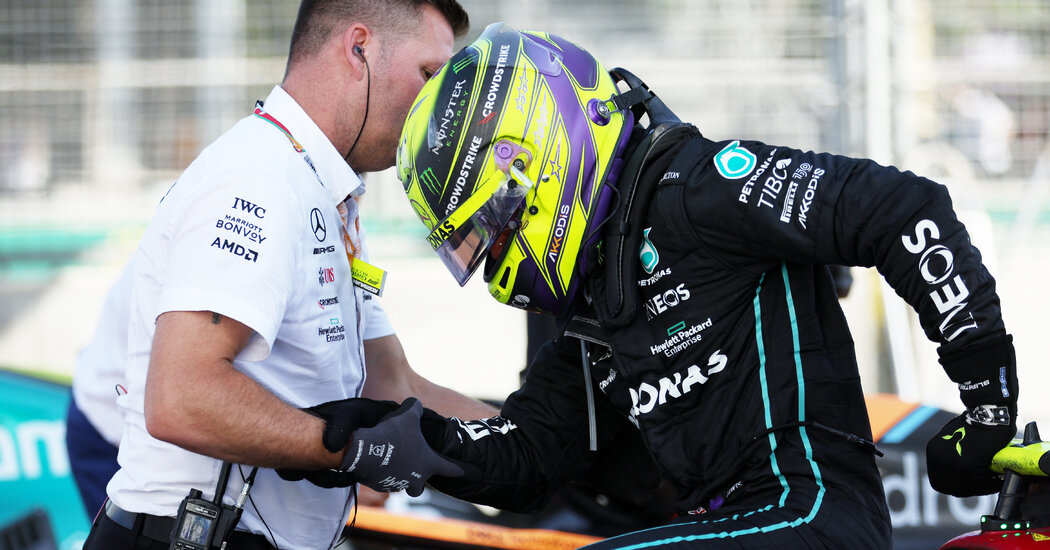 The New Cars Are Violently Bouncing, and F1 Is Looking for Fixes
2 seconds ago 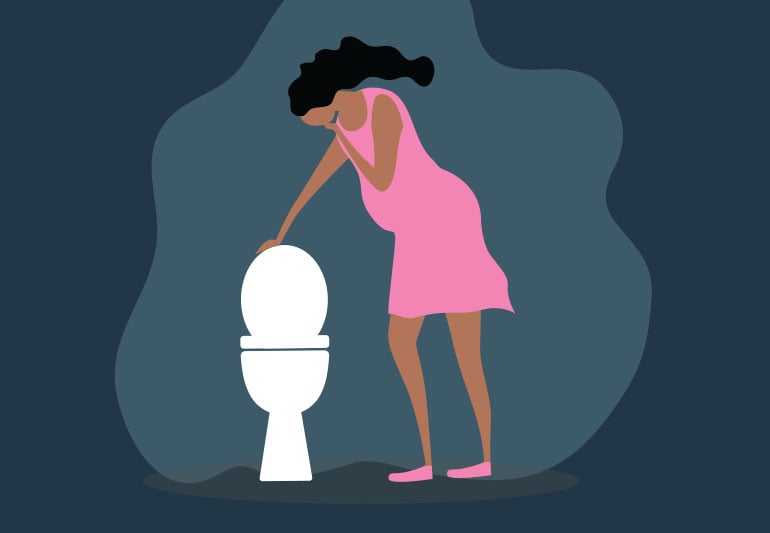 SpaceX’s Starlink is coming to planes, trains, and automobiles
7 mins ago

A Potential Bottom Scenario for Bitcoin. for CRYPTOCAP:USDT.D by TradingMaster_io
10 mins ago 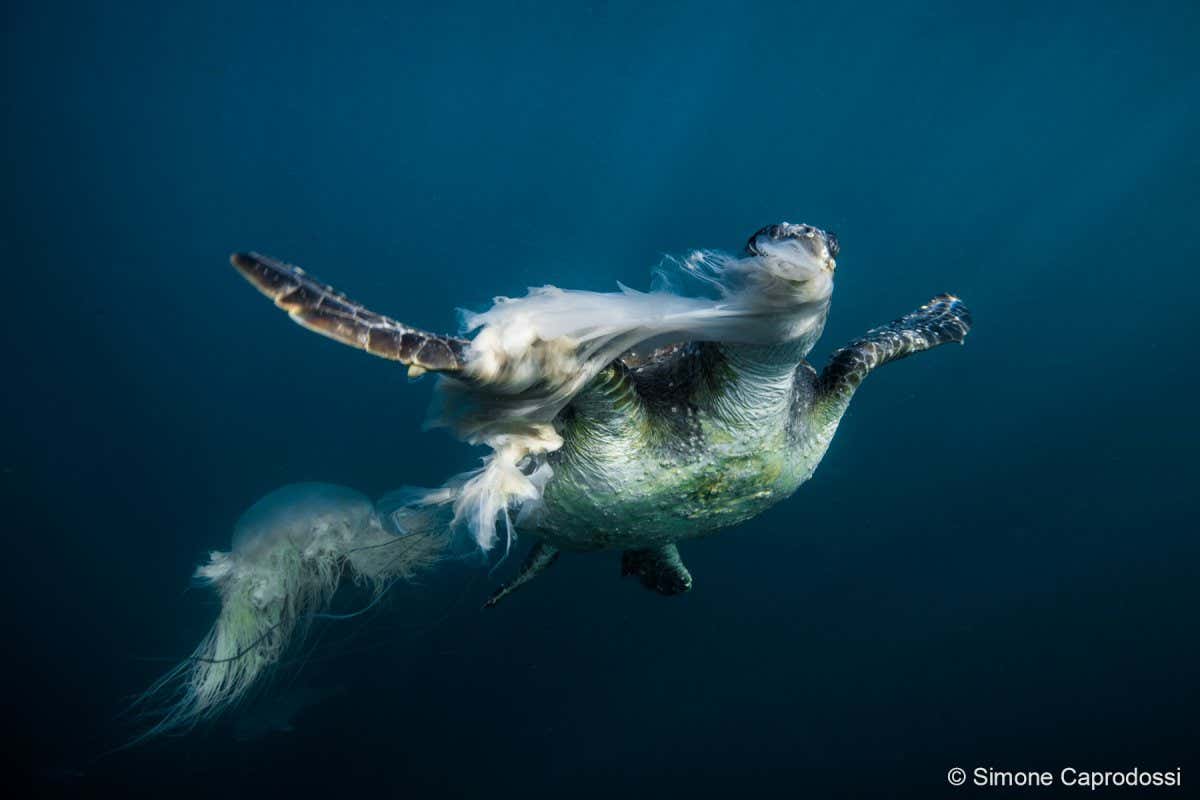 Like a child eating candyfloss: see a green turtle tuck into jellyfish
11 mins ago