(Bloomberg) — A blowout in government borrowing since the pandemic began will ultimately require spending cuts and higher taxes to get public finances back on track.

That’s a lesson from economic history highlighted by James McCormack, Fitch’s global head of sovereign ratings, who said that even if austerity is not on the agenda right now, the bill to pay for the pandemic will come due.

Governments around the world have rolled out about $16 trillion worth of fiscal measures to prevent economic collapse during the pandemic, according to the International Monetary Fund, helping to drive the recovery but also leaving war-time era levels of debt.

Here are excerpts of an interview with McCormack in Hong Kong, lightly edited for clarity.

A decade or so ago, ratings firms and others were warning about rising debt and the need for fiscal prudence. Yet the pandemic has seen global borrowing blow out. Is this sustainable?

What options will governments have to bring down their debt-to-GDP ratios?

It’s actually real interest rates that matter most. There are only a couple of different ways to reduce debt burdens: one is to have a fiscal adjustment to improve the deficit, second is to grow faster and third is to inflate the debt away — the fourth would be to restructure or default. Clearly the preferred way for governments to address debt-to-GDP ratios would be to grow faster but that is probably in our view not likely the way debt ratios are going to be reduced.

Are there lessons from economic history on how that ratio might be reduced?

When we look back at historical episodes of debt-to-GDP reduction in the advanced economies, the one common factor in all those episodes is that governments typically ran primary surpluses across the board. So if we think about how debt-to-GDP ratios might be brought back down in the future, we are not sure that the future will be any different, in that there will probably need to be a fiscal adjustment. That is not really on anyone’s agenda in the short term.

What does fiscal adjustment mean — spending cuts and higher taxes?

It means both of those things. If we look at how fiscal positions have deteriorated over the last 18 months, in both developed markets and advanced economies, it has been more on the spending side. So spending is where the stimulus has been focused globally. And where we think about adjustments going forward, that is most likely where the adjustments will need to take place. In the short term there is concern about austerity mistakes to take away stimulus too quickly.

What does all of this mean for government credit ratings?

We had a record year last year in terms of downgrades, so that was quite a big shock. We had 33 sovereigns downgraded last year and we have downgraded 5 more this year, so it has slowed down quite a lot. We rate 120 countries. The common factor in all of that was the deterioration in public finances. We think the inflection point was toward the second half of last year and we are now in a slow recovery phase of the ratings. And if you look at the negative outlooks, the path of the recovery is similar in shape to the path of recoveries and outlooks in 2009 and 2016, when a lot of emerging markets were hit. We are in the recovery phase.

Does that mean you are inching toward a cycle of rating upgrades?

There are still more sovereigns on negative outlook than positive outlook so it is still tilted toward negative ratings actions and that is going to continue being the case for the next 12 months.

Toyota Tundra through the Years: The History of the Big T
3 mins ago

Toyota Tundra through the Years: The History of the Big T 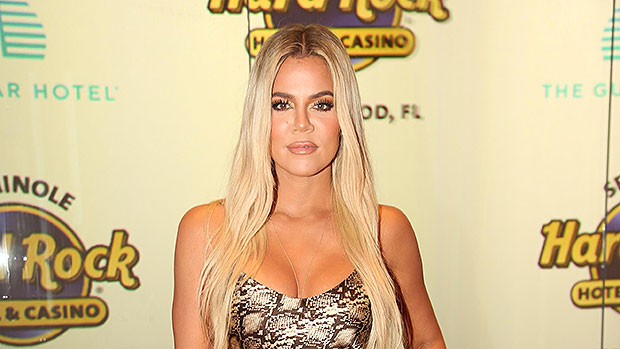 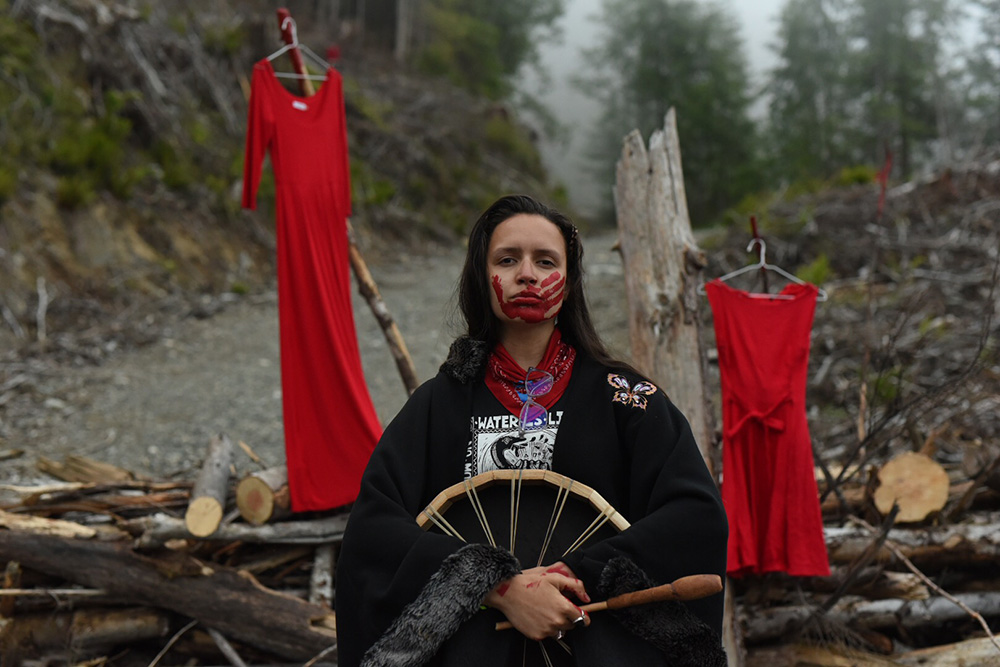 No Matter Who Wins, the Climate Youth Will Be Watching | The Tyee
8 mins ago

No Matter Who Wins, the Climate Youth Will Be Watching | The Tyee