Nagarabandh in Madhya Pradesh has reached an unwelcome milestone on India’s fuel map. It’s at least one place where unleaded petrol now retails at more than Rs 100 a litre.

Auto fuel prices have surged to a record tracking the rise in global crude. Yet, the key factor for costlier petrol and diesel are taxes that account for about 55-60% of what consumers pay at the pump.

Brent crude oil has crossed $63 per barrel, gaining 24% so far in 2021 because of improved demand outlook and rollout of vaccines. Indian oil retailers increased retail prices in tandem since Jan. 6 after a month-long pause.

According to data compiled by BloombergQuint:

That means, unleaded petrol (without additives) now retails at Rs 100.15 for every litre at Nagarabandh, a village in Anuppur, according to Indian Oil Corp.’s website. According to executives of oil companies who didn’t want to be identified, that’s the costliest in India.

Diesel retails for Rs 91.86 a litre in Ganganagar. Executives quoted earlier said on the condition of anonymity that’s it’s highest for the transportation fuel in India.

BloombergQuint couldn’t not independently check prices for all dealers across the country.

Costlier crude is only partly to blame as 35-42% of the retail price is linked to the oil benchmarks. The rest is largely central and state taxes.

Brent crude fell to a low of $19 a barrel in April last year, tumbling more than 70% from the start of 2020 as lockdowns disrupted the global economy. Indian consumers didn’t benefit as the government used the opportunity to increase taxes to shore up revenue. The Modi administration hiked excise duty in two tranches—by Rs 13 per litre on petrol and Rs 16 per litre on diesel. Some states, too, increased value-added tax.

The hike helped the central government’s excise revenue swell 54% over a year earlier to Rs 2.36 lakh crore during April-December 2020, according to data from Controller General of Accounts.

But the taxes didn’t come down when the crude started rising. Now they account for more than half of the price at the pump. And levies are much higher than the base price of fuel.

In the national capital Delhi—for which full price break-up is available—petrol and diesel stood at a record Rs 89.29 and Rs 79.7 per litre, respectively, on Feb. 16. According to the price break-up by Indian Oil:

Prices in Delhi are still lower than in Nagarabandh and Ganganagar. Meaning, state levies in Madhya Pradesh and Rajasthan are relatively higher. 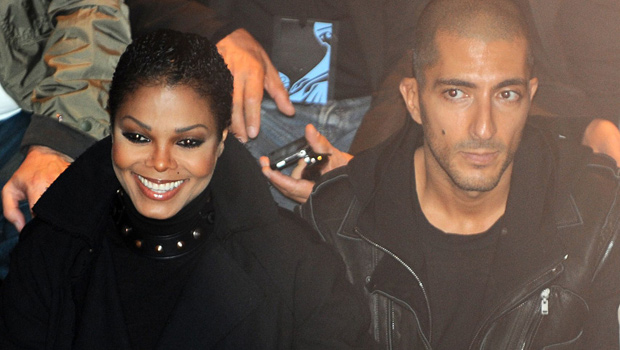 Janet Jackson’s Son: Everything To Know About Her Boy Eissa Al Mana
4 seconds ago

Janet Jackson’s Son: Everything To Know About Her Boy Eissa Al Mana 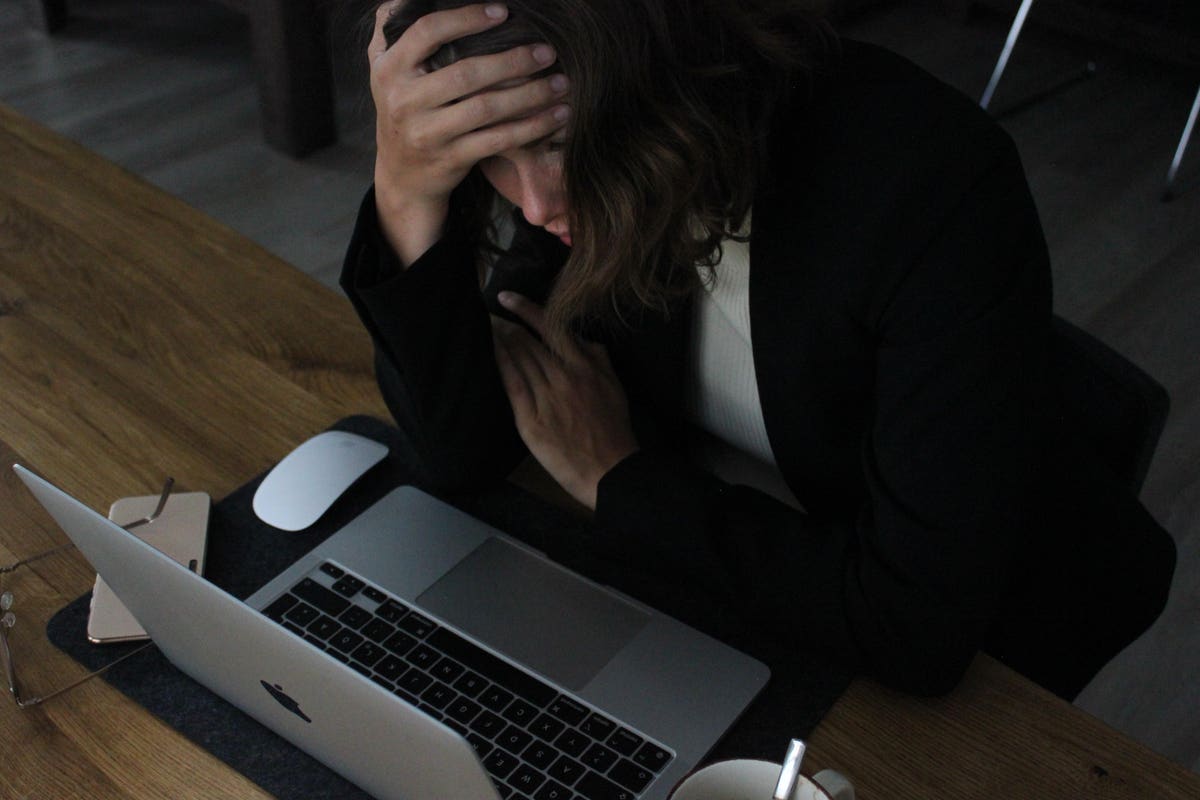 The Entrepreneurship Journey – When The Romance Ends
1 min ago

The Entrepreneurship Journey – When The Romance Ends 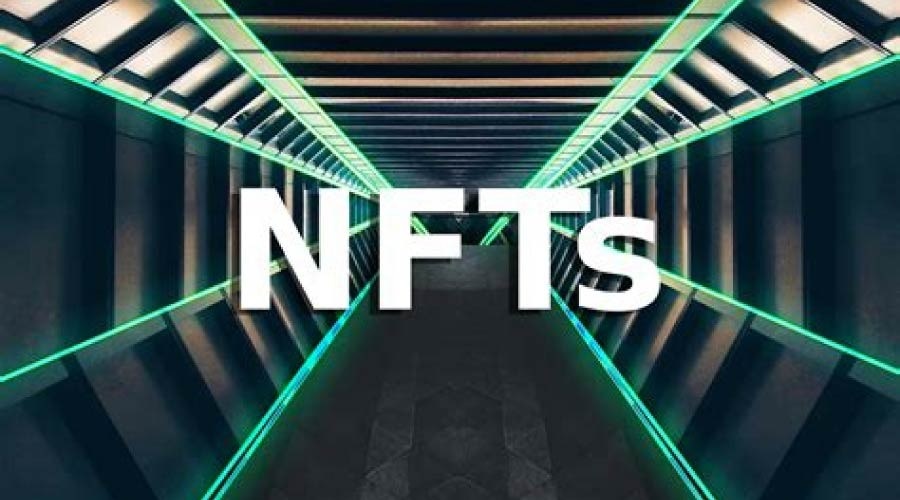 Markets Within Markets: NFTs Thrive in the Crash
4 mins ago 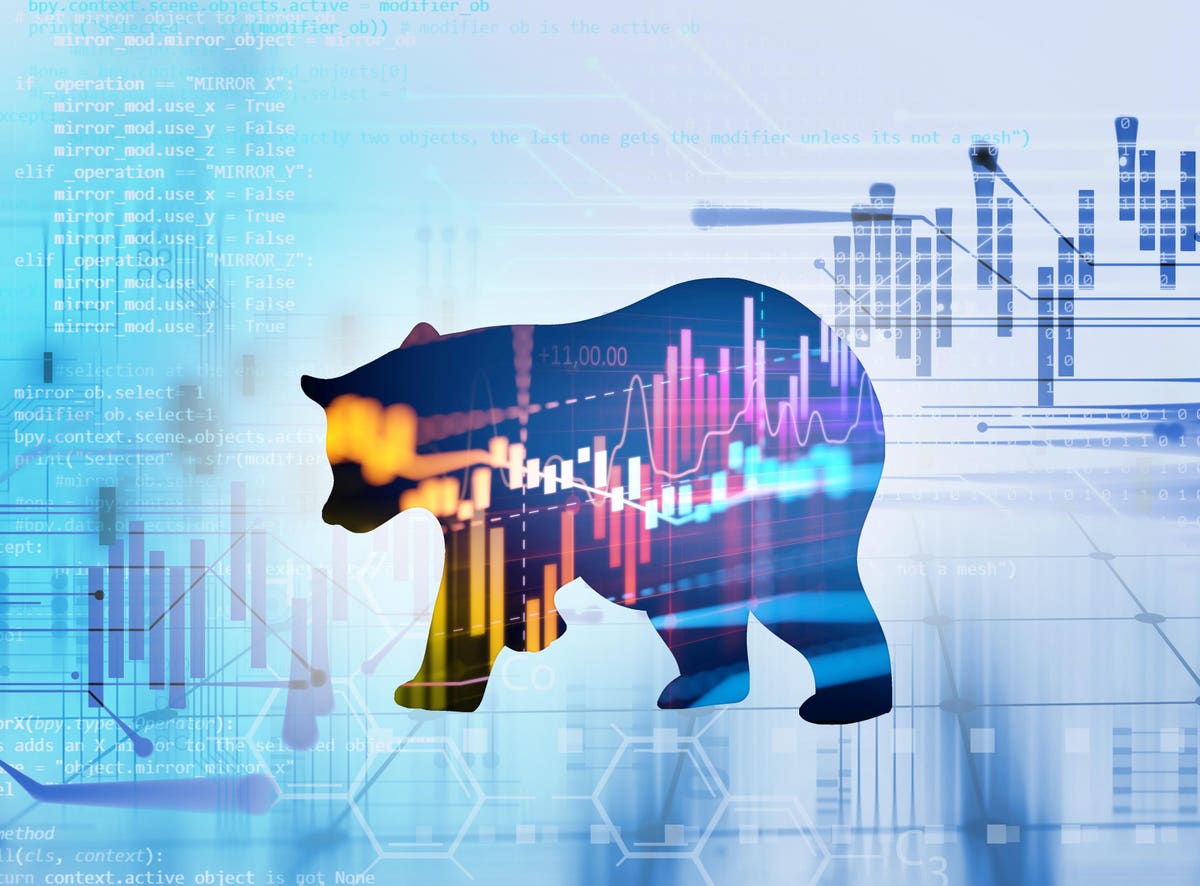