Bankruptcy proceedings were initiated against debt-laden Essar Steel in August 2017. It was taken over by the new management ArcelorMittal Nippon Steel India in December 2019 upon completion of the insolvency resolution process.

“The impugned order dated March 28, 2022 cannot be sustained and is quashed… However, it will be open to the respondent SEBI to initiate proceedings for the relevant period against the relevant entities,” SAT said in an order passed on July 1.

The ruling comes after an appeal was filed against the SEBI order that had levied Rs 2 lakh fine on Essar Steel for not making the requisite disclosure under Listing Obligations and Disclosure Requirements rules in the case pertaining to issuance of non-convertible debt securities in 2011. It was alleged violation of LODR rules by Essar Steel for the December 2015 to March 2019 period.

In October 2019, the Securities and Exchange Board of India had issued a show-cause notice asking why an inquiry should not be initiated and penalty should not be imposed on the company.

The appellant contended that National Company Law Tribunal admitted a petition against Essar Steel India under the Insolvency and Bankruptcy Code in August 2017. A resolution professional was appointed in February 2019. The resolution plan filed by ArcelorMittal Nippon Steel India was upheld by NCLT in July 2019. 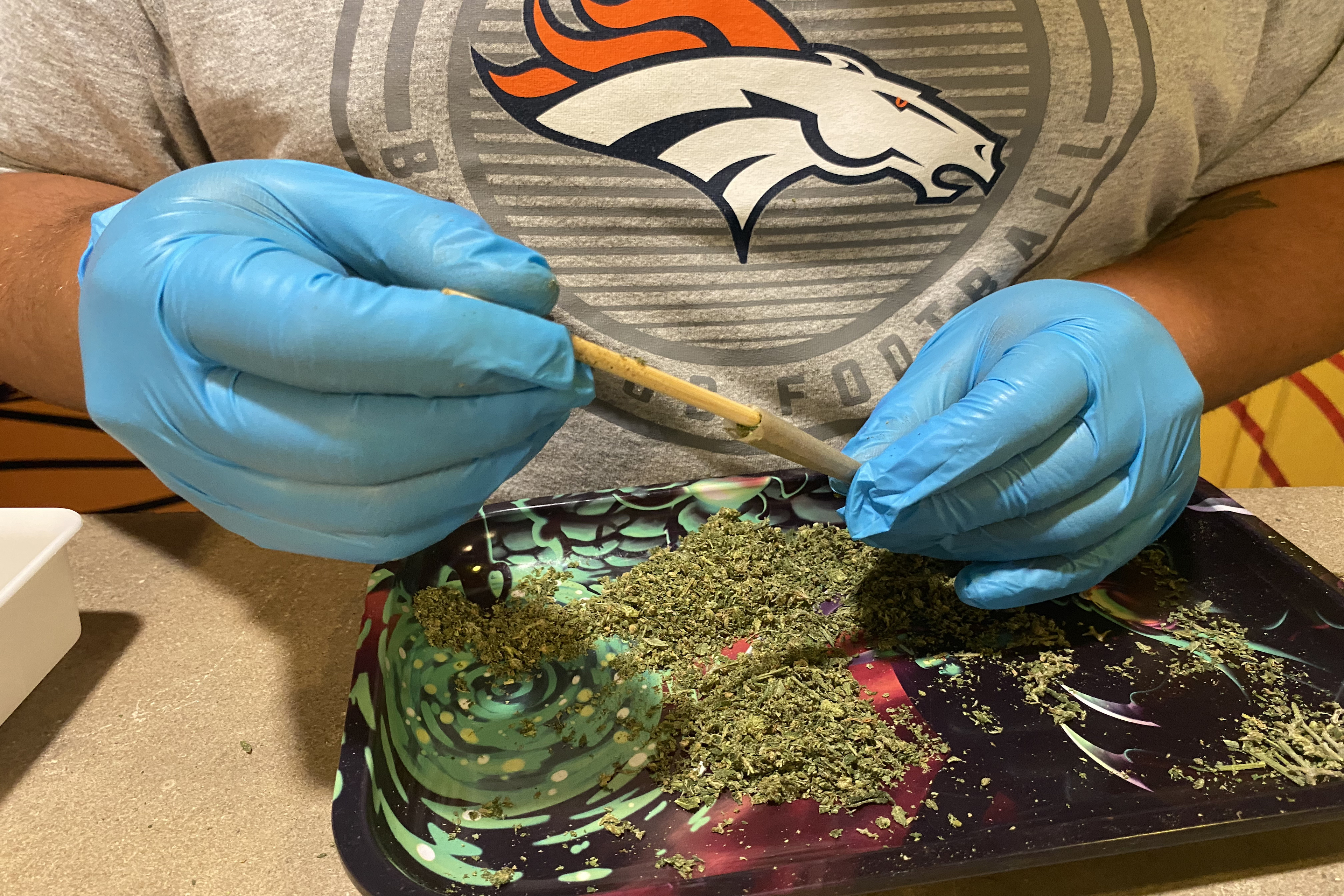