(Bloomberg) — A bill to study paying reparations to descendants of slaves will be considered in the House Judiciary Committee next week, paving the way for a possible vote on an issue that has become increasingly mainstream in recent years of racial reckoning.

The House Judiciary Committee will mark up a bill from Texas Representative Sheila Jackson Lee that would focus on establishing a commission to examine the role of the federal and state governments in slavery and racial discrimination from 1619 to present day. The commission would recommend remedies, including possible payments to make up for centuries of lost wealth.

“Today, we still live with racial disparities in access to education, health care, housing, insurance, employment and other social goods that are directly attributable to the damaging legacy of slavery and government-sponsored racial discrimination,” Judiciary Chairman Jerrold Nadler, a New York Democrat, said in a statement. “The creation of a commission under H.R. 40 to study these issues is not intended to divide, but to continue the efforts commenced by states, localities and private institutions to reckon with our past and bring us closer to racial understanding and advancement.”

Representative John Conyers of Michigan initiated the argument for reparations in Congress with a 1989 bill to study the issue. In the 32 years since the measure was first introduced, it has never been brought to the floor for a vote, although the House Judiciary Committee held hearings on Jackson Lee’s bill in 2019 and in February.

If the bill clears the Judiciary committee, nearly all Democrats would have to support the measure for it to pass the House if all Republicans oppose it. The reparations bill would face an even more difficult path in the Senate where it would need 60 votes. Many Republicans have dismissed the proposal to compensate descendants of slaves.

U.S. Democrat unveils resolution to electrify the economy By Reuters
5 seconds ago

U.S. Democrat unveils resolution to electrify the economy By Reuters

Bitcoin and Wyckoff Events and Phases for BINANCE:BTCPERP by Decodingthemarket
1 min ago

Bitcoin and Wyckoff Events and Phases for BINANCE:BTCPERP by Decodingthemarket Playoffs And Play-Ins
3 mins ago 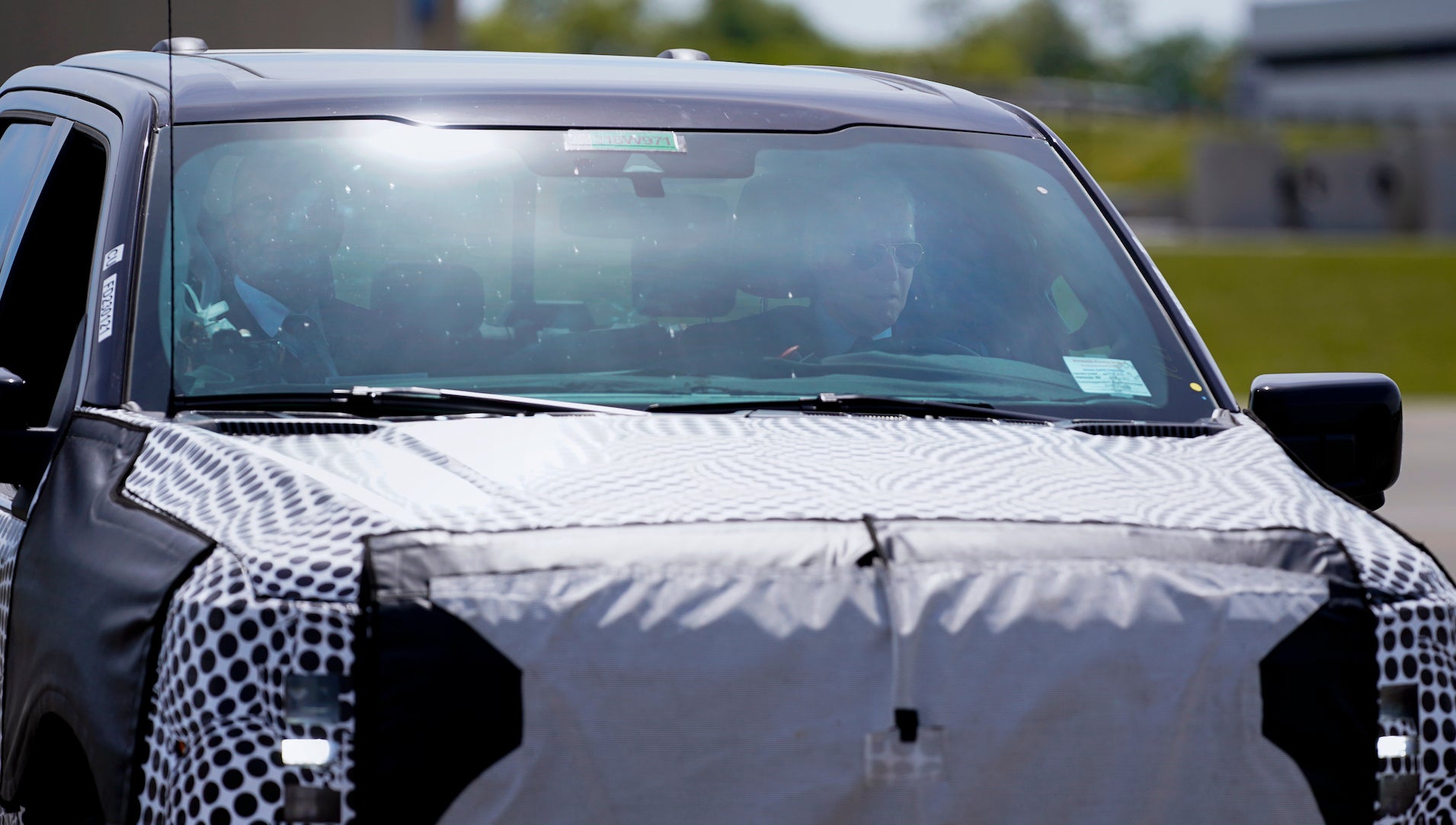