Snap has benefited from a digital advertising and e-commerce market boom during the pandemic as companies of all sizes turned to social media platforms to reach customers who were stuck at home to avoid the spread of Covid-19. Like its social media rivals, the company has also been investing in compensating creators on its app who post entertaining videos, giving users a reason to return to the app frequently. As some parts of the world reopen and recover, Snap Chief Executive Officer Evan Spiegel expects users may use the app not just to cure their boredom, but for adding life updates to their Snapchat Story — the posts that disappear in 24 hours.

“While it is unclear when these restrictions will end and how user behavior will evolve, we are seeing stabilization and early recovery in Story posting as some communities are reopening,” Spiegel said in prepared remarks. “We are cautiously optimistic that this will lead to increased time spent watching Stories from friends as the world begins to open up.”

Snap warned that the company may not be able to predict impact to its revenue from either the continued pandemic or Apple Inc.’s changes to iPhone permissions. In a recent software update, Apple started asking iPhone users to let each app know whether they were willing to be tracked for advertising purposes. Snap said its users were opting into tracking more often than some of the industry’s reported averages, but that it won’t see the full effect of the change until the third quarter. Across the industry, people are opting to give apps permission to track their behavior just 25% of the time, according to Branch, which analyzes mobile app growth

Chief Business Officer Jeremi Gorman said iPhone users are taking time to adopt the update. “This has given us more time with advertisers to navigate the transition but also means the effects of these changes will come later than we initially expected,” she said.

The Santa Monica, California-based company reported a net loss of $152 million, compared to the $276.9 million net loss analysts expected. The company projects that daily active users will climb to 301 million and revenue will grow between 58% and 60% in the third quarter. Snap rose as much as 10% to $69.49, after closing at $62.97. The shares have gained 25.8% so far this year. 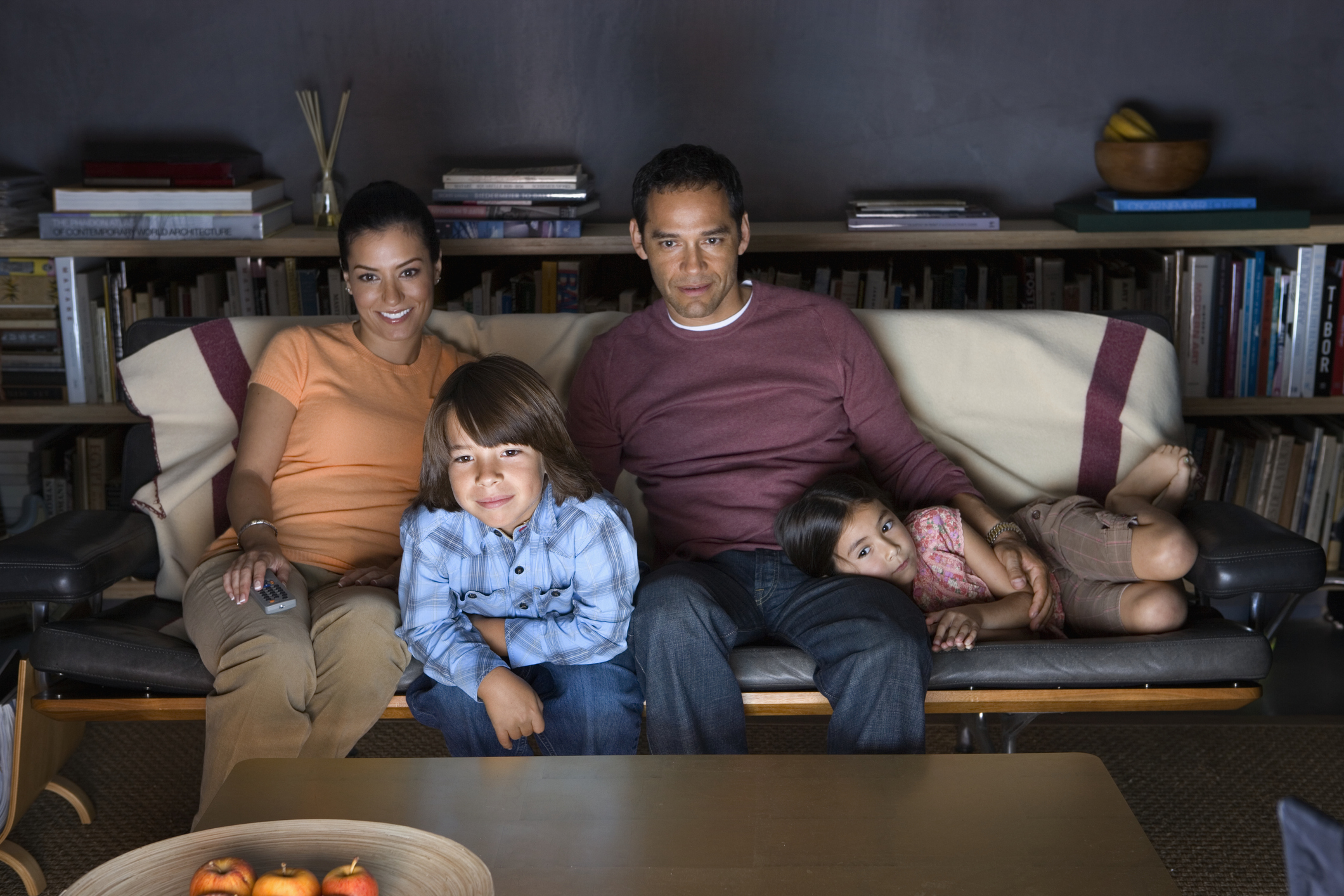 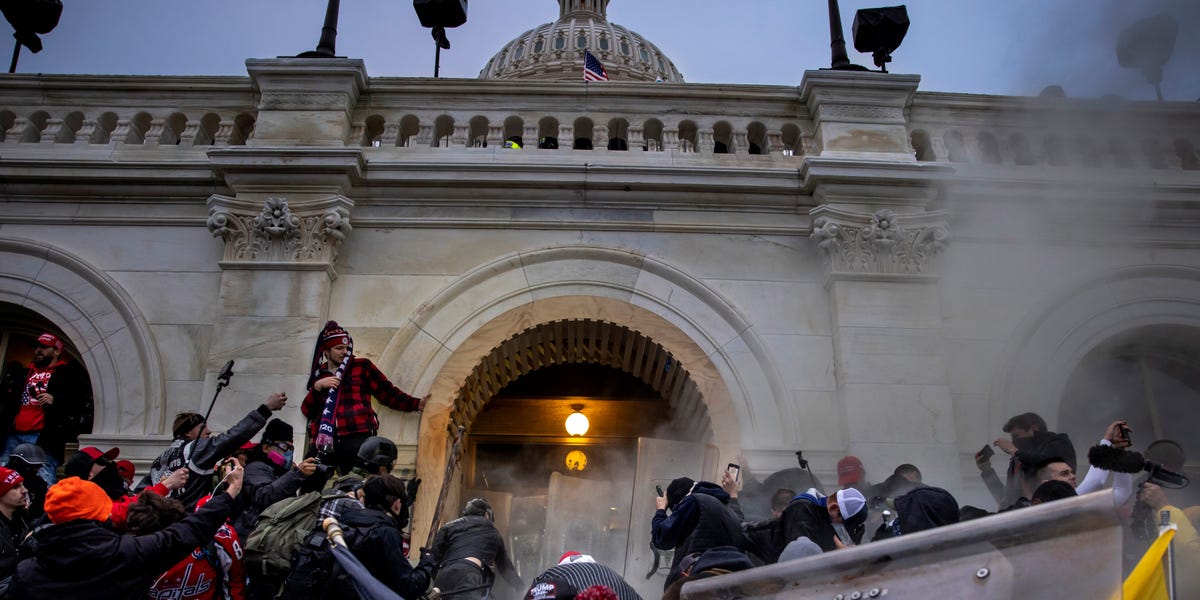 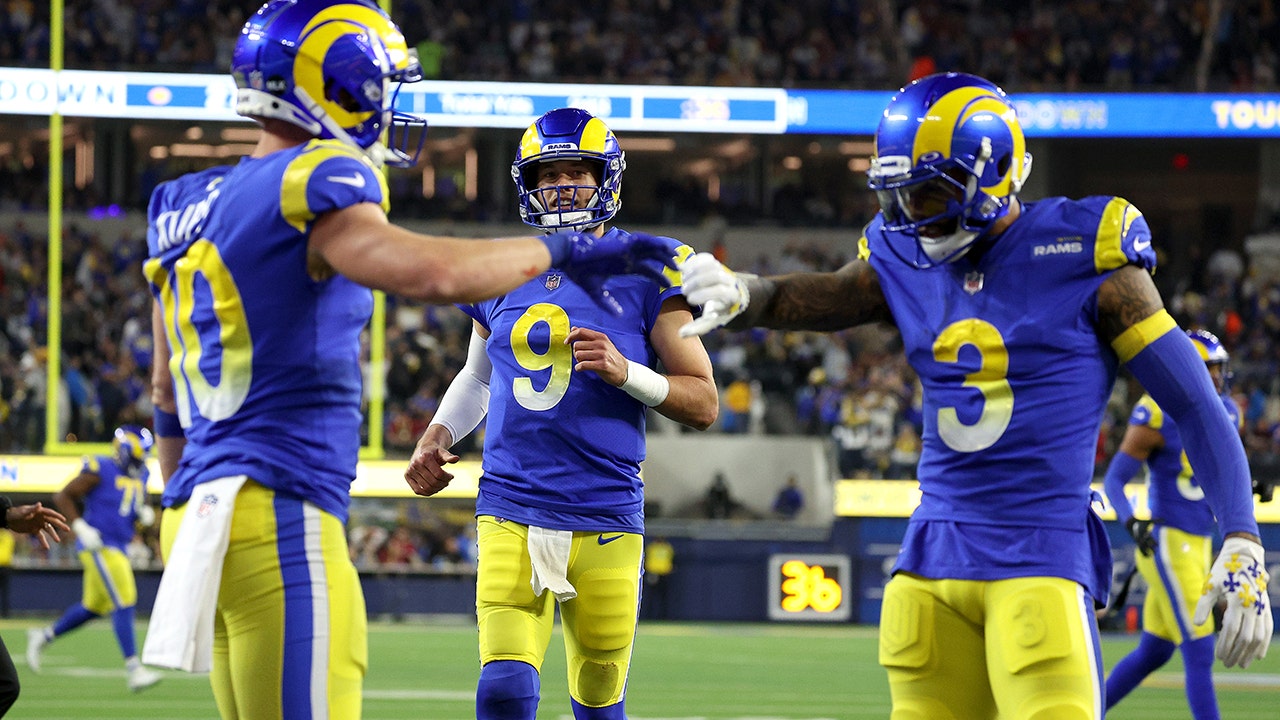 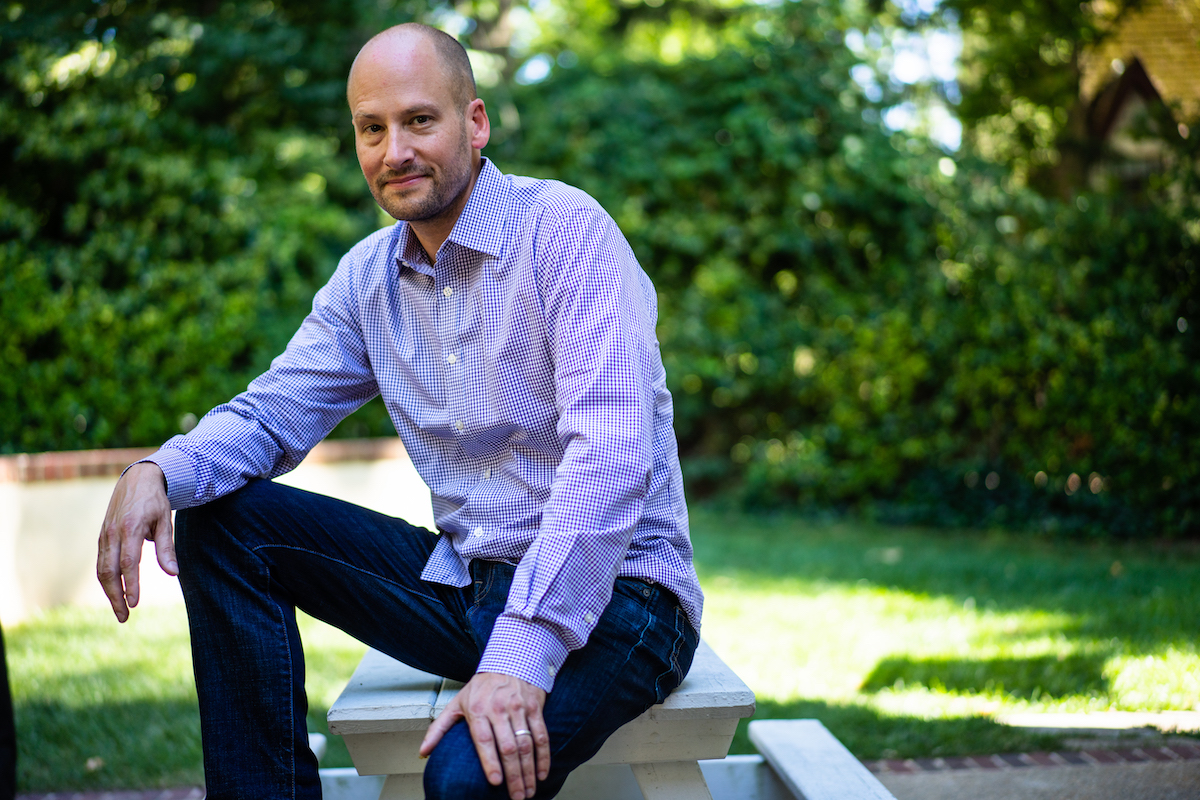 Is the GetUpside Gas App Legit or a Scam?
6 mins ago