In its judgment striking down the levy of ocean freight on import of goods, the Supreme Court of India also clarified that the notion that all the recommendations of the GST Council transform into legislation is far-fetched.

The latter has led some to conclude that the GST Council’s powers stand diminished as a result of the apex court’s observation.

Two indirect tax experts, that BQ Prime spoke with, disagree with this interpretation.

The issue is fairly settled and the court has essentially reiterated it, said Saloni Roy, partner at Deloitte India.

Earlier, too, the states could’ve disregarded the GST Council’s recommendations. Now, if they choose to do it, they have the stamp of the Supreme Court, said Rajat Bose, partner at Shardul Amarchand Mangaldas. Bose was involved in cases of ocean freight levy before the high courts.

The top court on Thursday upheld the Gujarat High Court’s judgment that the central government can’t levy integrated GST on ocean freights for Indian importers under a cost-freight-insurance contract.

Centre And States Have Equal Powers To Legislate

The Supreme Court in the judgment examined Article 246A, which gives the powers to the centre and state governments to legislate on GST law and Article 279A which deals with the composition of the GST council.

The bench pointed out that prior to the GST framework, both centre and states had exclusive taxation powers on their respective domains listed out in the Union and state lists.

The GST law changed that with the introduction of Article 246A by giving both of them the powers to legislate on same heads.

However, unlike Article 254 which gives the framework for removing inconsistencies between a centre and state law, Article 246A did not give anyone the primacy.

The exclusive domain of the Parliament is on levying goods and services tax when the supply takes place in the course of inter-state trade and commerce.

The top court, therefore, said that under the GST framework, both states and the centre have equal power to frame laws as far as GST is concerned. 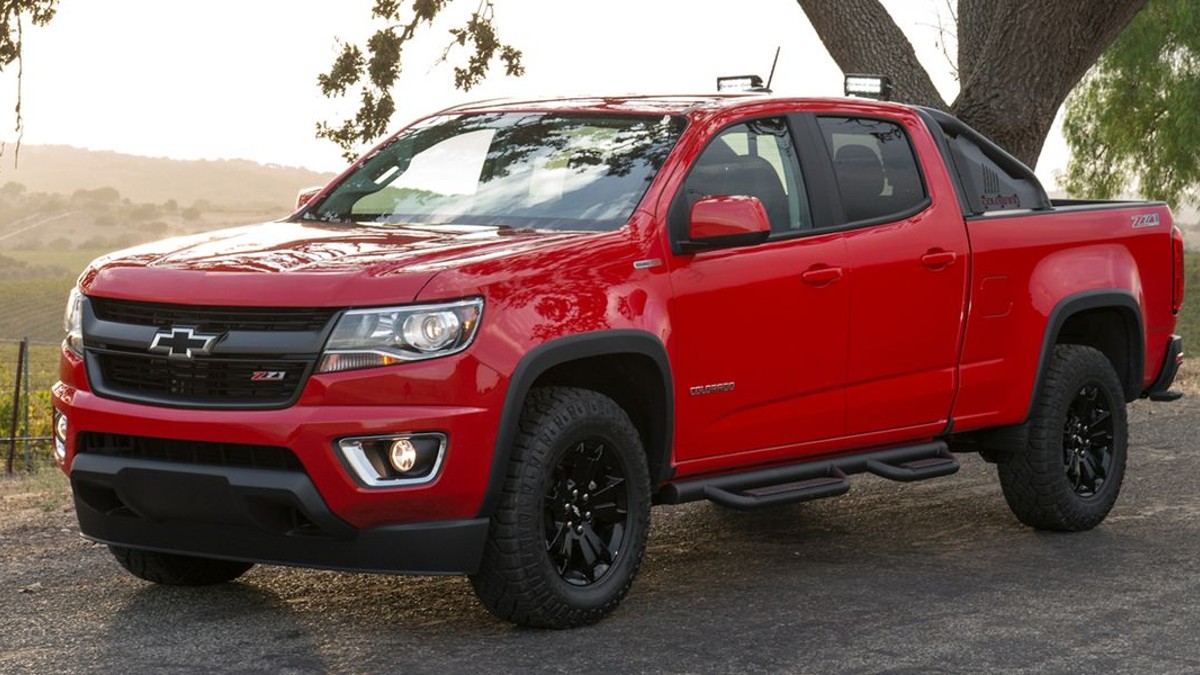 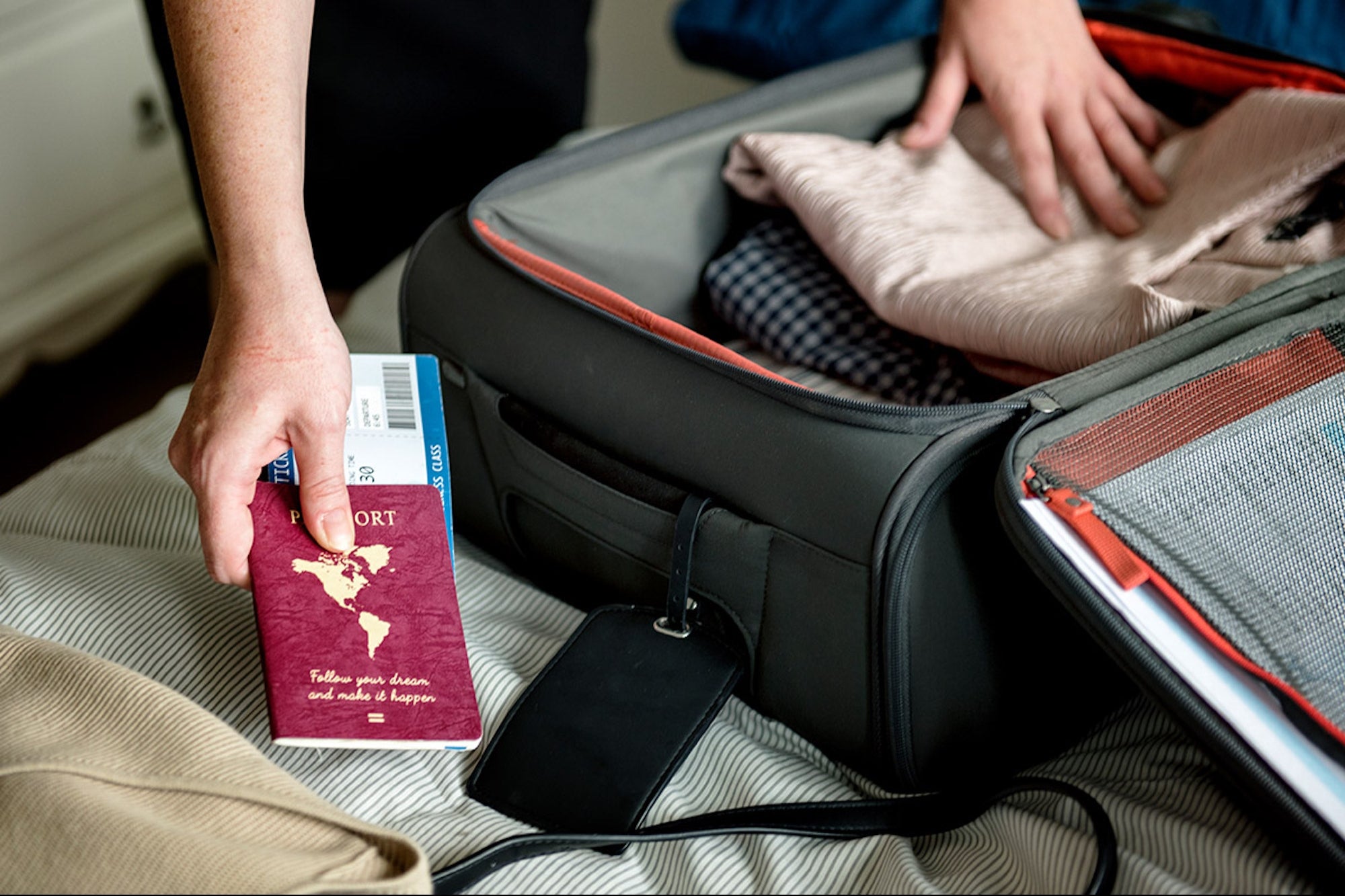