(Bloomberg Opinion) — Critics are having a lot of fun with this week’s walkout of Democratic legislators in Texas, a successful effort to deny a quorum and prevent a vote on restrictive election legislation. Although presented as outrageous and strange, the maneuver is an old American tradition, with historical antecedents stretching back to the nation’s founding.

The requirement of a quorum to do business has long been a feature of most legislative bodies. Many require the presence of a supermajority of members — 60% or even two-thirds — in order to do business. The theory is that legislative action shouldn’t be taken unless enough members are present to enable thorough debate.

But such a requirement also invests a dissenting minority with a considerable degree of power. Refusing to attend a session to prevent a vote, known as “breaking the quorum,” is a close cousin to the legislative filibuster, a tool used by the minority to prevent a majority from running roughshod.

In 2001, for example, Indiana Republicans walked out of the statehouse to deny the Democratic majority a necessary quorum to adopt new legislative district lines. When the majority agreed to compromise, the Republicans came back. In 2016, a federal appellate court dismissed a lawsuit by a pair of developers who claimed that their constitutional rights had been violated when the city council in Piedmont, Oklahoma, took no action on their plans after minority members walked out, preventing a vote. In 1979, Democrats walked out of a meeting of the city council in Providence, R.I., to prevent the confirmation of mayoral appointees. The council approved them anyway, but the state supreme court overturned the confirmations, on the ground that a quorum was not present. (Although a single Democrat lingered in the doorway of the council chamber, the court ruled that he could not be counted.)

There exist no bygone days when such stunts were unheard of. In 1908, for example, a Missouri court struck down resolutions adopted after a minority of city council members walked out, breaking the quorum. During the congressional investigation into the disputed 1876 election, a witness involved in counting the ballots in Louisiana was pressed on whether he had taken a $2,500 bribe to break the quorum at a crucial moment.

Breaking the quorum hasn’t always been considered a bad thing. In 1849, the New York Daily Herald wrote with evident approval of legislators who stayed away “to prevent the passage of obnoxious laws.” An 1804 report in a Pennsylvania newspaper recounted how U.S. members of a commission on the settlement of prewar debts due to the U.K. “broke up the quorum” in order to pressure the other side for a better deal.

That’s not to say that walkouts never have consequences. In 1909, one Adolphus W. Jones, comptroller general of South Carolina, repeatedly walked out of meetings of the board charged with approving the results of a recent referendum on whether to prohibit the sale of alcohol. Jones refused to attend because some members wanted to examine the constitutionality of the referendum. He argued that the board had no such authority, and was limited to counting the votes.

The result? A state judge issued an order requiring Jones to attend, on pain of contempt. The comptroller general, wrote the court, had “no just cause or excuse” for refusing to attend. Jones seems to have yielded, and small wonder. Behind every threat of contempt lies the power of a judge to toss the disobedient in jail.

Both branches of the U.S. Congress have on multiple occasions ordered the arrest of recalcitrant members, including in 1930, when one of those forced against his will to return to the legislative chamber was Nicholas Longworth, the speaker of the House. Texas, too, has been here before. One hundred years ago, in August 1921, six state legislators were arrested in order to provide a quorum for passage of an education bill.

All of which leads us to the legislative walkout at the dawn of the nation’s history — a walkout resolved by violence. In December 1787, Pennsylvania was poised to become the second state to ratify the proposed Constitution of the United States. Opponents argued that the document was deficient because, as submitted for ratification, it did not include a bill of rights. When it became apparent that the majority meant to proceed anyway, the dissenters walked out, denying the supporters the required quorum.

The legislature then commanded the sergeant-at-arms to track down the missing members and compel them to return. An angry mob of supporters spilled into the street and swiftly tracked down the two members needed. A broadside published at the time describes what followed:

The violence worked. By forbidding the dissenters to leave the chamber, the majority obtained a quorum. Pennsylvania became the first large state to ratify, and the new Constitution was on its way to becoming the law of the land.

All of which is to say that whether one applauds or disapproves of this week’s walkout by Texas Democrats, no one should pretend that breaking the quorum is anything new. And should Texas’s governor and Republican legislators fulfill their ridiculous vows to arrest the dissenters and drag them back to the legislative chamber by force — well, that too, turns out to be an old and entirely ugly American tradition.

Stephen L. Carter is a Bloomberg Opinion columnist. He is a professor of law at Yale University and was a clerk to U.S. Supreme Court Justice Thurgood Marshall. His novels include “The Emperor of Ocean Park,” and his latest nonfiction book is “Invisible: The Forgotten Story of the Black Woman Lawyer Who Took Down America’s Most Powerful Mobster.” 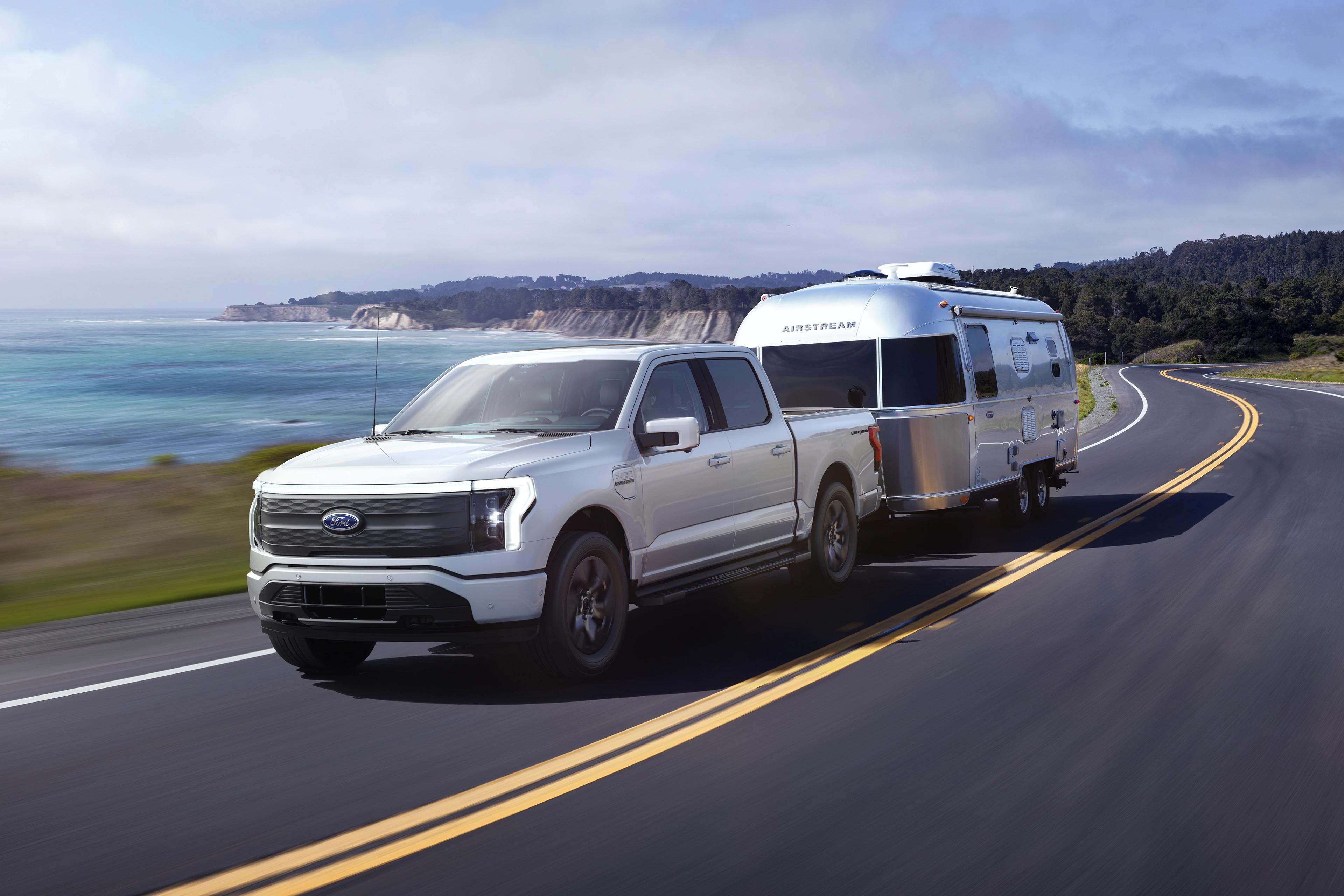 Ray-Ban smart glasses are set to release this year, made in partnership with Facebook
3 mins ago

Ray-Ban smart glasses are set to release this year, made in partnership with Facebook

Driving Without Insurance in Minnesota: Everything You Need to Know
5 mins ago

Driving Without Insurance in Minnesota: Everything You Need to Know