Campbell Wilson has termed his appointment as Air India CEO and MD as a fantastic opportunity to lead a historic airline and mentioned that there are “mountains to climb” in his new stint.

On Thursday, Tata Sons had announced the appointment of Wilson as the Managing Director and Chief Executive Officer of Air India.

In a communique sent to Scoot employees on Friday, he said, “This afternoon I informed the executive team and your union leaders of my resignation from Scoot and the SIA Group.”

He said it was by no means an easy decision to leave and SIA was his first professional job and has been his home for the last 26 years.

Wilson noted that across three continents, six countries and more than 12 roles, SIA has accorded him many more opportunities and experiences than he could ever have dreamed of.

“It is especially hard to leave Scoot which, in two chapters, I have had the honour and pleasure of nurturing – together with a wonderful, wonderful group of people, past and present – from a mere spreadsheet to, amongst many other things, the world’s best long-haul, low-cost airline,” he mentioned.

Through the initial years of start-up and rapid growth, to the depths of aviation’s worst-ever crisis and now the accelerating recovery, Scoot has truly been a labour of love, he said.

“But there are other mountains to climb, and I am humbled to have been selected by Air India’s board as that airline’s new CEO,” he mentioned.

“It is a fantastic opportunity to lead a historic airline, now owned by the Tata Group, to new heights, and I am grateful to embark on that exciting challenge with the full blessings of the SIA management team,” he noted.

The Tata Group took control of Air India on Jan. 27, after successfully winning the bid for the airline on October 8 last year. 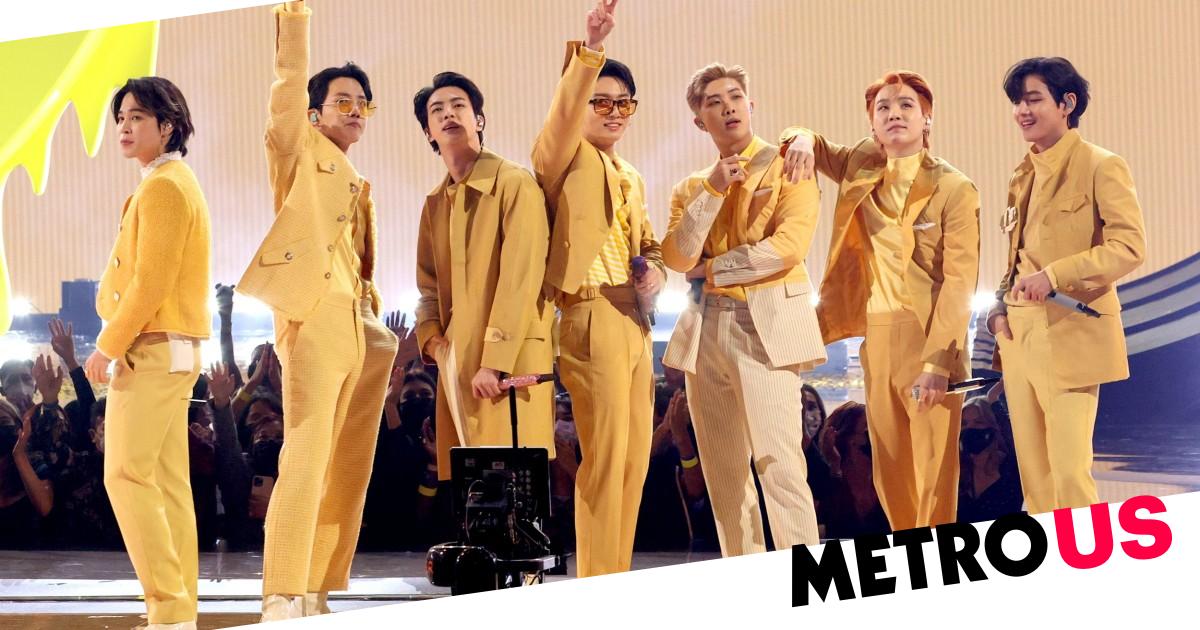 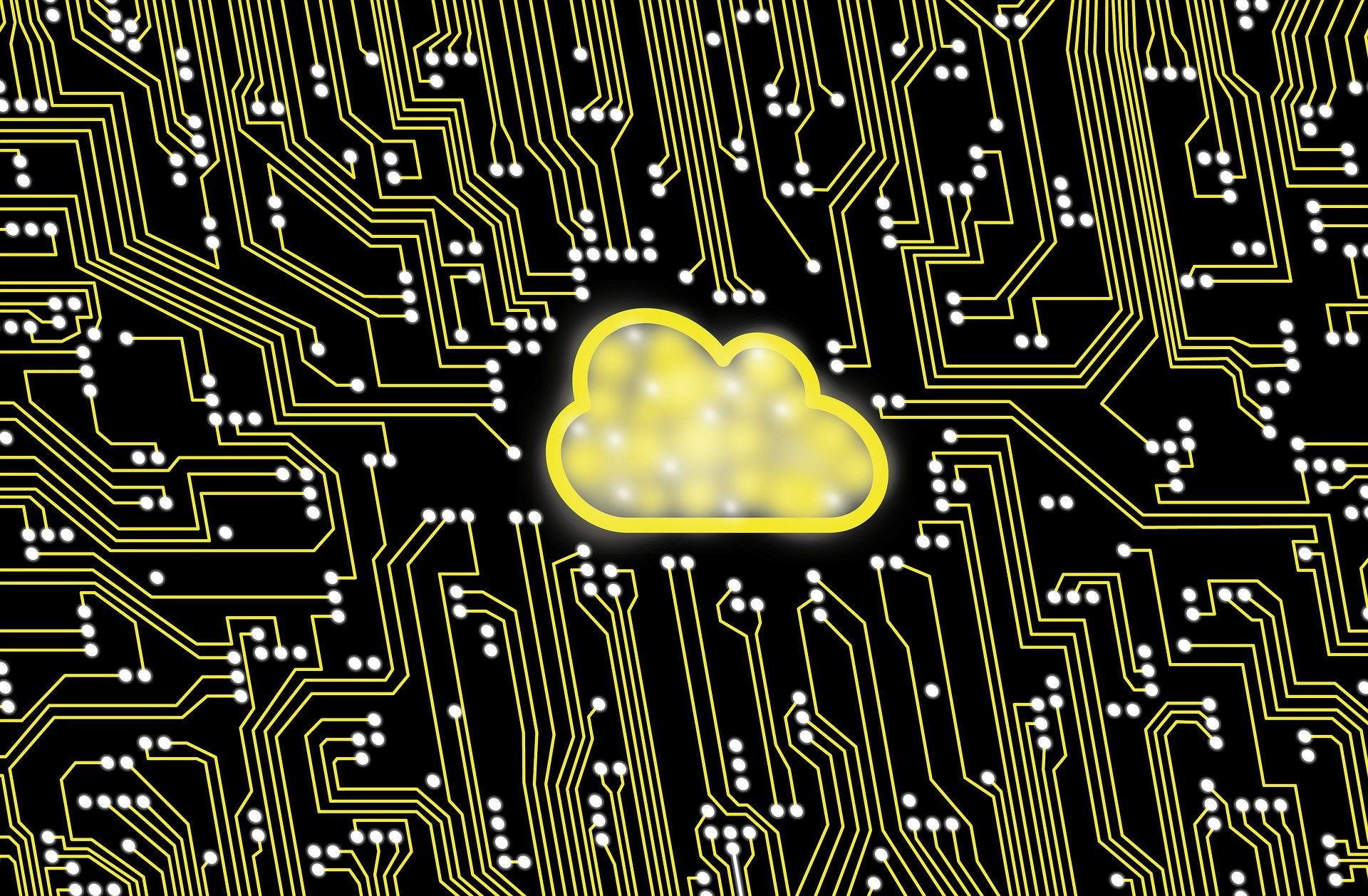 Cloudflare Inc: Struggling but With Great Opportunities
1 min ago 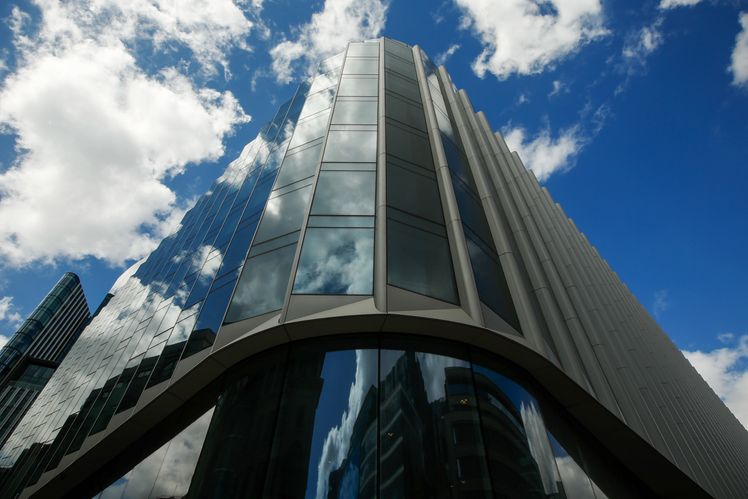 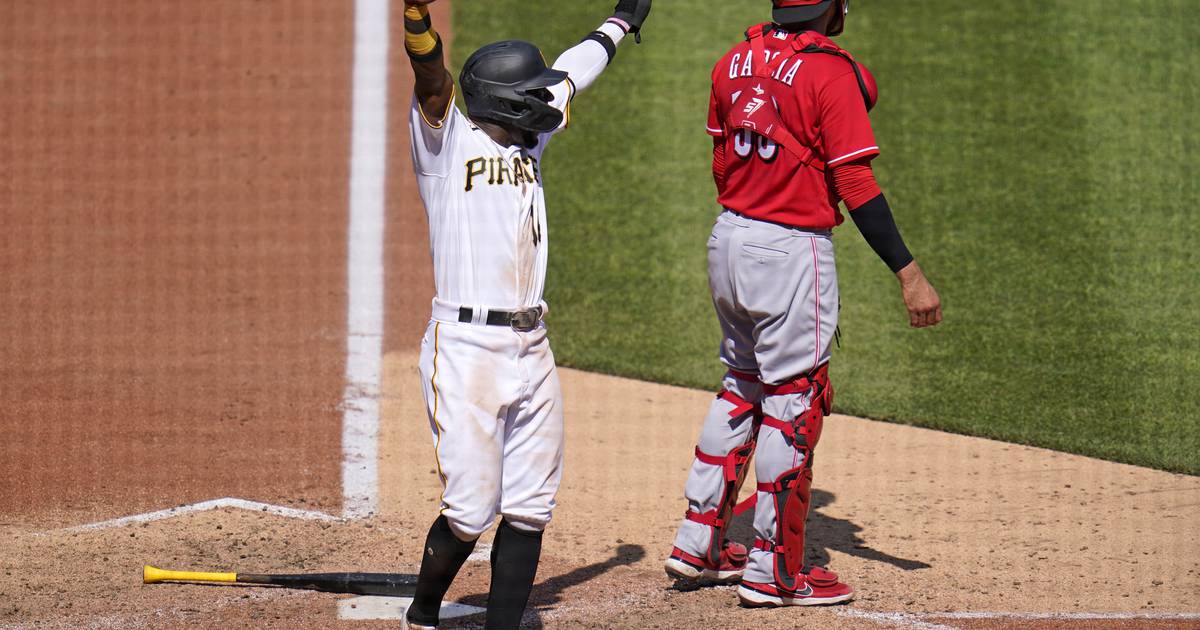