Ukrainian President Volodymyr Zelenskiy visited troops in the southern region of Zaporizhzhia, about 60% of which is occupied by the Russian army and where fighting is ongoing.

The UK plans to send rocket systems to Ukraine that will let it strike locations as far as 80 kilometers (50 miles) away. Last week, the US said it would send similar systems, with Washington rejecting Russian claims the move would escalate the war dragging into its fourth month.

Thierry Breton, the EU’s internal market commissioner, said Russian President Vladimir Putin is using gas in an effort to split Europe as he wages war on his neighbor.

The UK is to send multiple-launch rocket systems to Ukraine, Defence Secretary Ben Wallace announced Monday. The move has been coordinated closely with the US decision to send the High Mobility Artillery Rocket System variant of MLRS to Ukraine, where forces have requested longer-range precision weapons.

“As Russia’s tactics change, so must our support to Ukraine,” Wallace said. “These highly capable multiple-launch rocket systems will enable our Ukrainian friends to better protect themselves against the brutal use of long-range artillery, which Putin’s forces have used indiscriminately to flatten cities.”

The M270 weapon system, manufactured by Lockheed Martin, can strike targets up to 80 kilometers (50 miles) away with high accuracy, according to a statement released by the Ministry of Defence. The UK will also supply M31A1 munitions “at scale.”

The US has told more than a dozen countries that Putin’s government is trying to sell plundered wheat from Ukraine to drought-stricken African nations, the New York Times reported citing a diplomatic cable.

The paper said that in mid-May, the US sent a notification to 14 countries, mostly in Africa, of Russian cargo vessels leaving ports near Ukraine laden with what the cable said was “stolen Ukrainian grain.”

Ukraine has accused Russia of stealing grain in occupied areas and selling it abroad, and local traders have said Russian troops have confiscated grain, equipment and fertilizers in occupied areas in the country’s southeast.

Russian Foreign Minister Sergei Lavrov’s planned visit to Serbia on June 6-7 won’t take place after Bulgaria, North Macedonia and Montenegro didn’t grant permission for the plane he would travel in to fly in their airspace, Interfax news wire reported, citing an unidentified, high-ranking official from the ministry.

A two-day visit of Russia’s Foreign Minister Sergei Lavrov to Serbia is in question as Montenegro, Northern Macedonia and Bulgaria are banning his plane from their air space, Vecernje Novosti reported, without saying where it got information.

Due to the recent developments, Serbia’s President Aleksandar Vucic will meet with Russian Ambassador Alexander Botsan-Kharchenko Monday morning, according to the Serbian publication.

Lavrov was planning to visit Serbia on June 6-7 to meet the nation’s leader as well as his counterpart, Tass reported, citing Russian Foreign Ministry’s spokeswoman Maria Zakharova. They were expected to discuss in-depth bilateral political and economic relations and exchange their views on the situation in the Balkan region and also talk about other international problems, according to Tass.

“I officially state that there is no military equipment at the premises of the plant,” he said, inviting journalists for a tour tonight. “Russia again told a lie. Their real goal is Ukraine’s economy and civilians. They want to stop our ability to export Ukrainian products to the west.”

Breton in an interview with CNews and Europe1 on Sunday that plans are in place if Putin takes further steps to switch off Russian gas after cutting supplies to Poland, Bulgaria, Netherlands, Finland and Denmark. This includes boosting LNG imports, partly from the US and Qatar, accelerating solar and offshore wind power, and extending the life of nuclear and coal-fired plants.

“We must also free ourselves from gas, because Russian gas today, we must get our autonomy back as quickly as possible as Vladimir Putin doesn’t like the European project,” Breton said, “For years, he’s done everything to divide Europe,” he added, citing Brexit, Covid vaccines and TV channel Russia Today as examples. “Now he’s using gas precisely to divide us.”

Russia Says It Destroyed Weapons on Outskirts of Kyiv (11:30 a.m.)

Destroyed tanks and equipment were supplies by Eastern European countries, according to Konashenkov.

Russia will strike targets that it hasn’t hit previously, if longer-range missiles are delivered to Ukraine, Putin said in an interview with Rossiya-1 TV channel.

All the “hassle” about additional weapon deliveries has “only one goal — to drag out the armed conflict as much as possible,” he said. If long-range missiles are supplied, “we will draw appropriate conclusions from this and will use our means of destruction, which are ample, to strike objects that we have not yet struck.”

Ukraine has been asking its partners to provide long-range weapons so it can defend itself in Donbas, where Russian troops are making slow but steady advances. The US said it will ship the systems, which can fire missiles as far as 80 kilometers as Kyiv promised it won’t strike targets inside Russia

A Russian cruise missile “flew critically low over the South Ukraine nuclear power plant,” Ukrainian state-run nuclear power producer Energoatom said on Telegram. It said the rocket flew overhead in the direction of Kyiv, where explosions were heard this morning.

The situation in Luhansk region, where Russian troops continue to storm the city of Sievierodonetsk, remains “extremely difficult,” Governor Serhiy Haiday said on Telegram. There are damages reported at the Azot chemical factory in Sievierodonetsk, as well as in another large city, Lysychansk, and other areas, he said.

Several explosions occurred in Darnytskyi and Dniprovskyi districts in Kyiv, the capital’s mayor Vitali Klitschko said on his Telegram channel on Sunday morning. There are currently no casualties as a result of “missile strikes on infrastructure” targets, he said, adding one person was sent to hospital and rescue services are still working in the affected areas.

Ukrainian air defense shot down a missile over Obukhiv district in the Kyiv region on Sunday morning, the regional administration reported on Telegram.

US General Mark Milley reiterated the US’s support for Sweden and Finland for NATO membership during a press conference with Swedish Prime Minister Magdalena Andersson in Stockholm, AFP reported.

Milley also visited the USS Kearsarge, the largest US warship ever to dock in Stockholm and which houses Osprey transport aircraft, Harrier attack helicopters and more than 1,200 Marines, the report said.

Ukraine and Russia exchanged the bodies of 160 soldiers each, in the first such public move since the start of war.

The exchange took place at the contact line in Zaporizhzhia region on June 2, according to Ukraine’s Ministry on Issues of Reintegration of Temporary Occupied Territories. 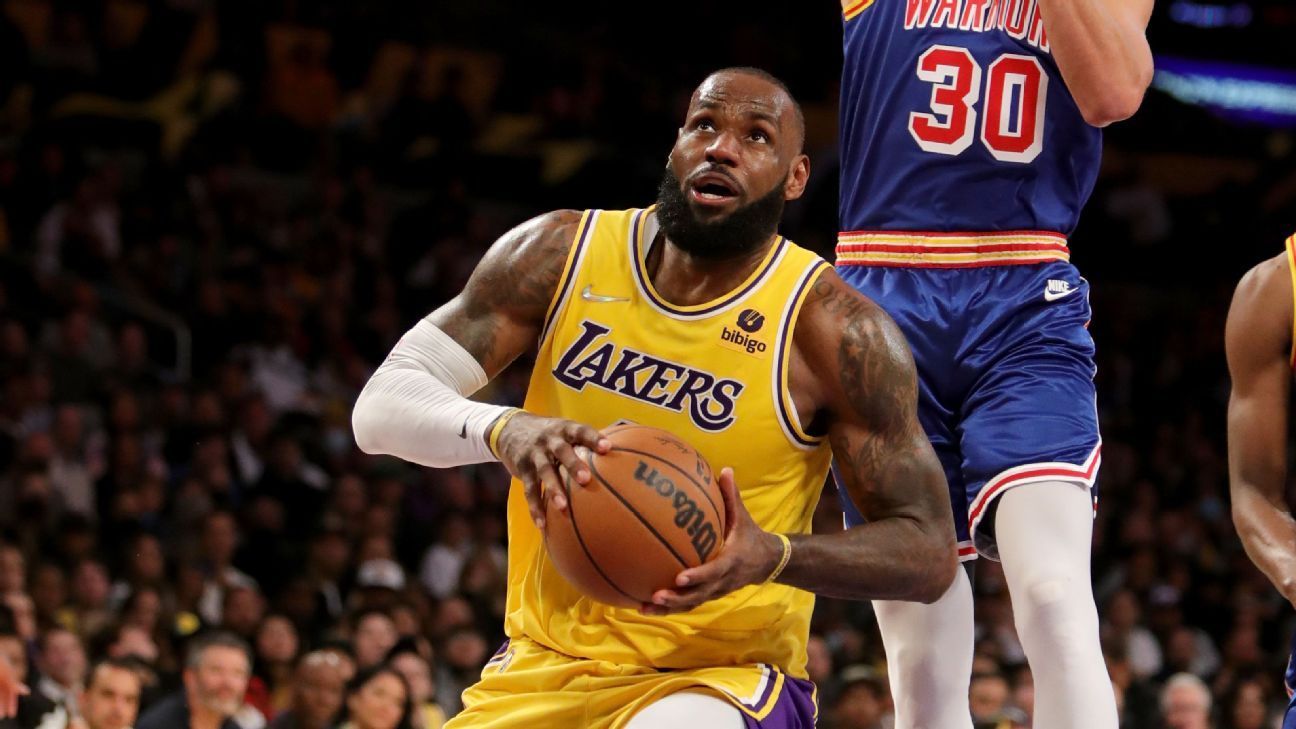 NBA to tip off season with opening night rivalries 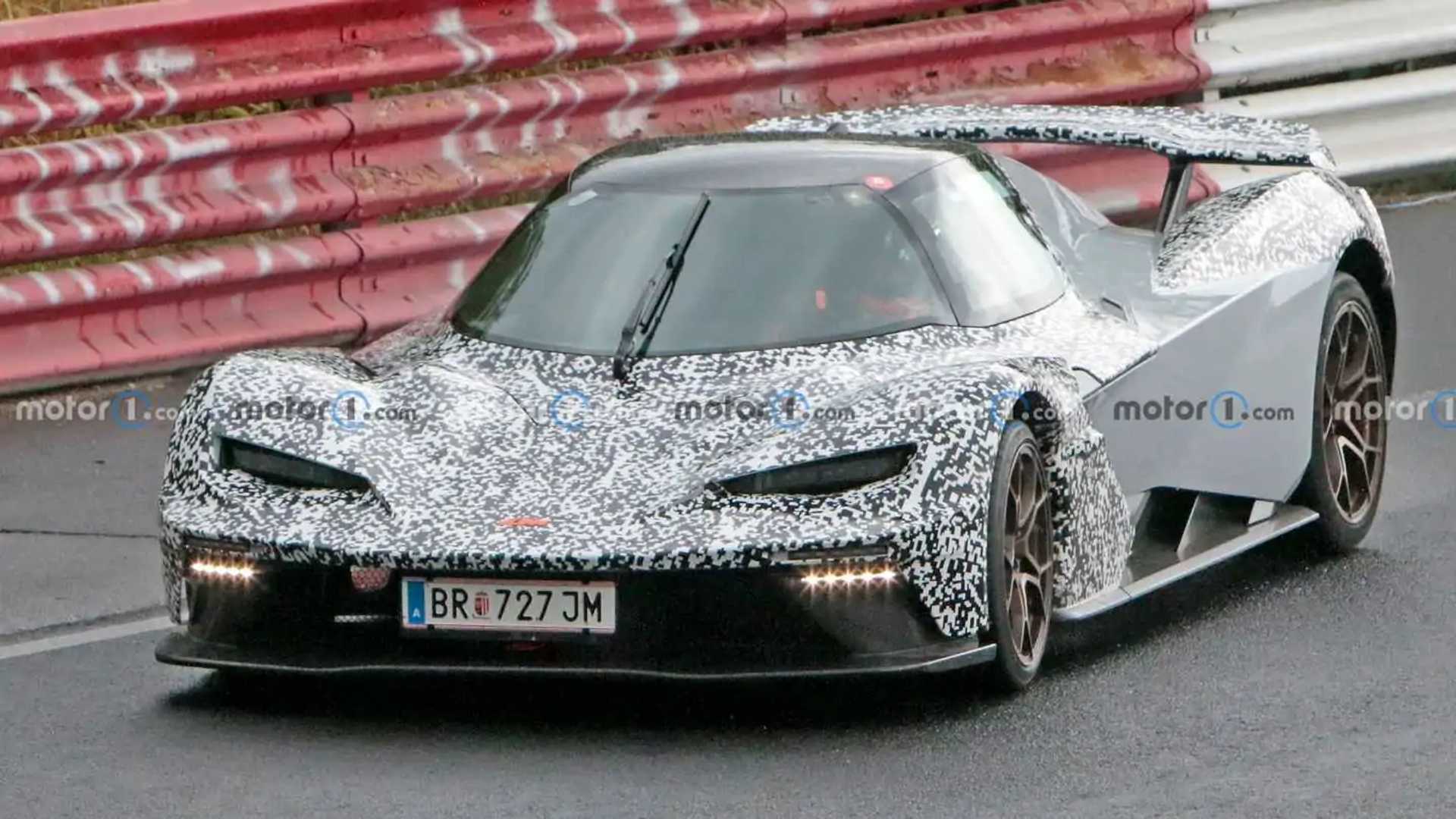 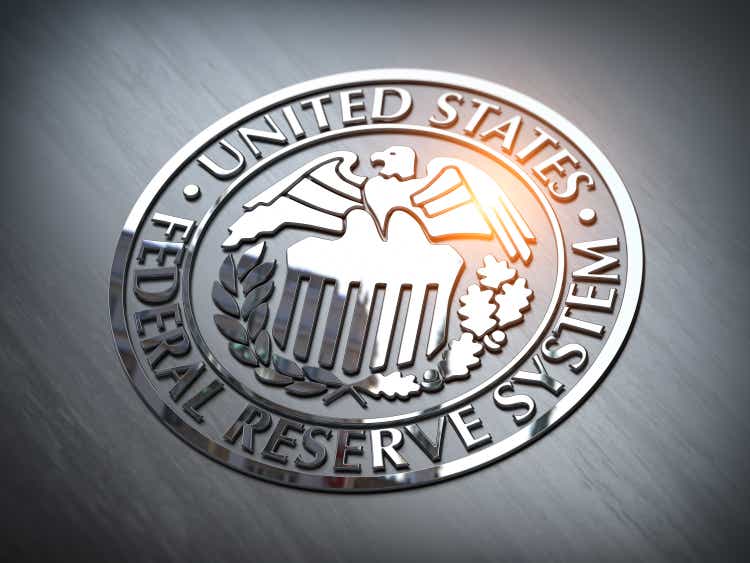