July has provided conclusive proof of the revival in hiring activity in the country, after a setback in April and May, said Pawan Goyal, chief business officer at Naukri.com.

According to Lohit Bhatia, president of workforce management at Quess Corp., the parent of Monster Jobs, while hiring across industries is still a little behind the pre-Covid best at aggregate terms, a few segments are clearly ahead of others.

Sectors such as IT, e-commerce, logistics, fintechs and startups are 25-35% ahead than the pre-Covid levels on hiring, while manufacturing, BFSI, telecom are close, according to data from Monster.

Data from Naukri suggests that the rise remains the sharpest in IT-software at 212% on an annual basis in July. The most noteworthy and consistent growth over the last few months belongs to the IT sector and the tech functional area, which has stayed relatively insular to the effects of the pandemic, Goyal said. “This demonstrates that digital transformation of Indian businesses is well underway and central to recovery efforts after the pandemic.” Among other sectors showing the sharpest annual growth are those that also saw the maximum job losses in 2020. These retailing, hotels, restaurants, airlines and travel.

According to Indeed, math roles such as data scientist, statistician and analysts also saw a 35% year-on-year increase in job postings in July.

The pandemic also led to a 60% spike in sanitation roles such as housekeeping, according to Kumar.

Banking and finance sectors in India have been driving grey-collar jobs in sales, marketing and customer support roles, stated a release by GigIndia- a gig platform for grey collar workers. With small and medium enterprises going digital, fintechs are looking to scale operations across tier 2 and 3 cities, it said.

Hiring is also recovering across cities and experience levels.

“We have seen hiring in startups and senior leadership positions re-emerge,” said Bhatia. “There has also been increased hiring for new positions instead of replacements which is a very encouraging sign.”

Increased hiring efforts in the next four weeks, right through the festive season, will strengthen and reinforce hiring for the third and fourth quarters, he said.

In sectors that have exceeded pre-Covid demand, there is a clear wage inflation, including appraisals and bonuses, Bhatia of Quess Corp said.

IT-hardware saw a decline in job postings, according to Naukri.

Indeed saw listings in civil engineering fall 31% over a year earlier in July, followed by media, construction, manufacturing, and architecture.

A skew is clearly visible as consumer facing sectors such as travel, tourism, aviation, hospitality and retail are yet to fully recover, according to Bhatia. For many other sectors, wages are yet to see an increase. The retail and consumer facing industries will fare better with the emerging festival response in August and September 2021, and will start to see increased appraisals for staff, Bhatia said.

While India is “not out of woods as far as the pandemic is concerned”, continued opening of the economy with improving vaccination would aid confidence and spending across sectors, Bhatia said. “That will, in turn, fuel corporates to take a long-term view on hiring, beyond simply seasonal or festive requirements.”

Eventually, Surbhi chose to remain with the payments company because it enabled her to vest a third of her stock options every year, unlike the other, where the option to vest her stock options was available on an incremental basis. Considering the mad money in IT software right now, everyone should look for jobs in IT, she laughs. 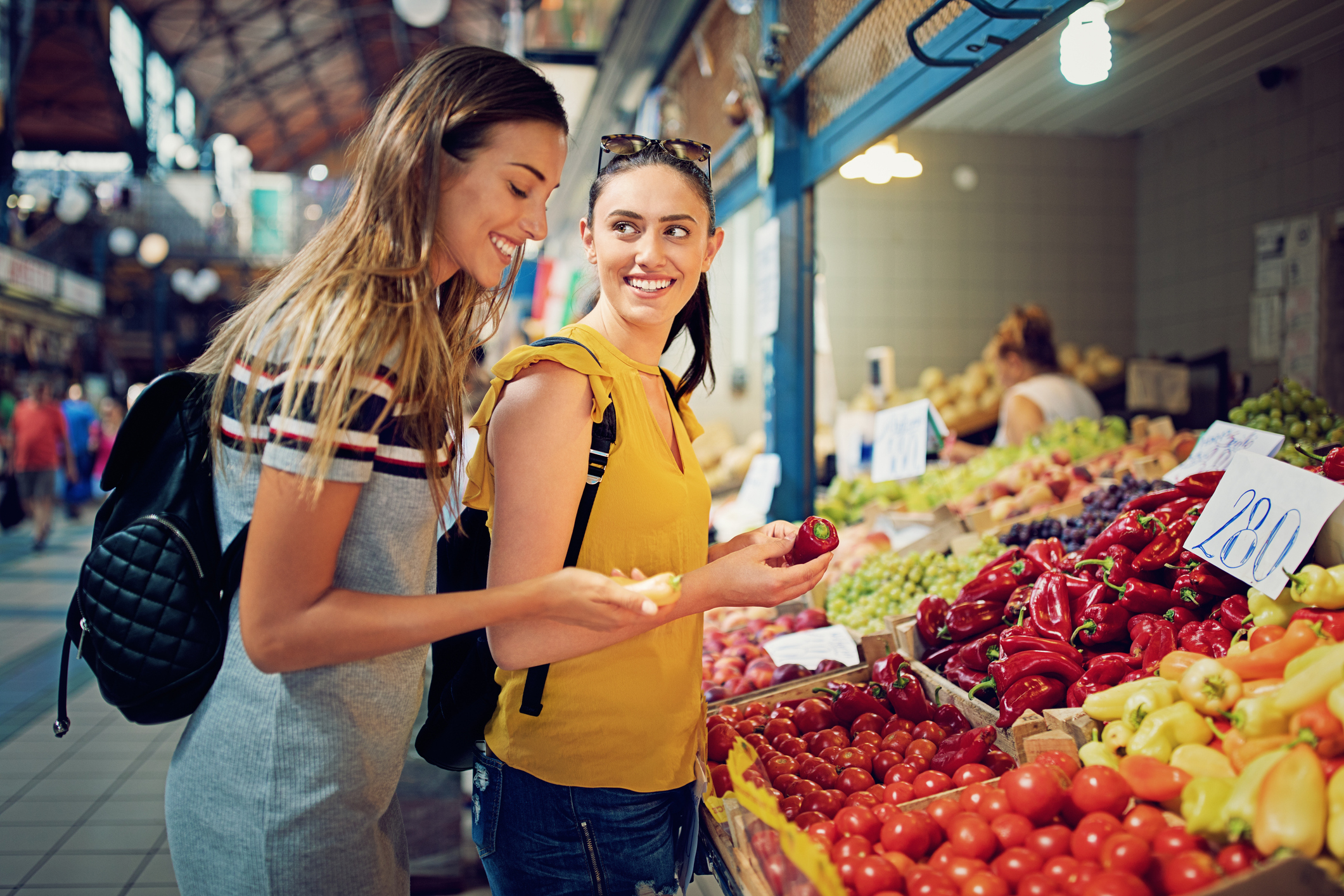 Outperforming the Market by 28% in 2022, This High-Flying Stock Has Room to Run | The Motley Fool
5 seconds ago

Outperforming the Market by 28% in 2022, This High-Flying Stock Has Room to Run | The Motley Fool 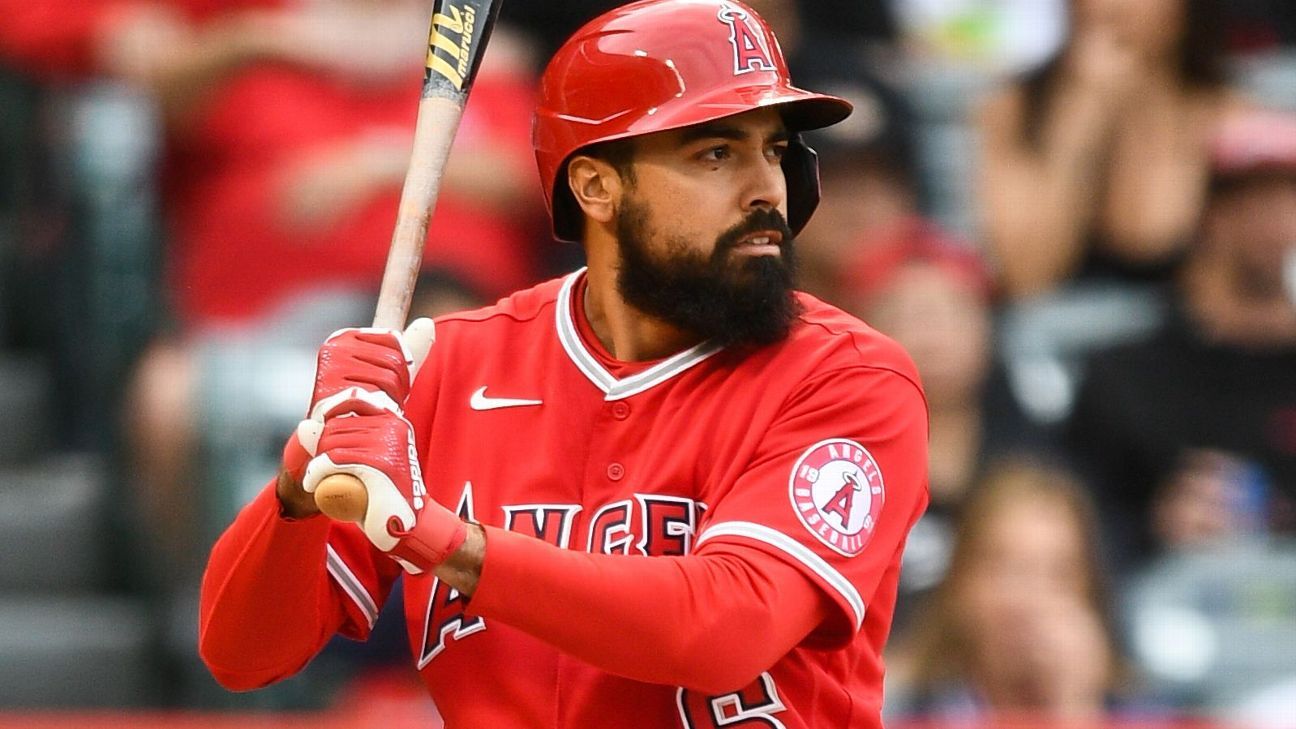 Angels 3B Rendon put on IL after wrist ‘flared up’ 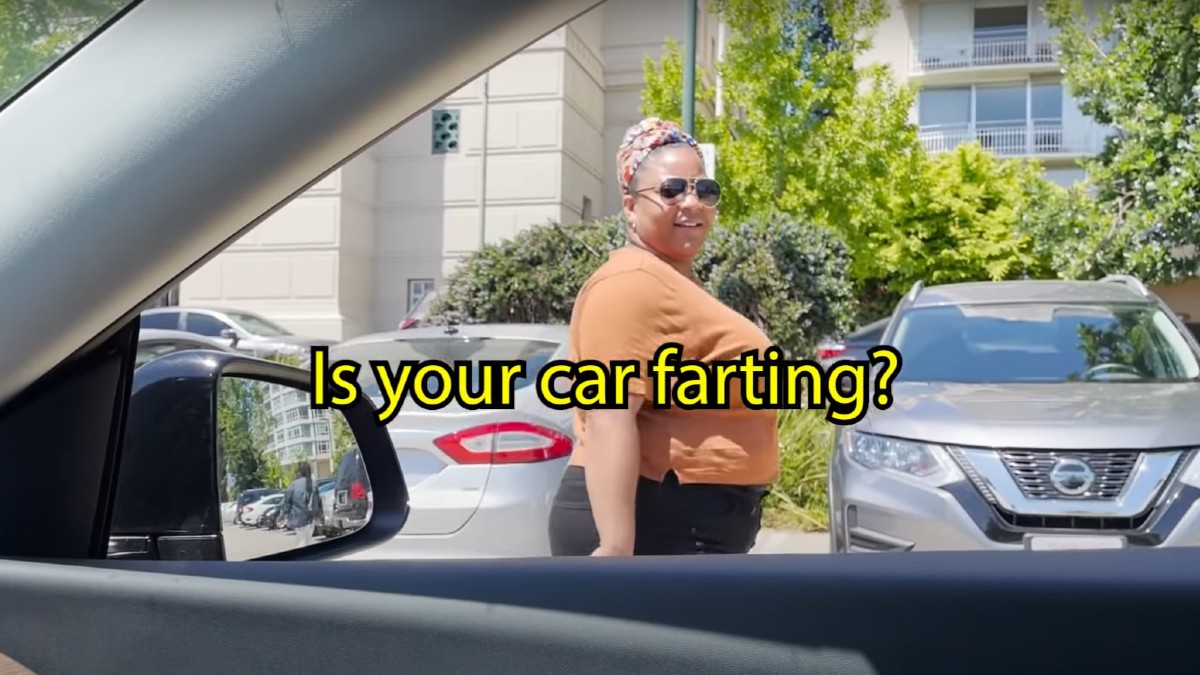 Tesla Cars Banned From Farting at Pedestrians: No Way, Says US Gov’t!
3 mins ago

Tesla Cars Banned From Farting at Pedestrians: No Way, Says US Gov’t! 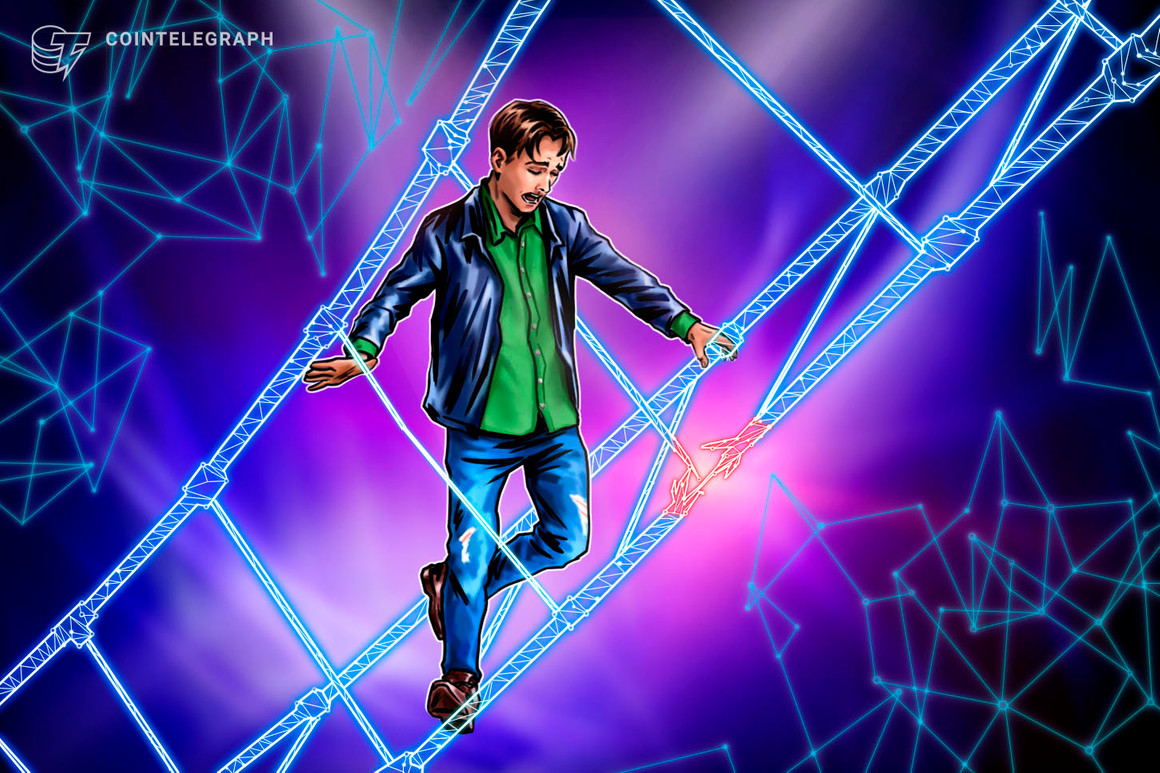 Is there a secure future for cross-chain bridges?
10 mins ago

Is there a secure future for cross-chain bridges?