Price trend indicators, Elliman found, were among the highest they’d been in at least 17 years. “All of California, especially southern California, is booming,” says Jonathan Miller, president and chief executive officer of appraiser Miller Samuel Inc., which compiled the report. “Beginning with the end of the lockdown, even with rising Covid infections, it’s continuing.”

Housing trends are rising across the U.S., in fact, with median single-family home prices in the second quarter up by at least 10% from the previous year in 61% of the U.S. counties surveyed by the industry database Attom.

Luxury sales in many of these areas matched or surpassed other categories, with strong results from downtown Boston (condo sales are up 118% from the preceding year, according to an Elliman report) to the San Francisco Bay Area, where the number of $3 million-plus house sales in June were higher than they’ve been since at least 2018, according to a Compass report.

But some of the top performing luxury markets in the U.S.—specifically Southern California, Colorado, and South Florida—have something less rosy in common: They’re all in the throes of extreme climate-related events.

“There’s awareness and discussion about it, but it doesn’t seem to be modifying behavior yet in the markets I cover,” says Miller.

If anything, he continues, events such as flooding and hurricanes seem, at least anecdotally, to encourage high-end construction rather than deter it. “After Hurricane Sandy, there was a tremendous discussion about flooding,” he says. “And what we ended up seeing was middle-class housing being leveled by the storm and higher-end properties taking their place.”

Climate change, Miller concludes, “doesn’t discourage development, and I think it shifts the mix from affordable to more expensive.”

No place is immune to climate change; just ask New Yorkers who saw the sky darkened for days by forest fires 2,700 miles away. But there are some locations, such as Los Angeles, where the luxury real estate market appears particularly impervious to external events.

“You were seeing packed open houses where you could see smoke [from forest fires] in the background,” Miller says, of recent years when the city was threatened by nearby wildfires.

Growth in LA’s luxury market, accounting for the top 10% of sales, has been particularly pronounced. A whopping 112 houses, primarily in the city’s west side and downtown, sold in the last quarter, according to the Elliman report, for a 138% rise over the same quarter last year; the average sales price was just under $17 million.

“We’ve seen unprecedented demand,” says David Parnes, a principal at Agency real estate brokerage. “Everything is being bought up, and what that suggests to me is that this is not the end. The market is going to get even stronger.” Some properties, he says, receive 20 or 30 offers. “That means those 20 or 30 people have missed out,” he says, “which means that 20 or 30 people are still looking.”

It’s not that wealthy buyers are delusional, brokers say; it’s just that they’ve weighed the pros and cons and are willing to shoulder the risk.

“Clients will ask about rising water, and will talk about flood plains and ask me about the elevation” of a home, says Lourdes Alatriste, a Douglas Elliman broker in Miami. “I do believe it’s a concern. But at that level of money, should anything happen, they just close up and go.”

Luxury buyers, she continues, “have planes. They can get out.”

Other wealthy homeowners are planning for disaster. Palm Beach, Fla., residents are building bigger and higher and stronger houses, while some residents in Malibu, Calif., have attempted to add fire-protective coating to their homes.

Indeed, Alatriste, who says that demand for luxury properties is so high that many of her sales occur off-market, has had a few clients investigate flooding risks and decide not to buy. But largely, “they want to live right now, in the moment,” she says, and Florida “serves that purpose.” Also, she adds, “they get insurance.”

Colorado, which is currently being ravaged by a series of devastating wildfires, is home to numerous markets whose luxury tier has soared throughout the pandemic. There, says Gary Feldman, a broker with 36 years of experience in Aspen’s luxury real estate, “none of my clients really discuss it,” he says of the risk.

In Aspen, which saw sales dry up in the month of June due to a lack of inventory on the market, signed contracts for single family homes occurred only at or above $5 million, according to an Elliman report.

If they’re concerned, Feldman continues, “they’d buy some place else, and where else do you buy? Everywhere has issues, and not all are climate-related. Some are social. And people are smart enough to weigh the pros and cons of the issues of the day and then decide where to go. But no one really brings it up, in my experience.”

Miller says that might change sometime soon. Climate-related events “just have to be more frequent, and more intense than they are now,” he says. “And I’m not sure when that day comes, but it will come at some point.” 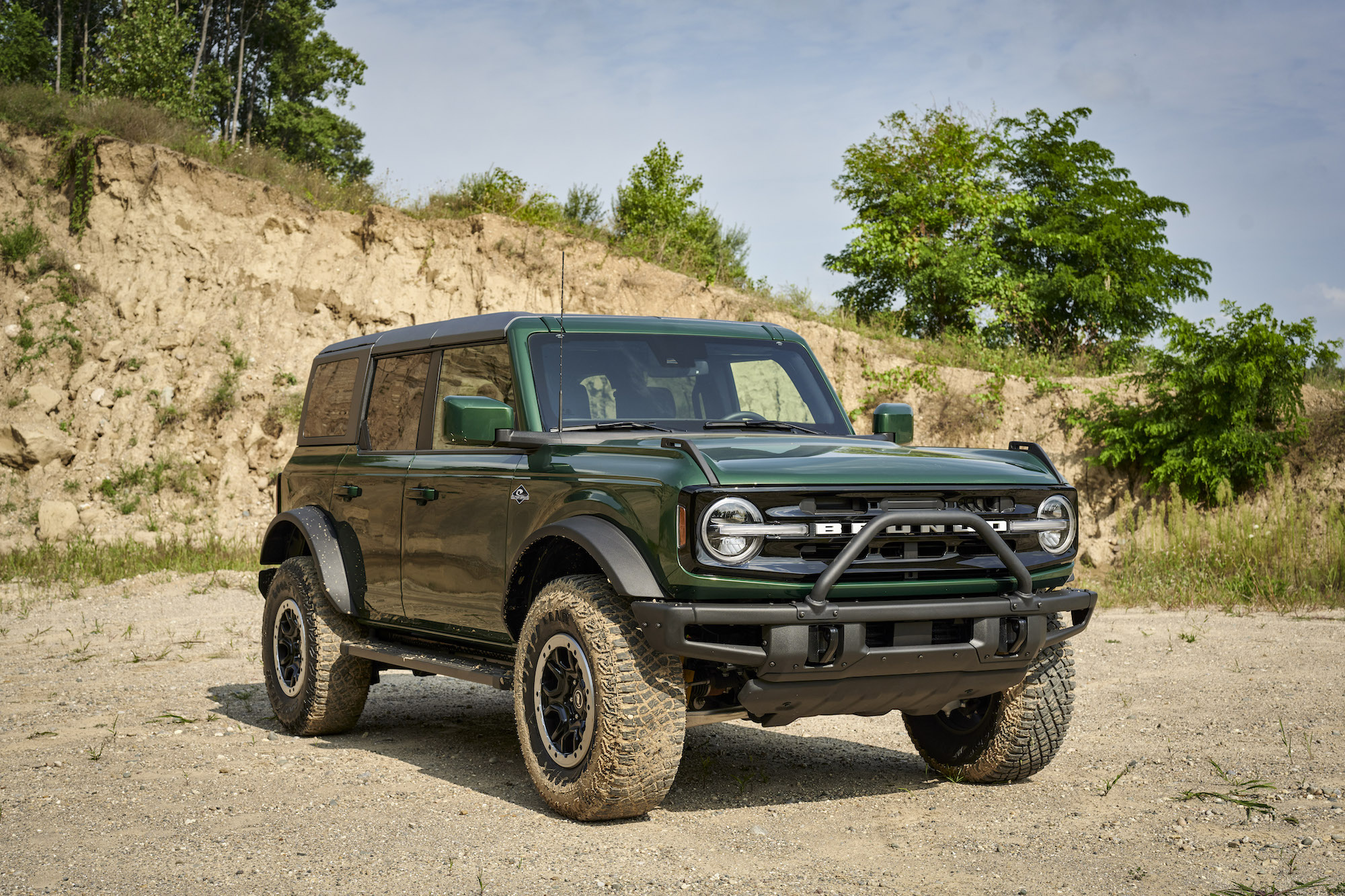