(Bloomberg) — Piecing together President Xi Jinping’s recent speeches and a barrage of new regulations that have roiled markets, one savvy internet user this month created a satirical image of what passes for an ideal youth in today’s China.

“The socialist successor of the new era does not attend after-school tutoring, does not play video games, does not chase celebrities,” said the post, which was shared widely before it was censored. “They finish all their homework at school, read President Xi’s selected works for one hour everyday, go to sleep before 10 p.m., take the initiative to do chores, urge their parents to have more children and help look after them.”

The description highlights how Xi’s push for “common prosperity” and wealth redistribution is about more than just reining in tech billionaires: The flurry of rules and state-media missives targeting industries from after-school tutoring to online gaming and entertainment are also aimed at ensuring the younger generation — some of whom are starting to embrace a minimalist lifestyle known as “lying flat” — turns into motivated, patriotic and productive workers.

Encouraging students to seek jobs outside of white collar and hi-tech roles would alleviate some of the pressure on graduates to find work. But it would also help achieve another goal: Upgrade the manufacturing base to achieve core technological breakthroughs that will allow China to end dependence on the U.S. and other nations for advanced chips that will drive future economic growth.

“Xi’s era is all about making China a ‘strong’ country, which needs to be based on a strong manufacturing sector that’s not subject to restrictions of foreign countries,” said Chen Daoyin, a political commentator and former professor at the Shanghai University of Political Science and Law. “He doesn’t want everyone to squeeze into universities through intensive tutoring and become a nerd. He wants some to go to vocational schools to become physically fit contributors for ‘socialism construction’ who are equipped with necessary skills.”

Overwhelming pressure to study and work nonstop is prompting some youth to join the “lying flat” movement, essentially opting out of the rat race and instead adopting a simple lifestyle with attainable goals. A CCTV report in April said younger migrant workers would prefer the relative freedom of lower paying jobs in delivery than factory jobs where workers need to stand in front of the assembly line for at least eight hours a day.

For the Chinese government, this trend poses a threat to its goals of boosting population growth and creating more productive citizens as the country grows older. In response, authorities are looking to better regulate how businesses treat workers and are targeting industries seen as hurting overall quality of life.

Xi himself oversaw a vocational school for six years when he worked in Fuzhou, Fujian province in 1990s. On a March trip to the school, which has since become a university, Xi told students that only a very small number of people in the social pyramid would end up in high-end research, while education for the masses is aimed at preparing them to meet the demands of society.

“For the majority, there’s no differentiation of lowliness or nobleness of one’s job,” Xi said, according to a video clip of his remarks that has circulated on social media in and outside of China. “As long as you’re needed by society, as long as you’re respected and earn a decent pay, that is a good job.”

But perceptions are hard to change. Several attempts to merge universities with what are seen as less prestigious vocational schools in various provinces over the summer have been met with student protests, forcing educational authorities to shelve the plan.

It’s not just careers. In his March speech at the Fuzhou school, Xi said administrators should prioritize “moral education,” and teachers should instruct students how to become good people. That same month he told national legislators that there’s a lot of “obscene and filthy stuff” on the internet besides online games that is having a bad influence on minors, and urged them to tackle the problem.

That may explain recent measures to rein in gaming companies, blacklist sensitive songs at karaoke venues and vilify “idol culture” in the entertainment industry.

“People feel that the current model of development is not very sustainable and is creating tremendous amount of psychological and mental pressure,” said Xiang Biao, a professor of social anthropology at the University of Oxford. “In this sense, you can say there is a need and demand for relatively dramatic change.” 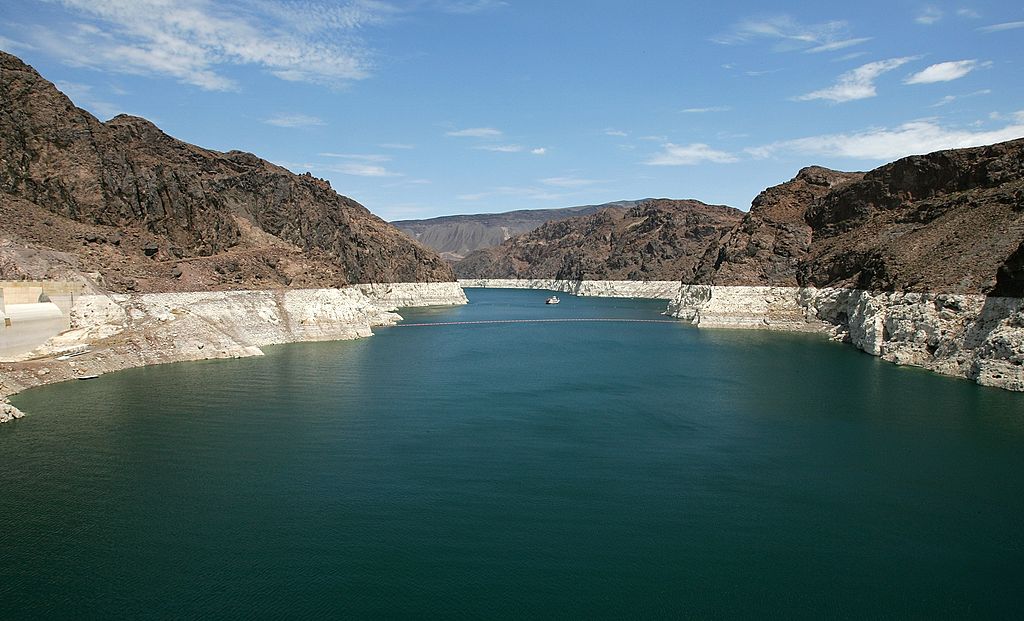 How drought threatens the power grid
56 seconds ago

How drought threatens the power grid Law enforcement should give up trying to access everyone’s data, says legal expert
3 mins ago

Law enforcement should give up trying to access everyone’s data, says legal expert 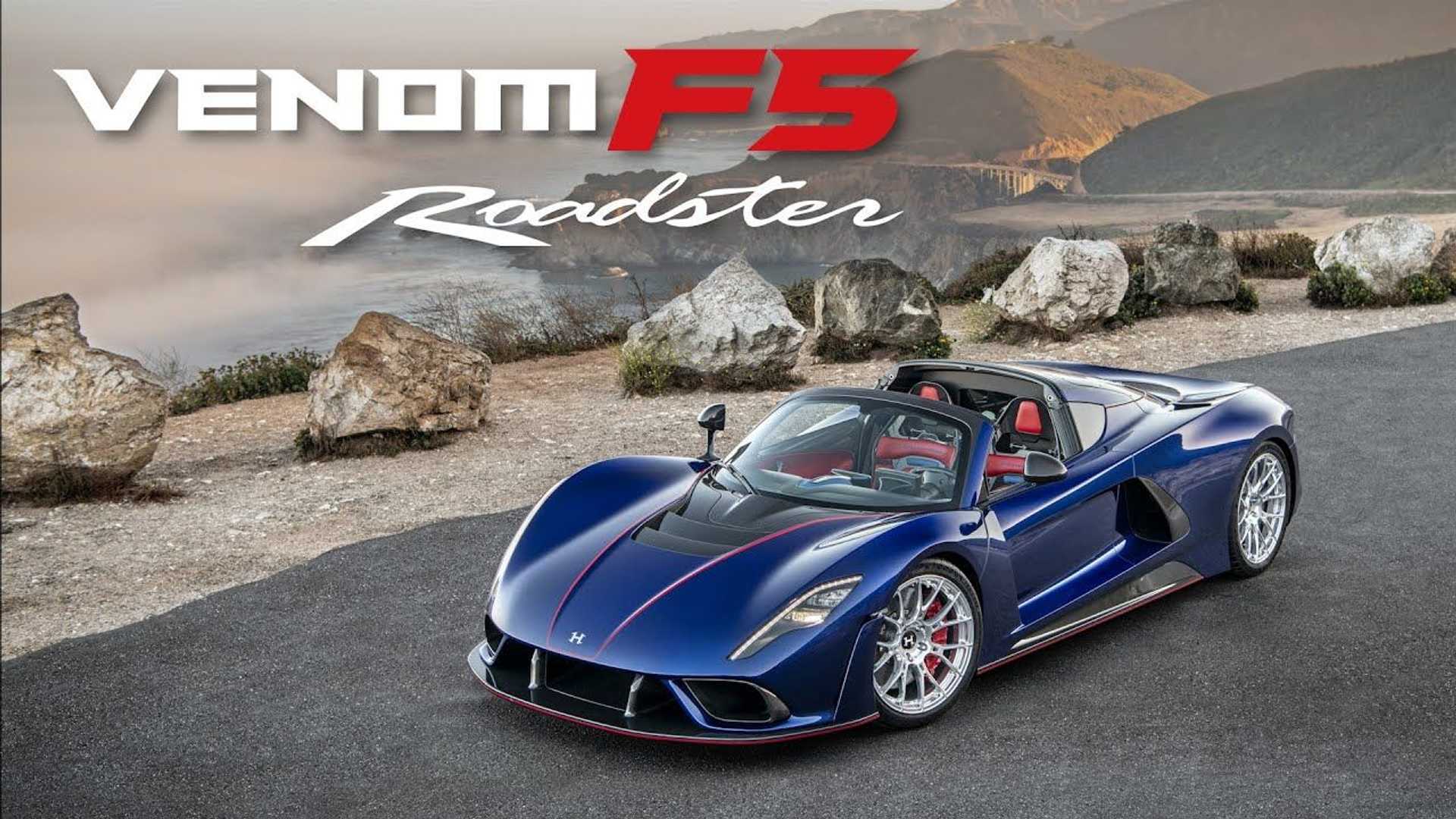 22 Incredibly Useful Gift Ideas for Women in Their 30s