NIAMEY, Niger (AP) — An ambush on a military patrol near Niger’s border with Mali killed 16 Niger soldiers and…

NIAMEY, Niger (AP) — An ambush on a military patrol near Niger’s border with Mali killed 16 Niger soldiers and left one missing, the government said.

The patrol was returning from a security mission near the border with Mali in Tillia in the northern part of Niger’s Tahoua region when it was attacked by a band of men riding motorcycles on Saturday evening, the Ministry of Interior said in a statement late Sunday. Six other soldiers were wounded in the ambush.

Niger’s military also intercepted a group of suspected extremists Friday night, killing at least 24 who were preparing to attack Baibangou, a village about 100 kilometers (62 miles) north of the capital, Niamey, according to a statement from the ministry of defense.

“While in police custody, before being transported to Niamey, the suspected terrorists tried to escape around 4 a.m. and 24 of them were shot dead by the army,” the defense ministry said.

Both incidents are being officially investigated.

Niger and neighboring Burkina Faso and Mali are battling the spread of deadly extremist violence from groups linked to al-Qaida and the Islamic State group. The increasing violence has killed thousands of people and displaced hundreds of thousands despite the presence of regional and international troops.

In Niger, hundreds of civilians have already been killed this year.

In January, at least 100 people were killed in Niger’s western villages of Tchombangou and Zaroumdareye.

In March, a series of attacks on villages near Niger’s troubled border with Mali left at least 137 people dead in the deadliest violence to strike the West African nation. 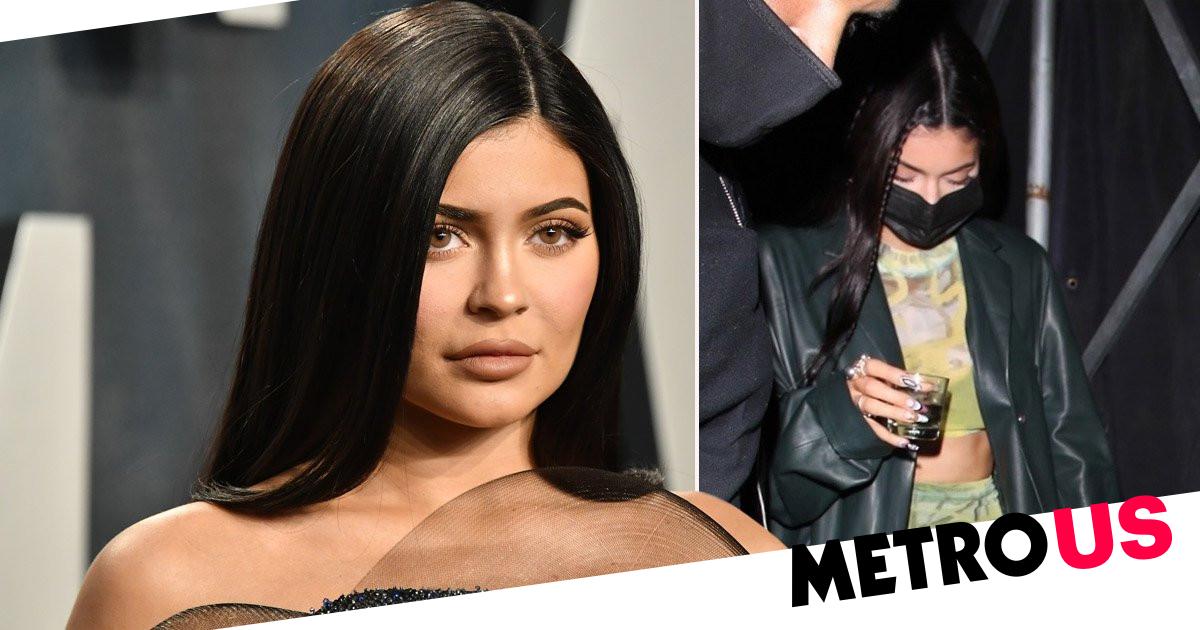 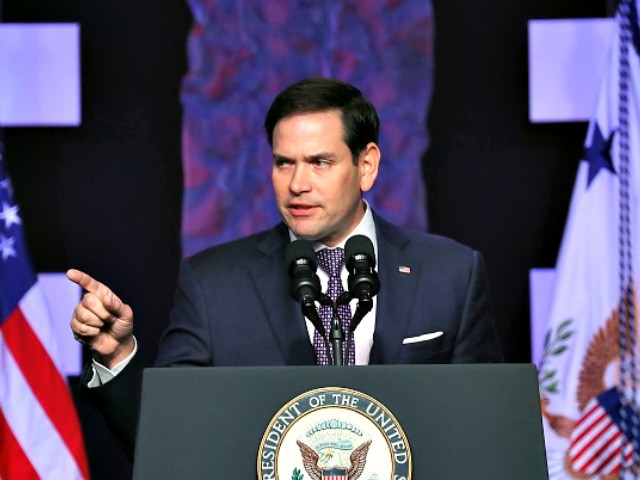 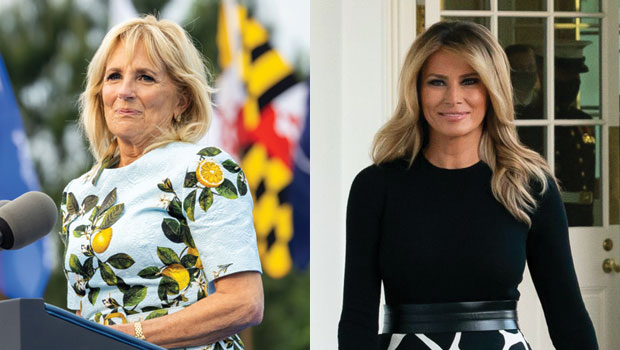