ATLANTA (AP) — The Atlanta Falcons decided not to pick their quarterback of the future, going for more immediate help…

ATLANTA (AP) — The Atlanta Falcons decided not to pick their quarterback of the future, going for more immediate help by selecting Florida tight end Kyle Pitts at No. 4 in the NFL draft on Thursday night.

Coming off a third straight losing season, the Falcons had their highest pick since Matt Ryan was chosen at No. 3 in 2008.

With so many highly rated quarterbacks, there was plenty of speculation that Atlanta might go with Ryan’s eventual successor. Instead, they added a 6-foot-6, 246-pound player who gives the 35-year-old quarterback another dynamic weapon in an offense that already has receivers Julio Jones and Calvin Ridley.

“I’ve been waiting for that call my whole life,” Pitts said. “I can’t wait to get to Atlanta.”

Pitts was the first pick for the Falcons’ new leadership duo of general manager Terry Fontenot and coach Arthur Smith.

They took over a franchise that fired coach Dan Quinn and Thomas Dimitroff after an 0-5 start last season. The Falcons finished 4-12 under interim coach Raheem Morrie.

Atlanta passed on the chance to make this the first draft in which the top four picks were quarterbacks.

Clemson quarterback Trevor Lawrence went to the Jacksonville Jaguars with the No. 1 choice, while the New York Jets next chose BYU signal-caller Zach Wilson.

The first drama came at No. 3, a spot the San Francisco 49ers acquired in a blockbuster deal with Miami ahead of the draft. While Alabama’s Mac Jones was pegged by many as the likely choice, the 49ers went with Trey Lance from FCS school North Dakota State.

With Lance off the board, the Falcons decided this was not the time to line up a succession plan for the post-Ryan era. They went with Pitts instead of Ohio State quarterback Justin Fields, a native of suburban Kennesaw who played his first college season at Georgia.

“Let’s get to work,” Ryan tweeted to Pitts.

The Falcons went into the draft with nine selections, which gave Fontenot and Smith a chance to address myriad issues on a team that had to cut loose several top veterans and wasn’t able to make much of a splash in free agency because of severe salary cap issues.

Even now, Atlanta doesn’t have nearly enough cap room to sign its expected draft class, which means more moves are still to come.

There has even been speculation that the Falcons might consider a trade for Jones, their seven-time Pro Bowl receiver who battled injuries last season.

“When teams ask about players, we have to answer those calls and we have to listen,” Fontenot said this week. “We knew when we stepped into this that we were going to have to make tough decisions because that’s just the reality of it. That’s where we are with the salary cap.”

While Pitts is tagged as a can’t miss-prospect, rated by many experts as the second-best player in the draft behind Lawrence, his selection left the Falcons with many other holes to fill.

The defense needs a major upgrade, and the Falcons must get better protection in front of Ryan, who has been sacked 131 times over the last three seasons.

No matter how many weapons Ryan has around him, it doesn’t do much good if he’s flat on his back. 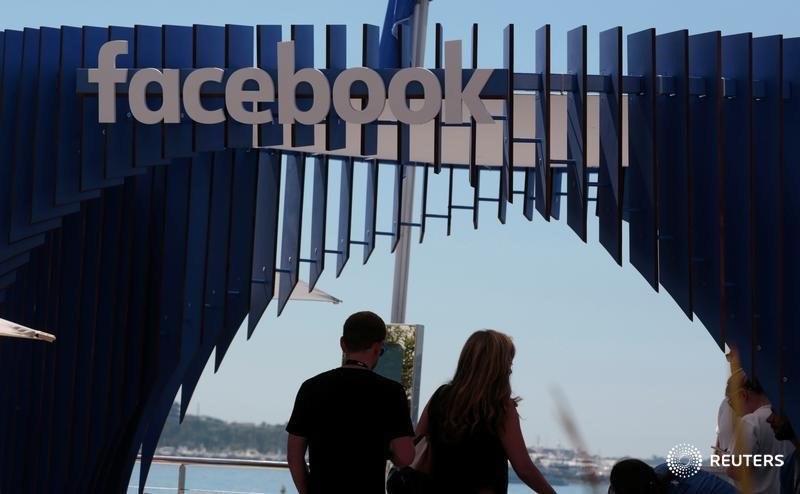 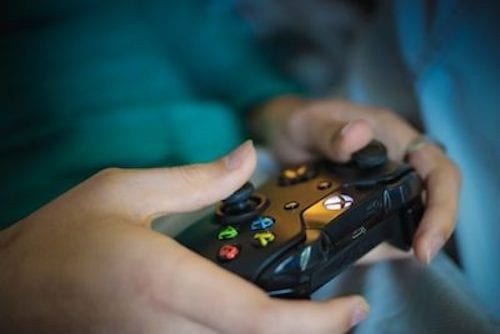 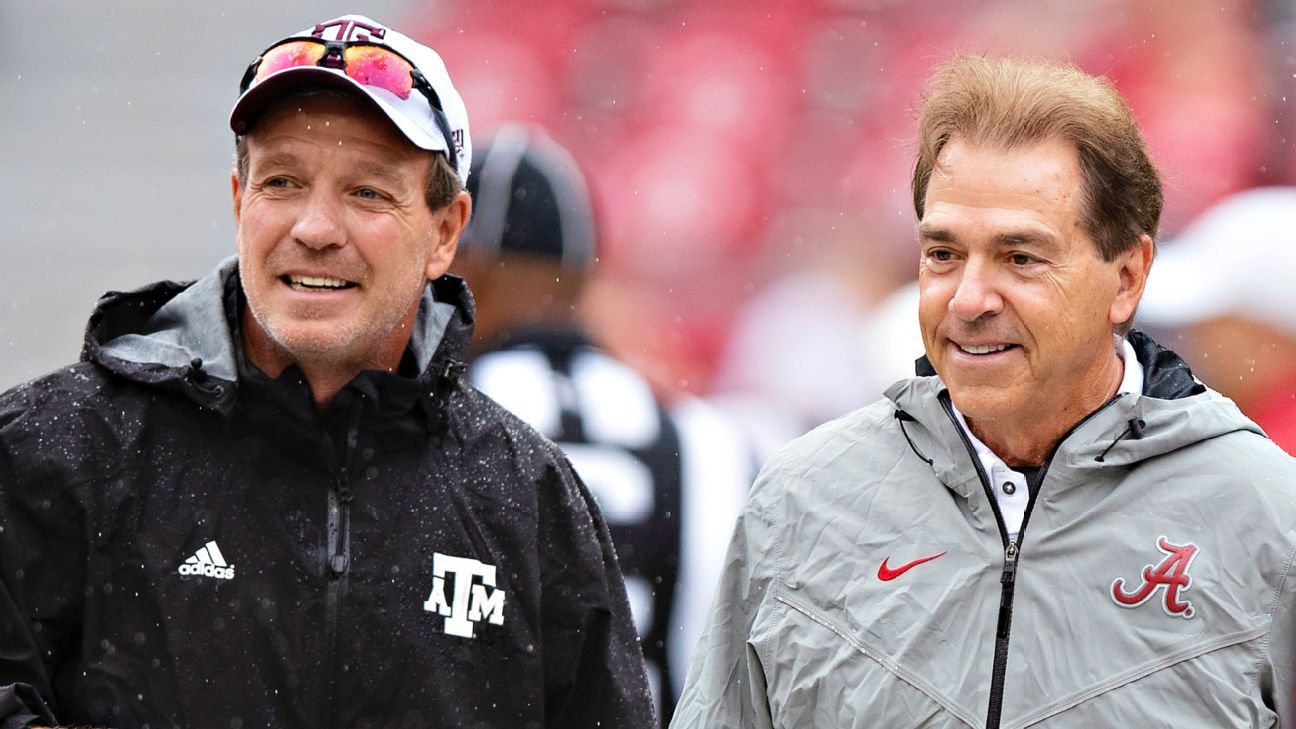