LeBron James, king of basketball, is a game-changer and record-breaker, but not just because of his multiple championships or status as the all-time playoff-scoring leader in NBA history. He has left competitors blindsided, fans in awe, and kids across the nation inspired not just to dream, but to shoot their shots in pursuit of their greatest goals.

James is the first NBA player to be esteemed by the FBI as, “what the endless pursuit of excellence looks like.” And even if you’re not courtside, just a founder too focused on building a successful business to have time for pastimes, there are three universal moves every player in the startup world needs to learn from James if they want to become the best in the business.

James has said that he would practice shooting hoops all day. And when he said all day, he meant all day–not just a couple of hours or for the afternoon, but all day.

It isn’t just about the time invested, but where the time was invested: the basics. While there’s this idea that becoming the best means having the most advanced skills, in reality, being the best often means being the best at the basics–something many overlook, and one of the most difficult things to do, leading many to pursue seemingly bigger and more attractive challenges.

James says that he wants “the fundamentals of the game to be as great as they can be”–a key leadership lesson from Michael Jordan, his idol. When becoming an expert at the fundamentals is foundational to your success, you get to work on the simple things–the very things that others tend to believe they’ve outgrown and therefore overlook. But mastering the basics is how both professional athletes and the most successful entrepreneurs achieve what no one else does.

2. No One Builds a Legacy By Standing Still

In a recent Instagram post, James said, “no one builds a legacy by standing still” in the caption. Every off-season, he tries to find a part of his game to make better.

Never stop working to be the best, even if you currently are. Because there’s always someone working to be better than you, and you need to make sure you’re one of them.

3. No One Wins Alone

James is the first to tell you that he’s never won a game by himself. Despite the fact that scoring the ball is so heralded in the game of basketball, he explains that he could go on the court and be a ball hog, but instead he shares the wealth and passes the ball because he wants to see his team be excited, too.

Business, like basketball, is a team sport. Even solo-preneurs depend on others, from suppliers to contractors. It’s not just that James recognizes it takes a team to make a win, but that he needs to give others the opportunity to be an evident part of that win. In doing so, the team’s win feels like everybody’s win, keeping everyone excited, motivated, and invested.

Great leaders aren’t just passionate and relentless in the pursuit of greatness. They don’t just master, they become experts in the fundamentals. They never stop moving and striving for more. And they build their teams up so that when they win, everyone around them wins. Those that not only work to become a master, but work to help those around them do the same, are those that become the most successful in business.

Whether you’re looking to launch like Elon Musk or become a legend like James, those who live these three plays for excellence are those who become legends–excelling on and off the court. 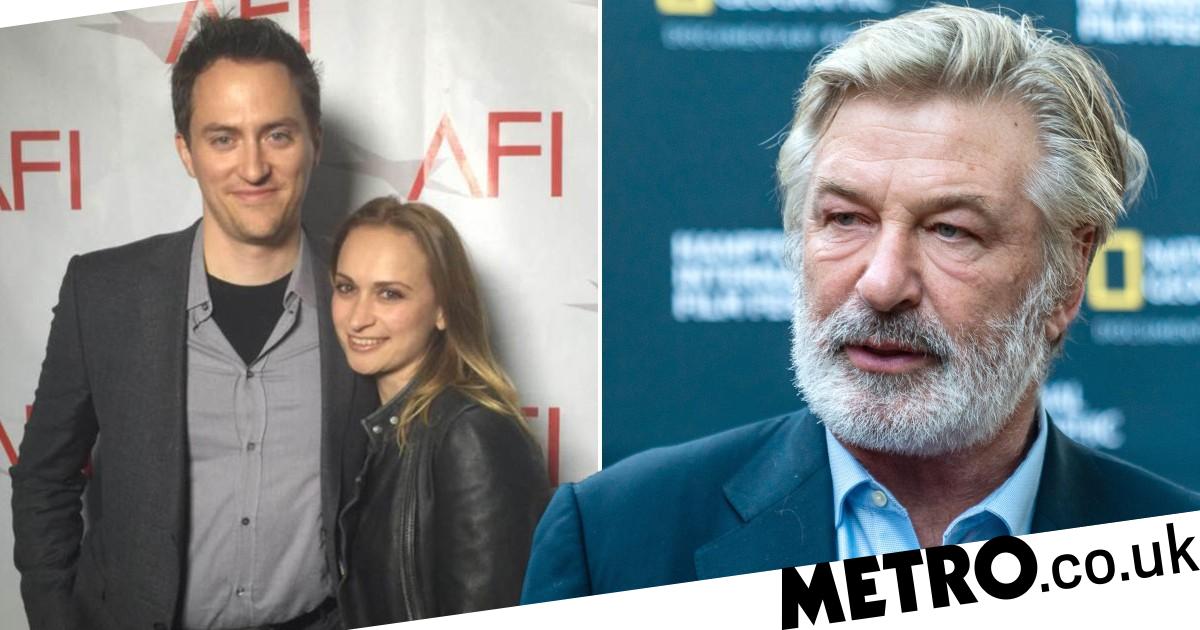 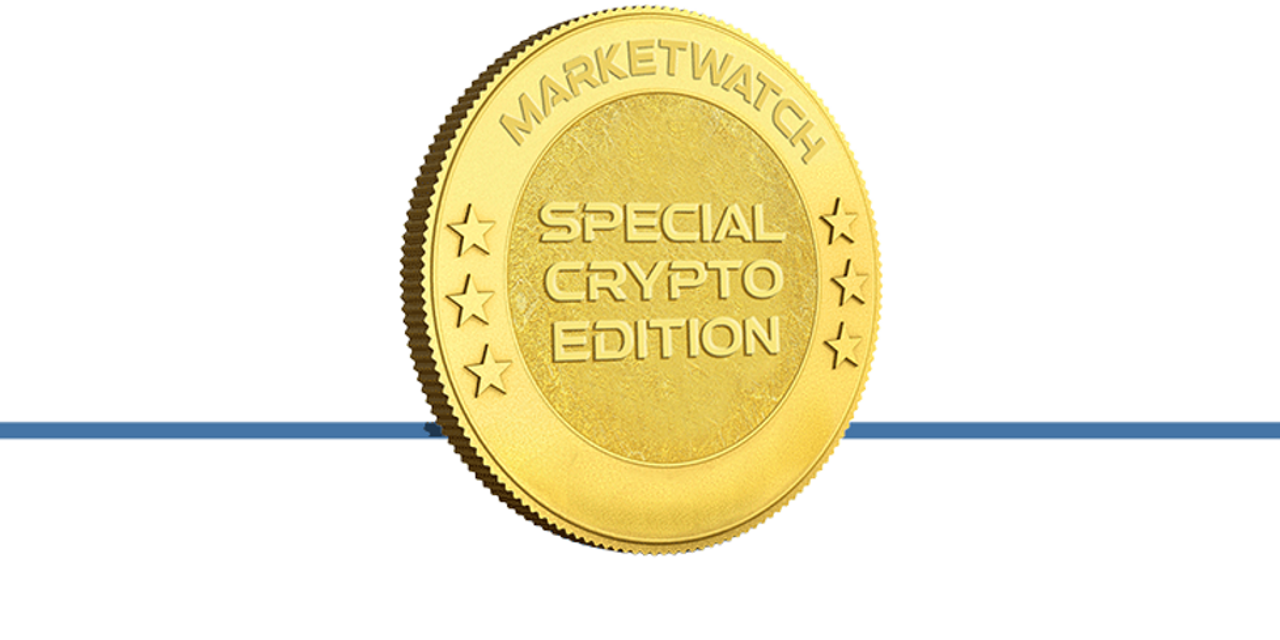 An Ether futures ETF is next likely step after ProShares watershed bitcoin moment, a former SEC official explains
9 mins ago 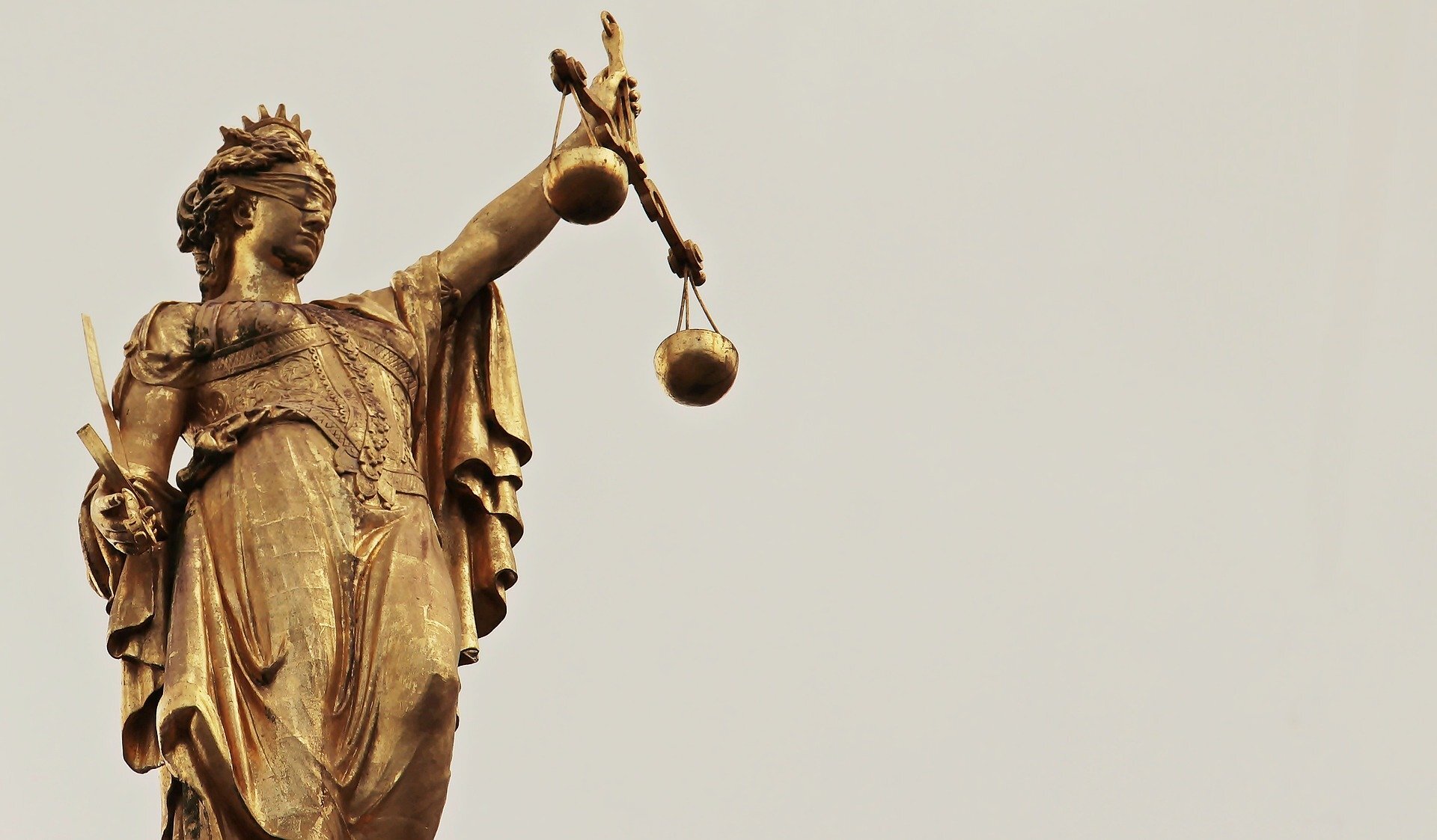 Experiences in prison reduce perceptions of corrections officers’ fairness, regardless of time served
9 mins ago 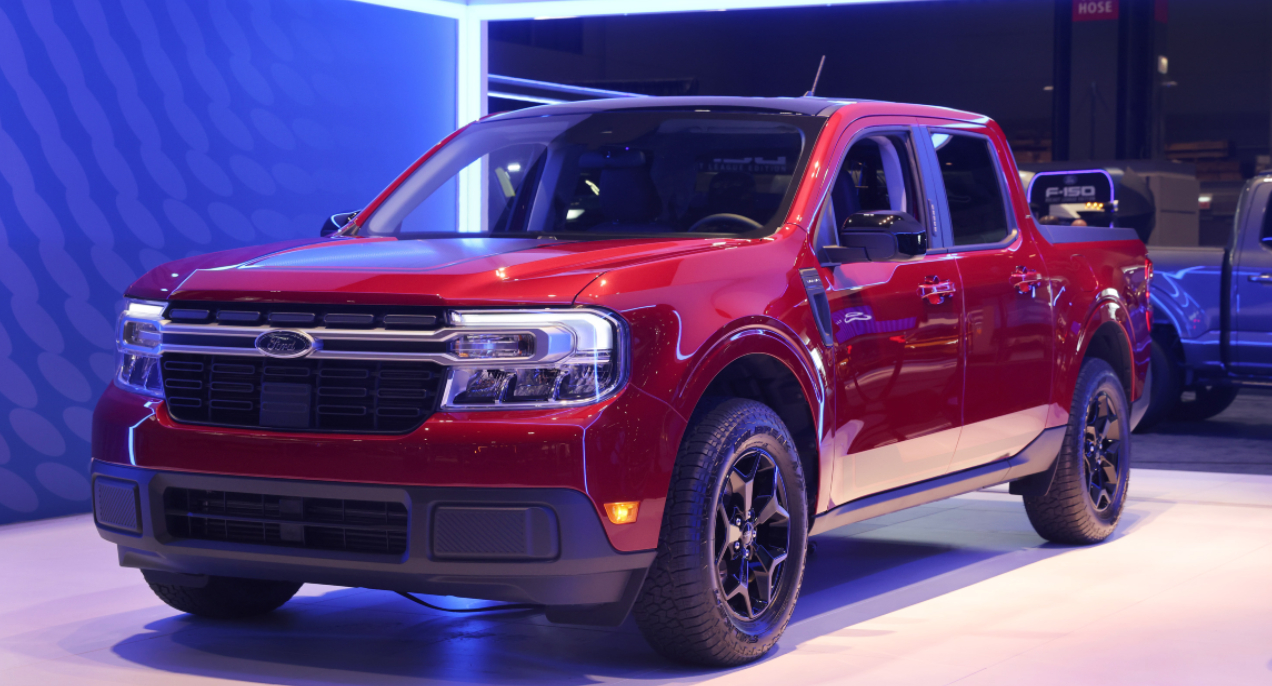 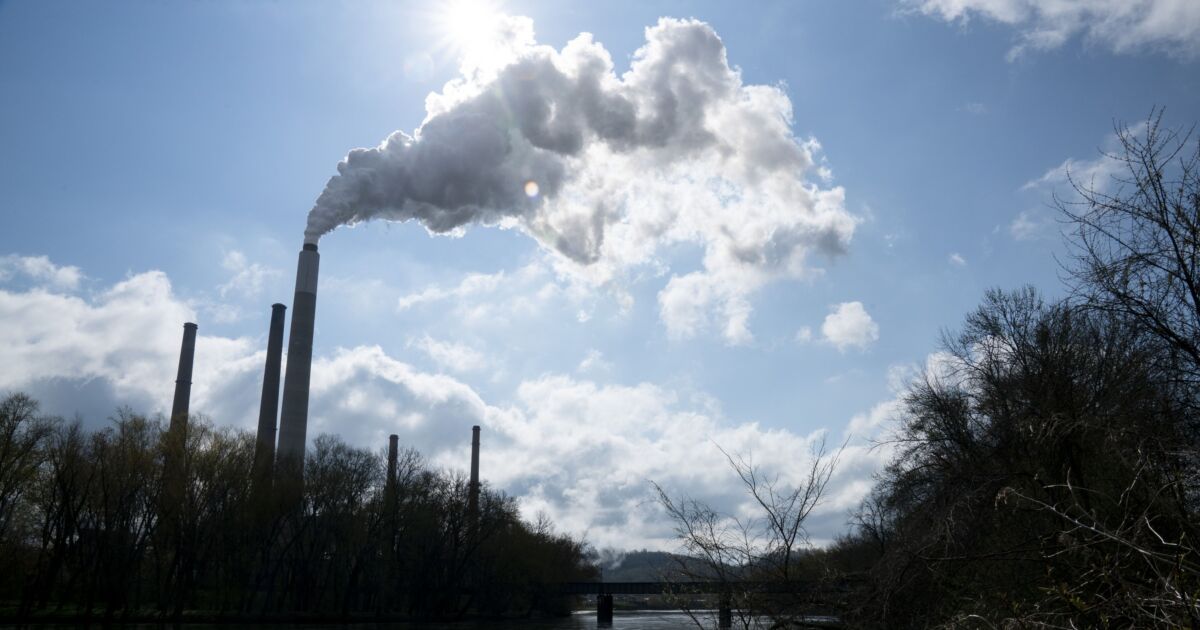