Meta, the company formerly known as Facebook, has been on a tear filing patents to realize its vision for the metaverse.

The company has been awarded hundreds of patents in the past four months aimed at increasing the realism of its planned interactive virtual world, according to a review by Insider. The new technologies could enable a user’s avatar to pick up and put down objects, for example, or wear clothes that actually wrinkle as it moves. As Insider notes, there’s no guarantee the company will develop the new products, but they may be a good indication of its strategy.

CEO Mark Zuckerberg has said the metaverse will be mainstream in five to 10 years. However, as experts tell Insider, there are many challenges with virtual and augmented reality: uncomfortable headwear, lack of things to actually do in the virtual world, and technology that is not advancing quickly enough. But Meta–which has long been a VR advocate–seems determined, despite concerns from privacy advocates over the project.

“This is the future I want and I’m going to push to make it happen,” Zuckerberg said in October at the opening of Connect 2021, a VR/AR conference. Here are four things that future might allow you to do.

1. Throw things at people–and bring in your laptop

Several patents show that the company wants people to be able to interact with objects realistically in the metaverse, which would render in real time. The company also seems to want to make it easy for people to throw, pinch, or otherwise engage with objects that exist in the metaverse, a feature called “gesture-based casting and manipulation of virtual content.” Another patented technology would let users bring a real-life object into the metaverse. Imagine, for instance, conducting a Zoom call with your laptop, while remaining in the virtual world with your colleagues.

One patent is for “generating accurate and realistic clothing” that wrinkles as your avatar moves, with sensors that detect body movement to do so. Another is designed to create “avatar fidelity and personalization,” which suggests that avatars in the metaverse could closely resemble their real-life counterparts.

One patent focuses on something called “spectator images.” That would allow you to invite someone to share your view of something, like a live concert, even though they aren’t there in person. Combine that with “pupil-steering,” which would track your eye movements and use them to steer you around in the virtual world, and “notification triggers”–notifications you can get rid of just by looking at them–and your eyes have a lot of power in the metaverse.

As the Insider article notes, putting yourself in the metaverse might require sharing even more personal data than you do now. The new patents are designed to track everything from your eyes to your body movements–all data that Meta would then have access to. There were no patents regarding consumer safety or privacy in this batch, according to the review. 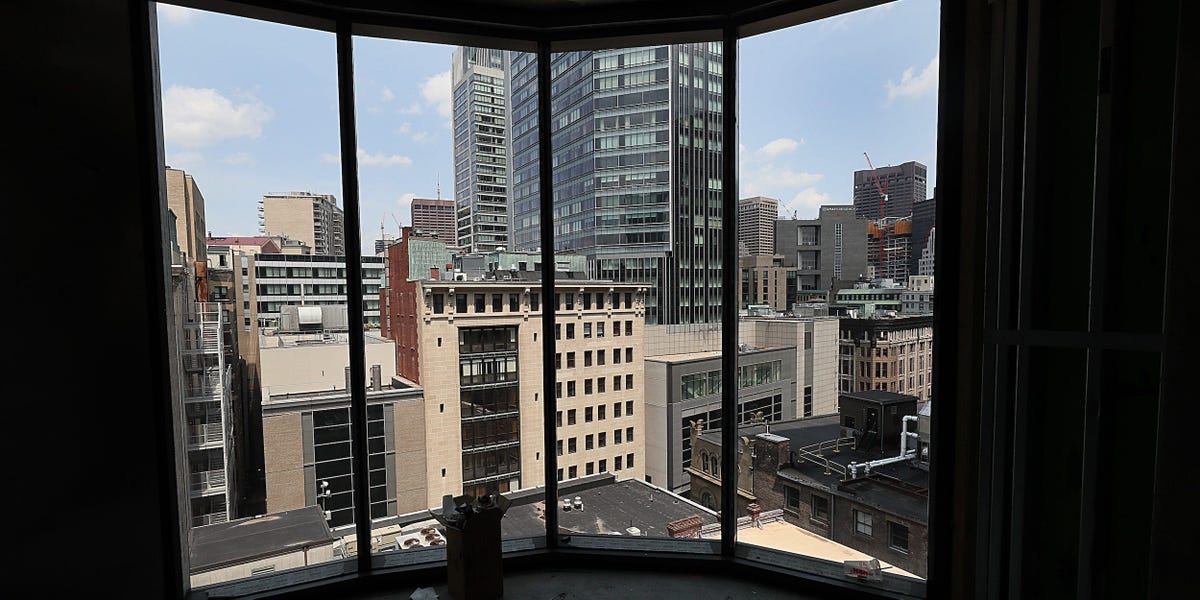 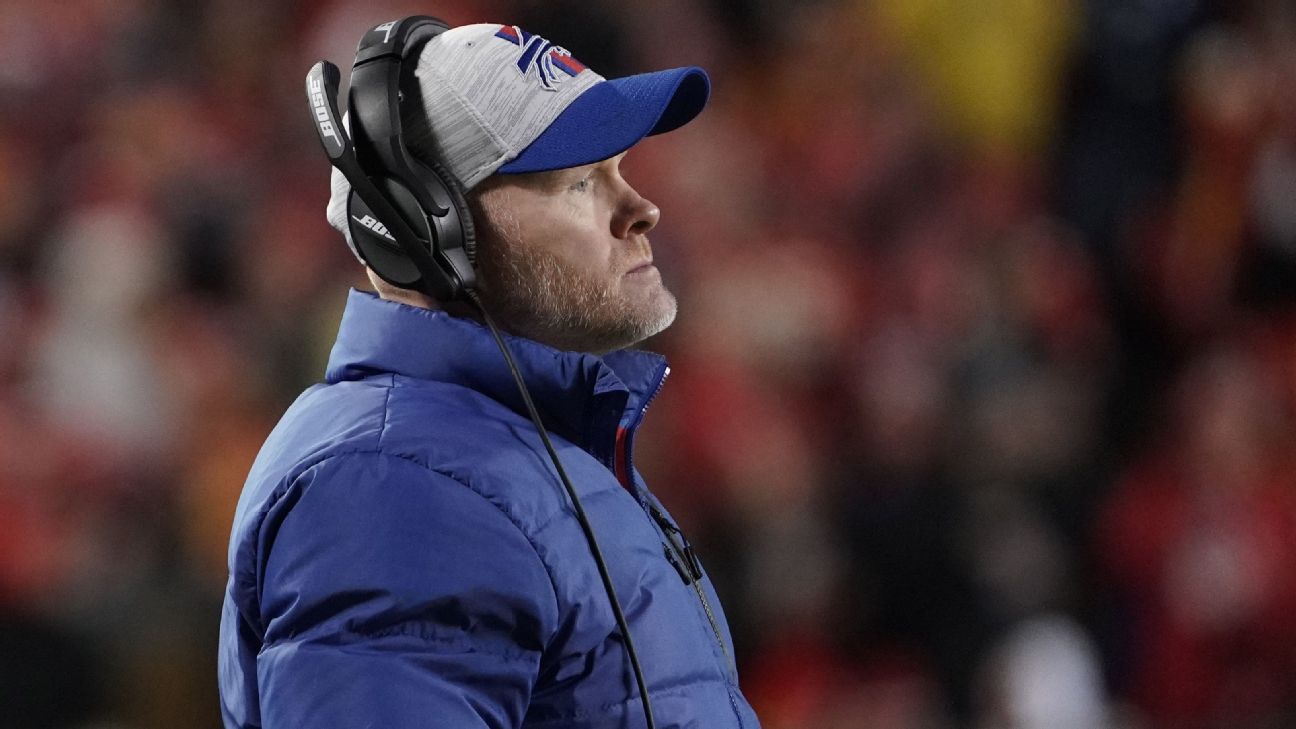 Bills coach will feel KC loss ‘in my gut for years’ 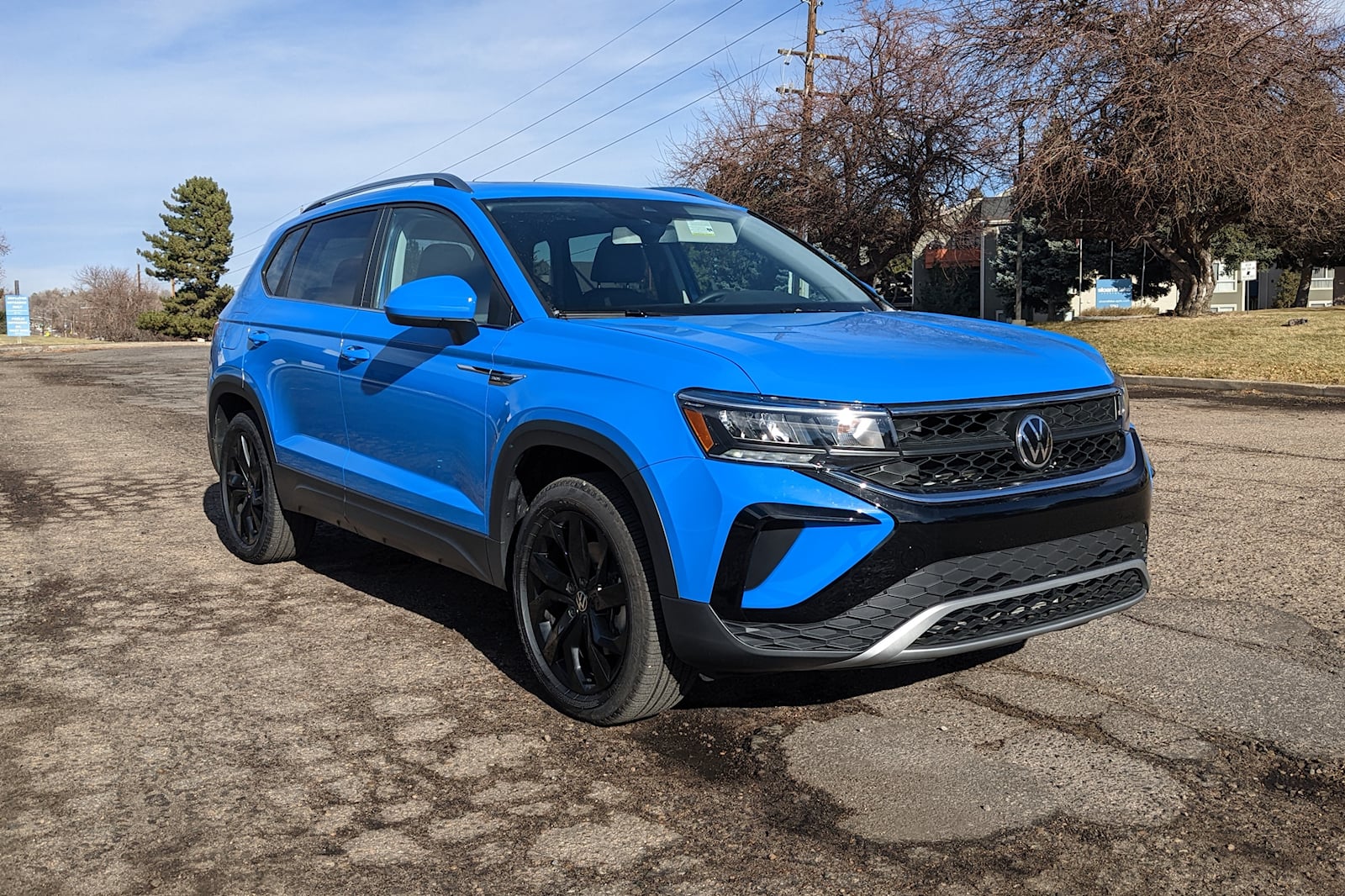 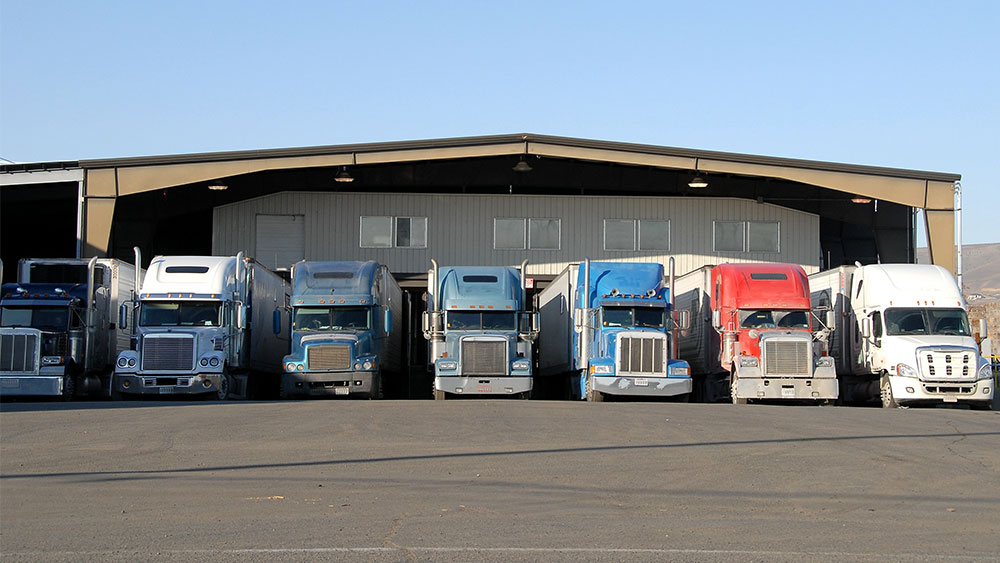